Since Celebrity Jeopardy!, a brand-new addition to the fall 2022 US TV schedule, will debut on ABC, Jeopardy! is no longer merely a weekday staple. Many people may be familiar with Celebrity Jeopardy. Individuals may immediately recall the Saturday Night Live skit in which Will Ferrell played a struggling Alex Trebek up against exceedingly stupid parodies of famous people, most notably Sean Connery (Darrell Hammond).

When Will Celebrity Jeopardy! Episode 1 Season 1 Be Out?

Where can I watch the premiere of Season 1 Episode 1 of Celebrity Jeopardy?

The season trailer is typically made available by the filmmakers ahead of the season’s premiere. The entire season is covered in the trailer. The show will air on ABC every Sunday at 8 EDT/PDT. The following day, Hulu will have the game show streaming.

Who Is Hosting Celebrity Jeopardy?

Mayim Bialik, who plays Amy on “Big Bang Theory,” has been named as a “Jeopardy” co-host and the only host of “Celebrity Jeopardy!” Bialik is one of the recurring Jeopardy! She co-hosts episodes of Jeopardy! with Ken Jennings and is in charge of many of the duties associated with hosting primetime, such as Jeopardy! National College Championship in the spring of 2022.

Bialik is most recognized for her role on the ongoing TV sitcom Call Me Kat, in addition to hosting Jeopardy!

What other prominent people are taking part in “Celebrity Jeopardy!”?

WHO ARE THE ATHLETES? The three celebrities who will appear in the debut, which will begin broadcasting every week on September 25, were revealed in one of the two glossy snippets that were posted.

Simu Liu from Marvel, Andy Richter, a comedian who has already won big on the spinoff series, and Ego Nwodim are those three. Simu was heard saying in one of the tapes, “I’m pretty upset at Andy Richter right now, not going to lie,” as she appeared perplexed by Andy Richter’s performance. 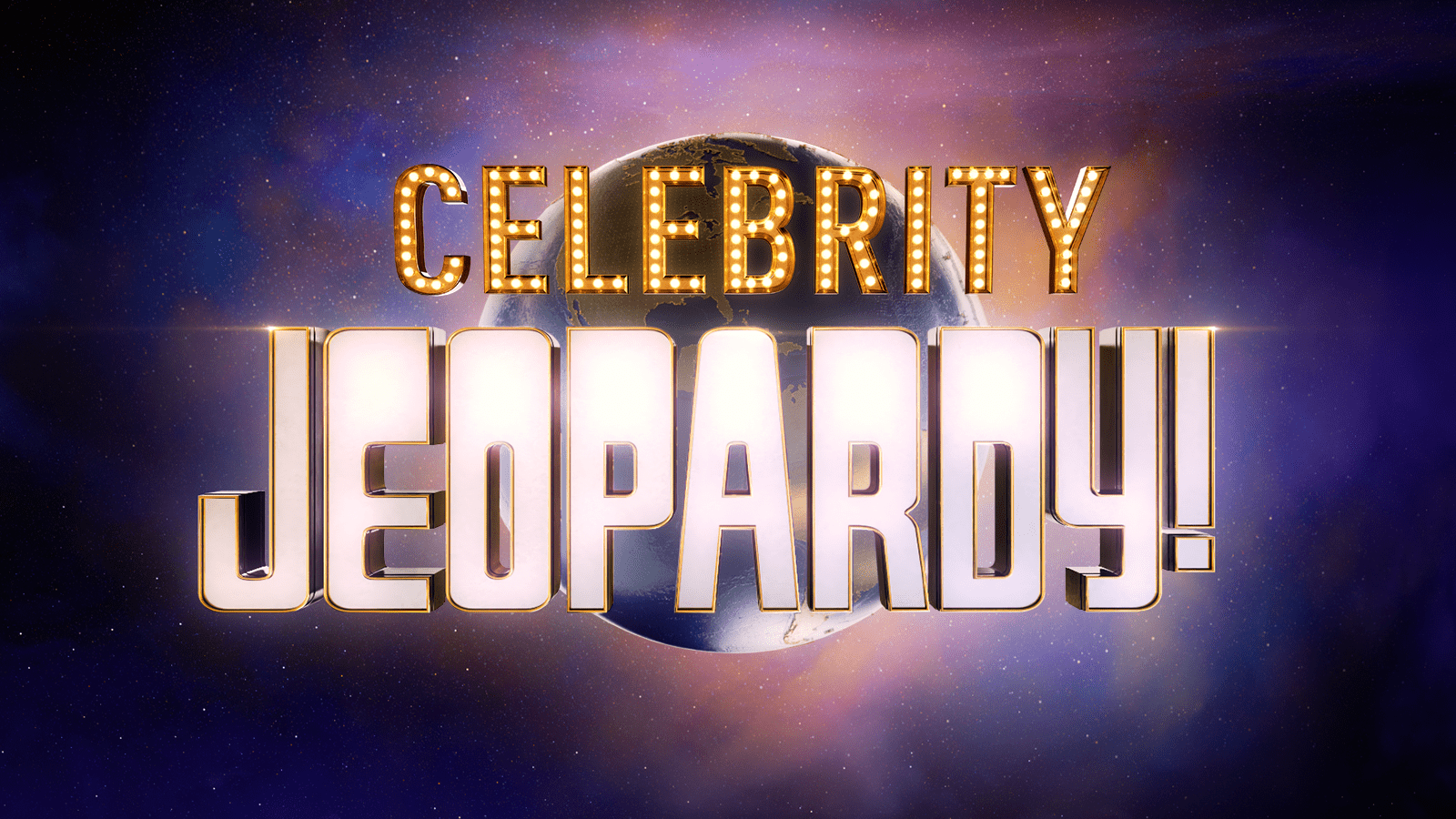 How is the concept of “Celebrity Jeopardy!”?

Nine weekly quarter-final matches between 27 celebrities who were willing to put their knowledge to the test on television would take place. Three semifinal matches between the winners of those contests will take place. The winners of those games will then compete in a championship match for bragging rights and a $1 million donation to their charity of choice.