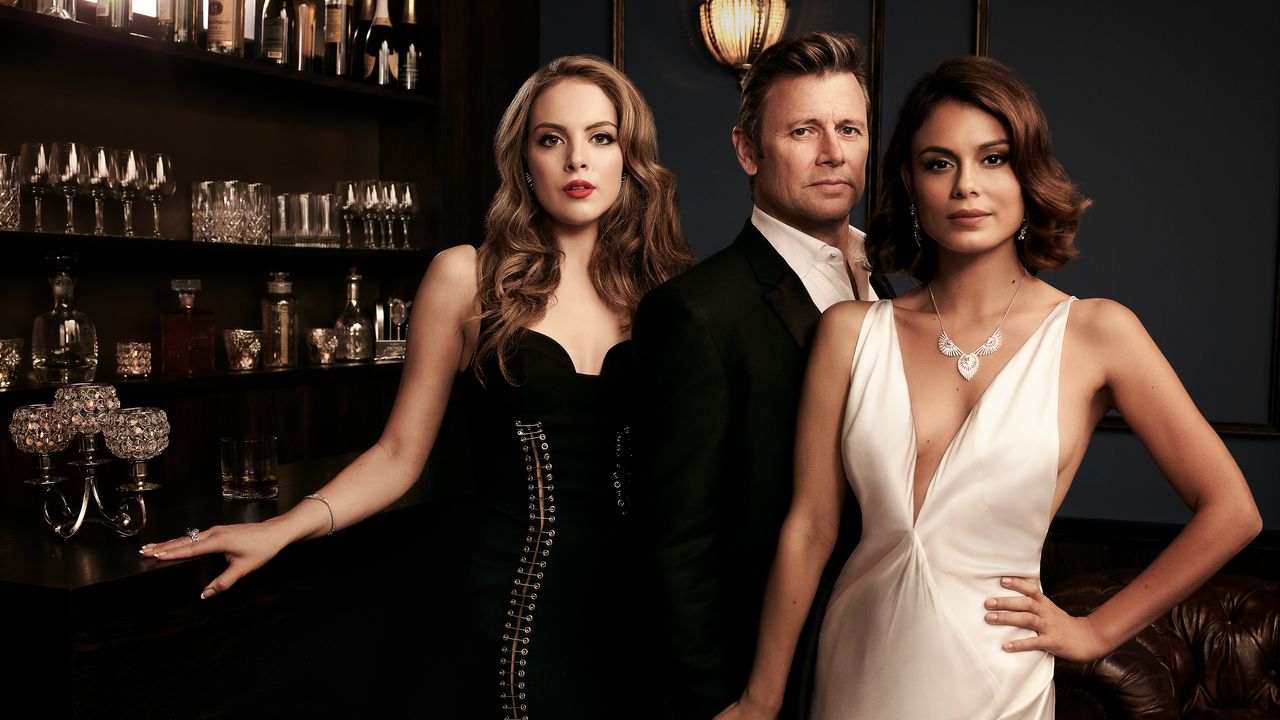 In this post, we are going to discuss whether there will be a Dynasty season 4 release date, streaming details, and updates of the respective. As we are aware, the show releases its eleventh episode of the third season yesterday, and all the fans are crazy to know more about the future of the show. The third season is currently airing. However, we are focusing more on what is coming after the third season, and let’s discuss it further.

What Is The Show ‘Dynasty’ About?

It is the reconsiderstion of the ABC’s hit show of the same name which aired back in the 1980s. The show follows two of America’s wealthiest families, the Carringtons and the Colbys, as the clans are battling over their fortune and the young generation. The show is depicted through the viewpoints of two ladies of the family: Fallon Carrington – little girl of extremely rich guy Blake Carrington – and her prospective stepmother, Cristal.

Fortunately, the show has been confirmed to have a fourth season despite its continuation of low ratings. All the fans who know its score are in shock, but still, they are happy as they wanted more of the Cristal theories, as fourth season might have a fourth Cristal. Nonetheless, it is simply because the show is also on Netflix, and the global audience is loving the show. Netflix is releasing the show to 188 countries, and that deal is enough for the show to get more seasons.

The show has no confirmed release date as of now, and the renewal was also announced just a couple of weeks back. However, we do have three previous seasons to look at, so we can make a calculated prediction. According to previous data, the show releases new episodes in October second week, and hence, we can expect Dynasty season 4 to release in October 2020, in the second week!

Although the main cast of the show is know, but we would not know what will it look like in the fourth season until the third season completes. Here is the main cast as of now! 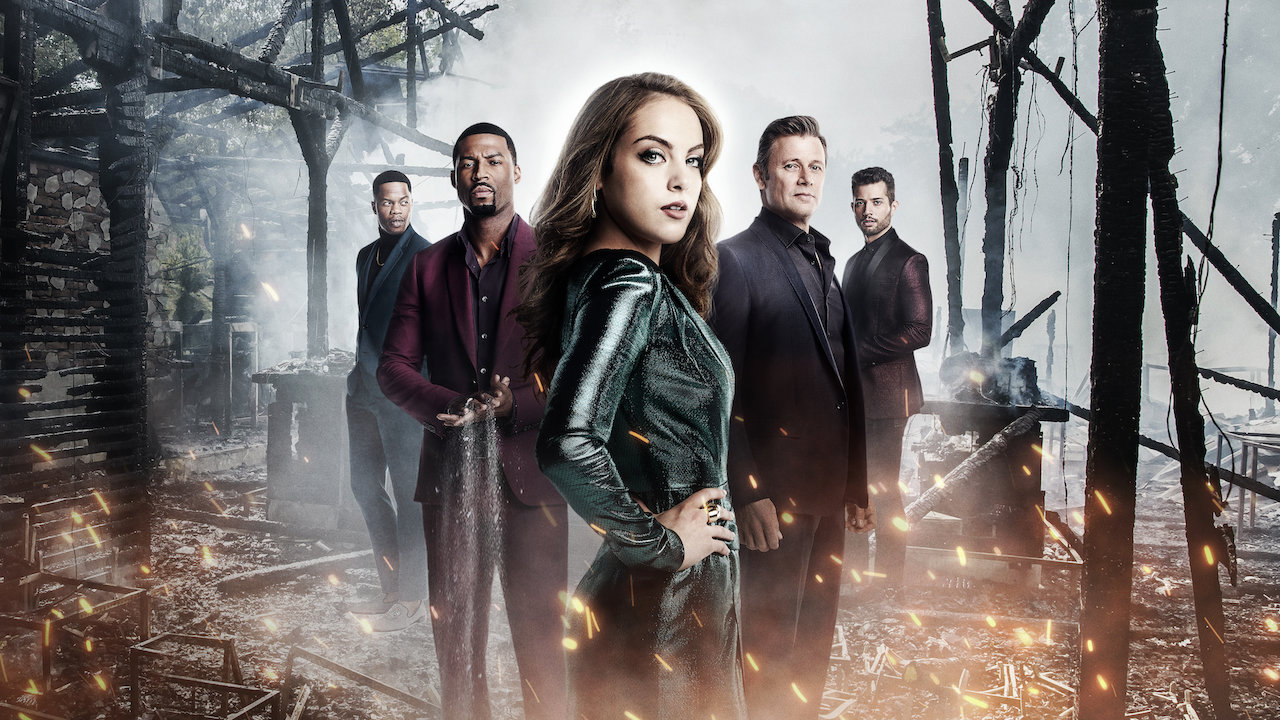 How Many Episodes Will Dynasty Season 4 Have?

The show airs on The CW channel currently at 9/8c PM in the US, and new episodes come out every Friday!