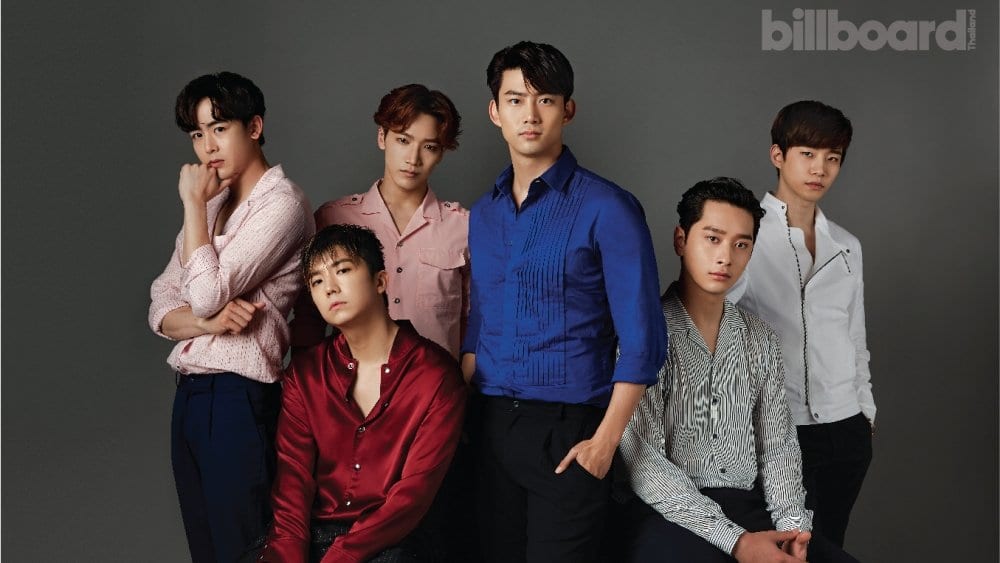 2PM is quite a well-known South Korean boy band. 2PM Comeback with ‘Must’ and more on the group is something we will be taking up today. As is trending everywhere we already know it by now, the famous boy band group is back. They are in fact all set to rock the charts with their upcoming studio album ‘Must’. Since their official hiatus, the group was inactive since 2017 and after so long they are finally coming back. 2PM is quite a famous boy band and was formed under JYP entertainment. Originally the group was a seven-membered group, the boy band currently has six active members. Their seventh member Jaebon left the group due to certain controversies around him back in 2010 and since then the group continued as a six-piece band. 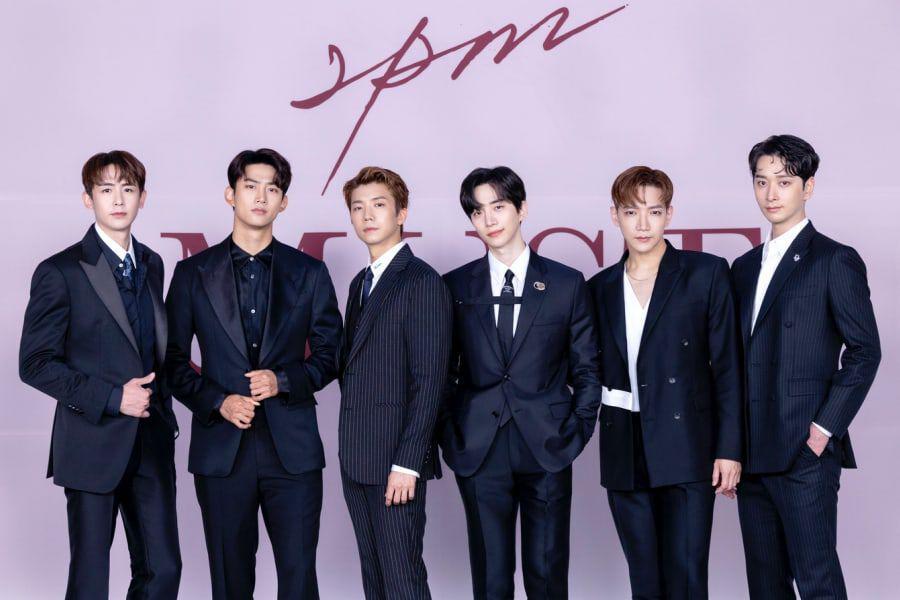 Their debut album, Hottest time of the day, grabbed quite an attention. The group was in fact quite successful and even have made their Japanese debut. After the groups, long hiatus fans were ever wondering when will they make their come back, and finally, they’re here. After almost 5 long years the group is back-breaking their hiatus. Now that each one of them has already completed their military enlistment they are back on floors to rule the industry once again. Before their actual comeback, their agency, JYP Entertainment already announced the comeback of the group sometime in late June.

After almost five years the group is now back with their seventh studio album, Must. On 7th June it was officially announced that the group is coming back with its studio album Must and lead single, Make It on 28th June 2021. Not only are the fans excited about this comeback, but even the group members are. So let’s dig in deep on their awaited comeback and more.

2PM Comeback with ‘Must’: Shares their excitement

We all are pretty happy about the much-awaited comeback of 2PM. But even 2PM members are as much as excited as we are. Starting from Jun.K to everyone else, the 2PM members expressed their excitement of meeting their fans again after such a long wait. They are now reunited after the military services are over. And as a token of love to their fans they worked hard on making their lead single “Make It”. Jun. K even asked his fans to heartily support the group on their comeback and keep showing their love. Even Wooyoung added to that and expressed how thankful he is. Make it is the title track of the album Must, and the song has very deep emotional chores attached to them, and each one of the members took the song with sincerity. 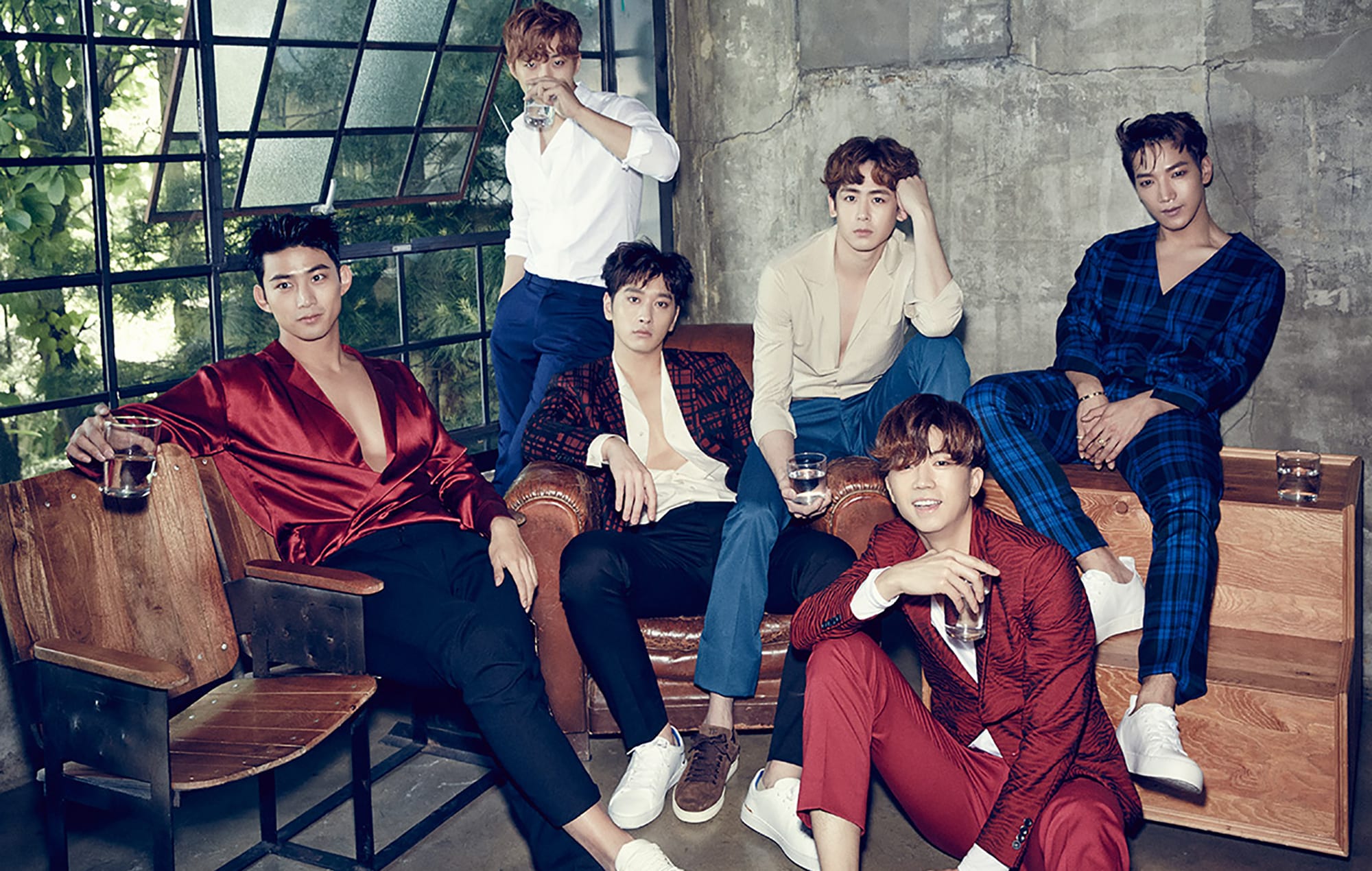 A recent press conference was held where all the members hence one by one opened on their own emotional stance with the album. And their overall feeling after coming back as a band together. They were all last seen together on their album, Gentleman’s Game, released back in 2016. All of the six members hence make a smooth comeback along with some amazing moves. So, finally, their  7th full-length album is out. And the music video has already gathered quite a lot of views that too within a few hours of its release. The video has some mature visuals along with amazing collaboration. Fans are already rushing in to show their love for the much-awaited venture of the group. Also, if you haven’t yet seen the album, Take a look at the video clip below.

2PM debuted under JYP Entertainment in 2008. The group previously had seven members, but due to some controversies related to Jaebeom’s MySpace account, he left the group. The group presently consists of six members, Jun. K, Nichkhun, Wooyoung, Taecyeon, Junho, and Chansung. Taecyeon was recently seen in the hit drama, Vincenzo and received huge acclamation for his amazing acting in the drama. Even after going through such a long break the group and their friendship remained intact. We as fans are just happy to see them back again and wish them all the best for their future ventures to come.

Also Read: 2PM’s OK Taecyeon to Star as an Awkward yet Sweet Intern in Vincenzo K-Drama