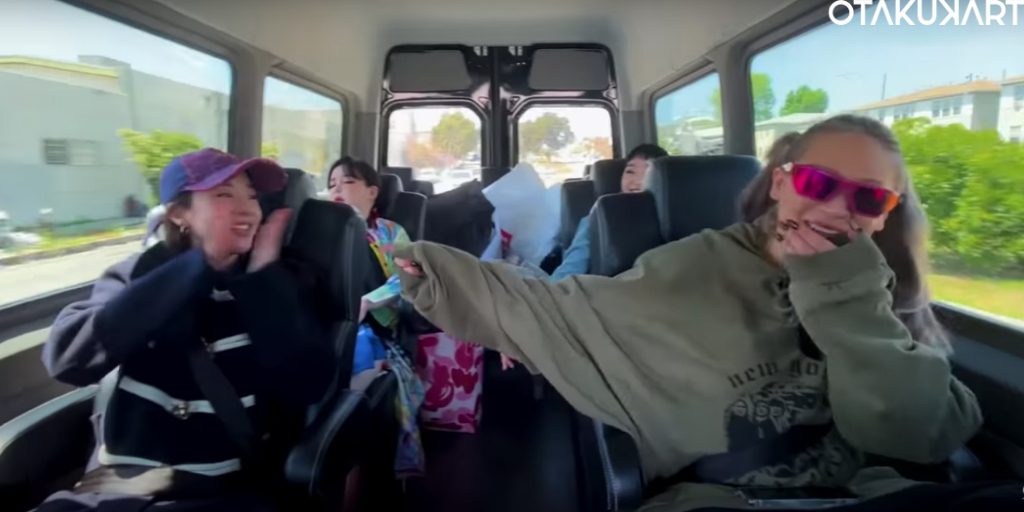 Never in their dreams did K-pop fans think that the 2NE1 girls would be reuniting once again for this year’s Coachella! 2NE1 was the phenomenal girl group of YG Entertainment. The girls were not only breaking countless records throughout their era but were also conquering countless hearts around the globe. Even now, the girls are praised for their swag-filled songs. YG Entertainment had given the whole K-pop industry a bad shock when it suddenly announced that the super-duper girl group 2NE1 would be disbanding in the year 2016. The group’s leader, CL, after leaving YG Entertainment, revealed that the members, too, had found out about their disbandment through the internet and were preparing for an album prior to their disbandment.

Furthermore, you could see why people had been thirsting to see the 2NE1 girls unite. And boy, what a surprise did the girls give K-pop fans. Not only did they reunite, but they even gave a legendary performance at Coachella. With this, they became the second K-pop female act to perform at Coachella after Blackpink. With Aespa’s and Jackson’s powerful Coachella performance and Jennie enjoying the show, 2NE1’s performance added a boost to K-pop fans’ happiness this year. In CL’s new vlog following the behind-the-scenes of the Coachella performance of 2NE1, the girls reminisce old times and even talked about debuting really young!

2NE1 Talks About Old Times While Preparing For Coachella Performance

Now that 2NE1 has group schedules with each other again, they cannot help but comment on how fun it is to be working together again. CL revealed to Dara that it feels lonely without her members when she is promoting, while the two had been joking about CL’s Coachella dress. Dara also talked about how it felt like old times when she and Bom were taking a cab together. Things are a lot better since they get to see each other for a long time abroad since they were not able to have a fun holiday due to COVID-19. In CL’s vlog, the members were having a relaxing bus ride to their performance and having a fun chat. CL joked that Dara was still a showman and said that the sleeping Park Bom is like a sunbathing cat. On this topic, Dara talked about a snack that brought back old memories. She said to maintain her abs, she did not eat anything before a performance. But as soon as she finished the performance, she would be gulping down a bowl of Gan Jjampong. She said that she was looking forward to eating it with the other members!

The Members Talk About Debuting Young

Their conversation shifted to how some of them were really young when they debuted. Their maknae Minzy was just fifteen years old when they debuted with their debut EP in 2009. Dara joked that back then, she thought they looked fierce but looking at their debut MV now, she feels like they just looked like kids. 2NE1 talked about how hard it might have been for Minzy to adapt to the demanding K-pop scene at such a young age. Still, it was also hard for the older members too. While they were debuting, Dara had to leave her rising career in the Philippines to debut with then-YG’s new girl group, aka 2NE1. Full of praise for unnies, Park Bom and Dara, CL said that her unnies kind of debuted once again since they had already been through a lot. Praising their courage to debut once again and she said that they were incredible to debut once again with younger people. In another interview, CL said that having 2NE1 perform at this year’s Coachella was just one of the things on her bucket list. She said that she and her members felt that they left their fans without any proper explanation. She said that she wanted to show her gratitude and wanted to be remembered as people who were grateful to their fans. Well, surely 2NE1 has given a lot of strength to their fans with their iconic performance at the music festival this year!