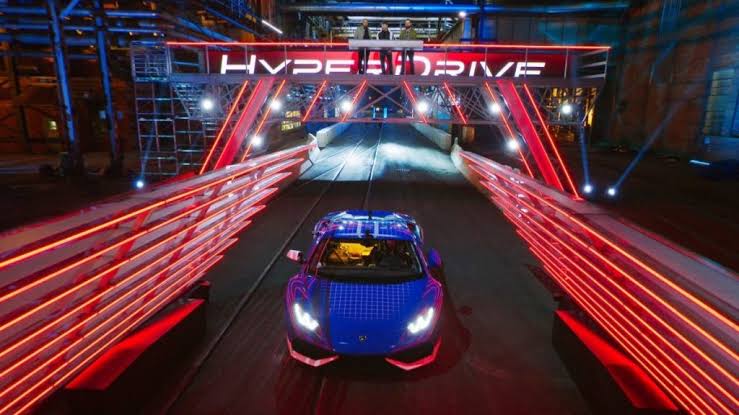 If you are a car enthusiast then hyperdrive is a must watch the television show for you all. It showcases 28 of the best underground drivers in the world. They compete in a course in New York and it is just an awesome spectacle to behold. Season 1 of the show has already aired and available to watch on Netflix, in this post I’ll be discussing Hyperdrive Season 2 release date and other details.

Before we begin, please note this post may contain official spoilers from the previous Hyperdrive season and the new one. If being spoiled is not for you, I suggest that you stop reading the post here. However, if spoilers don’t bother you, we can get started. Also, note that we did not create the spoilers or leak them.

What is Hyperdrive Season 2 Release Date?

Hyperdrive is a show of a car enthusiast’s dreams. Charlize Theron is at the helm of the production of this show. Netflix has revealed that this show is not like anything that they have seen in the past, it is just exciting to behold. Talking about the second season of the show, there hasn’t been any release date of the series season 2 officially revealed as off now but we all expect it to be renewed for another season.

Netflix is very enthusiastic regarding the show as they have said that this show is a mixture of all the supercar movies and shows like Fast and Furious, Need For Speed, etc. They seem to be giving this show a lot of preference and thus all of this indicates that we’ll get another season of the show soon. It is possible that Hyperdrive Season 2 Netflix release date is going to be around mid-2020, most probably in August or September 2020.

In the show we see the best drivers taking on the obstacle, stunt courses in order to compete and win against each other. Remember that this is a reality show and the risks in it are pretty real. So, the stunts and all are performed by the drivers themselves and nit by anyone else. While watching the show, viewers get so much rush of blood and excitement that no other show can give us viewers. Also, those who are faint-hearted shouldn’t be watching this show. Do let us know your thoughts regarding Hyperdrive Season 2 Netflix release date in the comments section below.