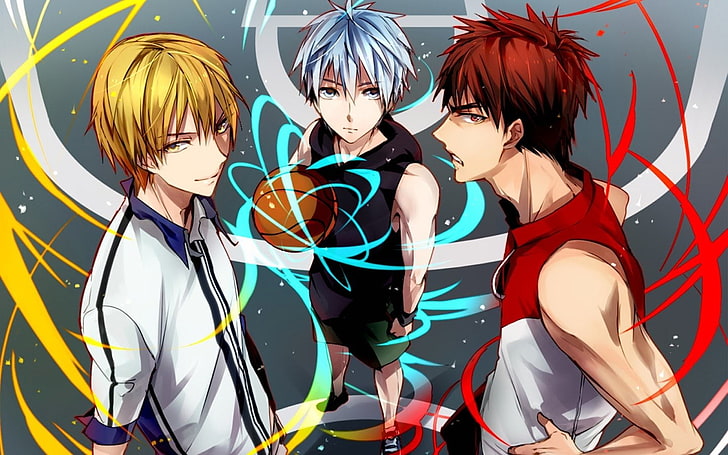 With Netflix having double its viewership for anime the last year, new amazing titles are expected. This time Kuroko’s Basketball is going to be making a debut on the streaming platform. With titles like Haikyu gaining huge popularity, the sports genre anime seems to be a popular one.

Kuroko’s Basketball is going to be the best addition for Netflix anime. According to Netflix, many new people have started to which anime, and the one they started with is Haikyu. So to keep their love high up, Koruko’s Basketball would be the perfect option. Season 1 of this show will be available on the platform starting January 15th.

This sports anime follows a junior high school basketball team called the generation Of Miracles. Starting from middle school, the team members have been destroying every other team from all over easily; that is how they got this name. 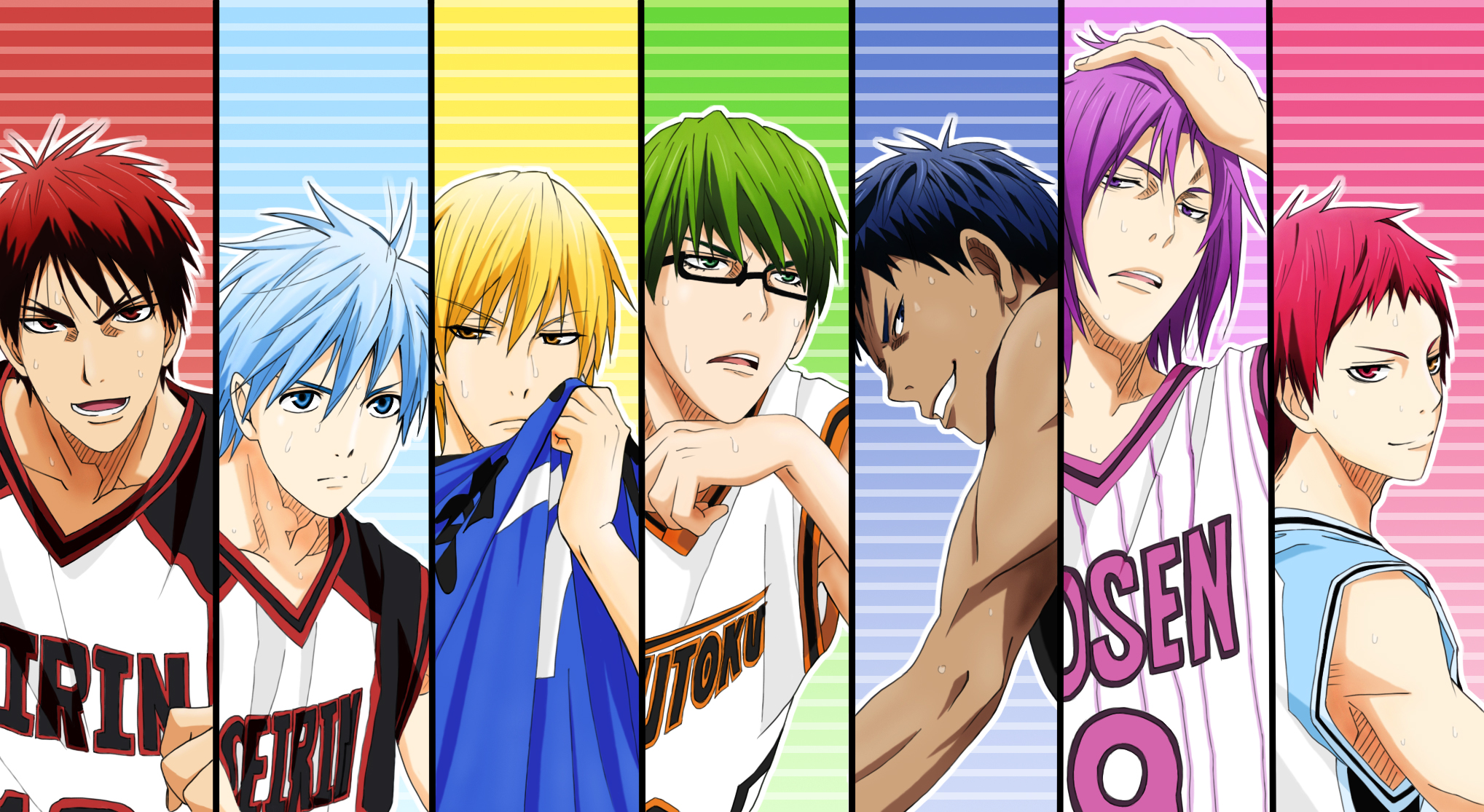 As they graduated middle school, junior high broke them apart. The 5 of them choose different schools and joined other top-level basketball teams. A twist in the story is when they reveal that there is actually 1 more player in the Generation Of Miracles, a phantom. He is Tetsuya Kuroko; he joins Seirin High, a powerful basketball team that has great potential but isn’t well known.

So Tetsuya meets Taiga Kagami, who spent most of his life over in America, joins forces to make the best basketball team ever. Here starts the classic anime journey of being number 1.

Read: Anime Similar to Goblin Slayer That You Need to Watch in 2021

But what this anime does differently is the fact that the main team members are the one that needs to be defeated. Usually, such a story would lead to the sixth member going around the world trying to bring back the former great team members and rebuilding the greatest team of all time.

But not here; this anime does it way differently. This gives us a much more fresh take on the sports genre. Usually, this genre is critiqued for having the same repetitive storyline all over, but they destroyed that criticism with this one.

Here we see the protagonist make a whole new team to defeat the old one’s members. By doing their best, they take on every single member one by one. The build-up to every matchup is very intense and addictive.

The manga was written by Tadatoshi Fujimaki which ran from December 8, 2011, to September of 2014. 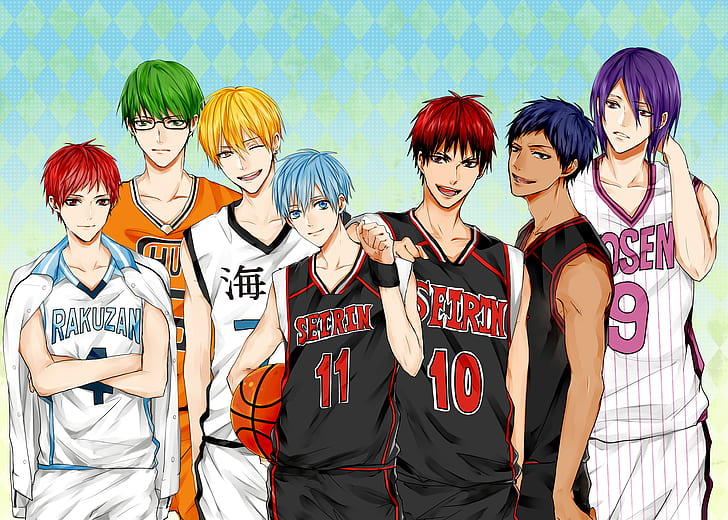 This is just one of the anime that is going to be making its way onto Netflix. The streaming giant has made it clear that they realize how big of a market anime holds. Over 300 anime conventions are held in the US every year. Over 150 million of the platform have subscribed because of their original anime content.

Upon realizing how big the market is, Netflix seems to be going all out in having anime titles on their platform. They already have over 30 original titles that have gained massive popularity all over.

Some other titles coming to Netflix include Thus Spoke Kishibe Rohan, The Way Of The HouseHusband, High-Rise Invasion, and many more.

Some recommendation for the anime currently on Netflix would be:
The Disastrous Life Of Saiki K
Dr. Stone
Assassination Classroom
Death Note

Every single one of these is among the best of the best. By the time you would complete all of these, a ton of new titles would be available on the platform.

Fans of Haikyu would surely fall in love with this anime as well. As we said, Kuroko’s basketball reaches Netflix on January 15th. Happy Watching!