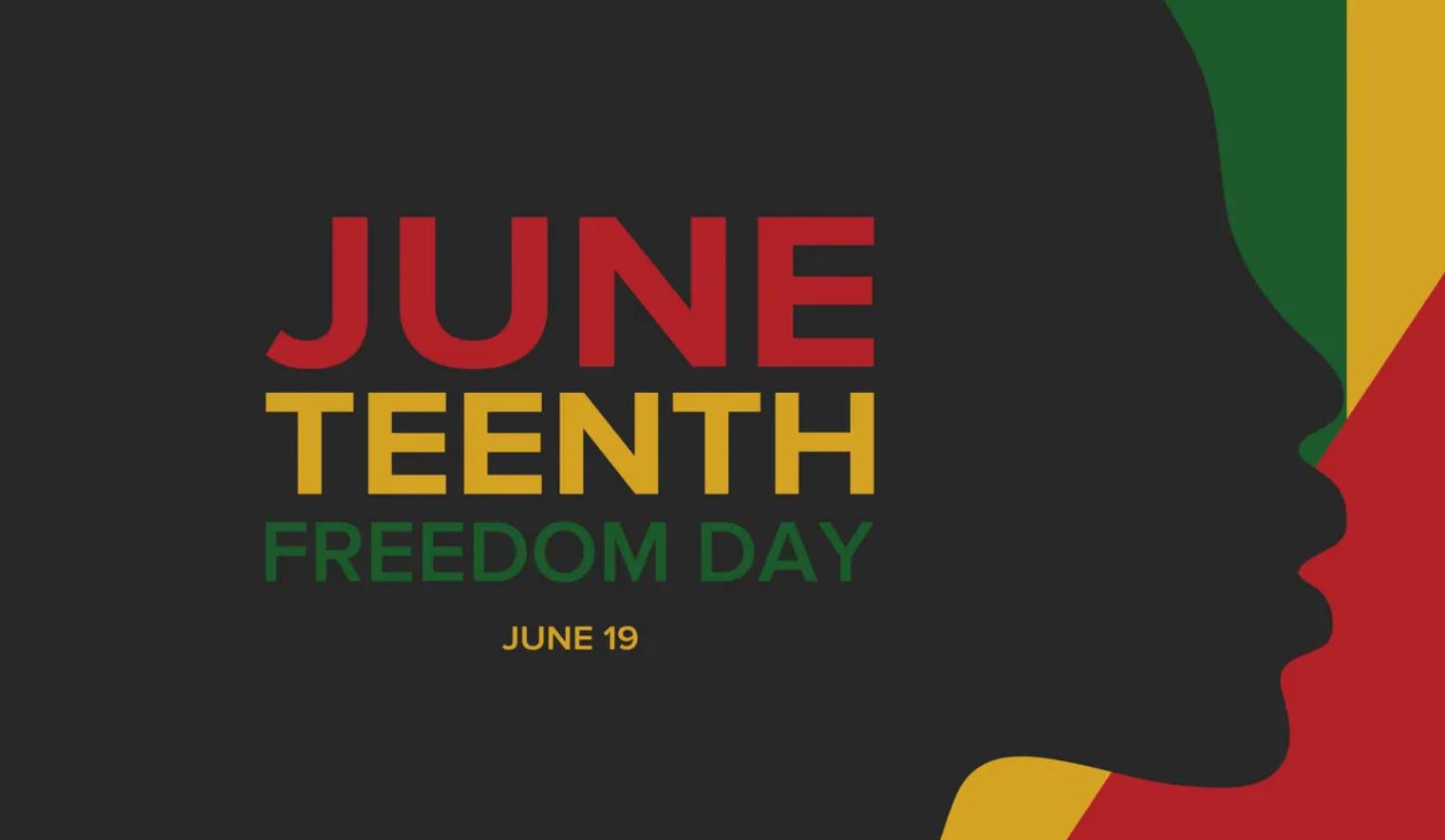 Did you know that Juneteenth is the oldest known celebration commemorating the ending of slavery in the United States? Held every year on June 19th, this holiday celebrates freedom and marks the day when Union soldiers arrived in Galveston, Texas, to announce that the Civil War had ended and that all slaves were now free. Here are some cool facts about Juneteenth that we should all know!

On June 19th, 1865, Union soldiers landed at Galveston, Texas, with news that the Civil War had ended and that all slaves were now free. This day is celebrated as Juneteenth and is a holiday in many states. So without any further ado, let’s explore some facts about Juneteenth we should know!

Martin Luther King was key in the Civil Rights Movement

Juneteenth Facts That You Should Know About

Joe Biden signed a piece of legislation making Juneteenth a National Holiday last year. Moreover, this action was propelled by the huge momentum that Black Lives Matter took after appropriating all the voices of Black America. Furthermore, Juneteenth makes the first day to commemorate black heritage since Martin Luther King day. As Juneteenth becomes a paid holiday across America, the public and private sector enjoy a day off. And brands capitalize on this day by making sales and big-budget marketing campaigns appealing to African Americans and their big purchasing power with branded products.

Juneteenth Celebrates The End Of Slavery

Juneteenth is the oldest known celebration commemorating the ending of slavery in the United States. The Emancipation Proclamation, which freed all slaves in rebel states, was issued in January 1863. However, it took nearly two and a half years for word to reach Texas, which was the most remote of all the slave states. On June 18th, 1865, Union General Gordon Granger read aloud General Order No. Three to a group of freed slaves in Galveston. The order stated that all slaves were free and that they should be treated equally by the law.

Juneteenth Has A Few Names

More popularly known as Juneteenth, this holiday is also known as Freedom Day, Abolition Day, Emancipation Day, and Jubilee Day. Essentially, they all mean the same. And are intended with the same spirit of freedom that makes America great.

There are a number of different ways that people celebrate Juneteenth. Some common traditions include barbecues, picnics, concerts, and historical reenactments. If you live in the United States, check out Google to see what your local community plans to do on Juneteenth, as there are always many great things to do on this American holiday. You can visit museums, City Halls, and historical and heritage sites across America to learn about the cultural heritage of African Americans.

Barack Obama, the First Black President of the United States

One of the most popular Juneteenth foods is red velvet cake. Moreover, Red Velvet symbolizes the bloodshed during slavery and the Civil War. Have you tried Red Velvet Cake? It’s a great, tasty dessert. Moreover, other foods that are widely eaten this day and have lost their one-time racist significance are watermelon, collard greens, and fried chicken. Did you know that fried chicken became a staple food among slaves because they weren’t allowed to purchase beef, but they could raise chickens and have flour?

Fact: 50 states either commemorate or observe the holiday. Still, only 18 celebrate it as a paid holiday. Furthermore, the main opposition to having a paid holiday are expenses.

Juneteenth is a time to come together and celebrate our history and culture. And the progress we have made as a nation. It is a day to remember that we are all equal in the eyes of the law and that freedom is a right that should be enjoyed by everyone. Lastly, what are your plans for Juneteenth? How will you be celebrating? With this, we conclude our coverage of Juneteenth in Otakukart. Thanks for reading our article. And please navigate to our main page to see what else is happening in the entertainment world. Happy Juneteenth! See you soon!

Also Read: Who is The Real Life Mowgli? Explaining The Jungle Book’s Lead