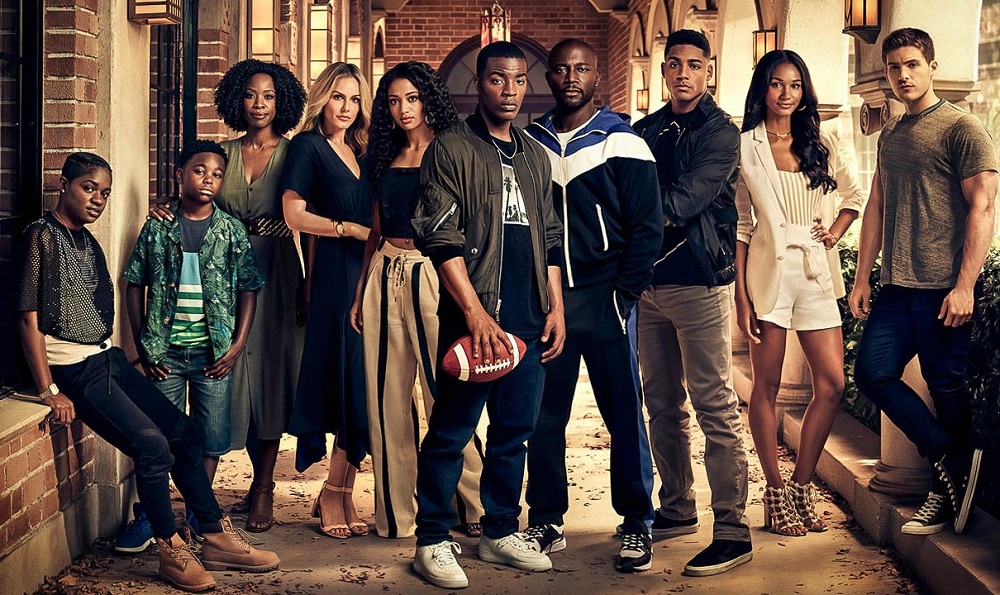 "All American" Season 3 Episode 6 is coming out tomorrow and here's all you need to know about it.

2018 released American sports drama “All American” returned on 18th January 2021 with its third season and has been entertaining everyone ever since. Created by April Blair, the show is based on a rising American football player from the south of LA. Beverly High Hills recruit him to play for them. The show was first aired on 10th October 2018, and its 2nd season was released on 7th October 2019. The CW is the official broadcaster of the show, and an episode is every week at 8 PM ET. Consequently, the fans get all set every week on Monday to watch a new episode. Until now, 5 episodes have been aired from the 3rd season, and there are still many to come. So, let us see further in the article what will happen in the upcoming week’s episode.

Everything you need to know about “All American”

“All American” Season 3 started off on 18th January 2021, and to date, 5 episodes have been released. There have been many ups and downs this season, but the story hasn’t failed to entertain anyone of us. In fact, the show received a great deal of appreciation, and fans all around the world loved it. Consequently, the series has already been renewed for a new season, i.e., its fourth season. Anyhow, the third season has kept the story really intriguing and has each and every viewer hooked on to it. So, let us see what the showmakers have shown us until now. 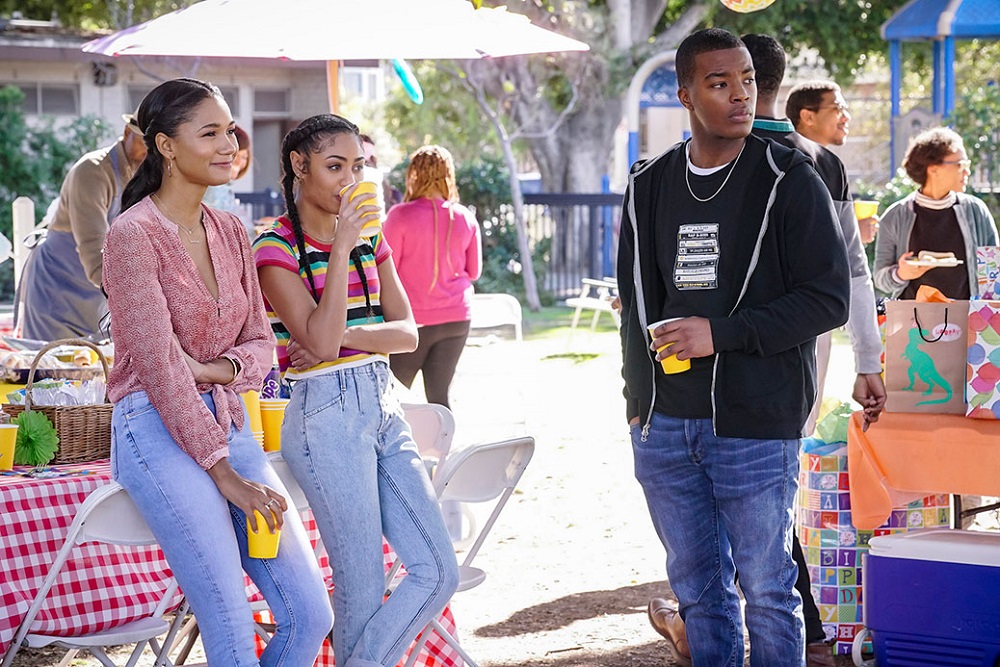 A still from Season 1 of the series “All American”.

In the previous episode, we saw how Coop has been wary of Mo ever since she has entered the picture. Being an attorney, Mo offers help to Patience in a legal matter, and even though Coop declines the offer, Patience ends up taking Mo’s help. Consequently, Patience is grateful to Mo for the help she provided. On the other hand, Spencer seems worried about his relationship with Coop. He decides to take his mother’s advice and finds a way to stand by Chris. This helps him and Crenshaw go on to win the game. Talking about the Baker’s house, things are pretty rough. Laura realizes that Olivia might be relapsing, and despite Billy telling her to trust their daughter, Laura sends Olivia’s hair for a test. The test result comes negative, but Laura hadn’t tested for alcohol. 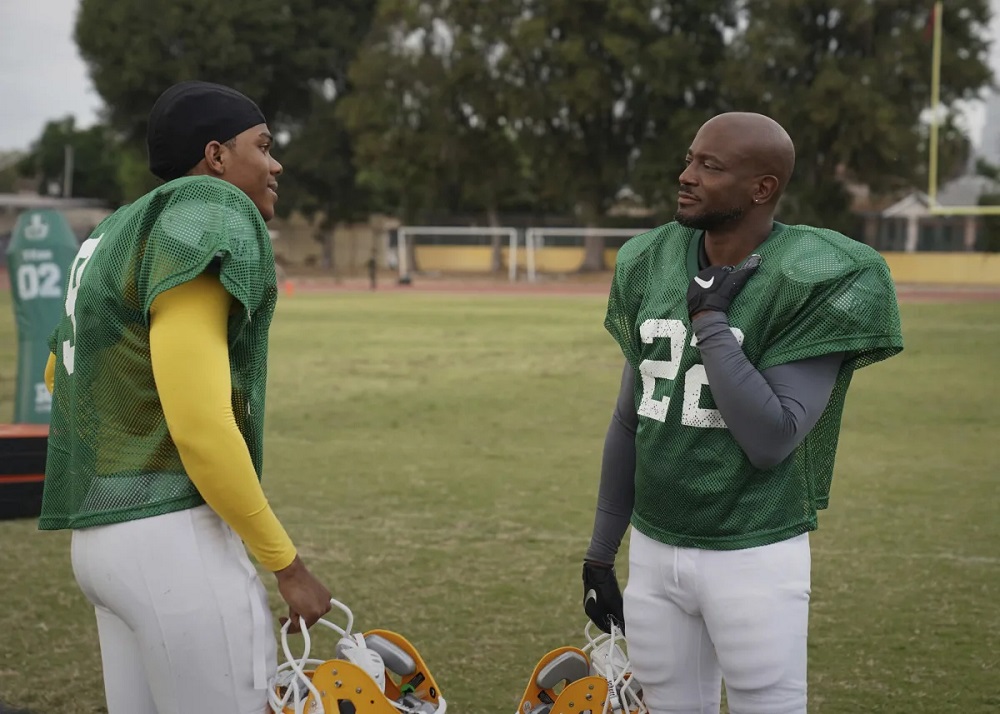 A still from Season 3, Episode 5 of “All American”.

This and the conversation with Amber make Olivia throw away the alcohol as it seems like she has decided to quit. However, at that exact moment, Jordan rushes into the bathroom to throw up. This means that Jordan hasn’t healed from the concussion he had suffered. Consequently, he is not fit to play, and it might prove dangerous for him to go out on that field. So, this was the recap of what had happened last week. However, everyone is more excited about what will be happening this week. Therefore, let us now see what might happen tomorrow in the soon-to-be-released sixth episode for the third season.

What will or might happen in the 6th episode?

The name of tomorrow’s episode is ‘Teenage Love’. This suggests that the episode will largely be built upon the relationships and the love between the characters. Spencer will go to his family cabin and spend some time there by himself. However, his friends will surprise him by suddenly turning up there at the cabin. They will have a good time, but it will soon fade away as secrets will start pouring out. Moreover, Coop will confront Spencer to confront him about the things he said. Consequently, relationships are bound to break up or at least split for a while, but Billy and Laura will work together to fix a problem. So, that is surely a good thing coming out of this episode.

“All American” Season 3 Episode 6 will be releasing on 22nd February 2021 at 8 PM ET, i.e., on Monday. The episode will be out tomorrow, and you can stream it on The CW Website. Apart from this, you can also watch the show on FuboTV, DirecTV, YouTubeTV, and iTunes. Moreover, you can also buy the episodes on Amazon Prime Video, but Netflix subscribers will only get to watch the episode once the entire series is over. Consequently, they’ll have to wait till summer to enjoy the fourth season of “All American”. Anyhow, let us know in the comments section how excited you are for the episode and what do you think will happen tomorrow.