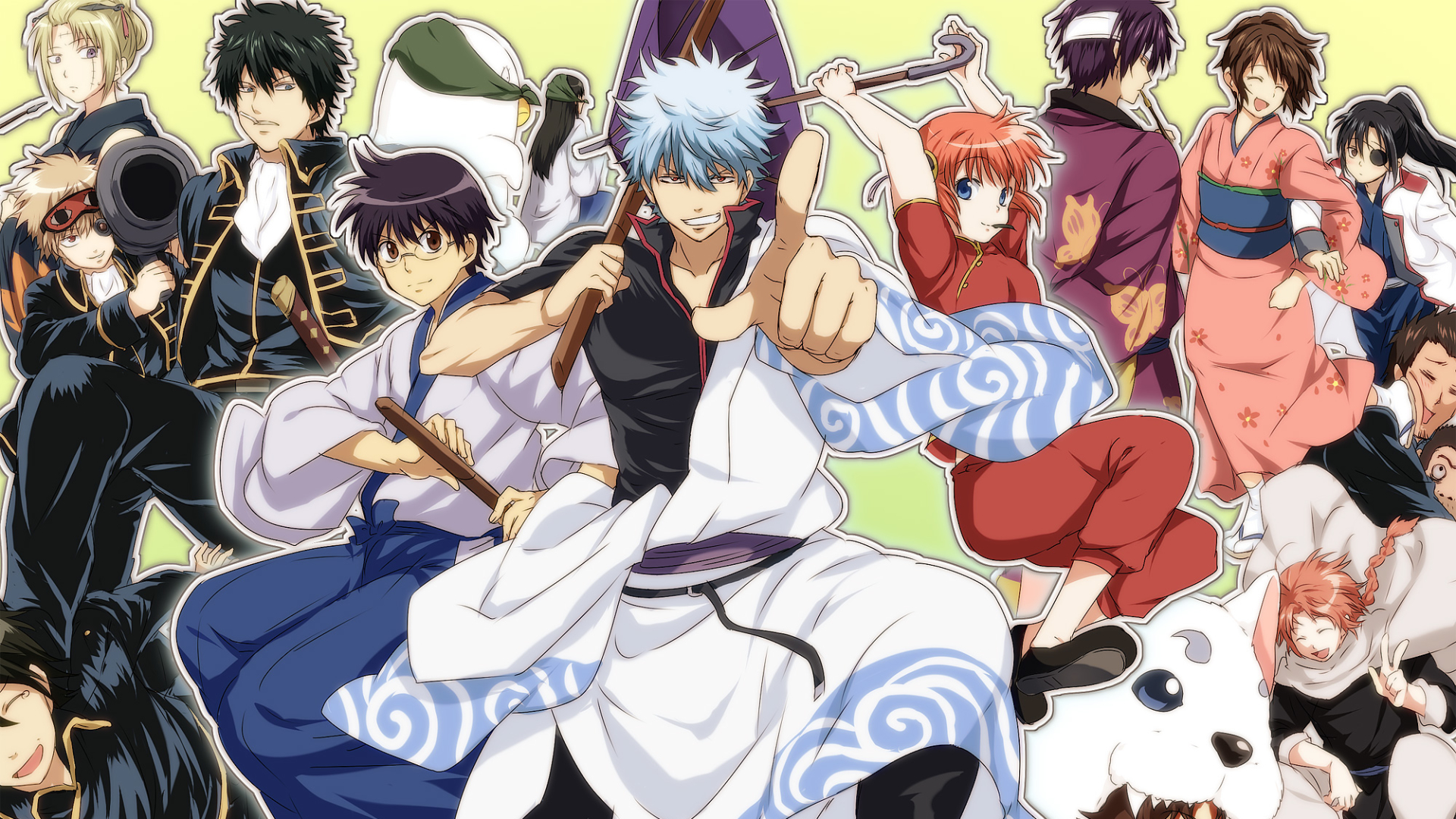 Gintama a mix of generes

10 Must watch anime for Attack of Titan fans! 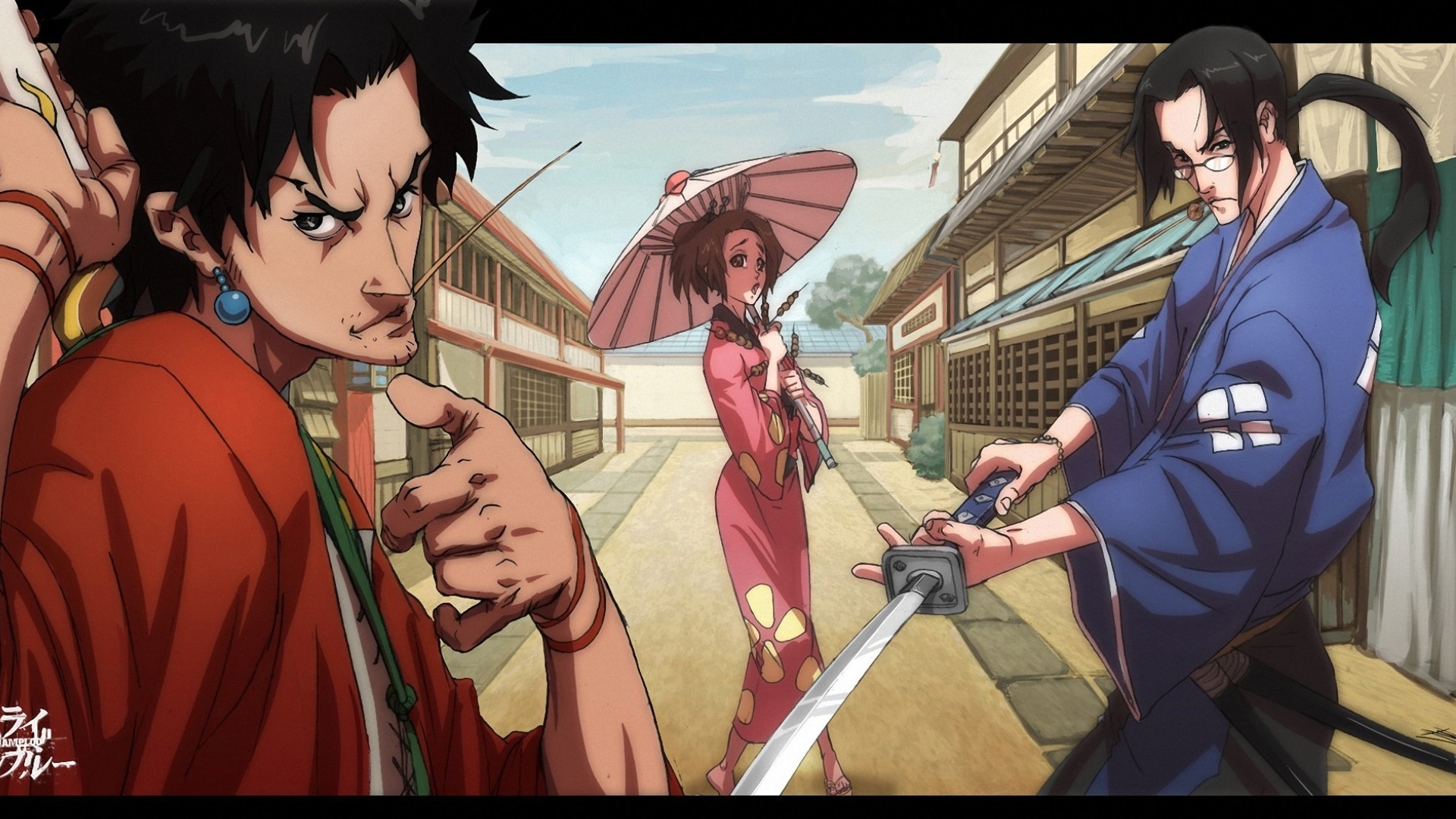 samurai Champloo is the second effort by its director Shinichiro Watanabe after the success of Cowboy Beebop and he did a great job in making this anime. The anime follows 3 characters Mugen, an impudent and freedom-loving vagrant swordsman; Jin, a composed and stoic rōnin; and Fuu, a brave girl who asks them to accompany her in her quest across Japan to find the “samurai who smells of sunflowers”.The show has drawn huge influences from Hip hop, rap, and lo-fi music, and the soundtrack of this is created by none other than Nujabes who is credited for making lo-fi music a cultural phenomenon. It mixed samurai themed action with rap and hip hop music which makes this one of its kind among the samurai anime. 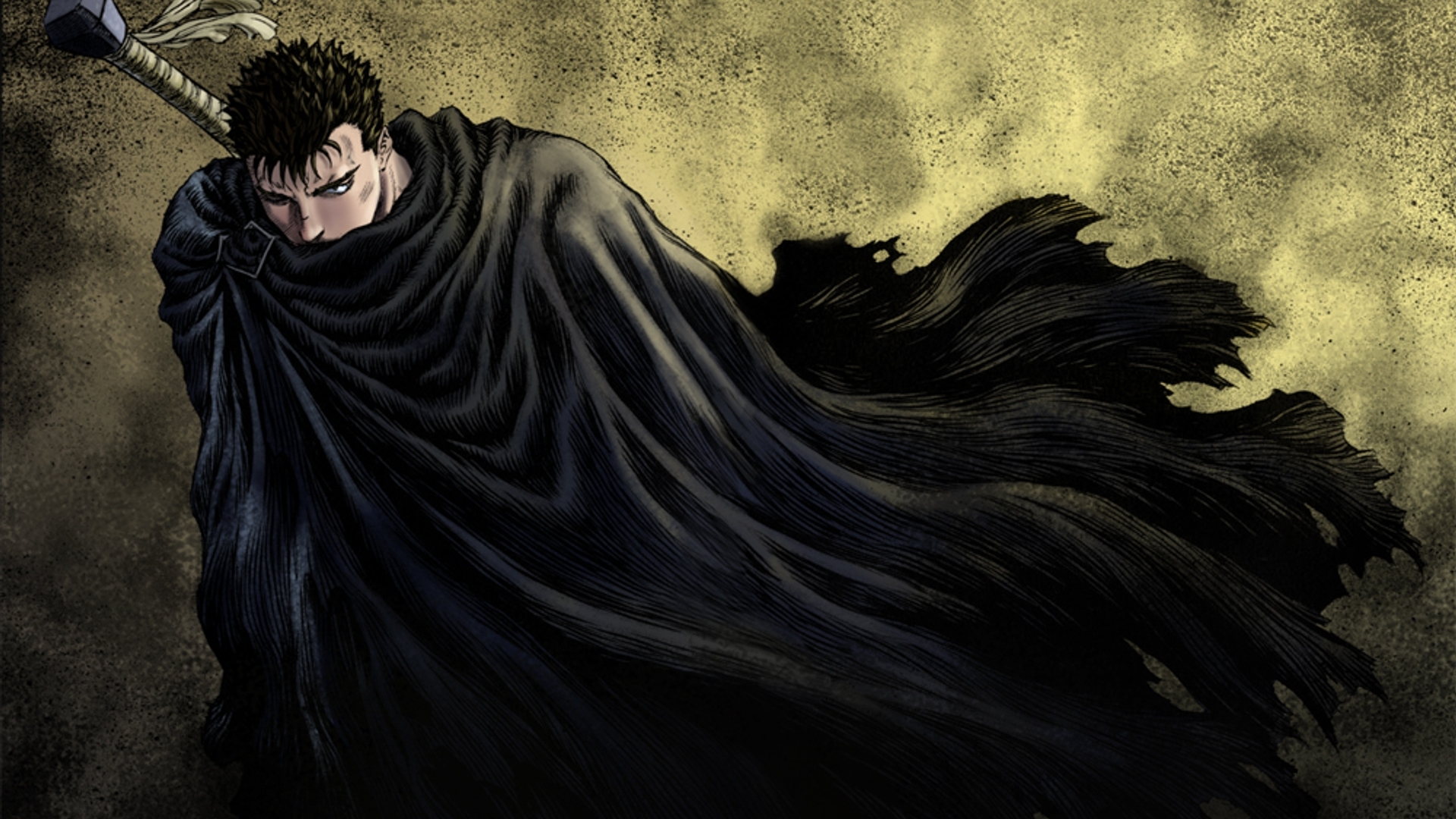 Beserk is one of the most dark and gore anime of all time and is one of the best. It is based on the manga of the same name which is also again regarded as one the best in its category for its unique artwork, premise, and plot. The anime follows Guts, the protagonist of the anime he is a Mercenary who travels from around after meeting Griffith he joins the band of the Hawk. Beserk is also one of the cult classic anime and is known for its violence and post-apocalyptic European setting. 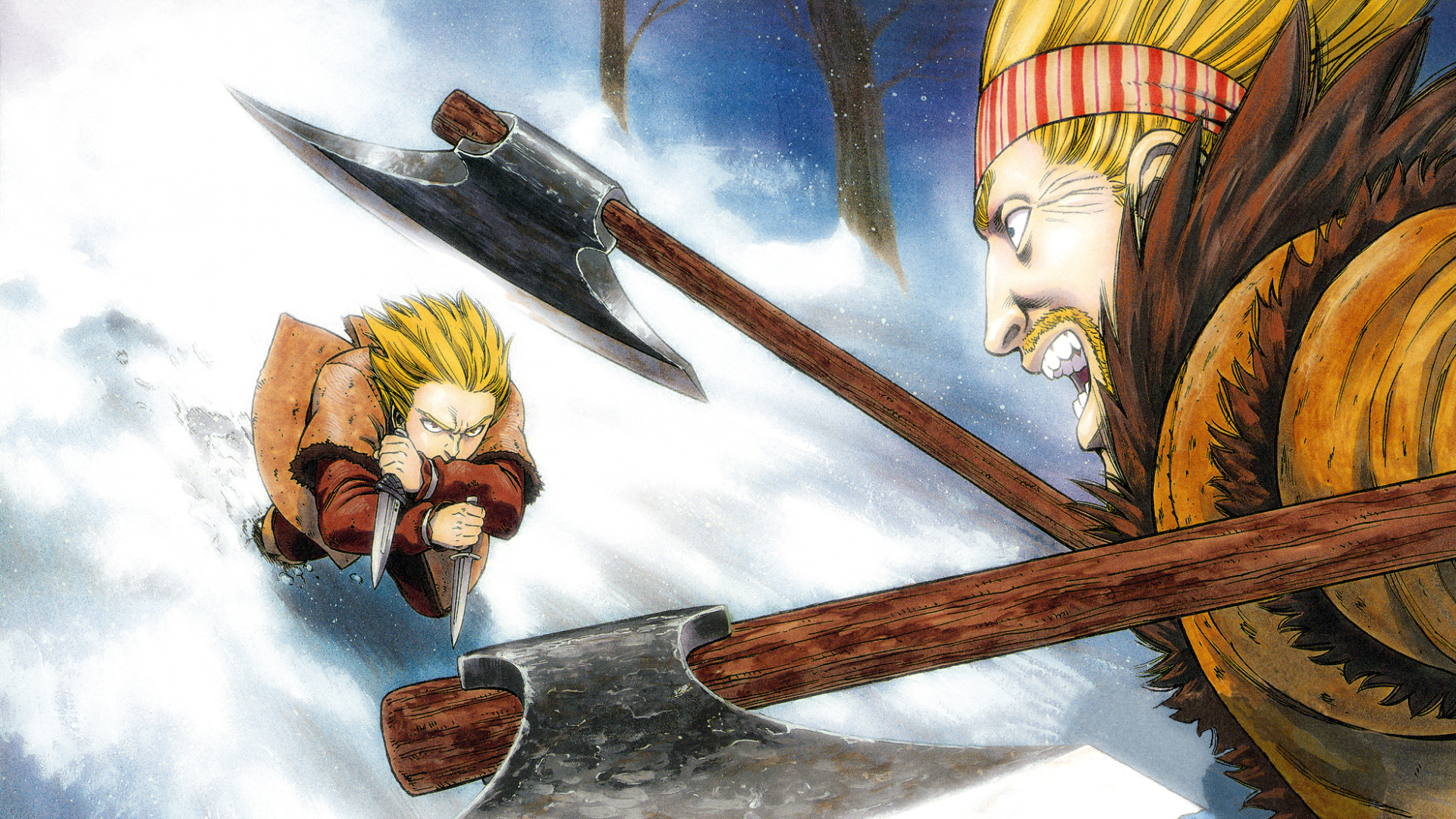 It is easily one of the best anime of 2019, based on the manga of the same name by Makoto Yukimura and is produced by Wit studios. Set in the time of Vikings raids in England follows a story of a young boy named Thorfinn whose father was killed by a pirate, and he wants to avenge his father’s death by killing the pirate leader, so he joins his gang. Later he becomes a fearless soldier and serves to protect the Viking prince. 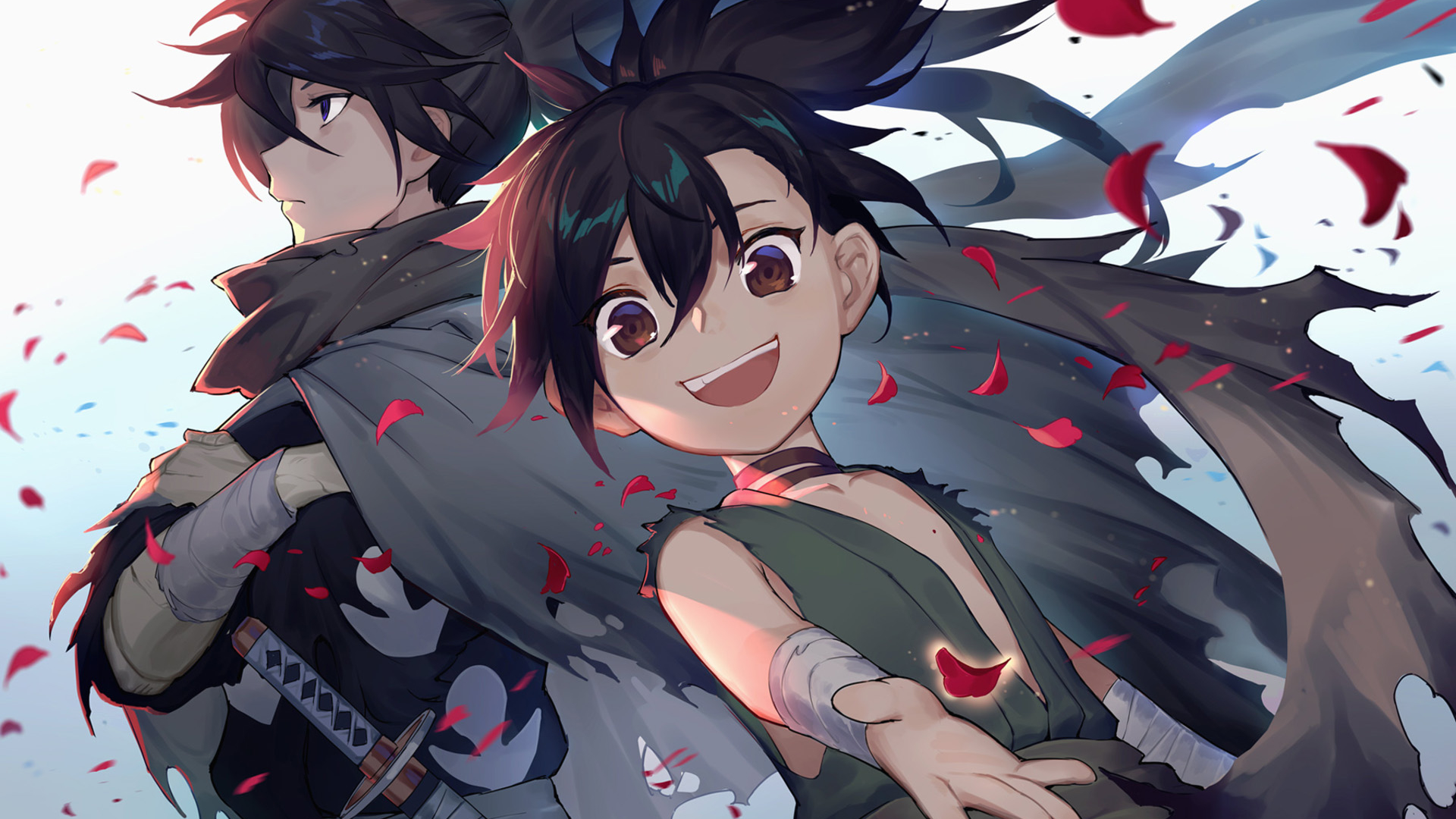 It is a dark fantasy series based on the manga of the same name created by Osamu Tezuka in the series a ronin named Hyakkimaru and a young boy named Dororo and their adventures to take back his body parts from demons because he was cursed at birth. It is a ronin action anime and can be binged easily. It is easily one of the best anime of the last year and can be compared with other anime that have made to this list. The series differs from the rest of mainstream anime and tells the story in a way that only classics anime does. 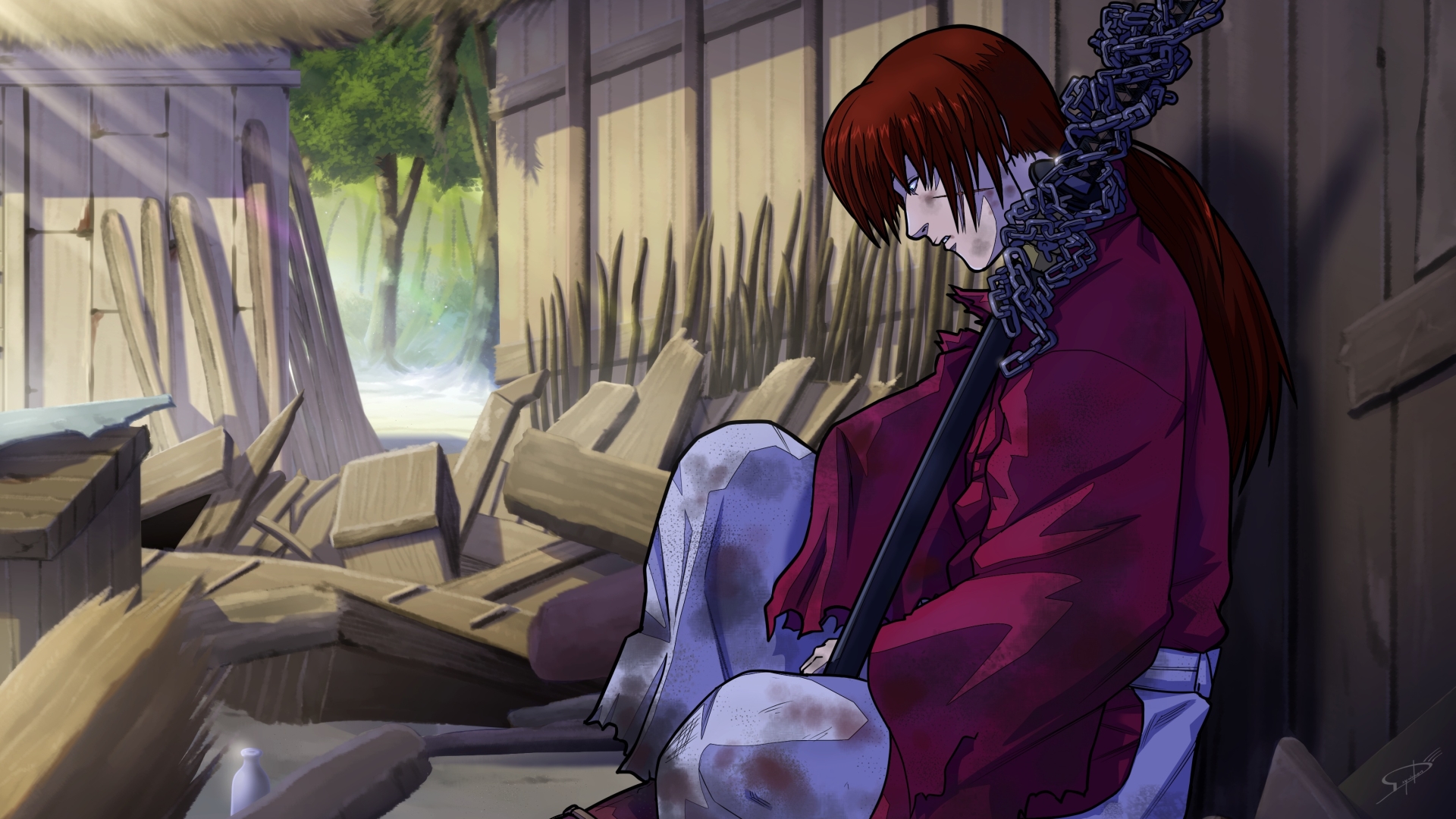 6. Blade of the Immortal 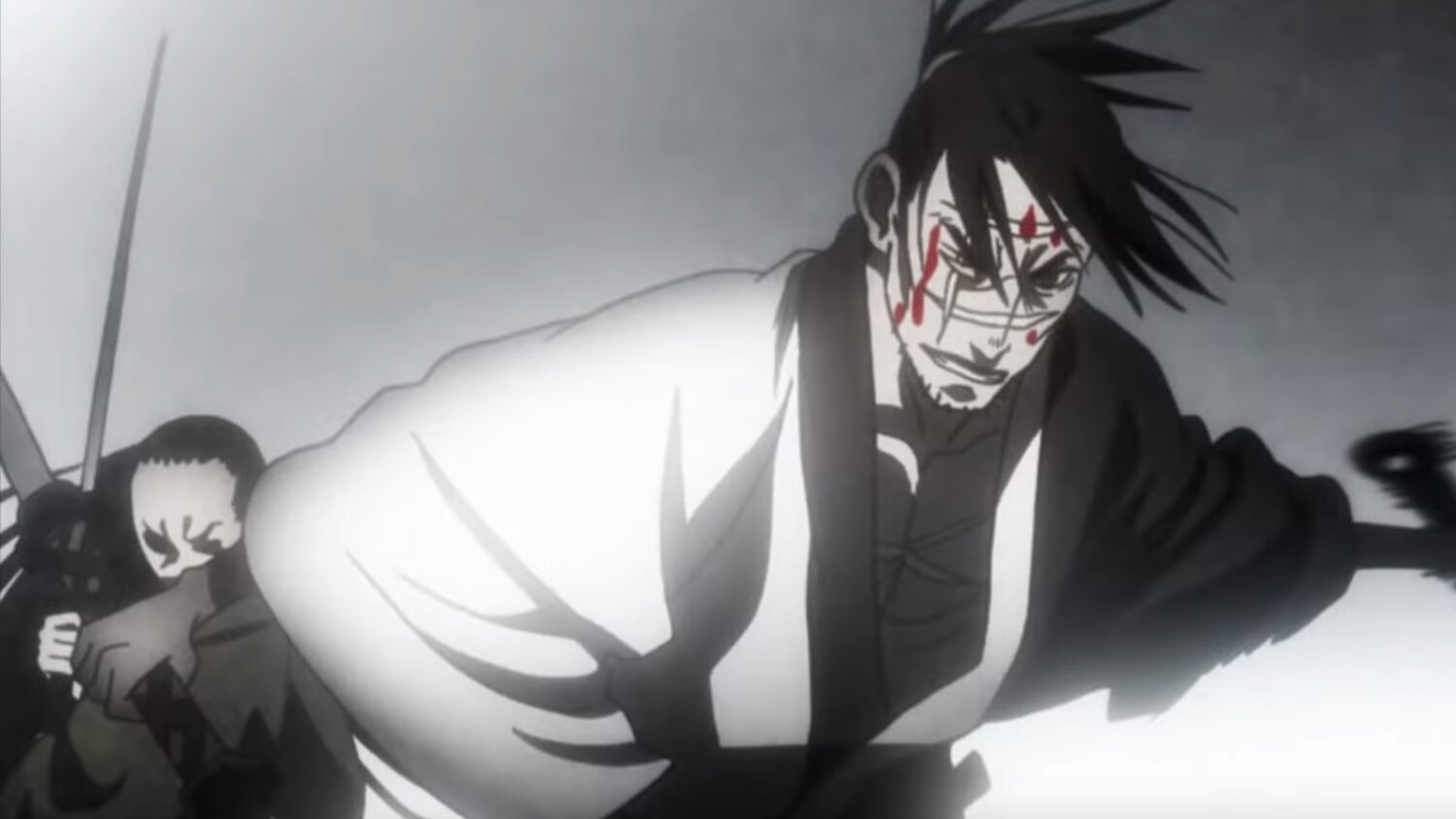 A still from Blade of the Immortal

It is an anime set in feudal Japan, and there lives a samurai named Manji who has been cursed by a nun, so he is immortal now; his curse is only can be lifted when he will kill 1000 evil men. ON his quest, he met a girl named Rin Asano, who is an orphan as her parents were killed by some evil men. So he promises her to avenge his parent’s death, so now the story starts. It is an Amazon original anime so you can stream it on Amazon Prime Video. Watch it if you like good old samurai films. 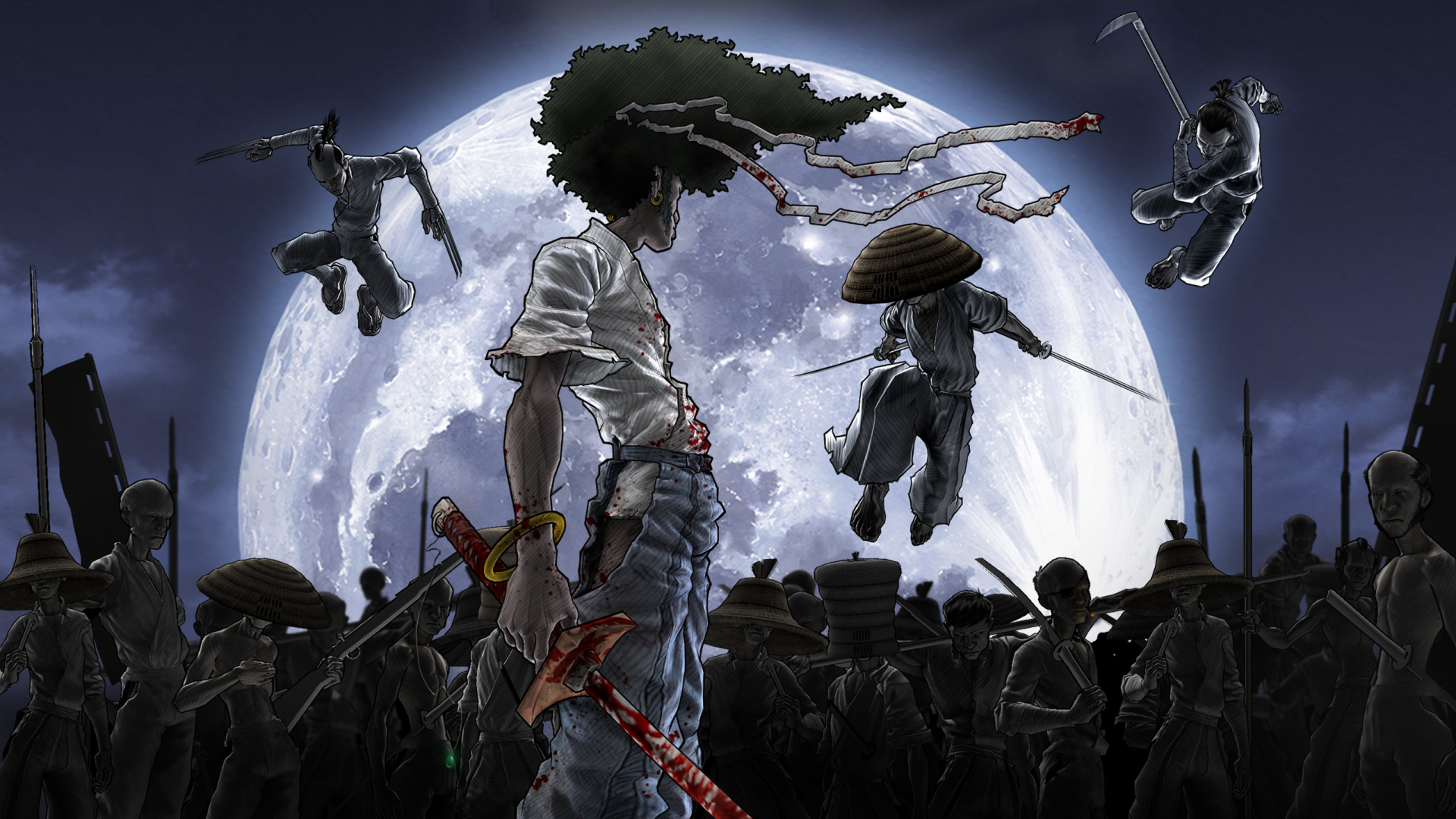 A still from Afro Samurai

Afro Samurai is one of those post-apocalyptic anime which is famous for its cast; it follows Afro voiced by Samuel Jackson produced by Koji Kajita made by Gonzo Studio. Afro’s father is killed by a mercenary, and it tells the story of the revenge of Afro.
The opening theme of this anime is a rap song that features some good old-timer hip hop with some record scratching sounds and synth-pop background music. Afro Samurai is additionally inspired and influenced by hip hop music, and it actually stars a black main character, though it does still occur in Japan. almost certainly took some cues from this series. 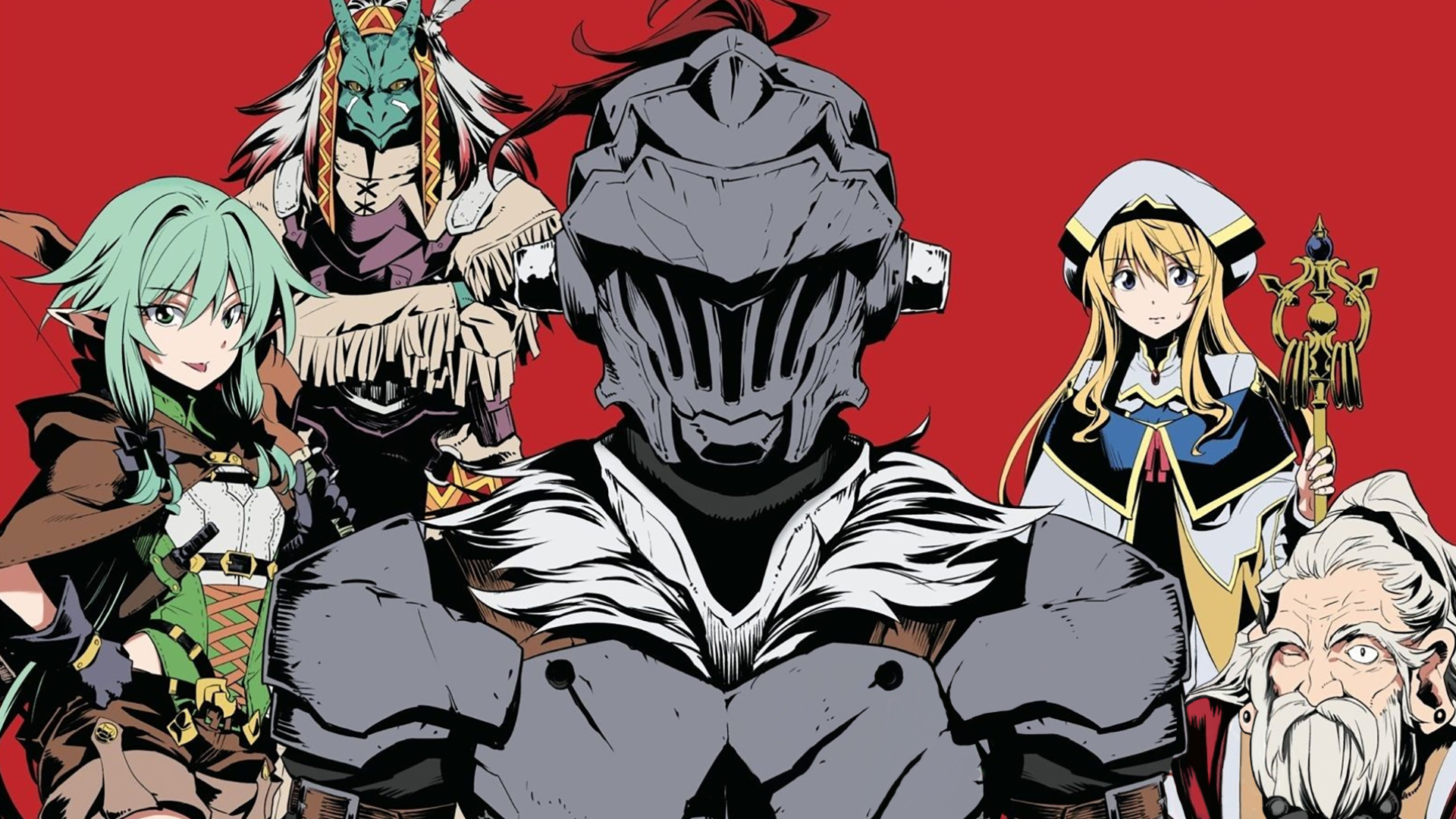 All main characters from Goblin Slayer

Set in a very world where adventurers come from far to affix a guild and select jobs, and inexperienced priestess finds herself in an unfortunate situation after join her very first adventuring party. After her entire party is slaughtered by goblins, she is prepared to convey up and meet her untimely demise when fate puts a person going by the name of Goblin Slayer on her path. This is a comparatively new anime that shows great promise and has gotten pretty amazing reviews to this point, although it absolutely was not without controversy when it first aired. Goblin Slayer features a pretty unique pace, alternating between light-novel adaptation and what resembles dark fantasy. Goblin Slayer definitely has the potential to become a replacement favorite. 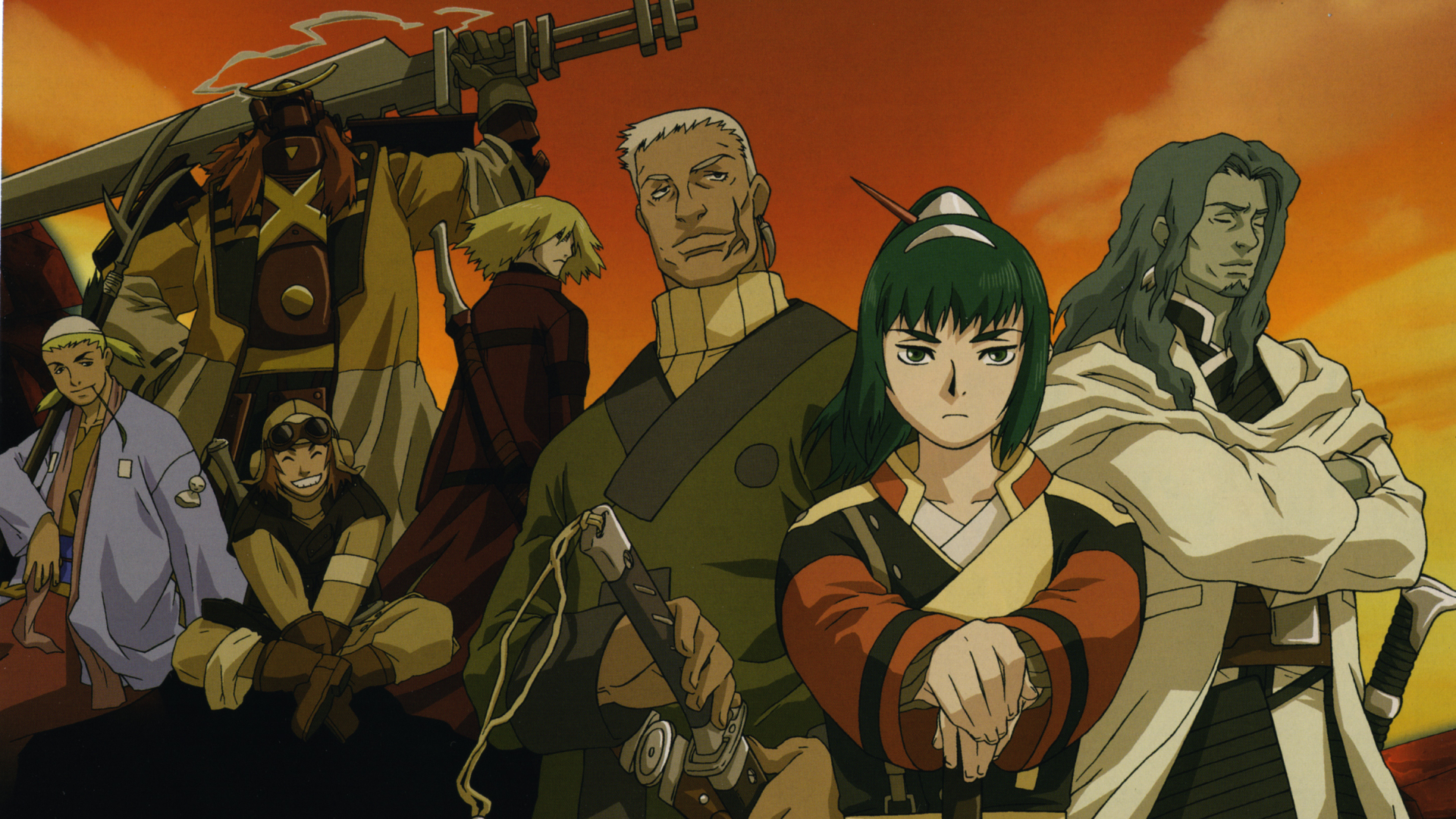 All the Samurais in Samurai 7

Seven Samurai is regarded as one of the greatest films ever made and Akira Kurosawa is the father of cinema, you will be wondering why I am telling you about Mr. Kurosawa and his film? , so this anime takes the legacy one step forward and tells you about the samurais based on the film. This anime is one of the underrated anime out there, people tend to miss out on this anime as very few have watched this. The series was directed by Toshifumi Takizawa, and its music was composed by Kaoru Wada and Eitetsu Hayashi. There are 26 episodes. 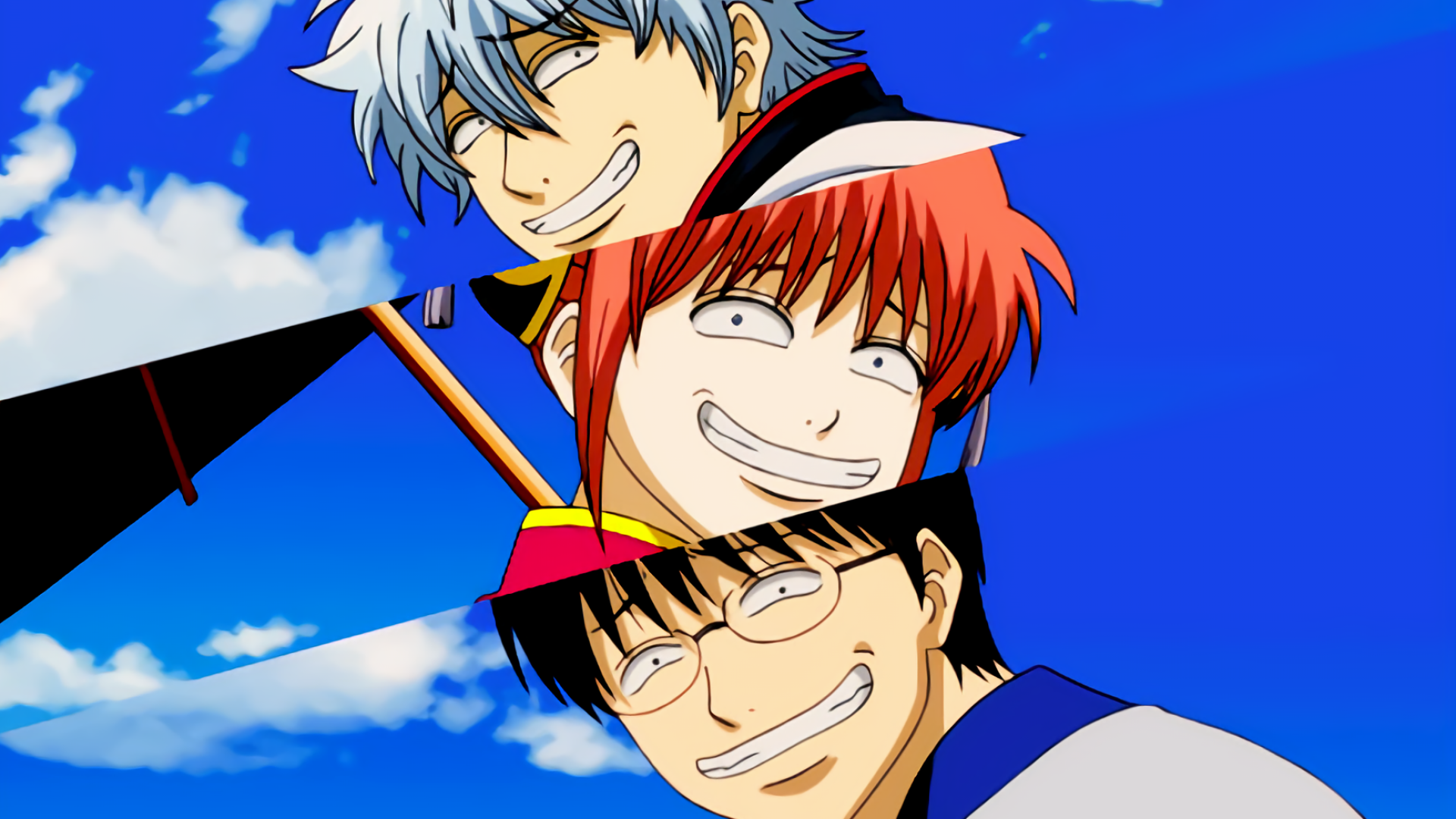 The most loved trio from Gintama

The series is set in the alternate historical period, Edo period where humans are under the attack of aliens and samurais don’t have any powers now. The anime revolves around an over the top Samurai named Gintoki Sakata who works as a hired samurai and do odd jobs to make his end meets. He befriends one teenager and an alien girl with whom he goes on an adventure around the japan to save humans and does other freelance works. Watch out for utterly good samurai references in Gintama!