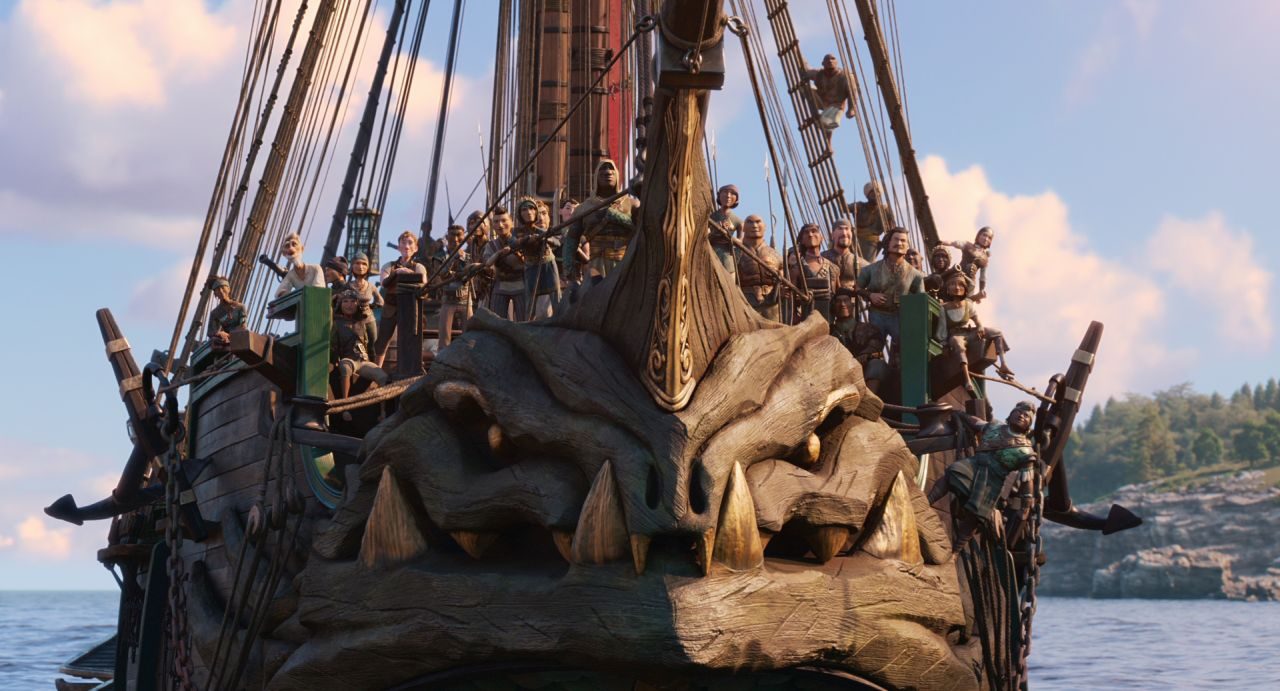 The Sea Beast ending is confusing us all, and we are here to explain it to you guys. The film has released in 2022. It is a computer-animated tale. Chris Williams directed the story. The story has now debuted on Netflix after going through a very limited theatrical release. We see the movie starting with an explanation. It is to be known that sea monsters have surfaced to cause chaos among humans all our history. As for a response from mankind, sailors have set out in a frenzy to hunt some of these beasts.

The most acclaimed out of them is The Inevitable. He is the legendary Captain Crow with Sarah Sharpe as well as his adopted son Jacob Holland. The trio has never been defeated by a beast. The group is financially supported by The Crown itself. After a fatal attack on Crow, he tells his son Jacob that he will make him the captain someday after they kill a beast named Red Bluster that has taken his eye.

They are then betrayed by The Crown as well. When they reach the castle to take their payments, The Queen reveals that they’re soon to be replaced. King’s vessel named The Imperator is going to take their place. Admiral Hornagild will set out to carry out the hunting of the sea beasts on their behalf. After this, Jacob convinces The Crown to give them a last chance to prove themselves and kill the Red Bluster to regain their name. Upon succeeding, they will continue their beat hunt officially with payment. 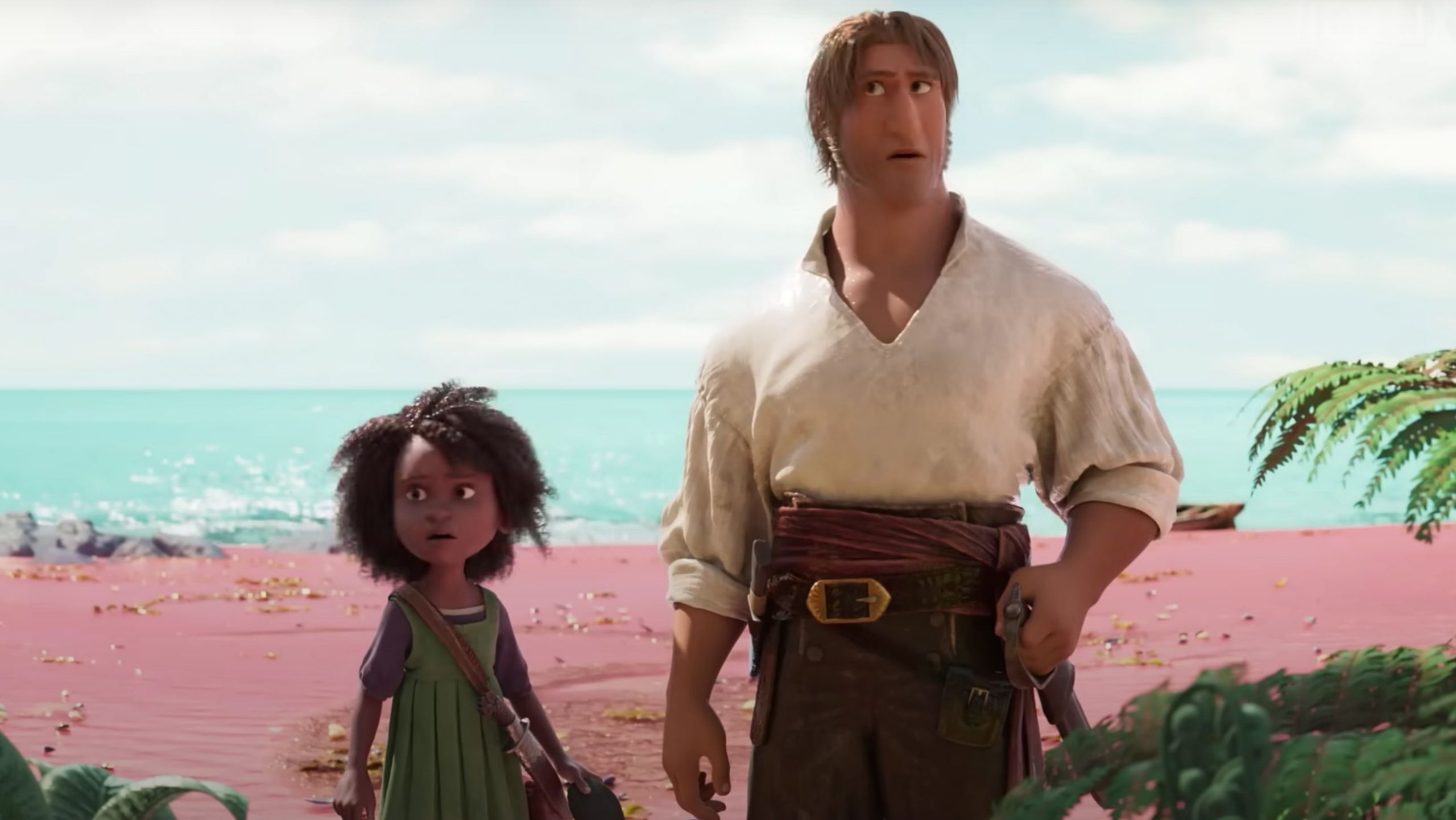 A still from The Sea Beast of Maisie and Jacob

When Maisie, a girl from the island, joins the crew of the Inevitable in order to take revenge on the beast, she and Jacob are swallowed whole by the Bluster. As it turns out, Bluster is not actually a ferocious creature but a friend. Maisie names him Red as the creature takes them to an isolated island that is inhabited by other beasts. Maisie believes that Beasts are not actually malicious, but Jacob does not trust them. Maisie then becomes friends with a smaller creature and calls him Blue. Red then saves the duo from a large crab beast. The two then ask Red to return them to Rum Pepper Island so they can take a ship back to their homes.

As for Crow, he has taken it upon himself to kill Red because he believes that Jacob is dead. He gets a deadly poison from an elderly merchant to shoot Red with. While they are on Red and coming back to Rum Pepper, Maisie and Jacob bond with the beast and themselves as well. When they arrive at the shore, a frenzy of chaos begins. Crow attacks Red in an attempt to kill her. She gives a response as well when she destroys the ships.

But well, Crow succeeds in shooting Red with the poisoned harpoon which nearly kills the beast. Keeping it alive long enough to show to The Crown, Crow and his men start going back to The Three Bridges. We see that Maisie is locked in a room on the ship but is saved by Blue. She then finds out that The Crown wants their rule to be extended and thus, always killed the beasts who acted hostile in self-defense.

Did Maisie Save Red from The Crown?

She tells Sarah the truth and she helps her free Red from captivity. Red is already hanging in the middle of the town minutes before Crow will execute her. Jacob stops his father but the two start fighting. Maisie and Jacob then ask Red to spare the life of Crow and not kill him. Later, the duo also reveals to the people about the reception that The Crown has been keeping the people in.

Later, we see that Crow along with the other people of the city leaves the beasts alone and does not disturb them ever. Maisie and Jacob start their own family together along with Blue. This is a creative and heartfelt story about human emotions and the ending captured it all. It was Maisie who changed Jacob completely and with Blue by their side, they feel like a complete household. Jacob has renounced his profession of Monster Hunting.

Also read: Top Films With Twist Ending That Will Blow Your Mind