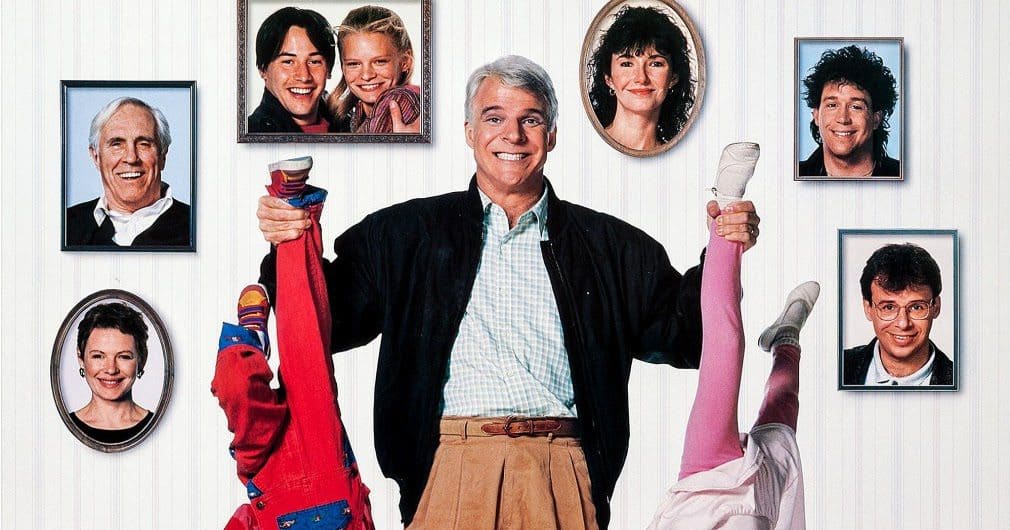 The finest comedy is the sort in which we finally admit that humor has a level of reality that serious drama can never fully match, even as we smile along with what is happening. Both viewers and critics enjoyed Ron Howard’s portrayal of the parental struggles that he faced.

The perspectives of Howard, Mandel, Ganz, and filmmaker Brian Grazer, who together have, at the minimum, 17 children, are heavily reflected in the story. Visit the filming sites to relive all the touching scenes from Parenthood, a movie that explores the most fulfilling job in the world.

The majority of the characters in this film have both parents and kids, making practically everyone in it a parent as well as a child. A large part of the film’s power comes from how it depicts how each generation reacts to the ideas of Parenthood held by its parents. Gil Buckman, played by Steve Martin, is a humorous and adoring husband who tries desperately to be the ideal dad to his incredibly diverse children.

Despite having a wonderful home and brand-new Little League uniforms and being surrounded by all the trappings of middle-class suburbia, their lives are not simple. Let’s find out where this instructive movie was shot.

Martin is in a battle to become a partner at work, but he fights the urge to spend too much time there because he desires to be a decent parent—or at least better than his dad, who is hostile and distant. He starts blaming himself when he learns that his two youngsters, Taylor and Justin, also have troubles and that his oldest son Kevin has emotional issues and needs counseling.

Like the youngest kid of the Robards family, who is in his mid-twenties and is the family’s misfit, a pathological gambler and liar whom his father cherishes, we see an effort to construct a conventional, traditional American nuclear family.

Gil is also angry and concerned that his financial responsibilities for a second child and workplace politics are making him a cold-blooded workaholic. Meanwhile, Dianne Wiest portrays a divorced mom of two who is resentful of her ex-husband, worn out but brave in her commitment to doing her best.

When Helen delivers a baby daughter in the hospital, the family is finally reunited. The sequence between Robards and Hulce, which depicts the reality of many families, is arguably the greatest in the film. Gil and Karen now have four children, as is revealed towards the conclusion. The film represents a new kind of victory—the victory of mankind and all of existence.

For his film Parenthood, the director chose Central Florida as the backdrop, but when he began filming there in late January, he sought to make it seem like somewhere else. Consequently, Central Florida refers to the central district region in the American state of Florida. Although different sources describe the area differently, it is usually thought to be the state’s base, as its name indicates.

To make Central Florida look to be in St. Louis, the Parenthood team modified road signs and vehicle registration plates. Over more than two months of filming, the crew even pulled Spanish moss off fronds, covered up tropical foliage, and even shot next to palm trees.

Location managers discovered the two-story lakeside house where Gil, played by Martin, and his family resides on Lakeside Drive near the Merritt Park community next to Leu Gardens. A stunning 50-acre floral sanctuary, these gardens are only a short drive from Downtown Orlando. However, the mansion was solely used for the outside and downstairs sequences in the movie.

Gerald Paris Elementary School is the name of the school Kevin attends in Parenthood. The University of Florida’s Norman Hall served as the location for the scene where Gil and Karen attended their 8-year-old child’s classroom while the production team was in Gainesville for a few other shots.

On the university’s eastern campus lies the old academic structure known as Norman Hall. The gothic revival building is a significant historical asset to the campus and is home to instructors, administrators, and pupils of the College of Education. It is one of the numerous structures designated on the National Historic Register.

What looks like a St. Louis Cardinals sports event opens the film. However, Tinker Field in Orlando was where the players and spectators gathered. In Orlando, Florida, the United States, there existed an open-air baseball stadium called Tinker Field. After Joe Tinker, a member of the Baseball Hall of Fame. 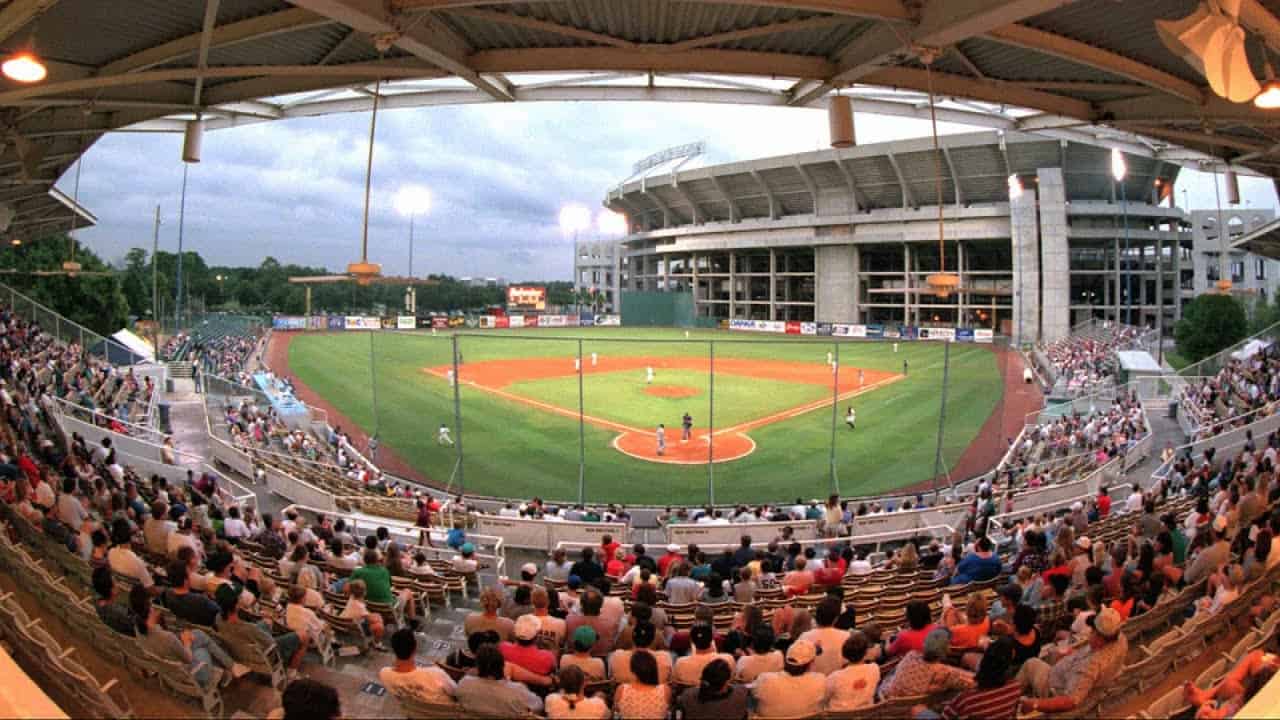 Gil and Karen Buckman, the movie’s main characters, travel down a roadway that is eerily similar to Interstate 4 as they exit the game.

The community’s desire to establish a location that is open and interesting and provides a place for people to study, connect, contemplate, and celebrate is reflected in the Tinker Field History Pavilion at Camping Global Stadium. By filming Parenthood, that is exactly what the community was able to do.