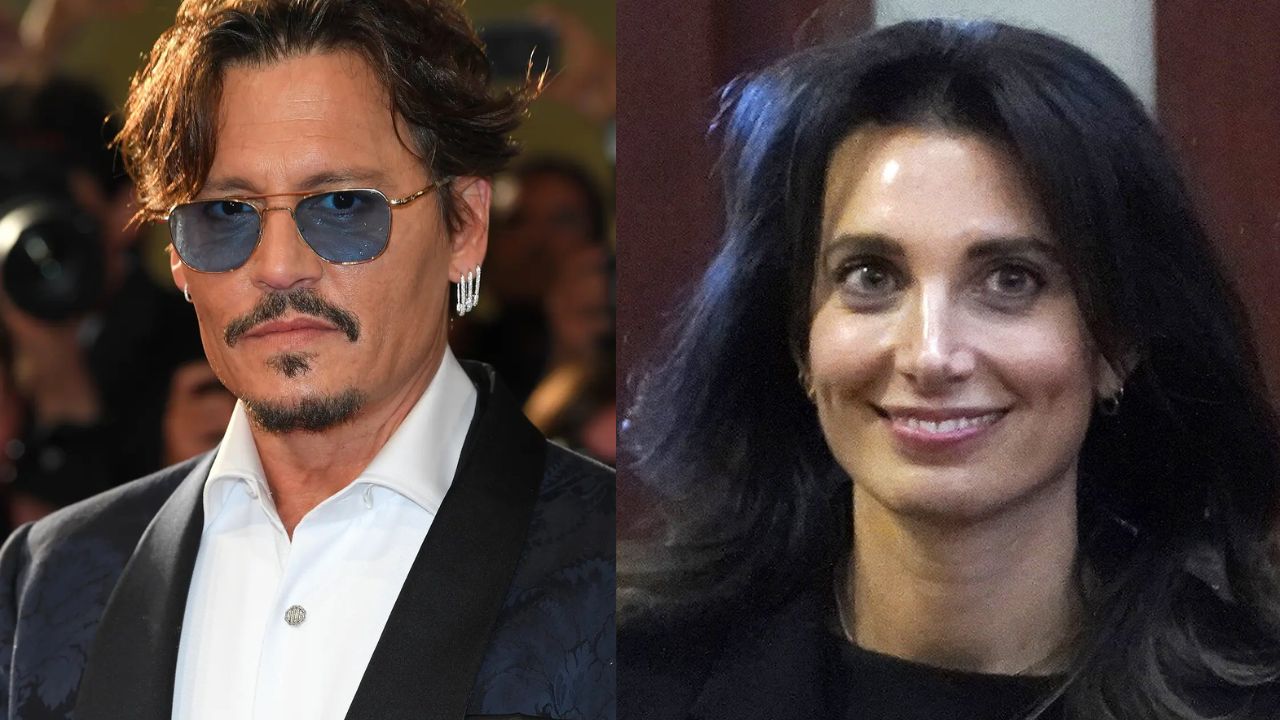 Johnny Depp is an American actor, who has quite the fan following and popularity. He has won many awards over the course of his acting career and life. He made his acting debut in the movie Nightmare on Elm Street. But it wasn’t until his role in the television series, ’21 Jump Street, that he started being noticed and started gaining popularity. After that, Johnny chose to work on many independent films which were had a unique approach and style to them.

He further went on to star in many of Director Tim Burton’s movies. In collaborating with Tim Burton, he played the lead in four of his films – Edward Scissorhands, Ed Wood, Sleepy Hollow, and Charlie And The Chocolate Factory, The Corpse Bride, Sweeney Todd: The Demon Barber of Fleet Street, and Alice in Wonderland.

In the 2000s, Johnny Depp started to gain fain in the commercial movie industry. He became one of the most commercially famous and successful stars after he played the role of Captain Jack Sparrow in Disney’s, The Pirates of the Caribbean movie franchise.

In 2012, it Johnny Depp became one of the world’s most famous and biggest stars. He was also listed in the Guinness World Record as the world’s highest-paid actor. It was recorded that his earnings were $75 million a year. 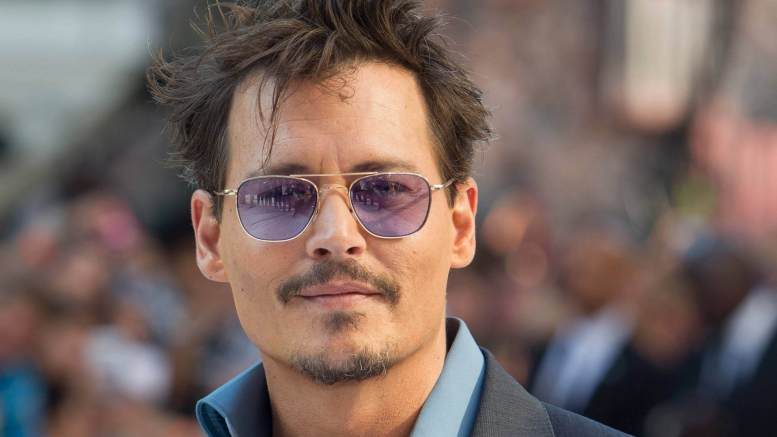 From 1984 to 1988, Johnny was in a relationship with an English model, Kate Moss.  After they split in 1988, Johnny dated and was in a relationship with Vanessa Paradis, a French singer. The couple had two children together, one of them being actress Lily-Rose Depp. In 2015, Johnny married actress Amber Heard. They both were co-stars in the movie The Rum Diary. They there together for three years before they split. Their divorce drew much public attention from all around the world because they both alleged they had been abused by the other.

Amber Heard claimed that Johnny was verbally and physically abusive to her throughout their relationship and that they were always under the influence of drugs or alcohol. Johnny strongly denied these claims. Johnny later sued Amber in 2022 for defamation and won the case.

So now, after winning the case against his ex-wife, is Johnny found love again?

After winning the trial in 2022 in July, a close source of Johnny’s stated that he is in a much better place mentally and he is able to take better care of himself now.

It has come to light and been reported that Johnny Depp is seeing and dating UK attorney Joella Rich. These two are no strangers to each other. Joella represented Johnny in the lawsuit against The Sun back in 2018, which they lost. There were reports and insiders claiming that Johnny and Joella were romantically linked and that there was some romance brewing between the two.

It was also reported that Joella spent the last two months in Virginia when Depp’s trial against Amber was being commenced. It was said that she was not part of Johnny’s legal team, but she was rather just there to show her support to him.

However, according to a close source, they are not serious. Another source confirmed the relationship between the two, saying that they were dating, but it was not serious. Joella was seen hugging a picture of his pirates of the Caribbean character outside the courtroom. An insider source stated that Johnny is dating and he is very happy!

It was also reported that the pair met up several times ‘discreetly’ at hostels before their relations were made public.

Joella is currently going through a divorce and has two children. She specializes in privacy, libel, and copyright cases and issues and also defends her clients against defamatory and false claims in print or online she has built a wonderful and strong reputation for herself in the industry. Her law firm has even represented Megan Markle.

So, are Johnny Depp and Joella Rich Dating?

Yes, Johnny Depp and Joella rich are dating! Even though it’s nothing serious yet, we hope it blooms into something great. Wishing the pair all the best.