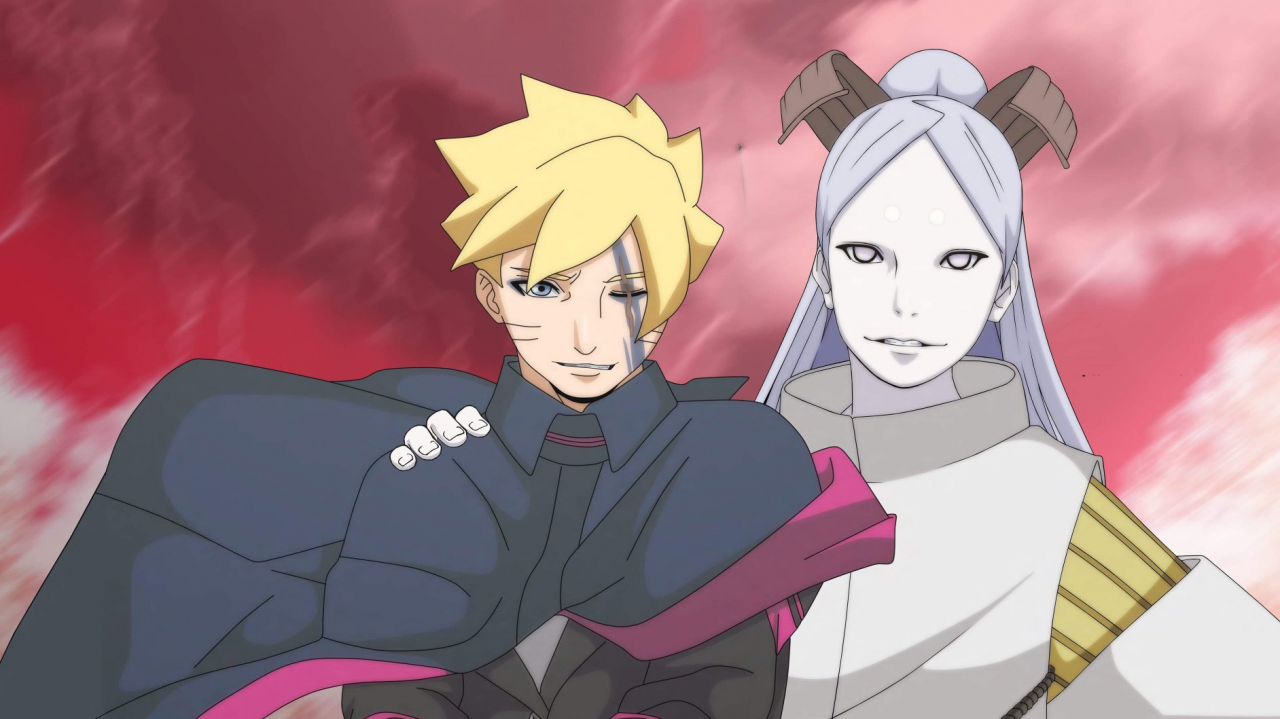 Boruto Chapter 43 was just magnificent. We did get the awesome new transformation of Boruto Uzumaki. We’ll discuss the last chapter and Boruto chapter 44 release date and spoilers as well. Before we begin, please note this post may contain spoilers from Boruto chapter 43 and also the next Boruto chapter 44. If being spoiled is not for you, I suggest that you stop reading the post here. However, if spoilers don’t bother you, we can get started. Also, note that we did not create the spoilers or leak them.

Boruto Chapter 43 was titled ‘Manifestation’. In this chapter, we saw after Sarada Uchiha successfully using Chidori and cut off the core inside Boro which made him destabilise and go berserk. Then Kawaki and Boruto used their karma to use space-time ninjutsu again and then they were able to bring out Naruto Uzumaki from the sealed dimension.

Naruto was unconscious but Sarada was attacked by Boro. Boruto right then was seen transforming into his karma form. Momoshiki Otsutsuki was certainly awake inside Boruto and then Boro was completely destroyed in an instant. At last, Kashin Koji was shown to return to Kara’s base to kill Jigen. The chapter was amazing overall.

What Is Boruto Chapter 44 Release Date and Where to Read?

Boruto Chapter 43 release date is 20 March 2020. You can read Boruto chapter 44 via Mangaplus and Viz Media platforms officially. We have to wait for a month for a new chapter to drop by. 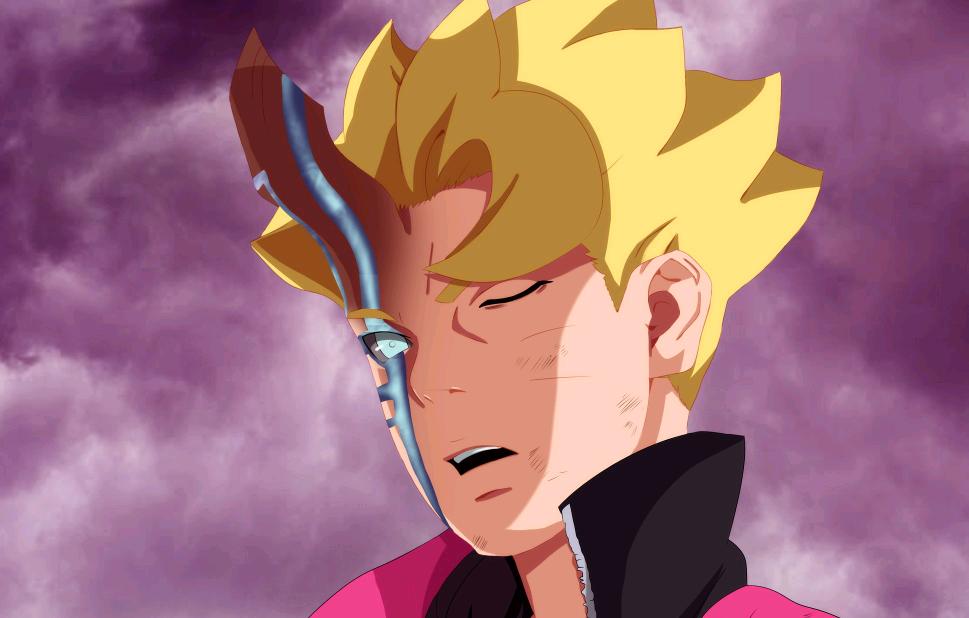 The next episode of Boruto is going to be released next month. In this chapter, we’ll see the aftermath of Boruto’s transformation mode. Naruto’s chakra was taken by Momoshiki inside Boruto. This will make Naruto Uzumaki’s revival pretty slow. Kawaki might reveal some of more details about Karma while Kashin Koji will take on Jigen. Even though Jigen is still at 10% of his strength it might be enough to kill Kashin Koji considering how he destroyed both Naruto and Sasuke Uchiha. On the other hand, we have no idea how powerful Kashin Koji is. This battle is certainly going to be awesome to behold.