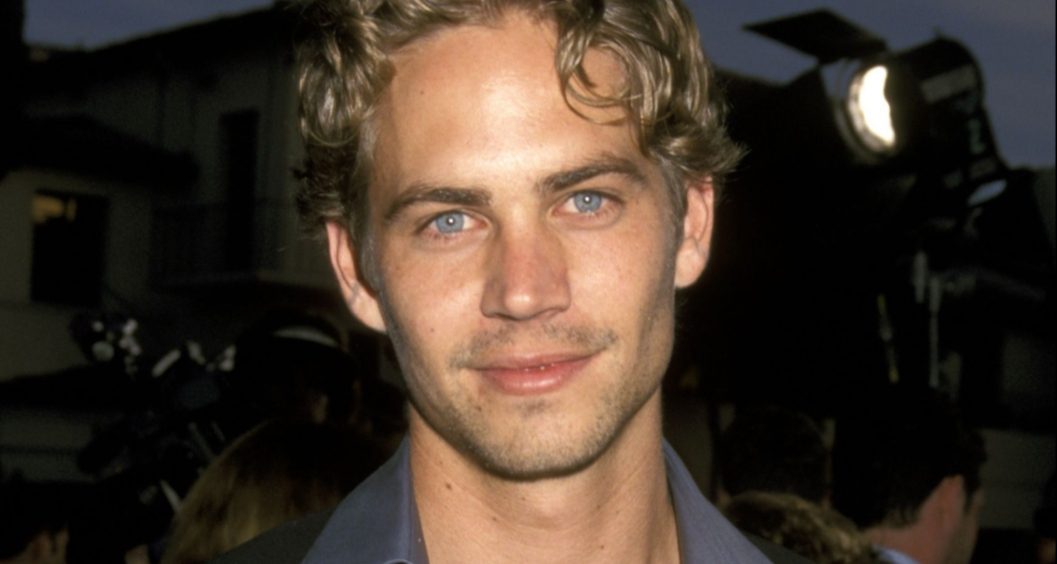 Here, we shall discuss who Paul Walker’s Girlfriend was at the time of his death. There isn’t a single person who isn’t aware of his popularity. For the rare ones, Paul Walker was an infamous actor who rose to prominence after working with the Fast & Furious franchise. However, some of his other works include- Brick Mansions, Pawn Shop Chronicles, Highway To Heaven, Throb, and many more. It was in 2015 when Paul Walker appeared in the music video of See You Again, by the artists-  Charlie Puth and Wiz Khalifa. Haven’t you watched it?

Knowing his popularity in the entertainment industry, fans are curious to know about Paul Walker’s happening personal life. After his death, his relationship with teenage girls made several headlines on the internet. But, half of the people aren’t aware of the woman to who he was romantically related, at the time of his death. She is the person who stays by his side to the end. Let’s dive into this article to learn who was Paul Walker’s Girlfriend at the last time of his life.

Also Read: Paul Walker’s Teenage Girlfriend: All That Got Revealed After His Death

Paul Walker’s Girlfriend At The Time Of His Death

Talking about his last love interest, Paul Walker’s Girlfriend was Jasmine Pilchard-Gosnell. The duo started dating each other when she was 16, and he was 33 years old. It was back in 2006. Even though there was a huge age gap between the two, neither of them had ever let those ruin their bond. As mentioned earlier, the actor always had a weakness for young girls. Jasmine was too young for a serious relationship at that time. However, she chose to be by his side until his death, when Paul was 40 years old. The calculation says that they dated for seven years. Jasmine collapsed with the loss of her long-time love interest. But, life doesn’t stop for anyone. 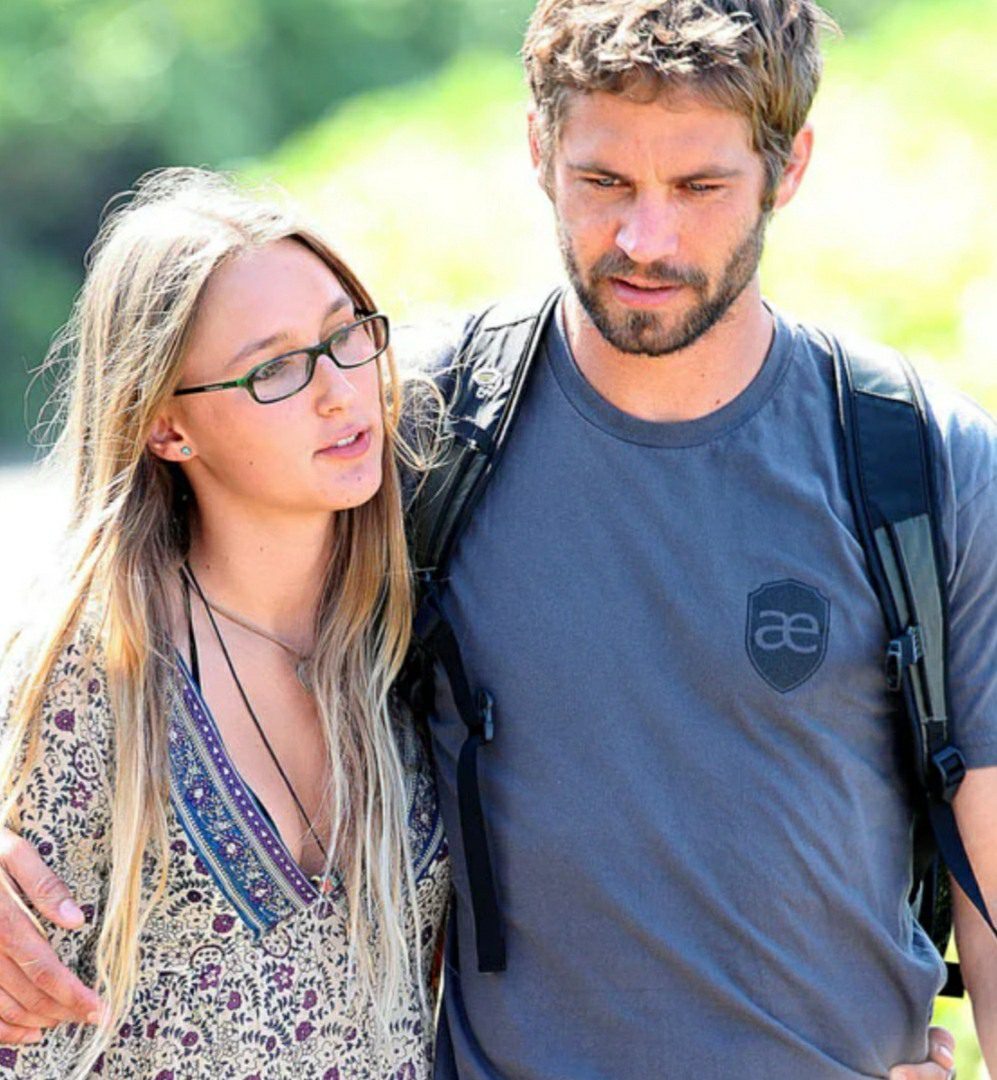 Nothing much about Jasmine Pilchard-Gosnell is made to the public. It is unknown what she does professionally. However, it is reported that she is now engaged to the musician, Travis Turpin. We are unsure if she has already tied the knot by now. Paul Walker’s Girlfriend has still been a mysterious person, who doesn’t prefer to bring herself into the spotlight. It seems like she still has a soft space for Paul in her heart, and that’s pretty much natural.

It’s good to see that Jasmine has moved on in her life. Paul Walker is still believed to be alive within all of us, with his great works. Best Wishes to Jasmine for the upcoming days of her life. Everyone deserves to love, and so she does as well. Hoping she finds more happiness in life.

Also Read: How To Make Your GTA Character Look Like Paul Walker?