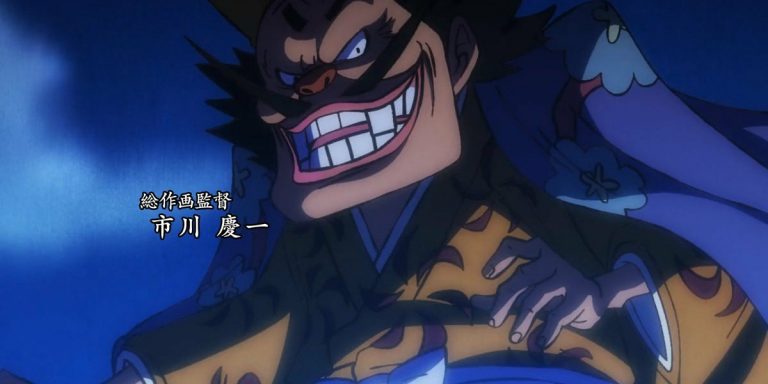 One Piece Reveals How Kurozumi Orochi Took Over Wano Country

One Piece’s backstories are always something, aren’t they? From Nami’s to Robin’s to Brook’s to Sanji’s backstory, we’ve seen it all and enjoyed it together. Right now, we’re going through another similar backstory, but this time, the focus is on one of the most important characters in the entire series. The man named Kozuki Oden. According to what we’ve seen, Oden was pretty crazy as a kid. 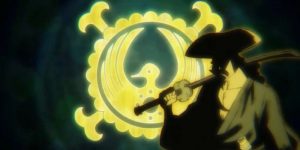 However, as he matured, he got a sense of what is right and what is wrong, yet he had a sense of naivety about him. In One Piece 961, Oden took the responsibility of dealing with the Mountain God by himself. Saving Kin’emon in the process, the Oden sliced through the boar, but was banished from the flower capital when his father found out that he was responsible for bringing the thing to the capital.

We also got to see another man of equal importance in the Wano Country arc, and that was Kurozumi Orochi. As well know, Orochi is a cunning planner, but he’s a bad fighter. It was revealed that Orochi joined the ranks under Yasuei as a servant and sometime later, betrayed the Kozuki family from within.

As a young person, Orochi looks to be in bad shape, but he gives off an aura of betrayal right away. Yasu didn’t realize that this guy would ultimately become such a huge figure in Wano, and will even destroy Wano Country from within.

In the future, Orochi somehow went up the ranks and conspired with Kaido to take over the country of Wano once and for all. Oden was defeated and then boiled alive, while the Scabbards were all supposedly killed. However, some went into hiding, while the others were actually sent 20 years into the future.

Kozuki Toki’s doing made sure that they survived, but we don’t know what exactly it is that she saw happening 20 years into the story. How do they defeat Kaido and kill Orochi? For now, we don’t have answers to this. Hopefully, Oda will throw them our way soon enough.

Are you excited to see how Orochi and Kaido teamed up to take out Oden and his father, Kozuki Tsukiyaki? Let us know in the comments section below!