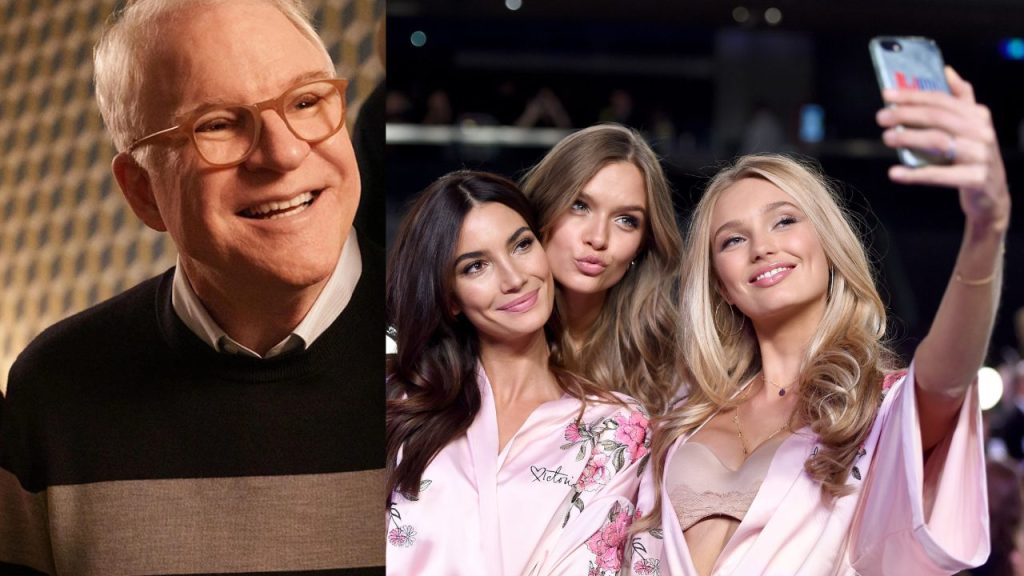 It might not be a bad idea to watch Victoria’s Secret: Angels and Demons, but there are some issues that the series has to deal with. Though the show may have been one of the biggest TV titles some years ago, things are not the same. The show was a status for those who appeared in it and encouraged others to be like the TV personalities who had taken a serious downfall in the coming years. The decline had been so great that not even the working staff denied it without deception or dodging the question. But how does it come to be? The Answer to that is simple, times changed. But most importantly, the perception of what a woman should be like changes. You see, back when the show was popular, it stood as a standard for what a woman should appear like, but not so much now?

Though not many would judge people for watching Victoria’s Secret: Angels and Demons, many would raise an eyebrow if you were to tell them that you do. Their reaction to your watching the show would be calling you archaic or sexist for even talking about it. The show makes no effort whatsoever to show women in scandalous clothing. Yes, it was once what sold the show, but it has become its downside these days. We have had many movements that aim at acceptance rather than go for a diet and lifestyle which might as well be keen on starving. 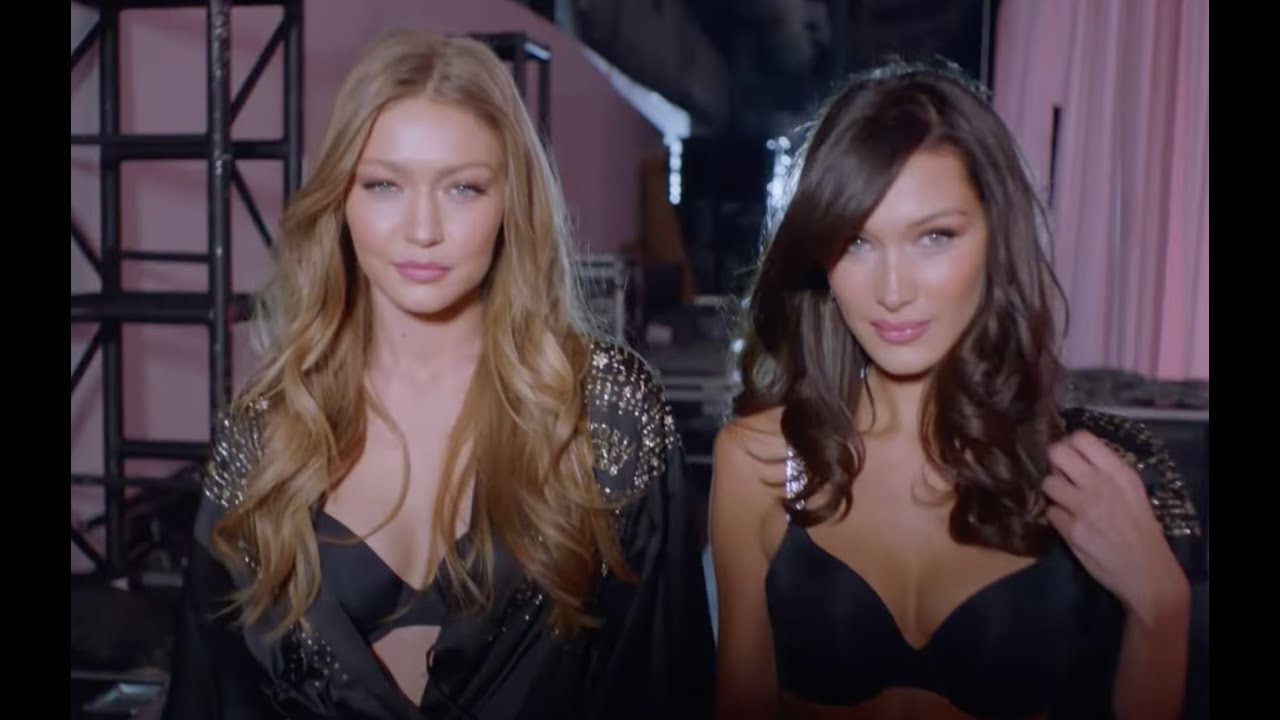 Also Read: How To Watch Uncharted? Will it Be on Netflix?

Victoria’s Secret: Angels and Demons: Is It Worth Watching?

Though there is more than one reason not to watch the show, the documentary is aware of it. So to revive the series and make people watch Victoria’s Secret: Angels and Demons, the show will focus on the realistic aspect of the show. Or behind the scenes, to be precise. But why should that work? The intention of this rendition of the series is clear, and it is not to practice the old concept of showing what a women’s body should be like. Rather, it will reveal what went behind the scenes and how models think in those situations. There will always be an appeal to learn about the vulnerable side of people, and it is what makes them interesting. It is a common theme in British shows to run drama based around that. And if that is your thing, you should watch the show. 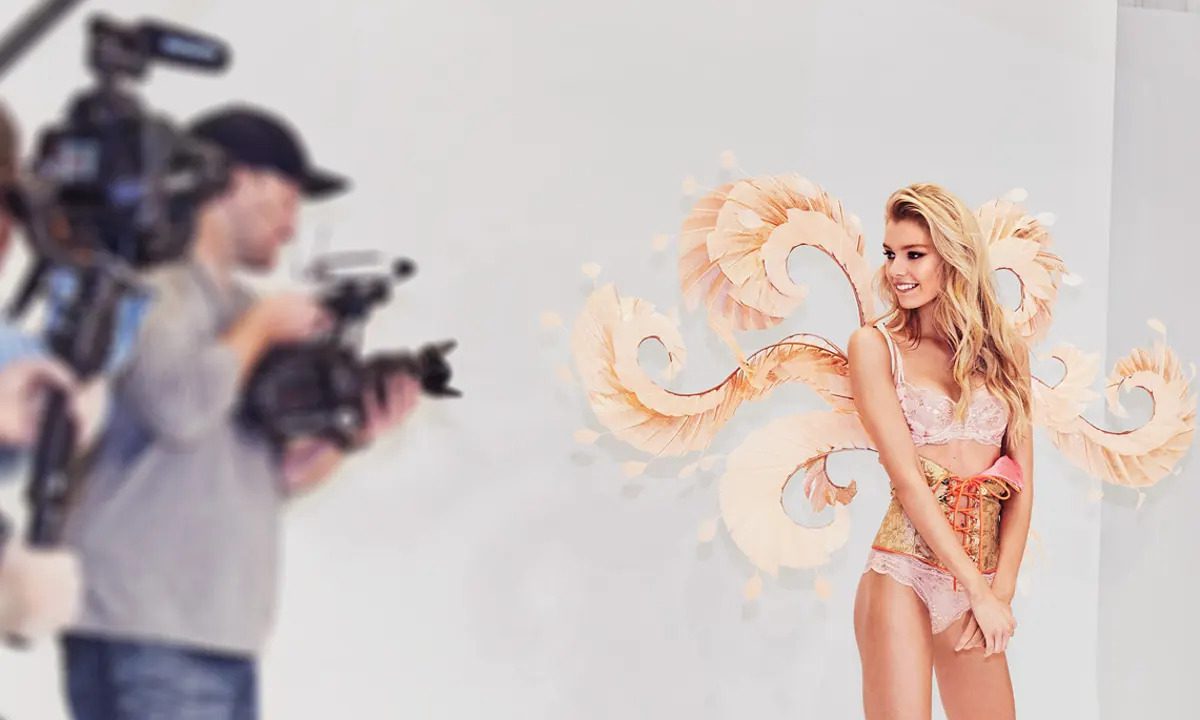 Where To Watch Victoria’s Secret: Angels and Demons?

You can Victoria’s Secret: Angels and Demons on Hulu. The series is a Hulu original that has garnered attention due to its documentary nature. Were it not for that, there would be no reason to watch the series and skip it, but the creators of realizing that? And given how people are interested in the inside news and the controversial, no doubt creators are tapping into that instinct so people would watch Victoria’s Secret: Angels and Demons. You can click on the link below to go directly to the website.

Also Read: Pirates Of The Caribbean 3 Ending Explained: A Mess Of Tricky Events