Who is Sasha Obama dating in 2022? Wait, what! Does Sasha Obama have a boyfriend? Love is in the air! Former American President Barack Obama’s daughter Sasha Obama was recently spotted with a new rumored boyfriend exploring the streets and shopping around. Obama siblings are known for their decency and demeanor. They always keep themselves away from juicy headlines in the newspaper.

Nonetheless, over the years, the Obama family has always managed to hit the headlines. People love them and are always interested in knowing more about them.

Earlier this year, Michelle Obama talked about her daughter’s love life. On The Ellen DeGeneres Show, Mrs. Obama said how now her daughters are grown up and were bringing adults at home. She referred to her daughter’s boyfriend. Sasha’s elder sister Malia is dating her classmate whom she met at Harvard University. While Malia decided to pursue her career in writing, her younger sister Sasha has recently moved to Los Angeles for her studies. She is reportedly in a relationship, and here in the article, we will talk about Sasha Obama’s boyfriend!

Also Read: Who is Ron White’s Girlfriend in 2022? Is He Dating Someone?

All About Sasha Obama

Sasha Obama is the younger daughter of the former President of America, Barack Obama, and his wife, the former First Lady, Michelle Obama. She was raised in White House during her father’s tenure as the President. Barack Obama served as the President of the country from 2009 to 2017. She was just seven when she came to the White House. Sasha and her sister needed to follow a couple of rules while living in the white house. They were not allowed to use social media and also had limited time to watch TV. However, it does not mean she was living in a strict household environment. 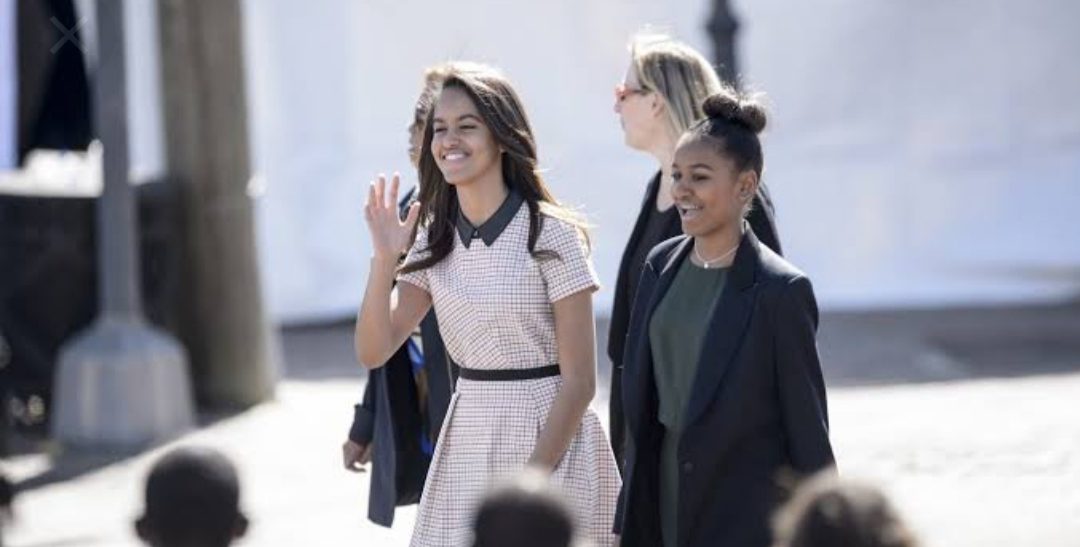 Sasha had a normal childhood. She enjoys trips with her friends, sleepovers, and enjoyed her childhood. The young Sasha often accompanied her parents on their trips and loved to spend time exploring new things. Michelle Obama talked about her daughter in her memoir, saying she became more independent during her father’s second run as the President of America. She enjoys watching sports and usually accompanies Joe Biden and his wife on their vacations. To your knowledge, Joe Biden was the vice president when Obama was serving as the President of the United States.

Also Read: Who is Clifton Powell Jr.? Is He Dating Sasha Obama?

Sasha Obama is dating her boyfriend Clifton Powell Jr, the son of the well-known actor Ray Clifton Powell. Reportedly, they met when Sasha moved to Los Angeles for her studies. Last year Sasha shifted to the University of Southern California for her further studies, and there she met him. Their dating rumor surfaced on the internet after a picture of the couple roaming around went viral on the internet. They were seen as quite comfortable around each other. Although the pair did not confirm the dating rumors, they are reportedly seeing each other. 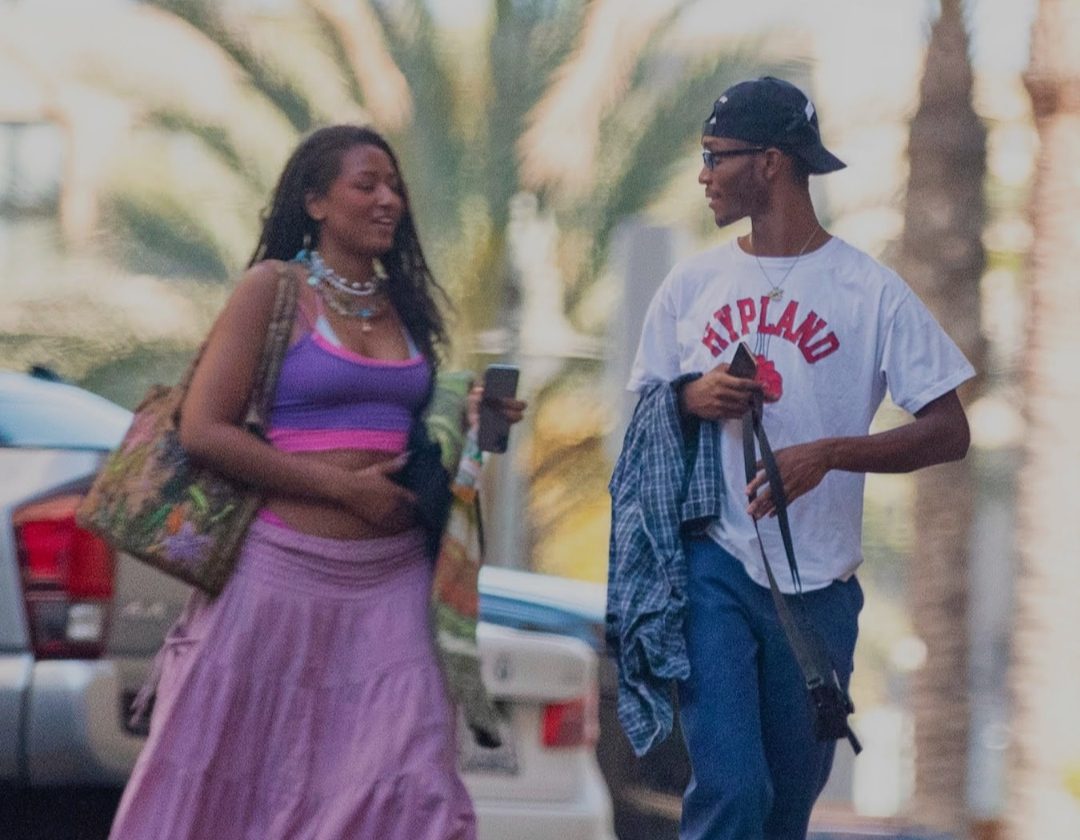 Sasha Obama’s boyfriend Cliff is a former basketball player who played for his college team. However, later he decided to pursue a career in video creation and the entertainment industry. He is currently working as a creative director and writer. He received a four-year scholarship because of his exceptional talent. However, he decided to pursue a career in the movie industry and thus bade adieu to basketball.

It was the first time that Sasha was caught with someone, and their pictures were getting viral. She is all grown up now, and as she said on the talk show, “They are bringing grown-up men at home,” which indicates that Sasha is in a romantic relationship with Clifton Powell Jr. However, neither Sasha nor does Clifton confirmed the dating rumor.