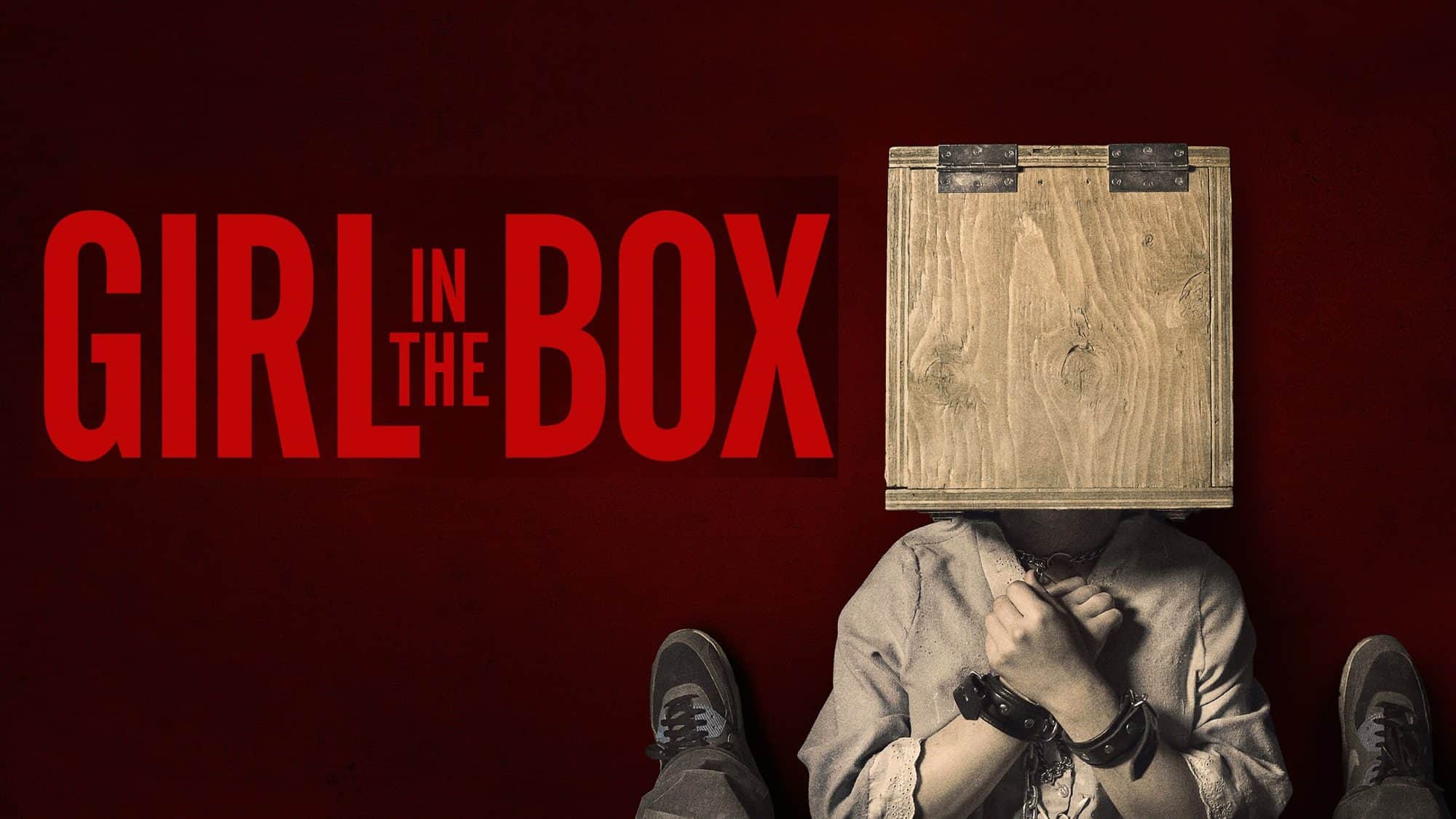 Girl In The Box Poster

Colleen was born on December 31, 1956, in Eugene, Oregon. On March 19, 1977, she was on her way to a friend’s birthday party in North Carolina. While she was on her way, Janice and Cameron Hooker, a couple, asked if she needed a lift, but little did she know the supposedly “safe” blue van, with a couple and a newborn, would be her worst judgment ever.

The things that happened with Colleen were not just tragic; they were heart rendering, deadly, and alarming; words fell apart trying to state the crime, as the FBI described it, “unparalleled, in its history.” Here is the entire story of what happened to her and the horror she experienced.

What Happened To The Girl ‘Colleen Stan’ In The Movie Girl In The Box?

After kidnapping Colleen, the couple placed her head inside a box, where she couldn’t receive light and constant air supply. Stan told the police that Cameron liked bondage and used Janice, his wife, for every cruel act. Therefore, Janice signed an agreement with him which allowed him to kidnap other girls and apply his fetishes to them.

For the first ten months, she was in the “headbox” 23 hours a day, and in January 1978, they made her sign a slavery contract. She was forced into their slavery, having to address Cameron as “Master” and Janice as “Ma’am.” A young Colleen was too naive and afraid to understand that the organization named “The Company,” which was following her, never existed. 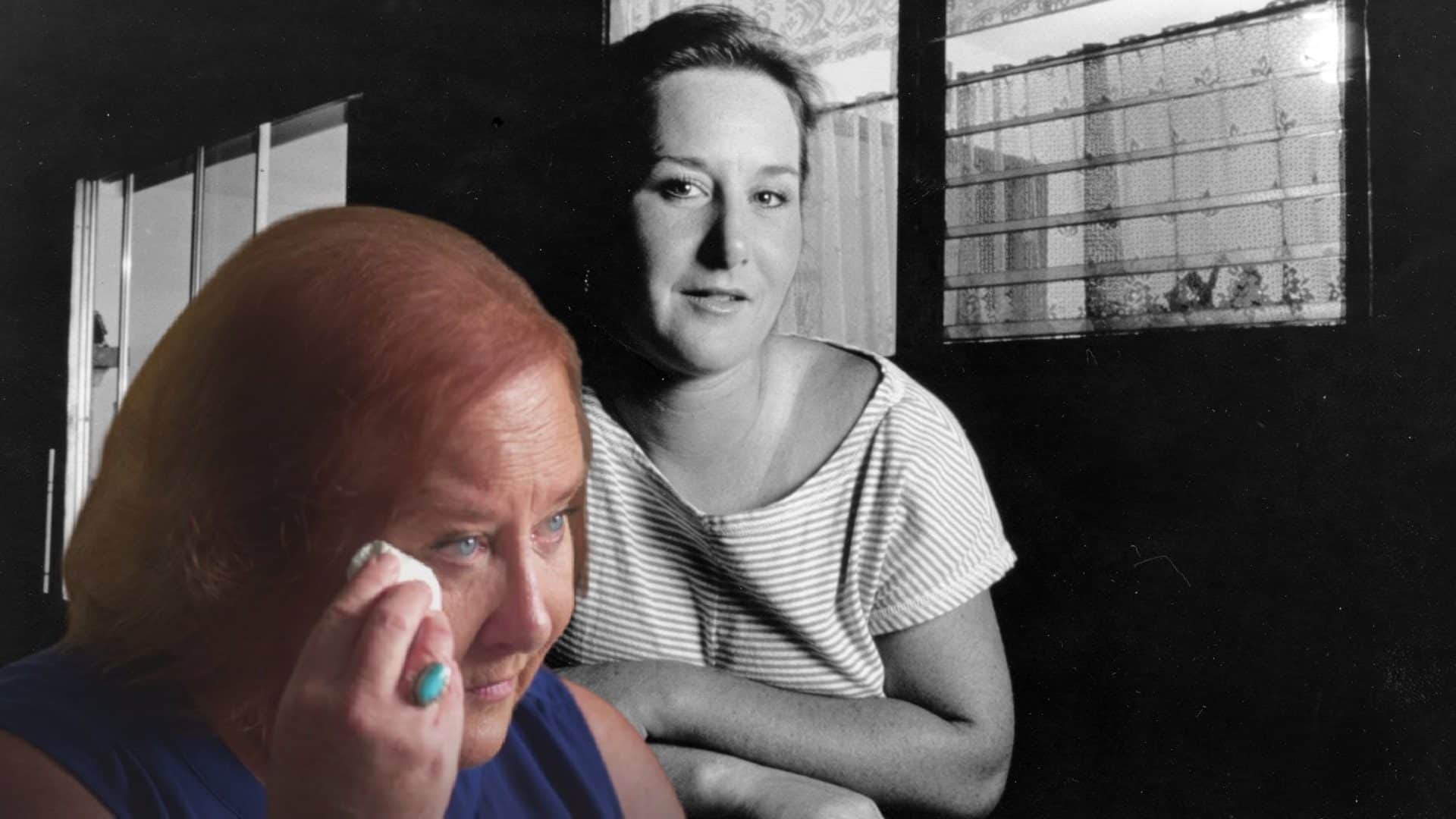 According to the reports, Cameron raped her orally and used various instruments to cause pain while keeping her head inside the box. Stan was brainwashed so much with fear of “The Company” that though she was allowed to go out for chores, she didn’t run away. Reports say that she helped Cameron build a secret basement for more captives.

When she was allowed to visit her parents in 1981, 4 years after the kidnapping, nothing was disclosed; Stan was afraid that “The Company” might hurt them, and her parents feared she would never return if they peeked into her life. The second time Hooker went with Stan, pretending to be her boyfriend.

Stan disclosed that Janice also suffered the same treatment, hence allowing him to kidnap other girls so that she could stay safe. Before Colleen, the couple had kidnapped, tortured, and killed Marie Elizabeth Spannhak, another girl who disappeared on January 31, 1976. 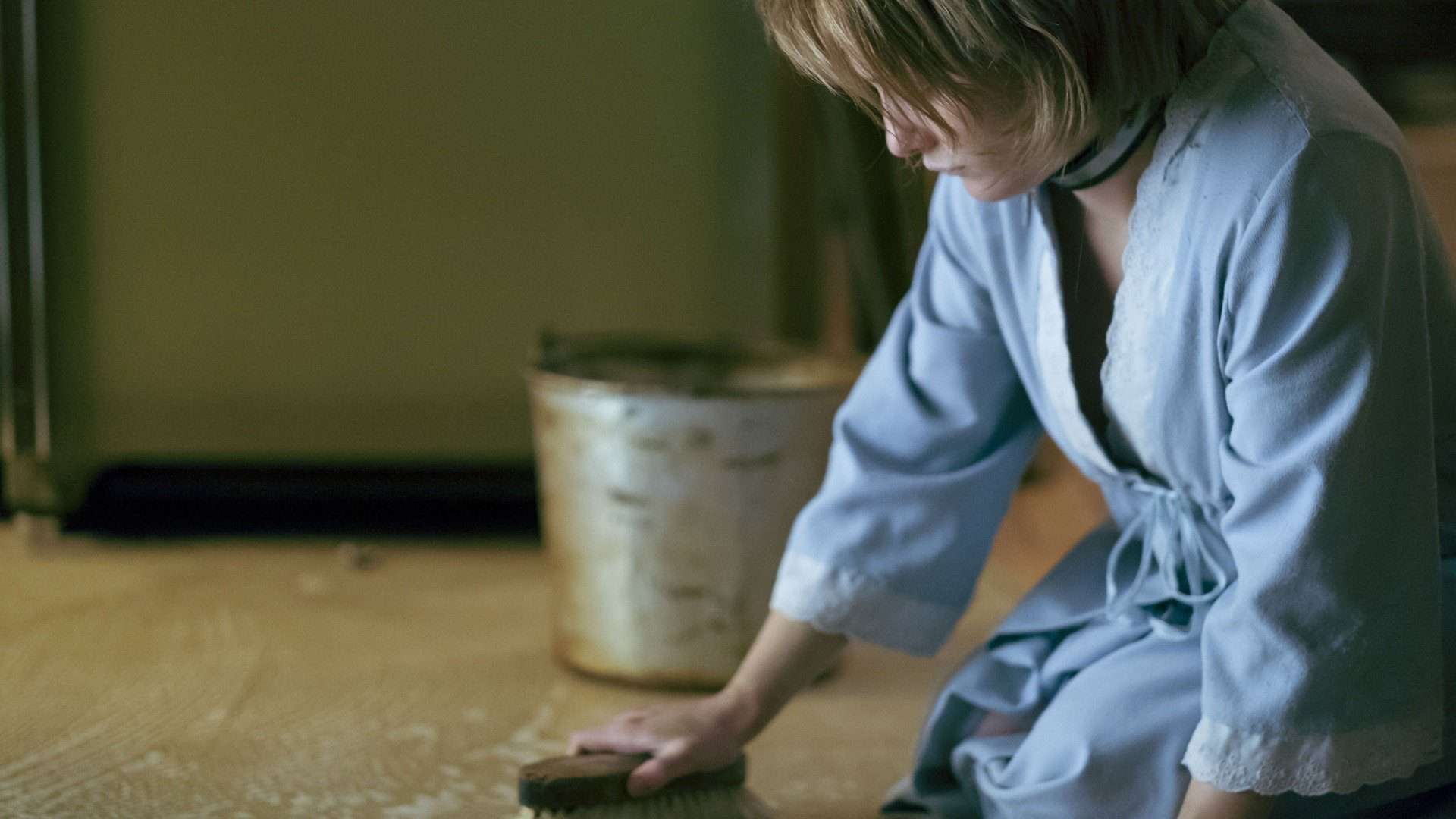 Addison Timlin as Colleen Stan in Girl In The Box, Credit: Lifetime

Colleen’s life was what we would call a “living hell,” torn between fear and physical torture. She had to sleep in a coffin-like box 23 hours a day, where she excreted, and during summer, the temperature climbed to 38 °C. Her mental will had grown so weak that if it hadn’t been for Janice’s despaired confession, Stan would have endured the horror for life.

How Did Colleen Stan Escape her Misery?

In August 1984, Janice confessed to Stan that Cameron wasn’t part of any organization and that she had suffered the same fate. Upon knowing this, Stan ran home, but she didn’t contact the police; it was Janice. She reported everything that Cameron did, and Stan concurred. Due to lack of evidence, he wasn’t charged for Marie’s torture and murder but got 104 years of prison time for his actions.

What Happened With Cameron And Janice Hooker?

Charged with the crime, Cameron rots in prison. When he turned 60, his parole application year was moved ahead to 2015 under California’s Elderly Parole Program, but his appeal got denied, and now he can apply again in 2030. On the other hand, Janice demanded complete immunity and protection for testifying against Cameron, so she is probably somewhere living her life.

Where Is Colleen Stan Currently?

According to sources and interviews, Stan has a new name and had to undergo years of therapy to feel normal again. She is currently a mother and grandmother, helping other women who have been through abuse. Despite the therapy, she still feels the agony she suffered during those seven years.

Hats off to the lady for making it out there after what she went through. Things like these shake our belief in people; a 20-year-old Stan would never have thought that 23-year-old Cameron and 19-year-old Janice would do something so terrible. The event left a mark on Stan’s and humanity’s minds denoting why we can’t trust people.

Also Read: What Happened To Waffler69 On Tiktok? Reason Behind His Premature Death