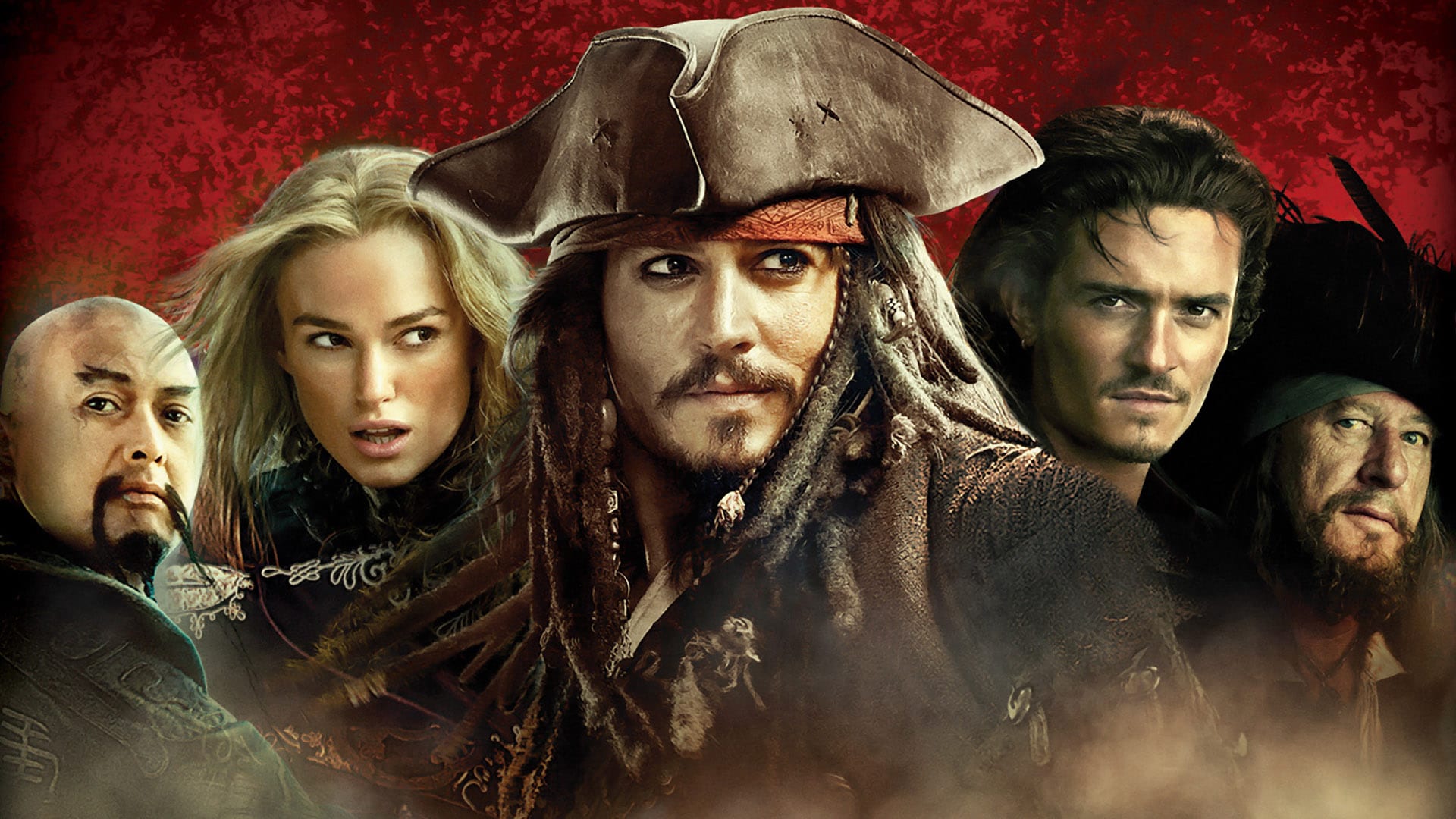 Poster of Pirates of the Caribbean: At World’s End

In today’s list, we’ll be talking about ’10 Best Films To Watch On Disney Plus In July 2020′. There so many people who are quarantined in these tough times, it is no easier to give Disney classics and memories of childhood a dose of warmth. There are lots to keep you entertained, from heart-warming musicals such as Sister Act and Mary Poppins to fun adventures in the form of Caribbean pirates and the Amazing. And can we recommend the Avengers: Endgame, and Toy Story Trilogy, if you want anything more tear-jerking? We ‘re not over it anymore, okay. No matter what your heart wants, Disney Plus is mood-fit. Here are our choices for the best Disney Plus titles, without further ado, right now!

The Best Films Now Streaming on Disney Plus

Mira Nair ‘s real tale is the greatest Disney+ film you’ve actually never seen. The operator herself resides in Uganda, where this tale takes place, and she applies her personal insight into the tale of a child who has become a chess prodigy. Lupita Nyong’o and David Oyelowo are co-stars in an empowering tale that is rarely dishonest yet beautifully motivating. The film portrays the life of Phiona Mutesi, a girl living in Katwe, a slum in Kampala, the capital of Uganda. She begins to play chess and wins the World Chess Olympiads. She, later on, becomes a Woman Candidate Master.

For the first time ever, Hamilton is available in film format for the subscribers of Disney+. The streaming service is right in saying that the Broadway musical “has had a tremendous influence on entertainment, politics, and education.” In its case, Lin-Manuel Miranda ‘s work has been so popular that tickets have actually not been available to a lot of people. It’s cool for subscribers to see this picture of American history shot at the Richard Rodgers Theater in June 2016.

Thor: Ragnarok was released in 2017 and based on Thor comics from Marvel, It tells the story of why thor was missing from the events of civil war when team Cap and team Ironman were fighting for Sokovia accords. Thor thinks that the head of Surtur can delay the Ragnarok which simply means destruction. It is the third film in the Thor trilogy to be not set in Asgard or earth rather than space. Thor battles his elder sister Hela who wants to rule Asgard and then the whole world with the help of his brother Loki, Hulk and Valkyrie
it is a perfect mix of action and comedy and also has an amazing soundtrack.

It is the first film by Pete Doctor, who is one of the key people in Pixar. As we know, it is known for its comedy and absurd plot which is unconventional. It also has a prequel film named Monsters University and a web-series titled Monsters at Work in development at Disney+. Sulley and Mike are two workers at Monsters Inc., which harnesses energy from the scream of children and fuel their city. The monsters believe that children are toxic, and can harm them. When a small child named Boo enters their world Sulley and Mike must return her home without the knowledge of other monsters.

A fantastic comedy film, Noelle, starring Anna Kendrick as Santa Claus’s daughter. As her brother Nick played by Bill Hader is unable to cope with the burden of taking over from good old dad, he disappears — leaving Noelle charged with locating him in time to save the holiday. Supporting stars include Anna Van Hooft, Alvina August, and Chelah Horsdal along with veteran stars Shirley MacLaine and Michael Gross. It is a Christmas film that can be watched at any time of the year and with all the family of course.

6. Flight Of The Navigator

While it can now turn out to be a little (good, a lot) cheesy, in the 80s navigator flight was the absolute fulfillment of pre-teen wishes. When he marches through the forest to pick up his despised younger brother, 12-year-old David (Joey Cramer) is abducted by strangers and eight years on, not a single day left, he’s the only one able to rescue a spacecraft of mysterious and lovely aliens. In addition to saving his younger friends and driver a wonderful spaceship, David also begins to respect the brother who was so mad at the beginning of the film, so he can improve his friendship when he gets back to his time.

Avengers: Infinity War is considered to be the greatest Marvel film of all time, loosely based on the Infinity War comic book series. The best team-up of superheroes depicted in this film is the best aspect of it. Everyone’s acting and acting is the best part of this film, we all loved Thor’s Wakanda entrance into the film theaters used to become a stadium with the applause of this scene. It’s the perfect re-watch in this quarantine period.

8. Beauty and the Beast

Beauty and the Beast is the remake of Disney’s animated film of the same name, released in 1991, It stars Emma Watson and Dan Stevens as Belle and the Beast. The film has earned two Oscar nominations for Best Sound Design and Costume Design for its success in both categories. It’s worth more than USD 1.2 billion and is the 17th biggest film of all time. It’s a classic romantic tale between a girl named Belle and a prince who is cursed called the beast, fall in love, and then the story has a happy ending. You should watch it on Disney+ right now.

9. Pirates of the Caribbean: At World’s End

Pirates of the Caribbean: World’s End is the third film in the Pirates of the Caribbean Film Franchise; it is known for its lead hero, Jack Sparrow, played by Jonny Depp, who made this hero a household name. In this film, Jake embarks on a lifetime quest to combat the East India Trading Company, which seeks to eradicate piracy with the aid of Davy Jones, who is now working for the company. IT got mixed but praised for its VFX, performance, action sequences and plot, you can now stream it to Disney+.

10. The Princess and the Frog

The Princess and the Frog is an animated film that marks a brief return to Disney ‘s production style of classic 2d animation. It was a critical and commercially successful film worth about USD 271 million. It’s a modern-day retelling of the classic story of the Frog Prince. The film follows the story of a waitress named Tina, who decides to start her own restaurant, and of a carefree prince named Naveen. Prince Naveen has been transformed into a frog by a conniving voodoo magician and Tiana, following suit, kissing the amphibian royalty. With the aid of an alligator, fireflies, and an old blind woman who lives in a tree in a river. Naveen and Tiana must race to break the spell and fulfill their dreams.

This last movie concludes our list of 10 Best Films To Watch On Disney Plus In July 2020.