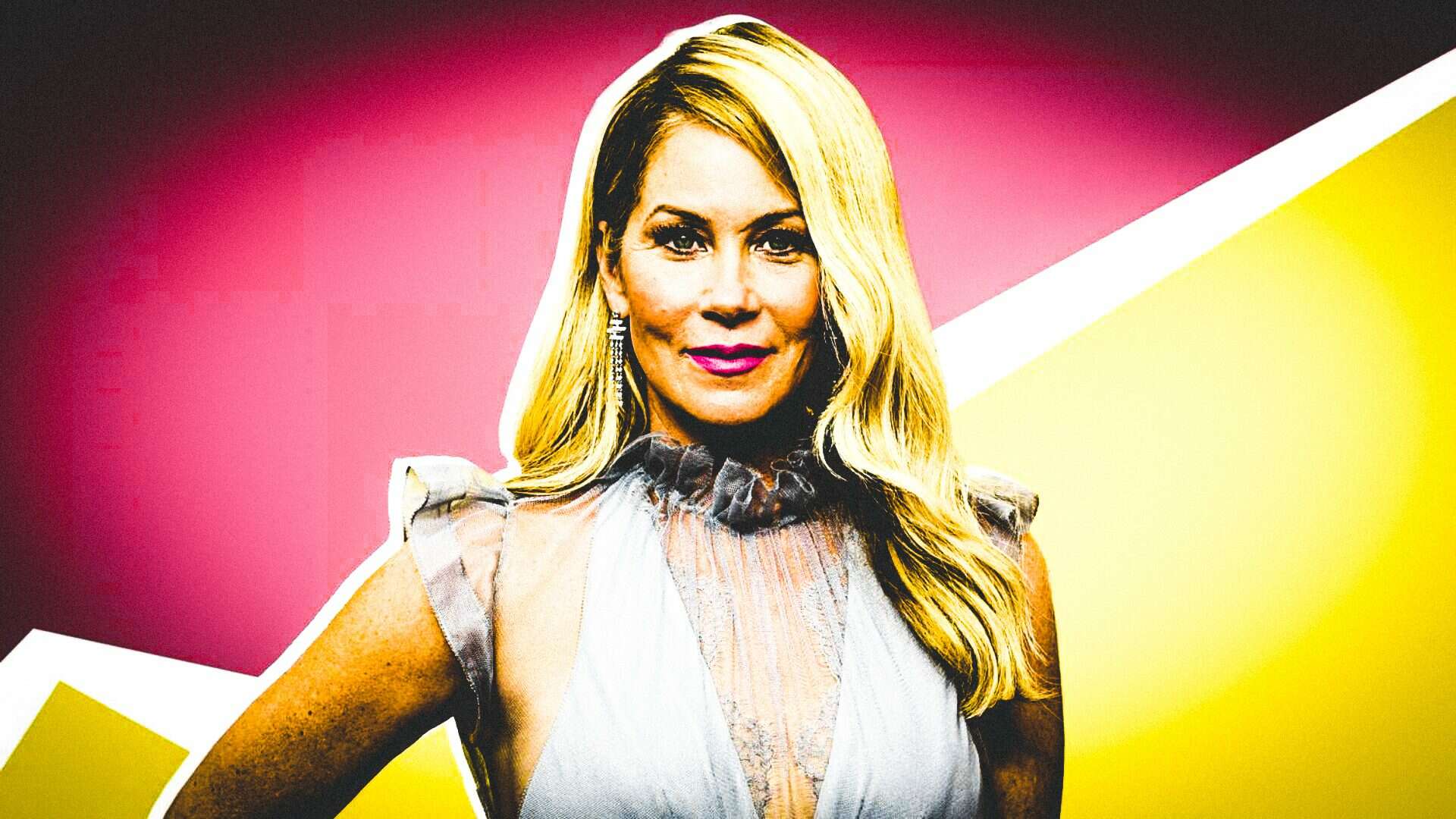 A piece of news has come over the internet about Christina Applegate that she is pregnant once again. After this news, her fans are eagerly waiting to know if the news is true or false. If you are one of them, then you are in the right place. This article will tell you whether or not the news is true.

The news about Christina Applegate came when she was shooting for the Netflix drama Dead to Me, season 3. Now the show is available to watch on Netflix for those who do not know about the show or what it is about. Dead to Me is the show that follows two women named Jen Harding, played by none other than Christina Applegate, and Judy Hale, played by Linda Cardellini.

Jen and Judy’s reunion is overshadowed by the tragic injuries of their closest friends, who were hit by a car driven by Ben Wood in a hit-and-run accident. The irony of the situation is not lost on them, and the accident leads to unexpected revelations that give the final season of the show a bittersweet undertone.

The upcoming third season of Dead to Me is highly-anticipated, and fans are in for a big surprise as Jen’s storyline takes an unexpected turn with a pregnancy twist. However, it is unclear if this plot point is just for the show or if it is a case of art imitating life. Rumors are circulating that the actress who plays Jen, Christina Applegate, may also be expecting a child in real life. Let’s try to find out the truth.

All About Christina Applegate

Christina Applegate is a force to be reckoned with in the entertainment industry. Born in the heart of Hollywood, Los Angeles, on November 25, 1971, she has proven time and time again that she is not just a talented actress but also a gifted dancer and successful film producer.

With an impressive portfolio of roles in various films and shows, Christina has cemented her place as a respected and accomplished actress. Her life has been dedicated to perfecting her craft, as she has taken on major roles in films and sitcoms, including a guest role in the iconic, show F.R.I.E.N.D.S. 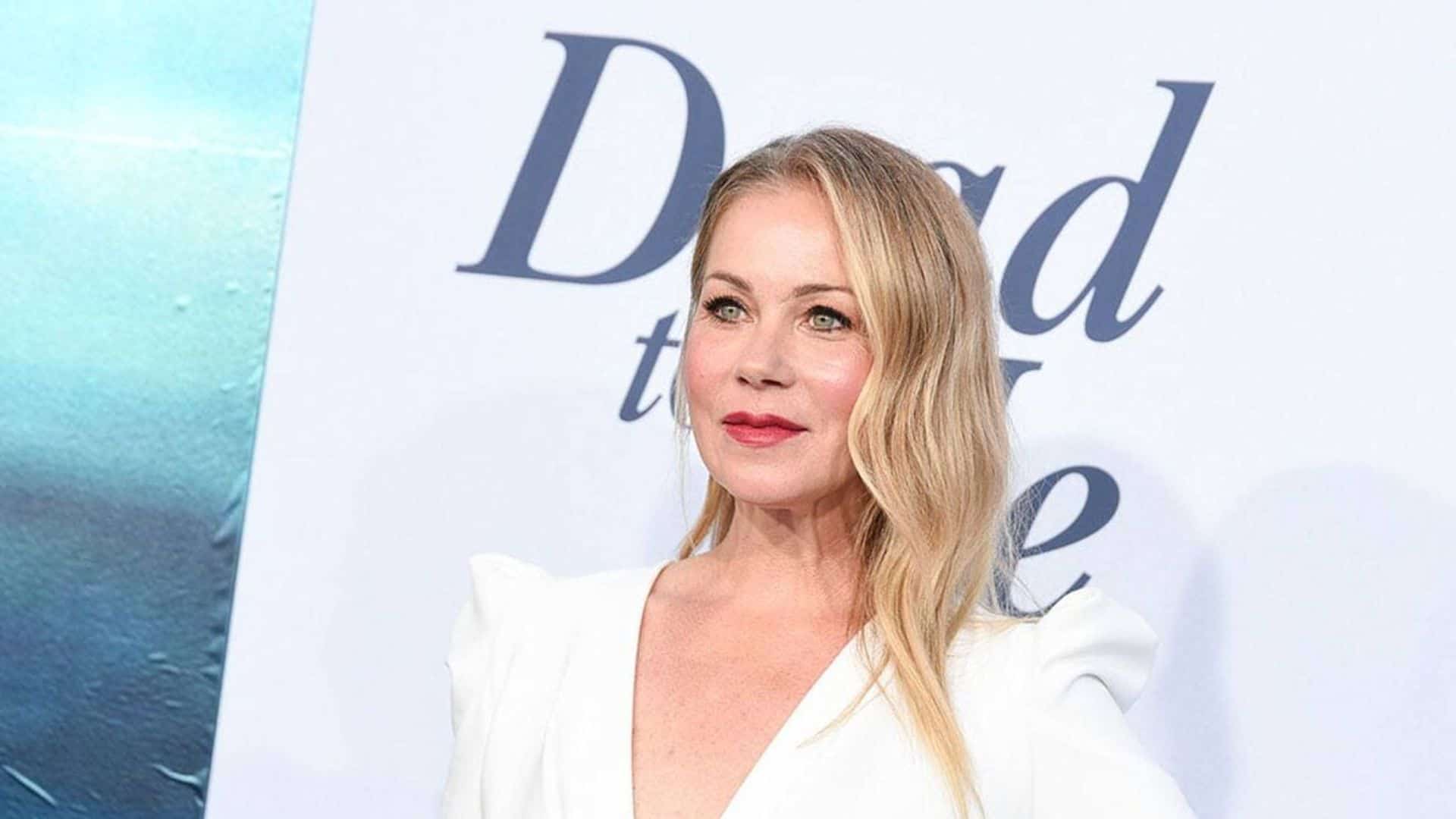 In 1972, Applegate made her debut on television as a rising star alongside her mother in the highly acclaimed soap opera, Days of Our Lives. Despite her young age of just 3 months, she shone in her role as the star of a commercial for Playtex baby bottles, showcasing her natural talent and charisma.

Her remarkable career continued to soar as she landed her first film role in 1981, starring in a thrilling horror film that solidified her position as a rising star in Hollywood. With a successful record producer and record company executive as a father and a gifted singer and actress as a mother, it is no surprise that Applegate has become a phenomenal force in the entertainment industry.

In 2009, she found true love again with Dutch musician Martyn LeNoble, and the couple got engaged on Valentine’s Day 2010. They exchanged their vows again on February 23, 2013, at their Los Angeles residence. Both Applegate and LeNoble had been married before, but they found true love again with each other, and they have a beautiful daughter together, who was born in 2011.

Contrary to popular belief, Christina Applegate is not currently pregnant in real life. Her only child, Sadie, was born in 2011. Many viewers often question whether pregnancy storylines on television are based on the actresses’ actual pregnancies. Additionally, her apparent weight gain in the latest season of the series has led to further speculation about her pregnancy. However, it should be noted that the actress was diagnosed with multiple sclerosis during the filming of Season 3, which explains her appearance in that season. 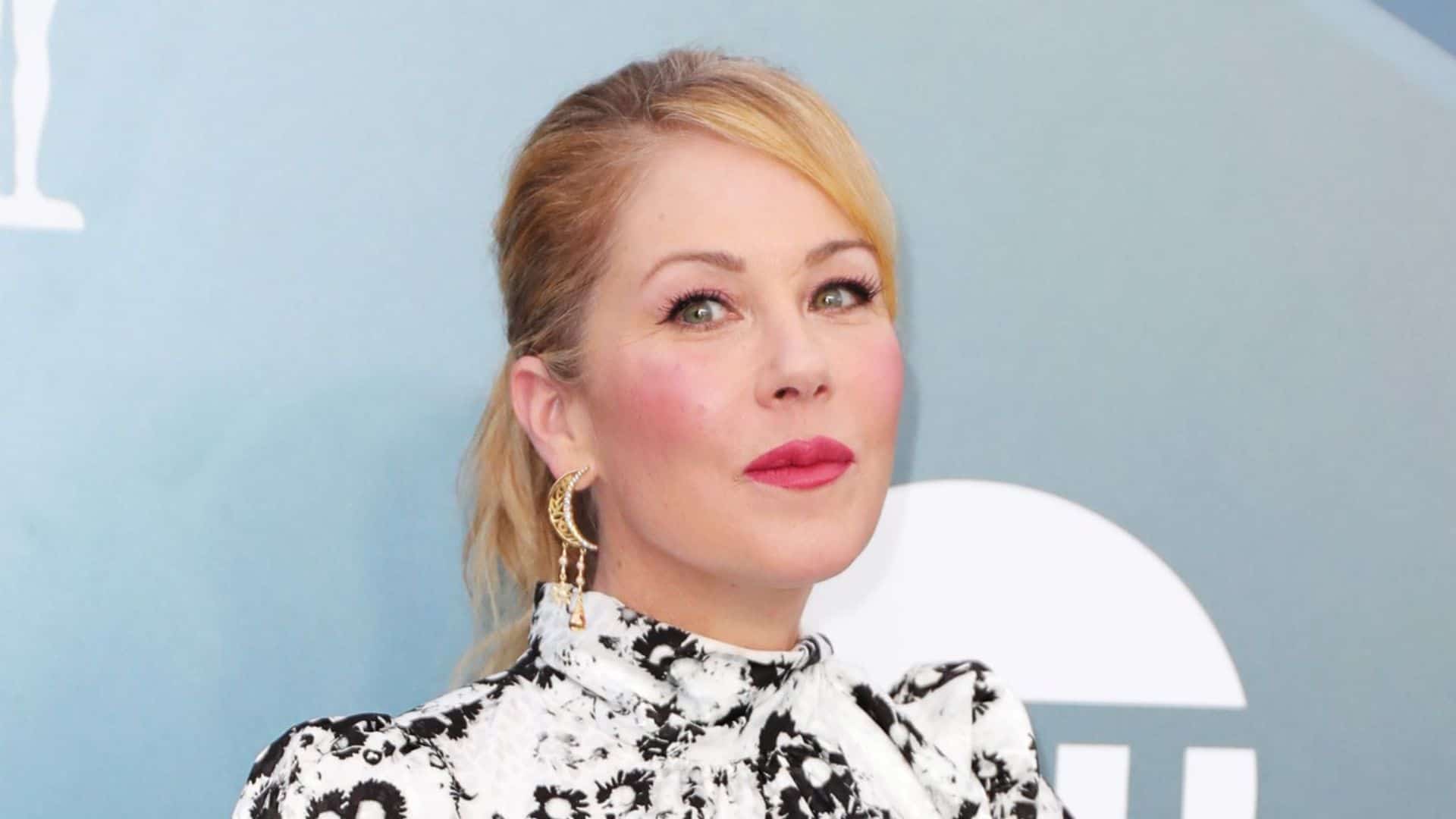 Which Disease is Christina Applegate suffering from?

Christina has been diagnosed with Multiple Sclerosis (MS), a chronic autoimmune disease that affects the protective covering around nerve fibers, resulting in communication problems between the brain and the rest of the body. Symptoms of MS can include numbness, tingling, soreness, exhaustion, memory issues, blindness, and paralysis. The disease can lead to nerve degeneration or permanent damage. Recently, Christina revealed that she had gained 40 pounds since being diagnosed with MS.

Despite facing health challenges, the actress has continued to portray her character, Jen Harding, in Dead to Me: Season 3. Her performance remains as strong as ever, with Christina delivering a truly captivating portrayal. The show’s filming was temporarily halted for five months due to her condition, but her determination to complete it ultimately prevailed.