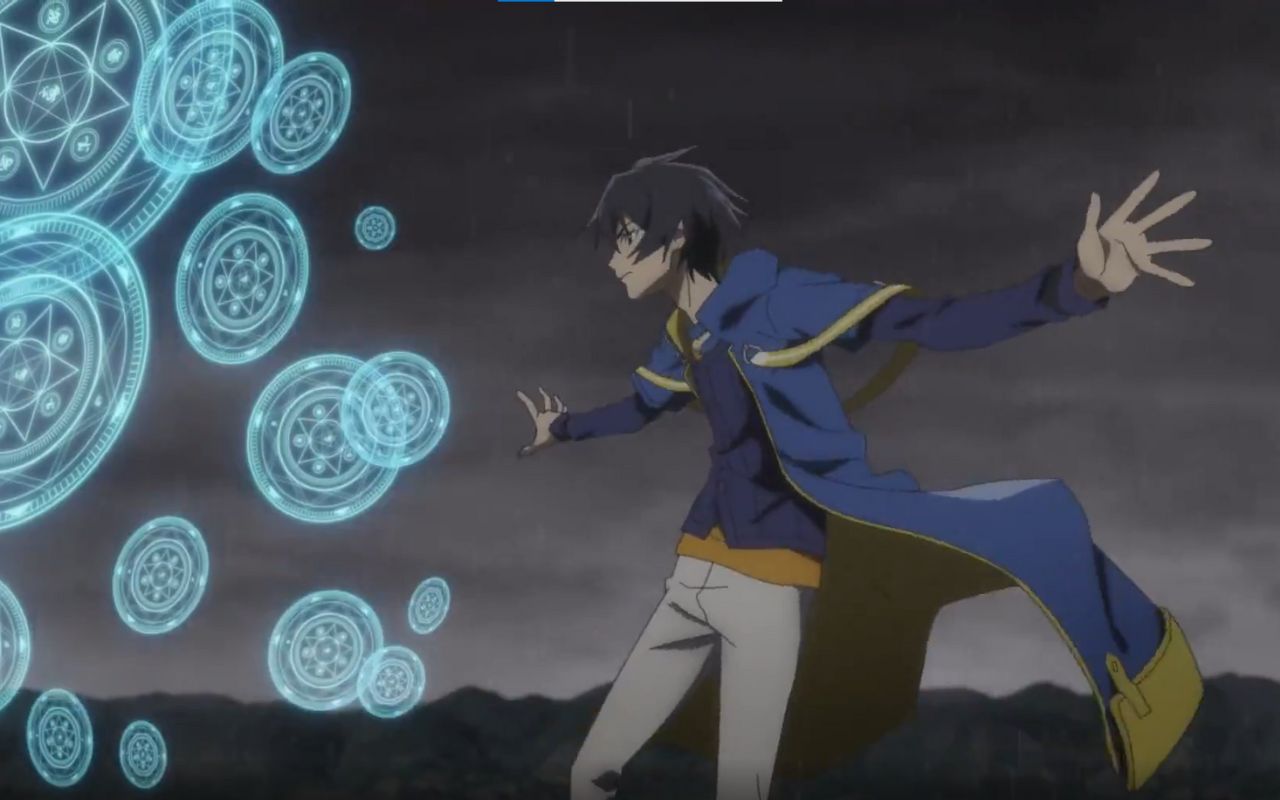 In the village of Phastan, Yuji is an adventurer. Since he is classified as a Monster Tamer, he is often assumed to be weak, yet in fact, he is a very powerful sorcerer known as a Sage. Yuji helps the other adventurers mount a defense against ten thousand monsters attacking the village. By feeding a dragon bone to one of his slimes, Yuji can protect the village with a barrier and destroy the monsters with Dragon’s fire. His multiple tamed slimes, as well as his wolf monster Proudwolf and forest spirit Dryad, can track and destroy the monsters.

A member of a cult called Blue Moon of Salvation is captured by his other slimes. When the cultist was captured, he committed suicide, leaving behind a magical lantern in which he controlled the monsters. As a result of using too much magic, Yuji passes out. He remembers his past life as a salaryman in Japan, so he sneaks away before the adventurers can thank him or reward him. 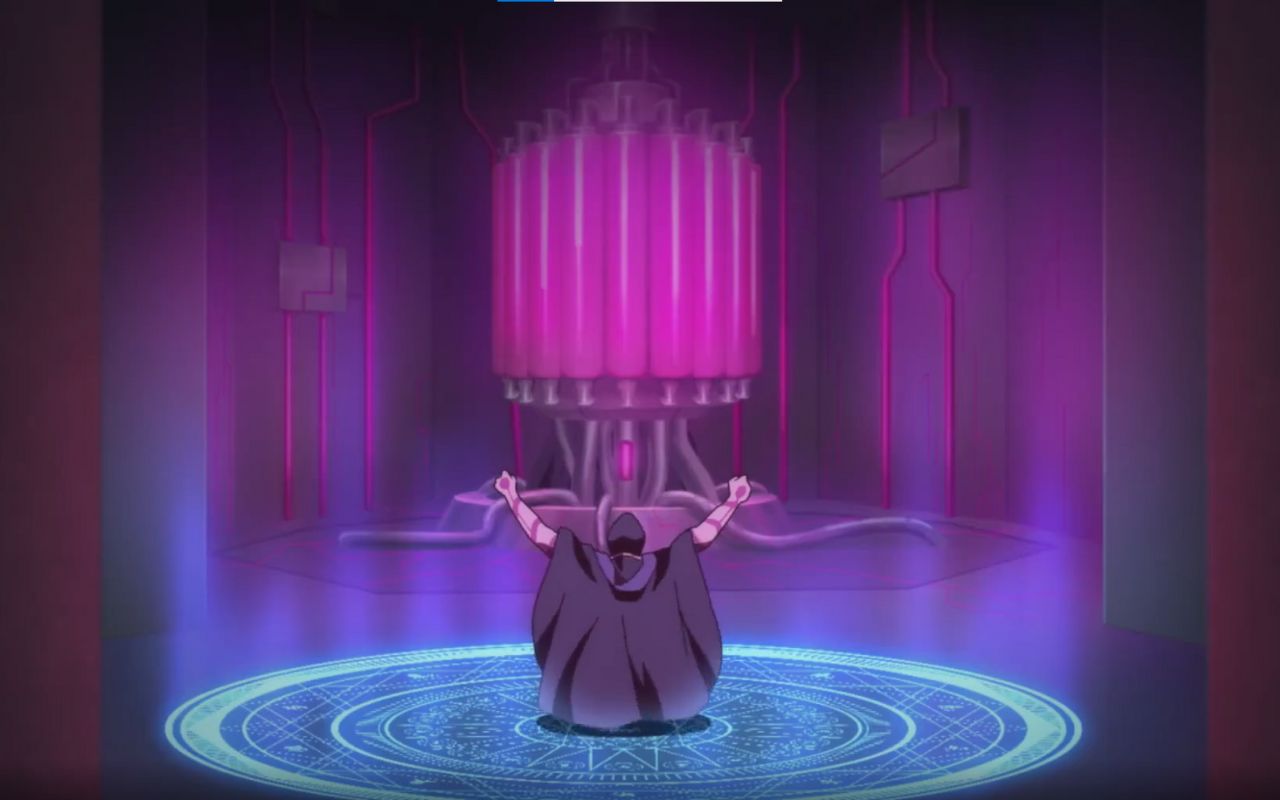 Yuji Sano works 24/7, whether he is at home or the office. A message on Yuji’s home PC informs him that he is being summoned to another world, so Yuji restarts it… to discover that he has inadvertently accepted the summons! Yuji is far away from paperwork and computers, and all he can think about is waking up and tackling the mountain of work he left behind. The Monster Tamer character class allows Yuji to befriend slimes in this other world, but it has other plans for him! By absorbing so much magical knowledge from the slimes, he gains a second character class in an instant! When Yuji becomes the greatest sage the realm has ever seen, how will he use his power?

My Isekai Life: I Gained a Second Class and Became the Strongest Sage in the World! Episode 9 Recap

In the last episode, a volcano blows with full thrust, and a dragon made of lava emerges from the magma of the Volcano. Fire dragons are not aggressive until they become wet with water, which is their greatest vulnerability; however, it has begun raining, making the situation even worse. It is yet to be seen if Yuji is capable of stopping the raging Fire Dragon and saving everyone or not.

My Isekai Life: I Gained a Second Class and Became the Strongest Sage in the World! Episode 10 Release Date and Time

My Isekai Life: Season 2 Episode 10 chapter is full of surprises. We are sharing a few details about the upcoming chapter. The following section will share with you what to expect from My Isekai Life: Episode 10.

What to Expect from My Isekai Life: I Gained a Second Class and Became the Strongest Sage in the World! Episode 10?

In the last episode, Yuuji defeats a dragon and gains magic healing potions and sage skill-enhancing potions. He set off to a village called Ricardo, where all the slimes are excited to eat new food. On his way to Yuuji enters a village where people use the dragon’s grace with bad intentions. 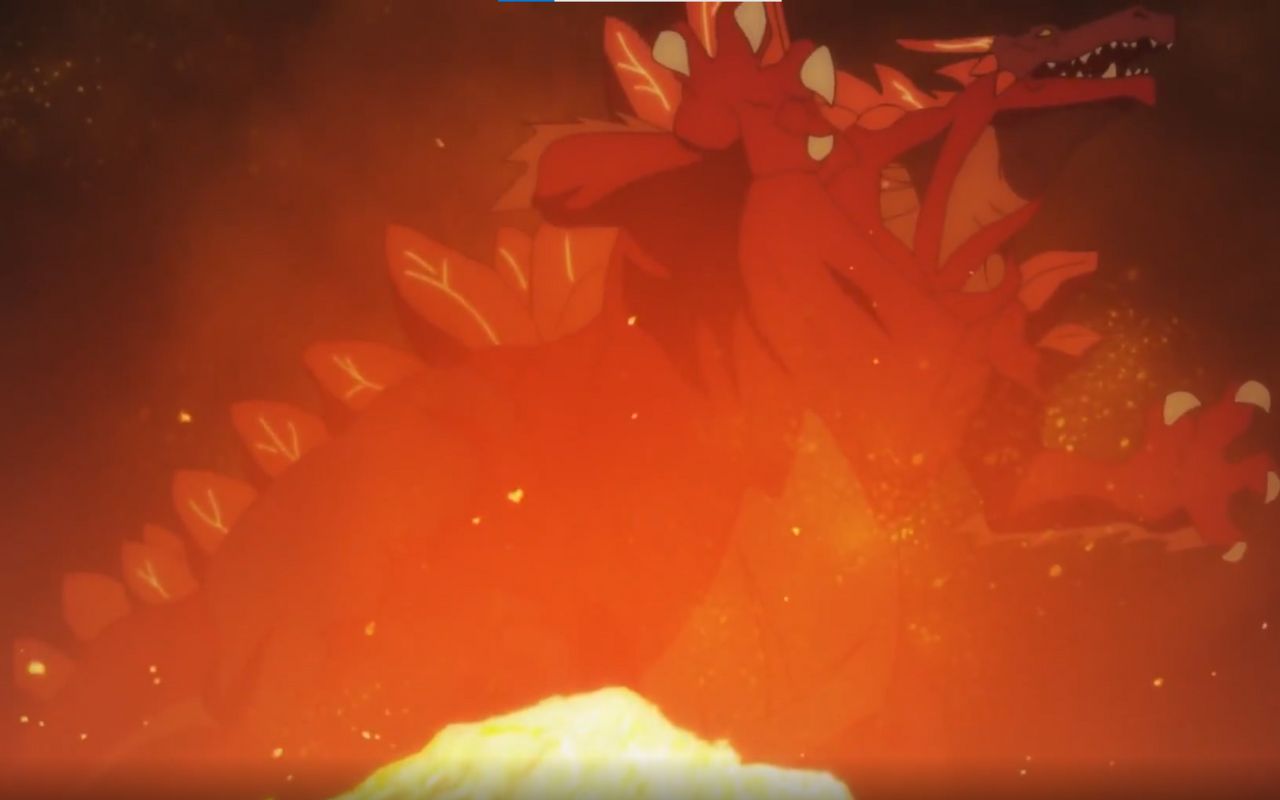 As we find out in the end that Ricardo is covered in snow, we can expect the next episode to pick up from there. Show Yuujiwandersg around the new world, since the title of the next episode is “That Cold Looked Troubling” which may reveal whether Ricardo is a good place for food and what secrets are hidden within the village.

Where to Watch My Isekai Life: I Gained a Second Class and Became the Strongest Sage in the World! Episode 10?

My Isekai Life: Season2 Episode 10 will be available on many Japanese broadcasting channels on Mon, August 29, 2022. It will also be available to watch for worldwide users on streaming platforms like Crunchyroll and Funimation.