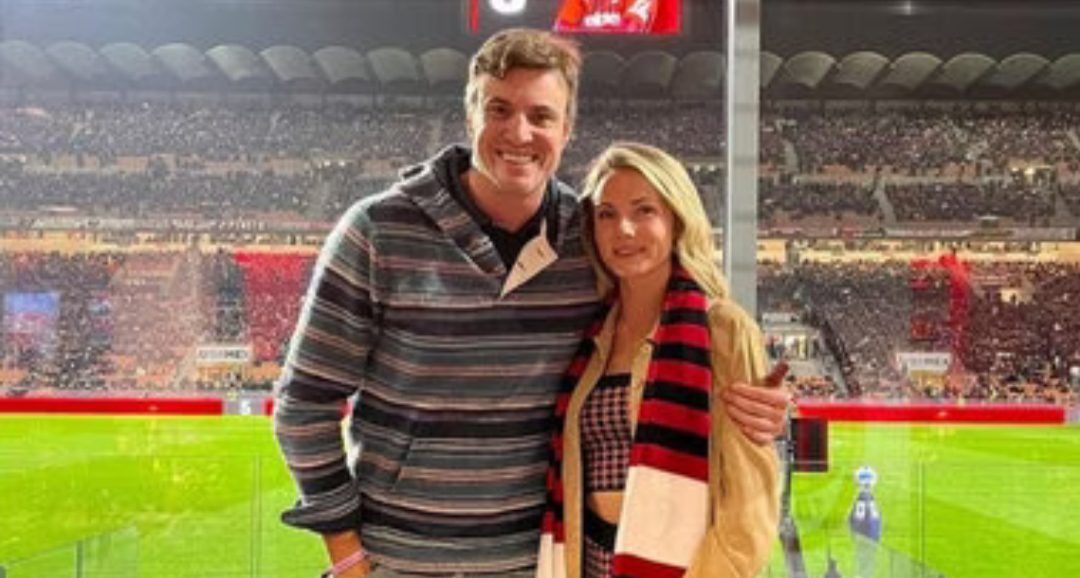 The Southern Charm Season 8 is around the corner, and fans wonder who is Shep Rose dating right now. Shep Rose is a Southern Charm star who is currently the cast member of the latest eighth Season of the show. His personal life often gets the headlines. Shep previously cheated on his girlfriend, and that created a mess in his relationship. He was happily dating Taylor Ann Green, but when his cheating rumor surfaced on the internet, their relationship almost came to an end.

Fans believe that Taylor and Shep had split their ways. But for them! Rumors are not always true; sometimes, it’s not the way we speculate the thing they are. Taylor and Shep started dating when they appeared in the show. Their relationship grabbed the headline when it was highlighted over the seasons. Here in the article, we will talk about who is Shep Rose dating now in 2022?

Shep Rose’s current relationship status is quite blurry. Things are not pretty good between him and his girlfriend, Taylor Ann Green. Their relationship has been going through a major hatchback since last year. Shep reportedly cheated on her, but still, they made the things work out in their favor and started dating again.

During the reunion episode of Southern Charm Season 7, the couple settled down together. He talked about how a text almost ruined his relationship. Rose reportedly kissed a girl at the stairwell, and that highlighted he cheats on his beau Taylor. He apologized to her, and the pair came stronger. There are a lot more things that are needed to be clarified, and Season eight of Southern Charm will be focused on their relationship. 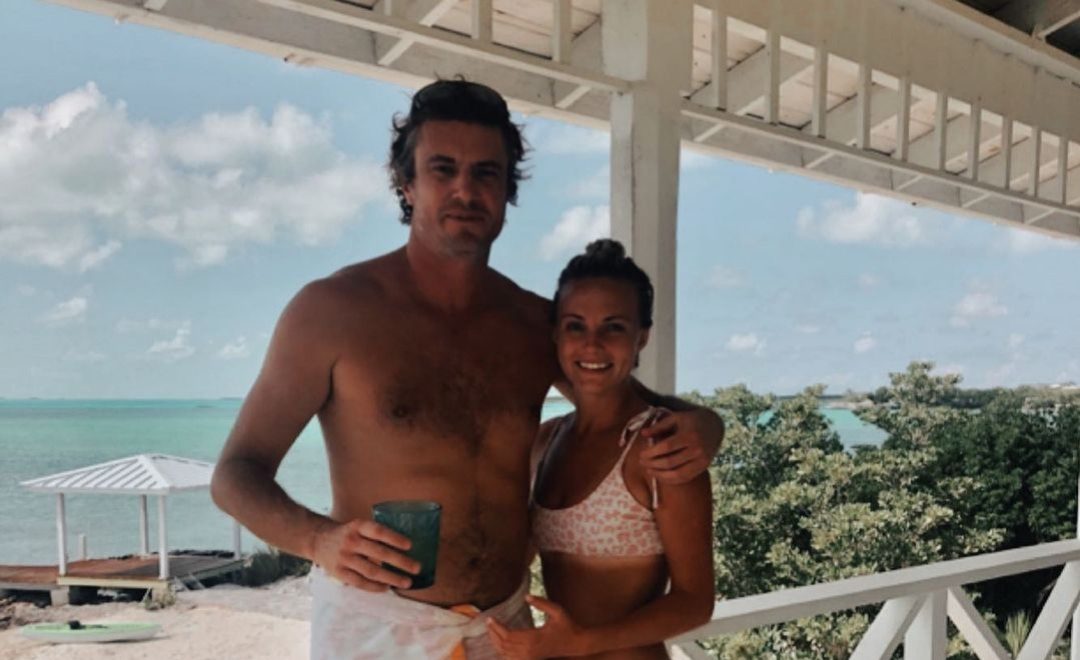 Shep Rose with his girlfriend

Rose talked to his girlfriend in the reunion episode. He said, “I am may in love with her and wants to make this relationship work.” Also, he said, “I hate what has happened. You make me happy and I love you. I am sorry.” As for now, reportedly, the couple is still together, happily dating each other.