Borderlands is a well known franchise that is very popular and as a huge fan base. The developers, Gearbox have done an extremely great job as all three installments are great and these are the game which needs to be played. The most recent title in this franchise is Borderlands 3 which released in 2019. But there was some controversy around it and mostly because of Gearbox and 2K opting to release Borderlands 3 on the Epic Games Store as a timed exclusive. 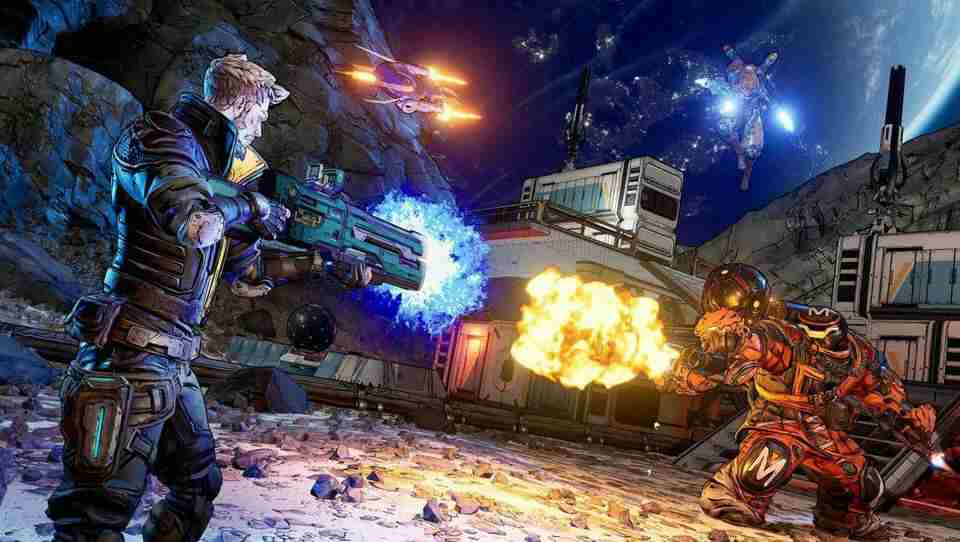 The PC community was pissed off at Epic Game store because of their exclusivity deals and these were small games these were some really good games like Metro Exodus, Shenmue 3 and etc. One of the main reasons for this was believed to be because of Epic only taking a 12% cut of the revenue which is quite low when compared to Valve’s 30% cut. The game hasn’t been released on Steam even now and the fans want to know when will it be released on Steam.

When will Borderlands 3 be releasing on Steam?

As of writing this, there hasn’t been any news on when the game is coming to Steam but there is a possibility that it might release in March or April of 2020 because Borderlands 3 released on the Epic Games Store as a timed-exclusive deal. Furthermore, it was revealed by Gearbox that Epic Games exclusivity deal was for six months, this means that the game mostly launches on Steam starting in March 2020.

But there was a statement by a Gearbox representative stated that “Borderlands 3 will be available on additional PC digital storefronts in April 2020.” This could mean that the steam users will have to wait for April. But on the other hand, many people believe that it will be releasing on 13 April 2020 which seven months after the game launched for the Epic Games Store.

Because of that statement, it raises some questions on why won’t the game release right after the six-month timed exclusivity deal would be over. The answer to that question is still unknown but that statement somewhat confirms one thing that Borderlands 3 will release on Steam in April of 2020. With it releasing on steam there is a very high possibility that the game will also come to other PC game storefronts at the same time.

If this is true, then the steam players wait is almost over. Hopefully, the will release in March instead of April but in case it doesn’t then be sure to check whether it will release in April. We update this if we get some new info on it.

Attack on Titan Chapter 127 Predictions And Where To Read?

All Marvel TV Shows That Are Going To Release In 2020

All Marvel TV Shows That Are Going To Release In 2020