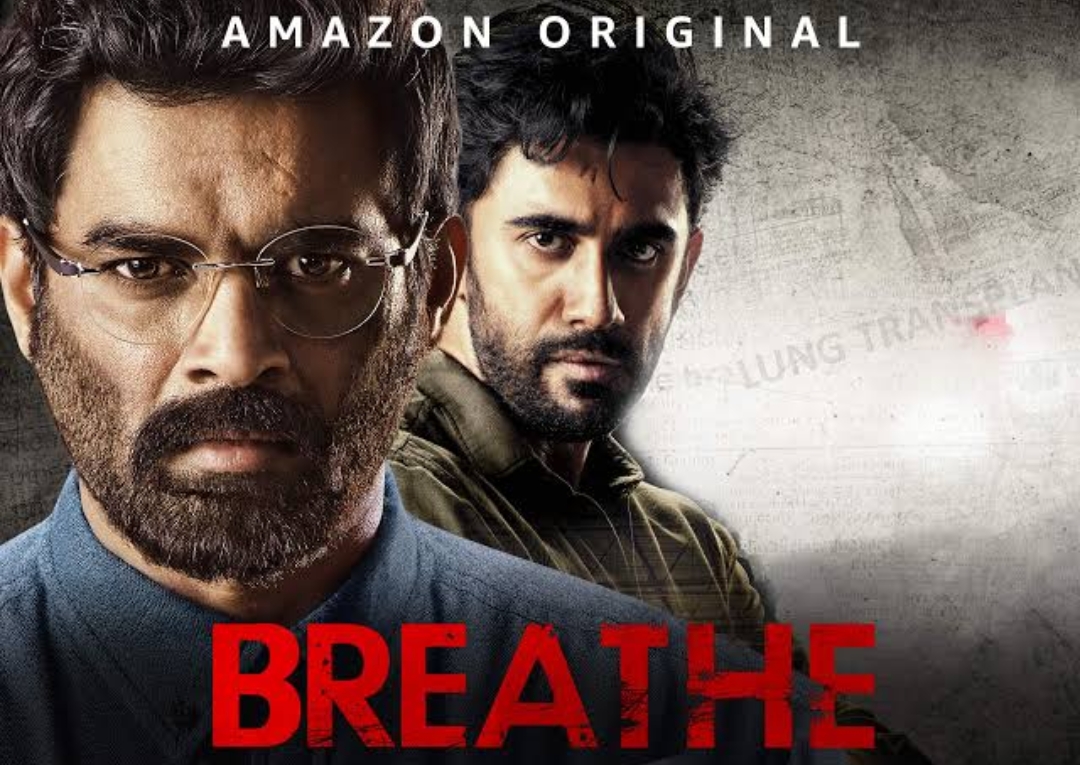 Breathe had proven to be a hit on Amazon Prime when it first came out in 2018 on the streaming service. This is an Indian drama, and now season two is confirmed to come out by Amazon. The crime drama thriller has been successful at satisfying the subscribers with positive ratings from critics as well as the audience.

Will we get ‘Breathe Season 2’?

In December 2018, Amazon Prime confirmed that a second season would be released. The announcement was received on the twitter page. The tweet further tagged the new cast members, including Abhishek Bachchan.

What is ‘Breathe Season 2’ Release Date?

The release date is yet to be announced by Amazon, but we can expect the show to arrive early in 2020. The first season came out on 26 January 2018.

The show can be watched exclusively on Amazon Prime, and hence it won’t get streamed on other services like Netflix, Hulu, Sky, and so on. So you will have to get a Prime subscription at £7.99 a month to watch it. 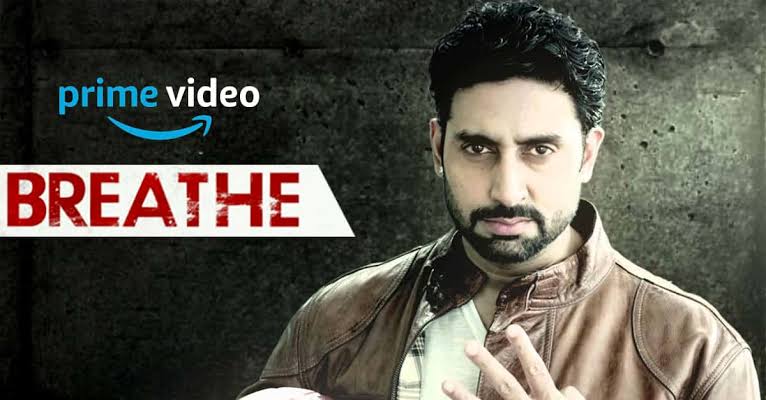 Who will be in the cast of ‘Breathe Season 2’?

We do not have information on the full cast yet, but we know some of the cast members.
Abhishek Bachchan will be seen as a new cast member along with Amit Sadh. Then we will have Nithya Menen. Other members will be announced later.

In this article:amazon prime, release date