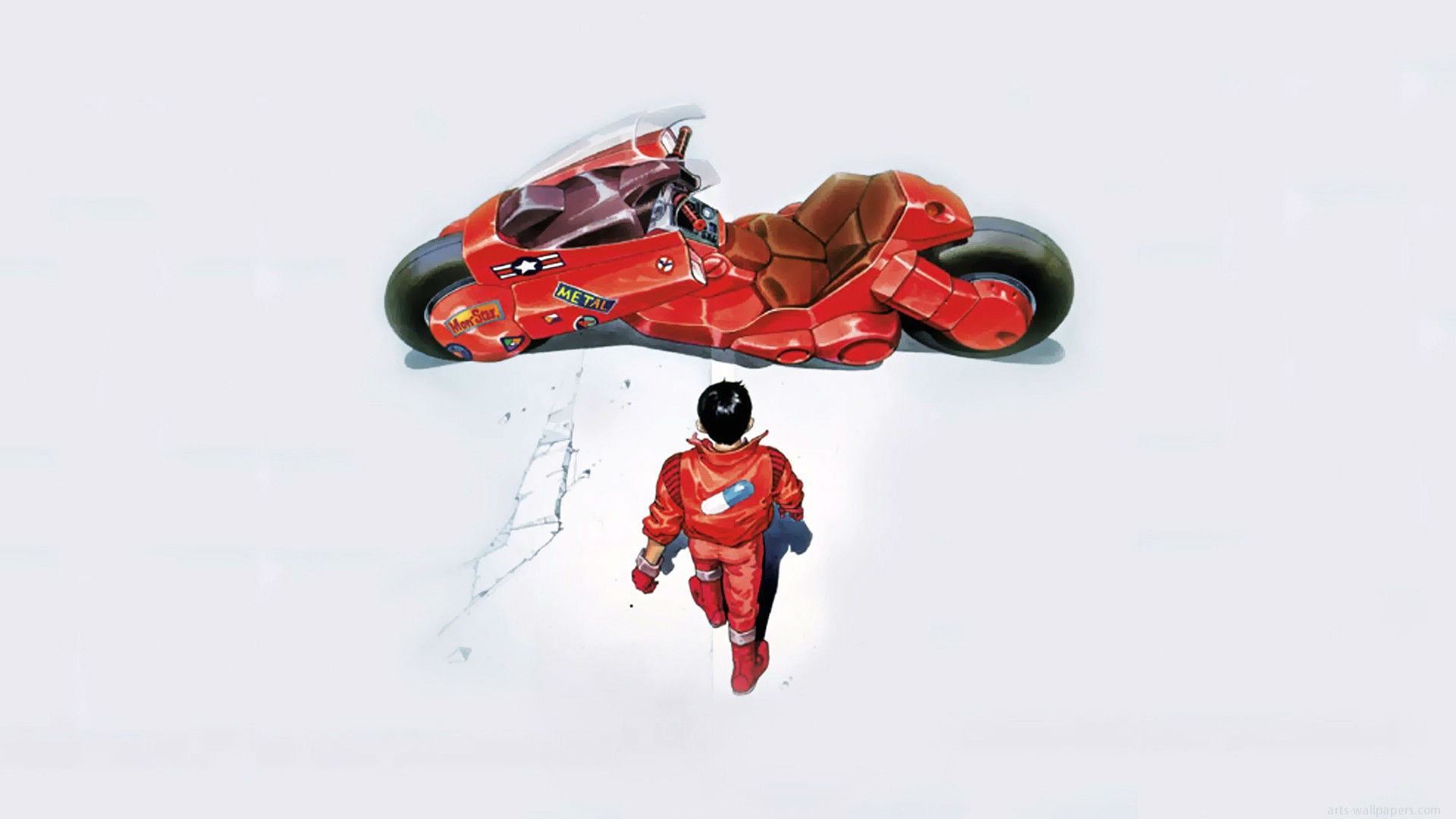 There are certain anime films that have a deep impact on our life, so here are some anime films which both classics and modern. From classics like Akira to a modern masterpiece like Your Name all is included in this list. Some films are known for their unique style, some for the storyline, some for their plot setting but they do have something in common that they all are good films. So, let’s start the Best From the Rest, Anime film edition!

Well, words will be less to describe this, it is an emotion that this film will keep people across ages to stick to their sofa and can shed a tear. This film is directed by geat Hayo Miyazaki san which touches that every viewer can feel it. It is one of the early works of him. It is the magical world of Miyazaki that we all loved this film and can relate to our younger days. It can be called the Disney equivalent Lion King from Japan. Totora is now become a cultural icon in pop culture and has various merchandises.

The Plot – Satsuki and Mei are two young daughters of a professor, who recently moved to their new house which is near to the hospital where their mother is admitted. They befriend a forest spirit and name him Totoro with whom they go on adventures around the forest.

2. Grave of the Fireflies

This film will tear your heart apart with emotional and heartwarming sequences, directed by Isao Takahata, and also got a live-action adaptation in 2005. It still remains a heartbreaking film that will keep you from leaving your seats and will have deep impacts on the spoils of war. It is set during the last months of World War 2, as japan surrenders and the aftermath.

The Plot – Two siblings Seita and Setsuko lost their mother when their house is destroyed after the bombings during the war now they struggle to survive during the war.

It is one of the best films from Satoshi Kon who is known for making films that have used the hand-drawn media to explore social stigmas and the human psyche, casting a light on our complexities in ways that might have failed in live-action. It is adapted from a novel called Three Godfathers, all of the other works like perfect Blue and Millennium Actress are also good but I like this one the most.

The Plot-  On Christmas eve, 3 homeless people discover a child who is abandoned by her parents. now they all go around Tokyo to find the real parents of the child.

Your Name is a film that garnered worldwide acclaim and got Makoto Shinkai dubbed as the modern age, Miyazaki. It is one of the highest-grossing films of all time. It starts as a visually sound and looked like body-swap comedy film, but when it starts to look like the story is going on in a predictable manner seismic twist ups the stakes dramatically for all concerned. The music from RadWimps is definitely a plus point and you will definitely get hooked to the songs and background score.

This an epic film that tells us the tale set in Neo-Tokyo, it tells us the story of Shōtarō Kaneda leader of a biker gang, who unravels the Government secret project. It is based on the manga of the same name and still considered as a milestone in cinema especially science fiction and cyberpunk genre.

The Plot – Set in dystopian 2019, Kaneda, leader of the biker gang whose childhood friend, Tetsuo Shima, acquires incredible telekinetic abilities after a motorcycle accident, and then he later unravels the Government ambitions.