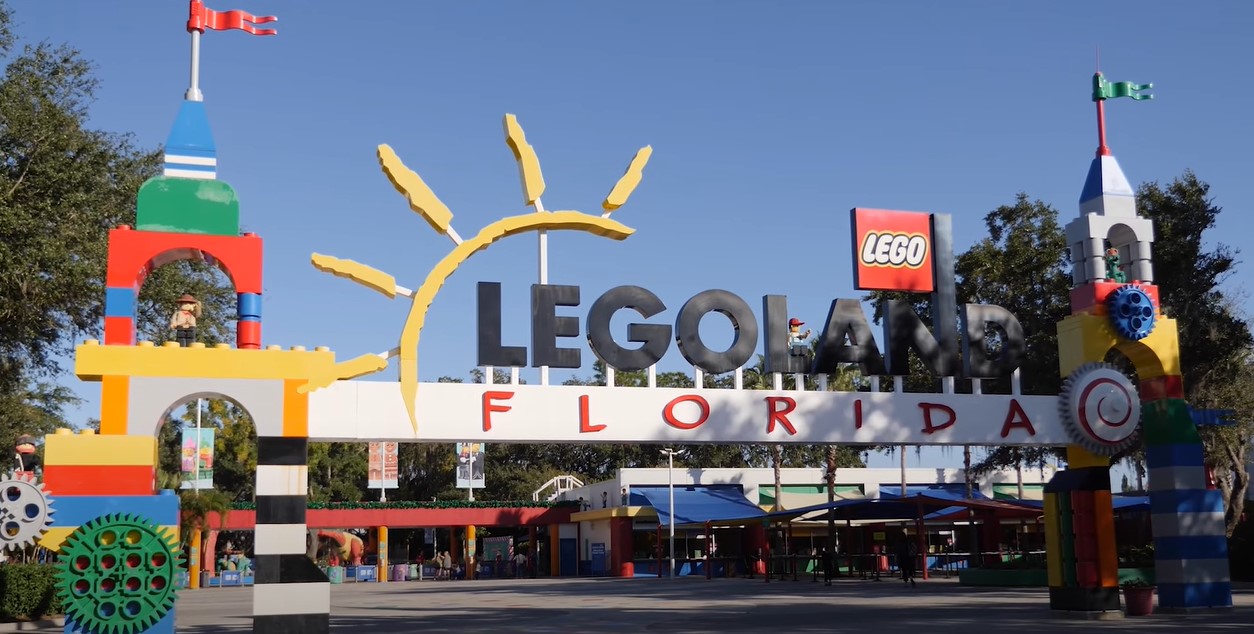 Last year’s finalists were Wayne and Zack, Mark and Steven, and Caleb and Jacob, and one of them took home a Lego Masters Trophy and a cash prize of $100,000. After the show ended on 14th September 2021, the series was renewed for its next season in December of the same year.

Lego Masters is a reality TV show that was released for the first time on 5th February 2020. The US version of the series is adapted from the British Lego Masters that premiered on 24th August 2017. The Rich Kim direction has two seasons till now, with the third on the way. The show is solely based on the Lego building, where Lego fans come together to compete against each other for the title of best Lego builder.

The creative designer Amy Corbett revealed that there are more than three million Lego pieces handed to the building teams for the challenges. Nathan Sawaya, the Lego artist and the show’s consulting producer, usually helps to design the example pieces. This show also has a celebrity special spin-off series called “Celebrity Lego Masters: Holiday Bricktacular.”

The finale mostly covered the finalist’s family members’ messages to the contestants. From video tributes to short messages from the family members, it was a boost to their morale. It was more like a filler episode that nicely tied up the season together. They also played a recap about how the contestants reached the finale, which was a nice touch.

In the ultimate Lego battle, the participants poured out all their creativity. Caleb and Jacob started with their Lego pieces to make “The Lands of Time.” The piece was an hourglass that showed different times of the day in its two halves. The upper half portrayed night time and the lower half showed bright daylight. It proved that Caleb and Jacob were not fooling around. 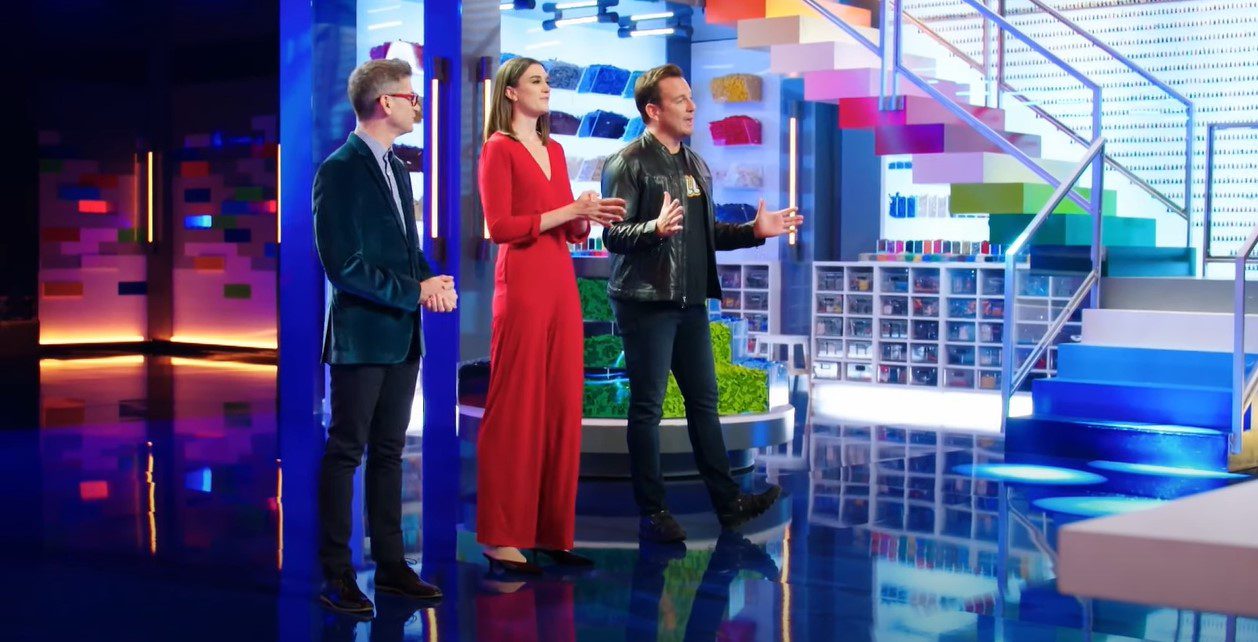 Next up are Zack and Wayne, who build the “Pagoda of our Lives.” Before making their piece, they described it as “a giant pagoda-like column with two dragons circling it.” Though the description was a bit vague at first, the figure turned out really well. The columns also showed dragons, and the lights were turned on and off to show night and day.

Steven and Mark went with their piece “Warden of the Woods.” Their piece had a more earthy tone which looked more like a Giant Groot. Like the other builds, their piece was also motorized with which the wood-warden can move its mechanic branches. This one was a bit different from the others, and the lighting caught everyone’s attention.

The results showed that Caleb and Jacob were placed in the third position, which came as a surprise to many since their figure was mostly praised by fans. With Zack and Wayne being the runner-up, Steven and Mark’s “Warden of the Woods” took the Lego Trophy home. 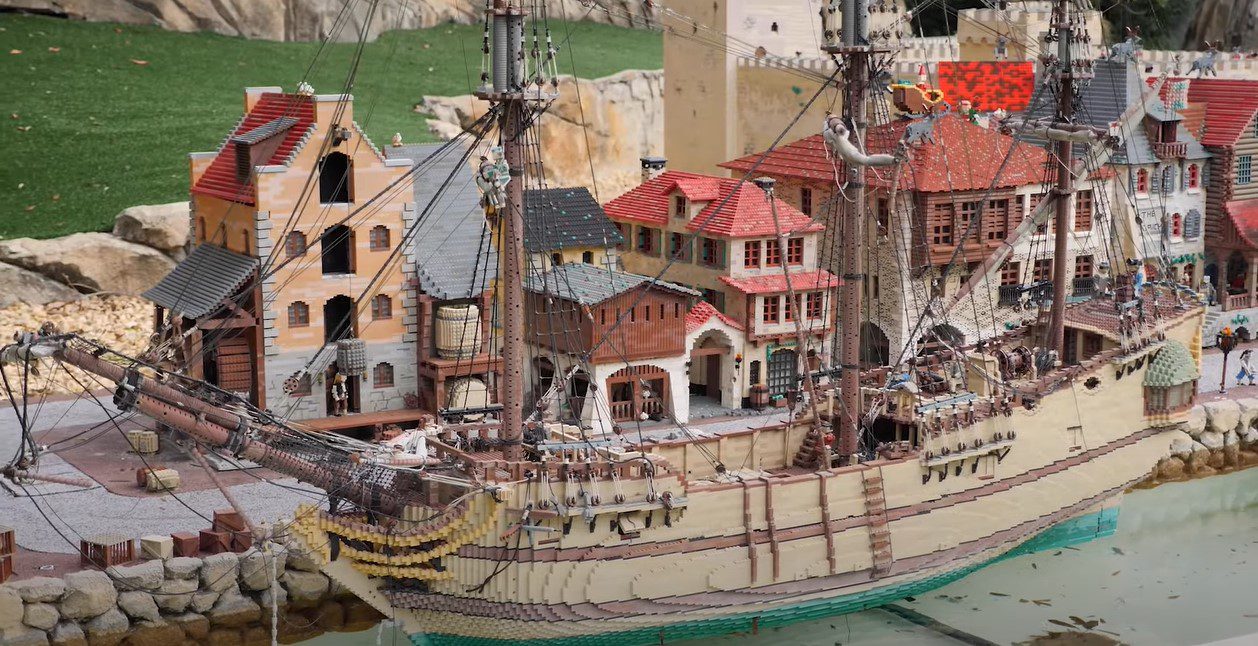 Lego Masters Season 3 is set to release on 21st September 2022, Wednesday. Till now, the new season has only announced three episodes. The series will run once a week only on Wednesdays on FOX. The first episode is titled ” Ready to Launch” and will be aired at 9:00 pm EST. This season, there will be 12 teams who will compete against each other for the title of Lego Master and $100,000 prize money. For the international fans who will be watching from other time zones, you can catch the series at: