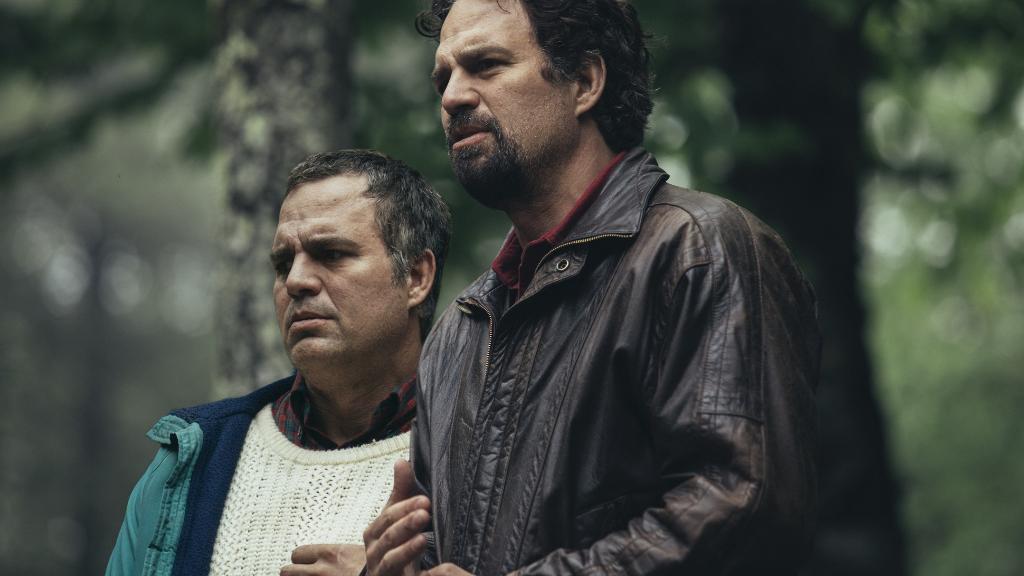 I Know This Much Is True is a new upcoming television show. It was supposed to be released in October 2018 but unfortunately for some reason, the show was cancelled but the good news is that the show will be coming out and that too pretty soon. In this post, I will be discussing all the details you need to know about this upcoming new television series.

Also, this post will be full of spoilers regarding this new show. So, if you are not a spoiler post lover then this post is not for the like of you. But if spoilers do not bother you then this one is definitely for you.

I Know This Much Is True Plot

I Know This Much Is True television show is actually based on a novel with the same title as the show. The author of this novel is Wally Lamb and it came out in 1998. HarperCollins were the publishers of this piece of art by Wally. The story takes us back to the twentieth century. The two main characters of the show are Dominick and Thomas Birdsey.

They are twin brothers while Dominick is normal but Thomas has a mental illness. After an episode regarding Thomas cutting off his hand, Dominick tries to free his brother from a mental hospital only to realise that his own head is piled up with so much stress that even he could go mad. Dominick later tries to cope up with his brother, ex-wife, his girlfriend who all just pile up problems on him.

So, the story is basically how Dominick is handling this pressure of family, love life and reality. The genre of the story is Drama. As expected the television series will have the same plot in their mind as they pick up the production process.

I Know This Much Is True Season 1 Cast

What Is I Know This Much Is True Season 1 Release Date?

The release date of this new upcoming television drama series is April 2020. When exactly the show will release its first episode is yet to be officially confirmed but after a series of unfortunate events which saw the production of the show being shut down more than once, it is a relief to finally get at least official confirmation that I Know This Much Is True season 1 will be out in April 2020. The episode runtime is going to be 60 minutes and HBO will broadcast it.