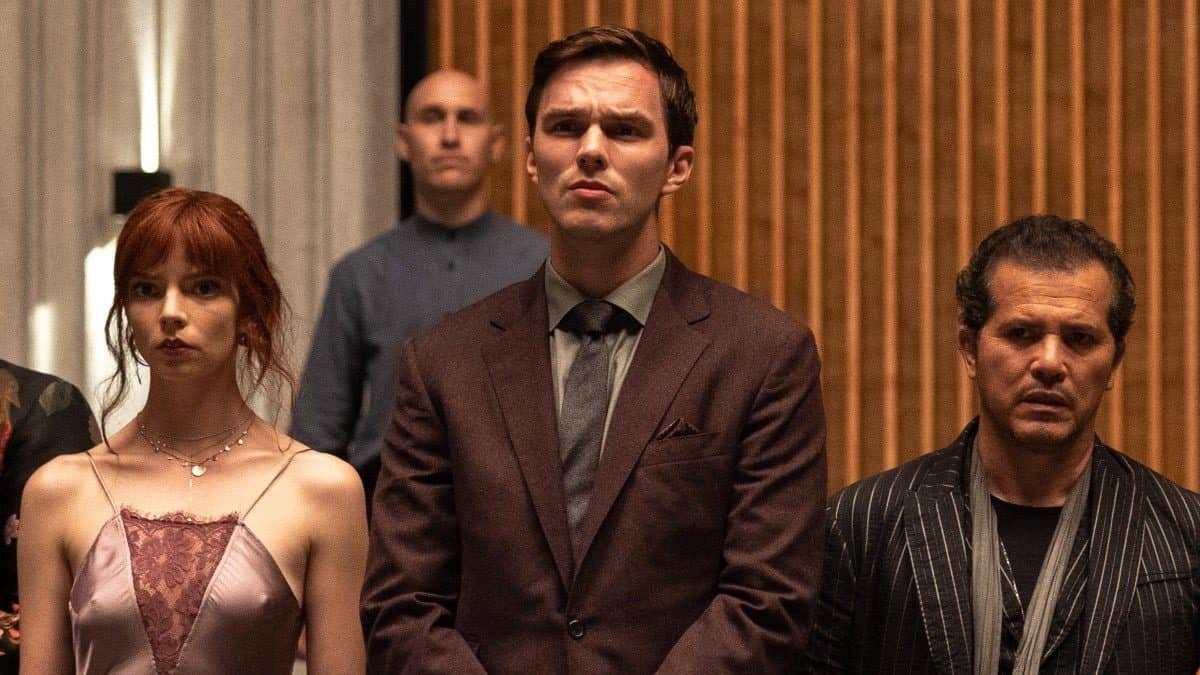 what happened to tyler?

What happened to Tyler? The newly released dark horror movie, The Menu starring Anya Taylor Joy, Nicholas Hoult, and Ralph Fiennes, has been a huge hit amongst fans. As viewers are completely applauding the social satire that the movie tries to deliver, it is filled with mystery and nerve-wracking twists at the end end of it.

As food enthusiast Tyler is accompanied by his fate Margot Hills for an exclusive meal at a prestigious and expensive restaurant located on a private island, the action is soon set in motion after the celebrated chef Julian Slowik starts to display his culinary expertise.

However, viewers soon realize that there’s more to what meets the eye! While the guests find themselves in an unwanted situation, let us find out what happened to Tyler on the menu.

The Menu: What Happened To Tyler?

Tyler meets a rather horrifying end as viewers see that he hung himself with his tie! As Tyler worshipped the chef more than it turns out, he has nothing but disdain for Tyler instead.

As the chef asks Tyler to cook the next course, the real intention behind doing so is that he intends to humiliate Tyler by showing that a soft boy like him won’t be able to know what it’s like to cook in a restaurant! From the very beginning, chef Julian is annoyed by Tyler’s actions as he clicks pictures of the food without savoring it properly. 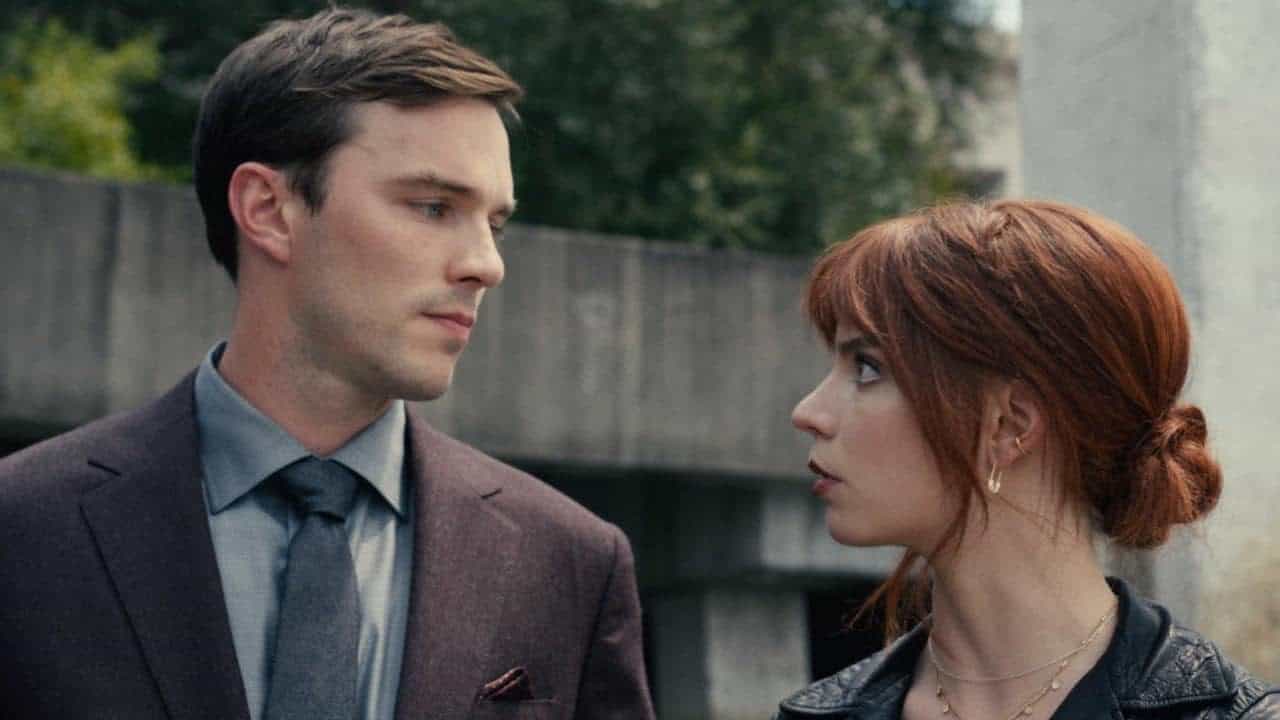 What happened to Tyler?

Chef’s assumptions turn out to be true as Tyler is indeed not that skilled after all, and his attempt to make lamb turns out to be a disaster in the kitchen! Tyler seemed to be representing those chefs who act like they know cooking but have utter and complete disregard for the skill and, like all the other guests, meets his tragic end.

Not to forget how the chef tells Tyler with utter disgust that people like him are the reason why the mystery has been drained from their art. As Tyler is completely and utterly shattered by the chef’s words, he takes his own life in the end.

Also, read What Happened To Ziva David On NCIS? Reason Behind Her Departure In Season 11

How Does The Menu End?

In the end, Margot manages to escape from the deathly restaurant. As the super prestigious, exclusive, and super expensive restaurant turns out to be a place where guests find themselves trapped, Margot wins over Chef’s trust. However, things look difficult for Margot after the chef realizes that she has betrayed him by calling the coast guard officer. Take a look at the official trailer of The Menu.

However, Margot soon fights the chef back by admitting that his food has not dissolved her appetite and that she is still hungry. When asked what she wants to eat, Margot recalls the framed picture of the chef smiling and flipping burgers while asking for the same.

She later asks the chef whether she can take the cheeseburger in a go-to box; the chef soon realizes that Margot understands him and lets her go. While Margot is safe and boards the boat, she sees the building burn and all the guests, along with everyone else, presumably dying.

Who Stars in The Menu? 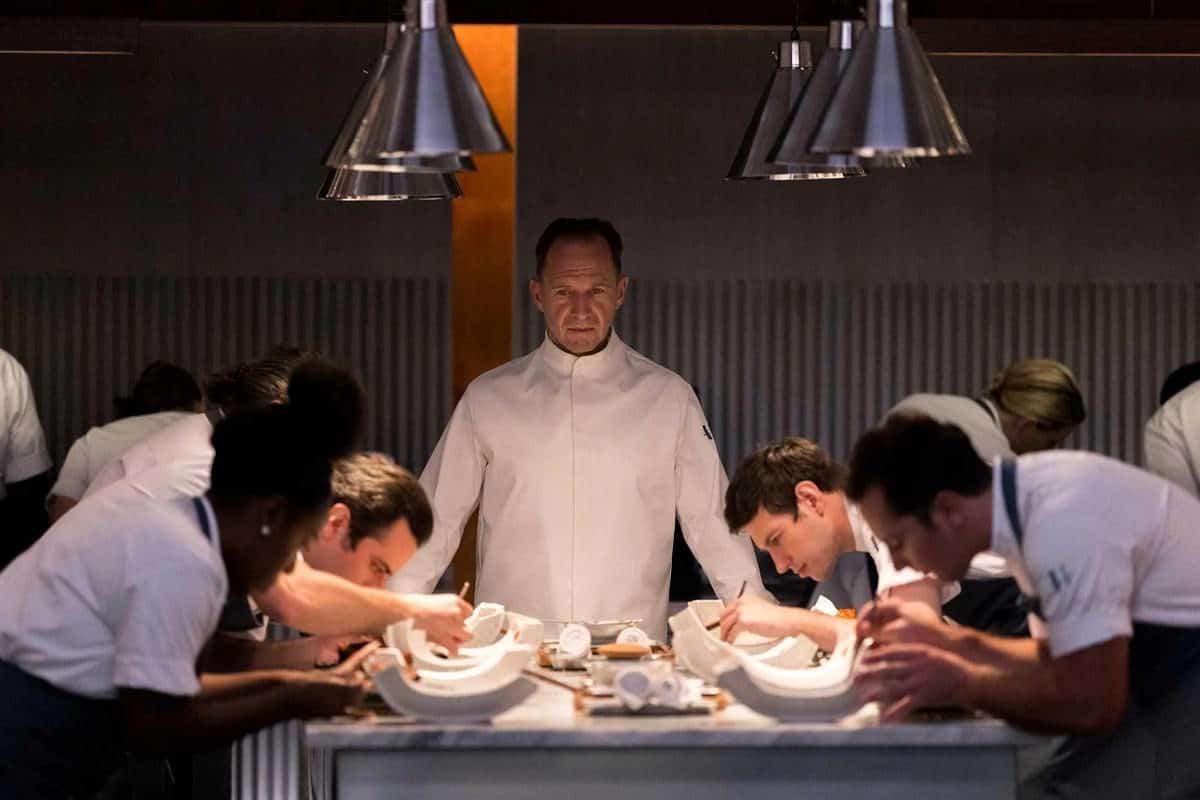 The cast of The Menu

The movie has been directed by Mark Mylod, while the screenplay has been penned down by Seth Reiss and Will Tracy. The movie has been gaining positive critical response as the movie turns out to not only be entertaining but is also a social satire that tells us more about the culinary art in the dark horror flick.