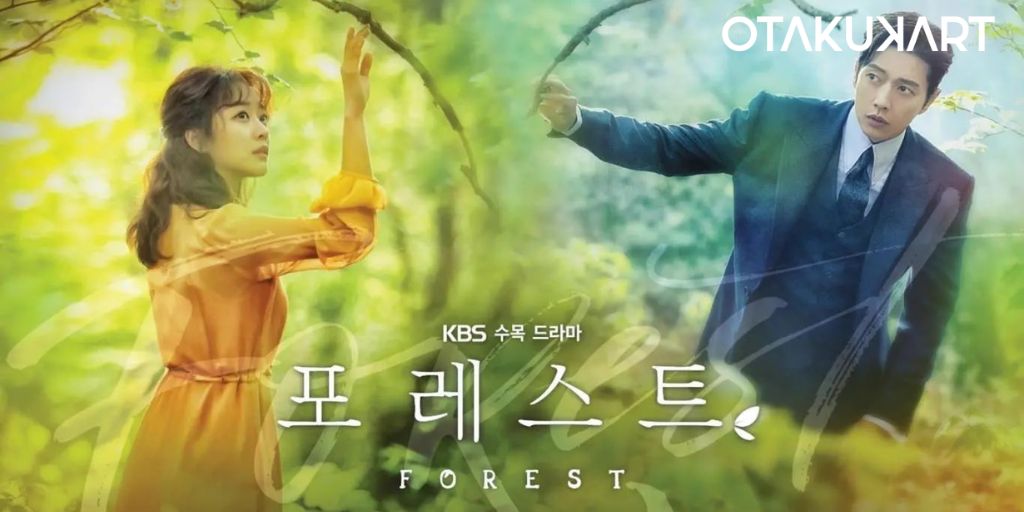 Forest K-drama came to us like a blessing in disguise as avid K-Drama watchers are looking for sources to watch Forest K-Drama. Just like its name and the poster suggest, the drama was indeed a calm one.  The two leads of the K-drama are brought together by the Forest in the discussion, and they have issues of their own that they deal with while being together here. Not many K-drama talk about issues like mental health, so Forest came as a whiff of fresh air. The certain parallel theme of mystery and childhood trauma also adds a thrilling element to the drama.

With its popularity soaring even after the show ended, it has netizens wondering where they could watch the drama now. Not every viewer could’ve not watched it while it was on-air on the KBS2 network. For that, we are here to give you the details you need to watch the episodes of K-drama Forest. It is a well-written drama, and if you haven’t heard about or watched it yet, this is your chance. But before we get onto the details, let’s see what the drama is actually about. You can then decide if you want to watch it. Although, the drama has great reviews, and it’s totally worth your time. But still, here is some information for you all.

Cast And Synopsis of Forest

Forest K-drama had one heck of a stellar star cast. Actor Park Hae-jin stars as Kang San-hyuk and actress Jo Bo-ah as Jung Young-jae. Further, we have Jung Yeon-joo as Oh Bo-mi and No Gwang-shik as Choi Chang. Kang San-hyu is the CEO of an investment company. But San-hyuk joins on a mission disguised as an emergency worker, so he can get information about construction in the forest area. In short, his character begins as a fickle-minded one. The guy is an intelligent man and will go to any lengths to get his way.

Though, there is a part of him that has issues with memory. He seems to have lapses in his moments from childhood. Similarly, the female lead, Young-jae, is a young capable surgeon whose residency has been changed. And it is in a mysterious forest. An incident happens at the abandoned hospital in the town of Mireyong, and hence, Young-sae is sent there.

As a matter of “fate,” San-hyuk is also sent to the same Miryeong Forest for his duty, and his and Young-sae’s paths cross. Although, later in the series, it comes to light that they have a childhood connection. There are many moments in the drama that’ll make you question your ideas about serendipity. The Forest really seems as if it’s very much alive and breathing. 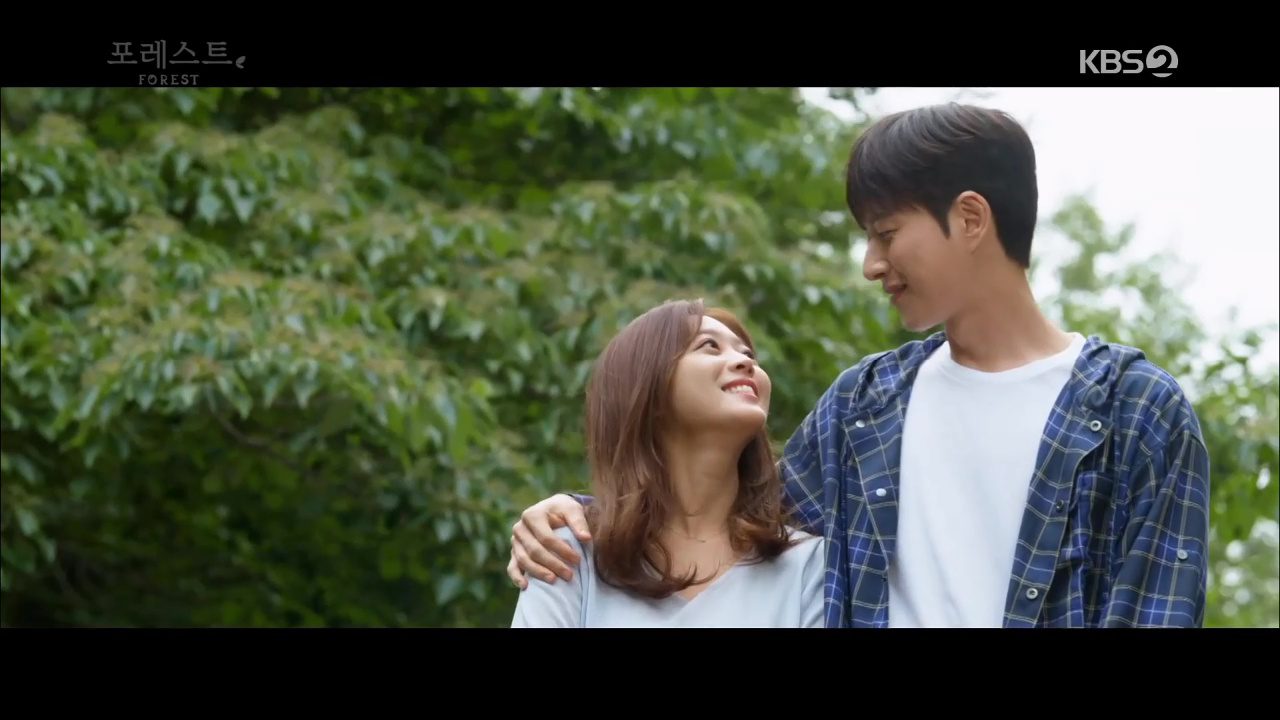 Jo Bo-ah and Park Hae-jin in a still from Forest cr: KBS2

We have seen this childhood and past connections in many K-dramas, but in Forest, it’s linked to a traumatizing memory. And the Forest is the main character here, literally. After coming on the mission in the Forest, which was actually for a much sinister agenda of destroying the Forest, he slowly regains his memory back. He realizes how he used to live in the same district and remembers how the Forest was set on fire 25 years back. His sister died in the fire, and San-hyuk, after remembering all this, sets out to avenge her death.

Meanwhile, in athe Drama Forest, our female lead Young-sae has a fear of water. The fear emerges from a trauma from her childhood, involving a family mass suicide incident. But by the end of the drama, San-hyuk helps her overcome this fear of water. The chemistry between the two leads was so beautiful and natural that we felt the drama was therapy in itself. Well, watching K-dramas is actually therapeutic for us viewers. Forest just takes it to another level.

How To Watch Forest K-Drama Online?

Forest K-drama came out in 2020 and has 32 episodes in total. The 31 minutes long duration of the episodes doesn’t make it overbearing to watch in any way. Forest originally aired on the KBS2 network in South Korea. But no worries, we international fans have a trustworthy streaming partner. They can watch Forest K-Drama on Rakuten Viki. It is the official streaming partner of the drama. It’s a relief that all episodes are free to watch, and you will not require any subscription to the website or app.