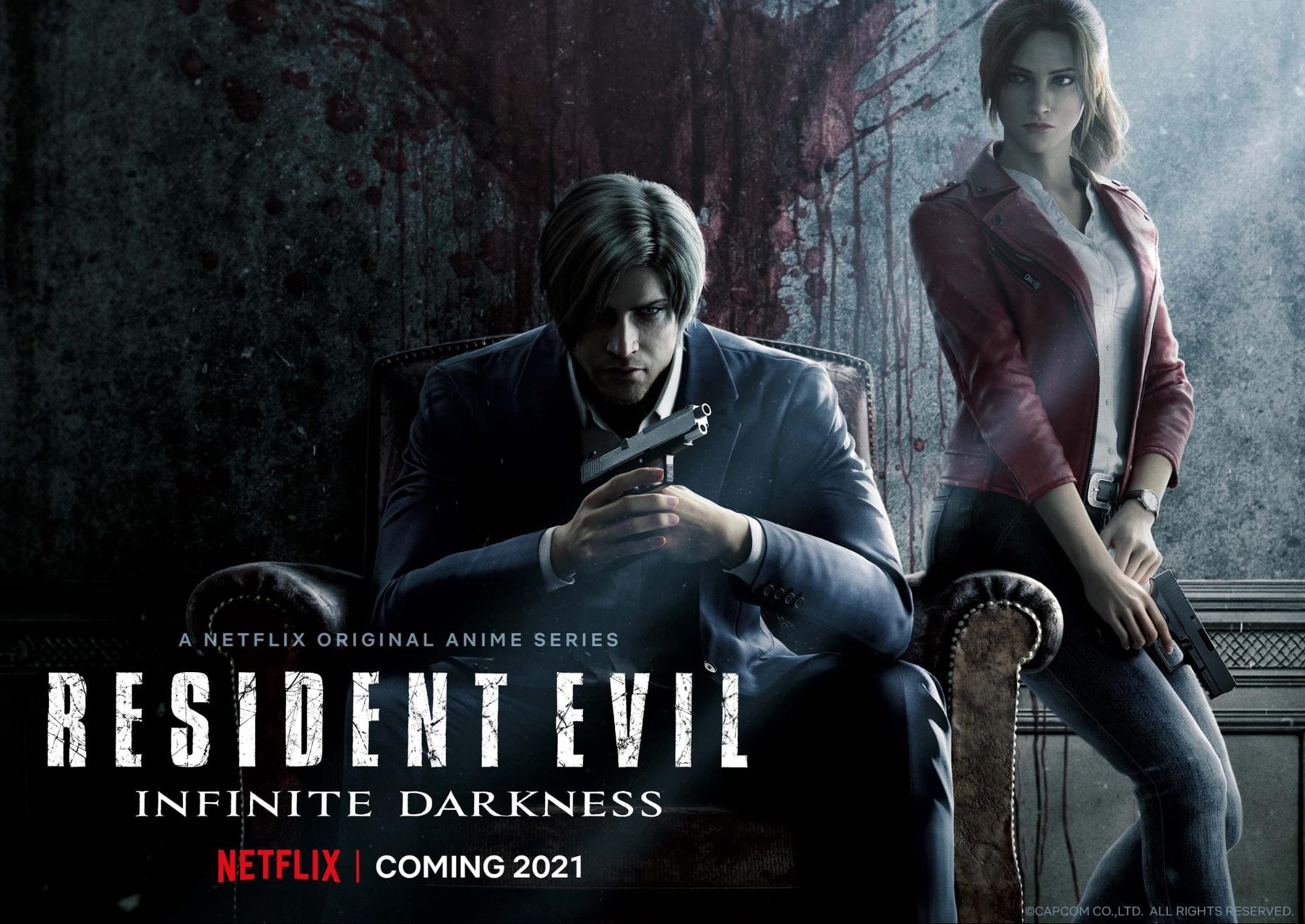 A resident evil show is coming to Netflix. Netflix has confirmed they are releasing a live-action Resident Evil TV series. The series is based on the Japanese Video game franchise Capcom. The company launched the first game on 22 March 1996 for PlayStation. This game becomes so popular among the users, and the company releases its second edition on 21 Jan 1998. Due to the popularity of the game Germa studio, Constantin Film bought the rights to adapt the series and release a Resident Evil movie. The film gets a huge success, and the box office collection is more than $ 100 million worldwide. There are 6 sequels released till now, and the seventh is going to release on Netflix.

The movie sequel is –

This is the first installment in the Resident Evil film series. It’s an action-horror movie written and directed by Paul George A. Romero. This movie’s cast is Millia Jovovich, Michelle Rodriguez, Eric Mabius, James Purefoy, Martin Crewes, and Colin Salmon. This film gets a mixed review from the critics, but a box-office hit. The production company is Constantin Film, which is based in Germany. 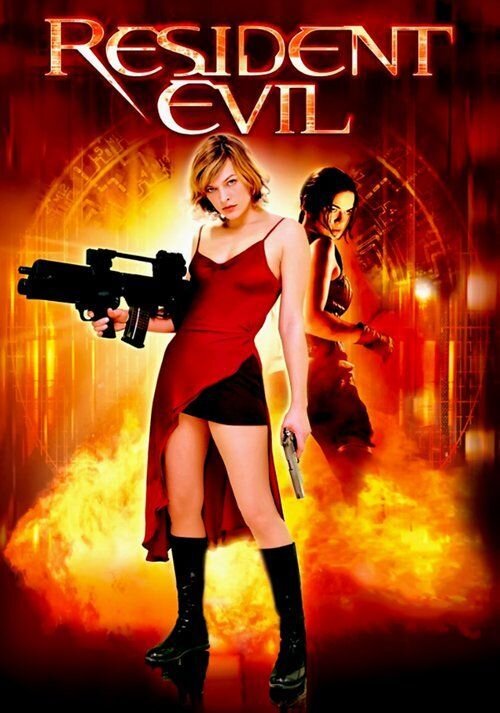 After Resident Evil’s success, Constantin’s film makes the second part of the movie, and the production began in 2003. This is an action-adventure movie that follows Alice (Milla Jovovich), a former security specialist at Umbrella Corporation, whose bioweapons have trigged a zombie apocalypse. 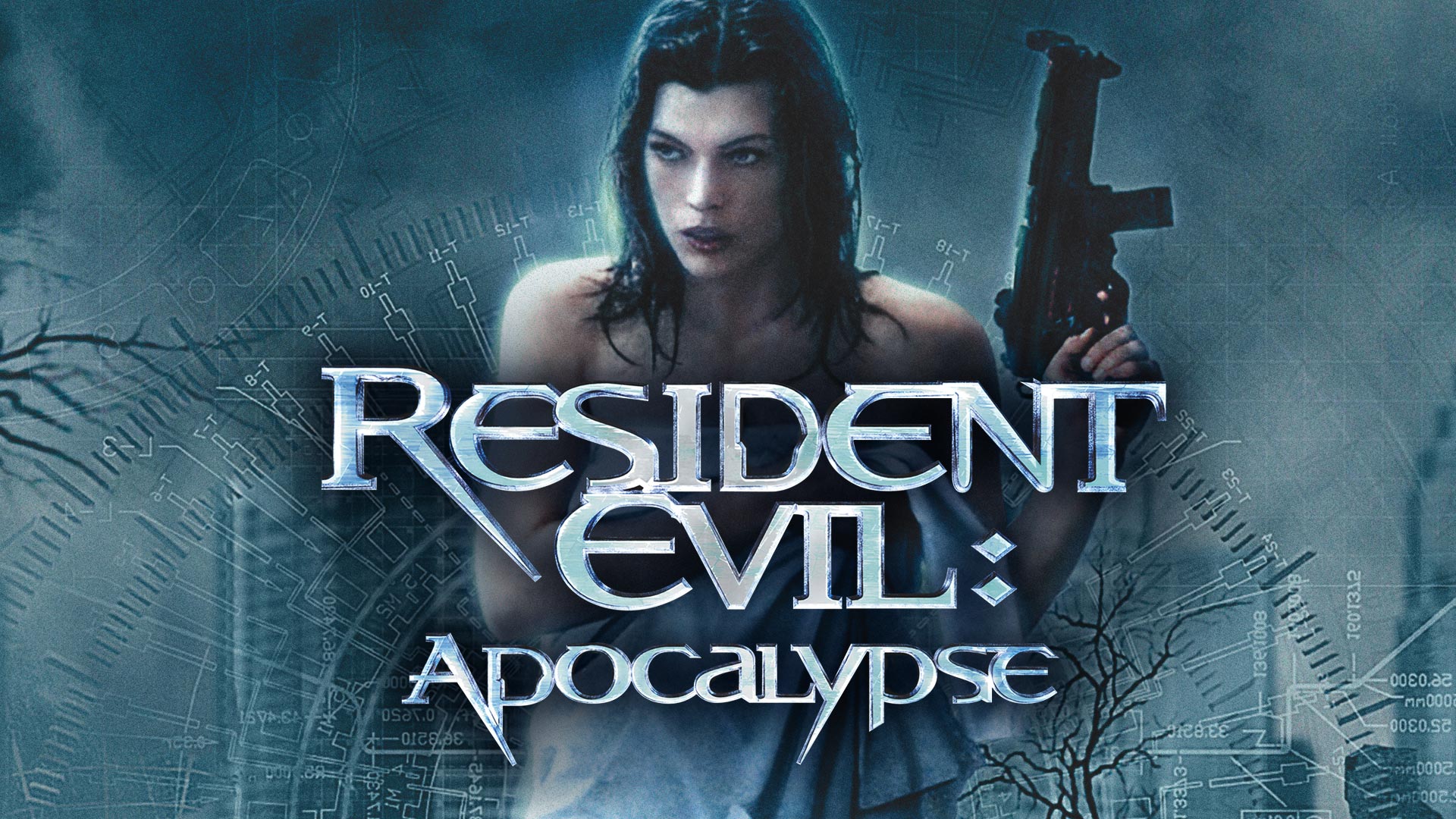 Now, Screen Gems gained the rights for the third installment of the series. Anderson is the writer, and most parts were filmed in Mexico. The director was Russell Mulcahy, and it was released on Sep 21, 2007. 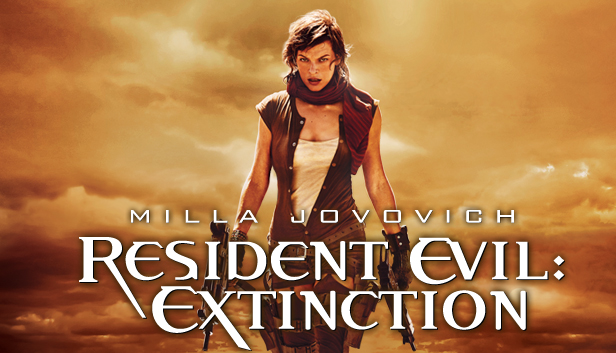 The production was started before the release of the third series. This movie was filmed in 3d in Japan with the Fusion Camera System developed by James Cameron and Vince Pace. This film was directed and written by W.S. Anderson. 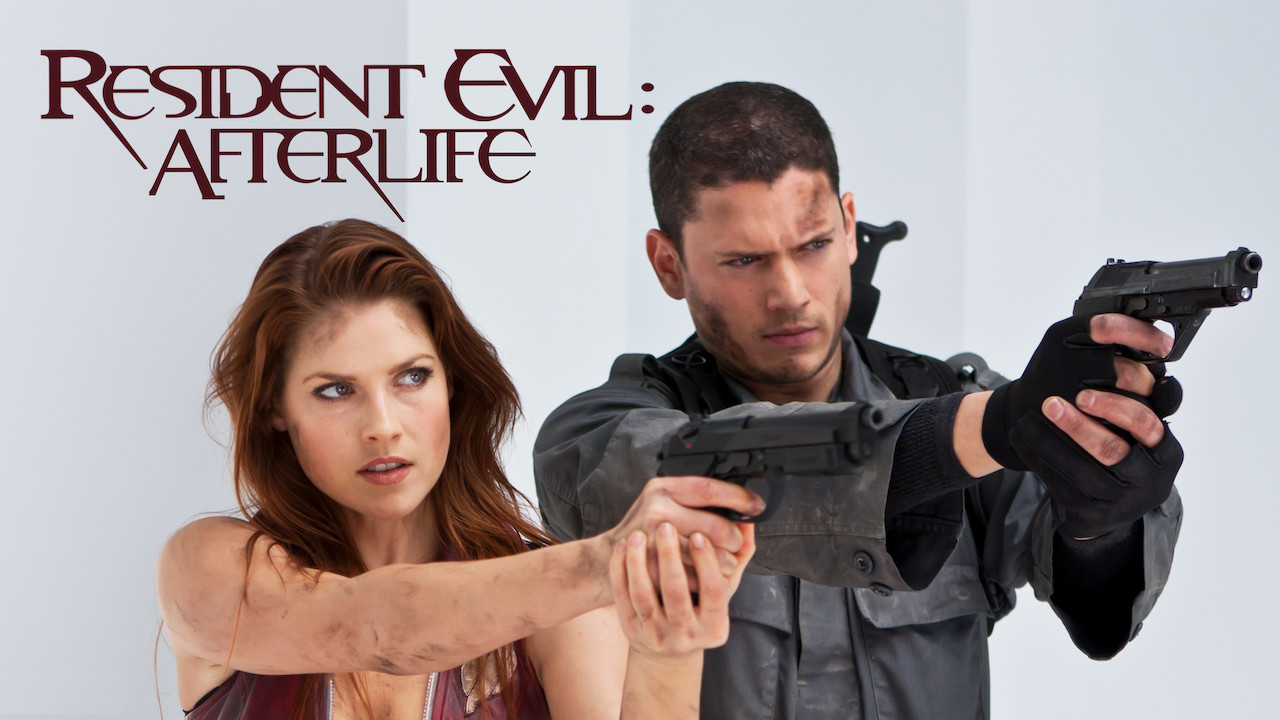 This movie is also written and directed by Anderson, and the filming took place in Toronto. The international release of this movie was on Sep 14, 2012. 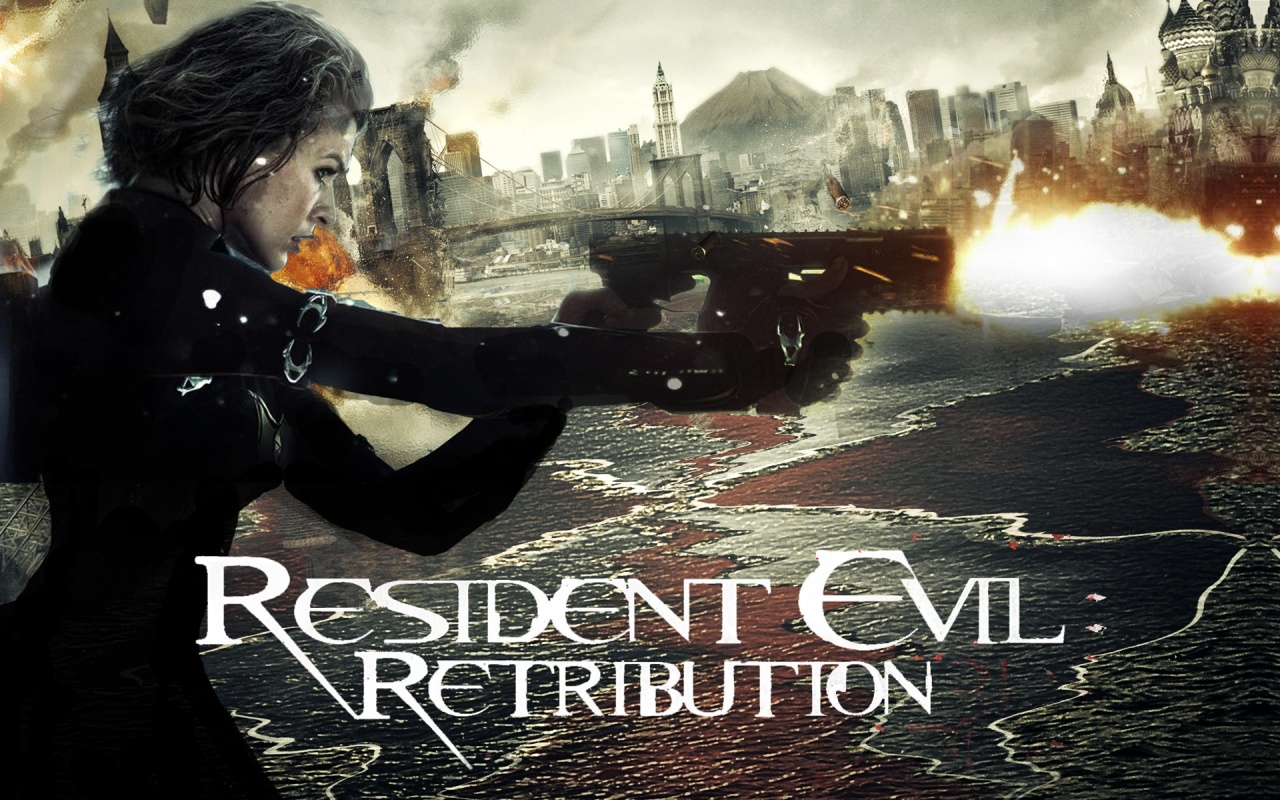 Anderson also wrote and directed the sixth and final film in the series. This movie was filmed in 2D but post-converted to stereoscopic 3D. The movie started filming in South-Africa in 2014 but was delayed due to extreme heat weather and Jovorich’s pregnancy.

The 7th live-action series is going to release on Netflix in 2021 named Resident Evil: Infinite Darkness.

It’s been more than a year since we first caught wind of it, but now it’s official. Netflix has confirmed they are making a live-action Resident Evil TV series. The first season will have eight episodes; each episode is one hour each. According to Netflix, the show will tell a brand new story across two timelines explaining the quote. In the first timeline, 14-year-old sisters Jade and Billy Wesker are moved to a new raccoon city. A manufactured corporate town is forced on them right as adolescents are in full swing.

But the more time they spend there, the more time they come to realize that the town is more than it seems. Their father (who we’re presuming as Albert Wesker) may be concealing dark secrets. Secrets that could destroy the world. This can cut the second timeline, more than a decade in the future.

The virus named T-virus is so deadly that less than 15 million people are alive, and more than 6 billion monsters (animals and people infected by the virus). Jade struggles to survive, but the secrets from herself, her sister, and her father continue to haunt her. Netflix releases the image of the first script on Twitter, so that’s something, and the image does reveal who will be working on the show. The show will be brought to Undead’s life by Showrunner and writer Andrew Dab from supernatural and director Bronwyn Hughes from The Walking Dead, who’ll direct the first two episodes.

Andrew Dab said in a statement quote, “Resident Evil is my favorite game of all time. Everyone is incredibly excited to see a new chapter in this amazing story and the first-ever resident evil series to Netflix members worldwide. For every type of resident evil fan, including those joining us for the first time, the series will be complete with many old friends, and some things (bloodthirsty, insane things) people have never seen before. So are you ready to return to Raccoon City?