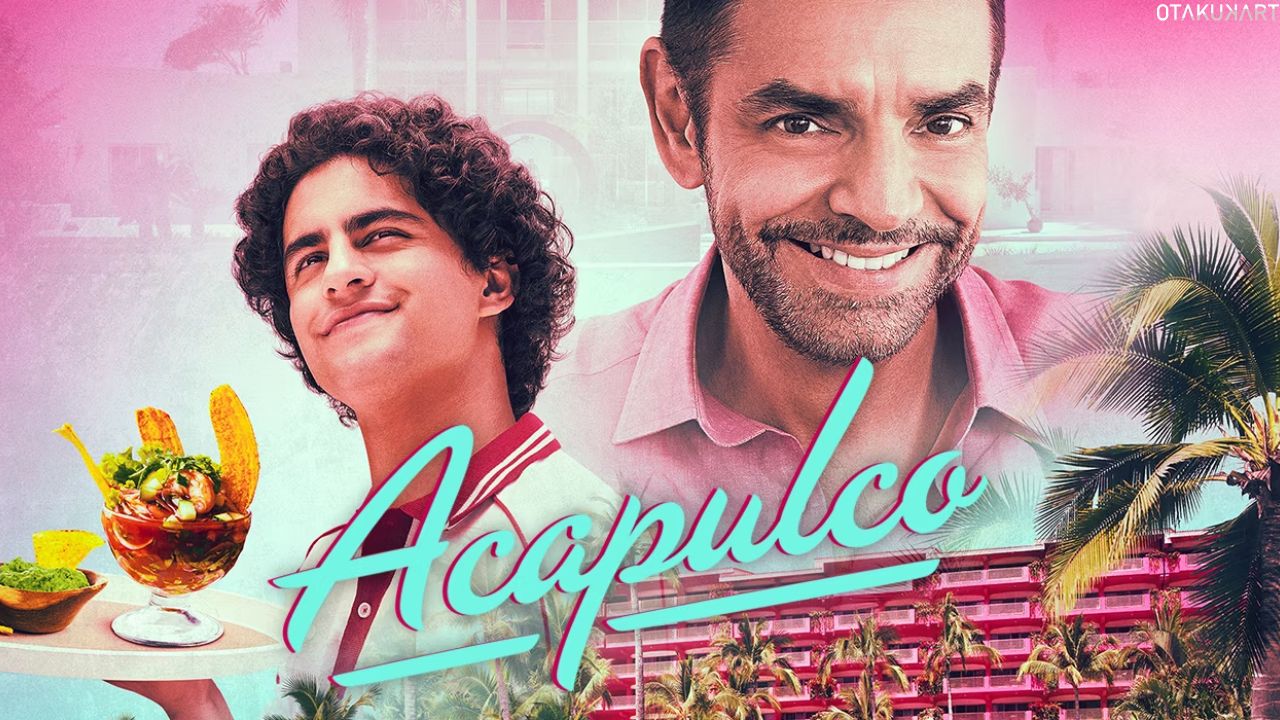 Acapulco Season 2 is running like crazy, and there is no stopping. However, in this article, we will see all we know about Acapulco Season 2 Episode 5. It comes after a humorous sequence that shows a man struggling to get by while working at the sexiest resort. Maximo experienced the same thing, but not everyone has an easy life. Maximo soon realizes that the journey he had anticipated as being trouble-free will actually be a rocky one in which he must strive to save his job.

This series focuses on a few relationships that struggled, broke up, and then recovered. A number of actors, including Raphael Alejandro as Hugo, Rafael Cebrián as Hector, Carlos Corona as Esteban, Fernando Carsa as Memo, Chord Overstreet as Chad, Vanessa Bauche as Nora, Camila Perez as Julia, Regina Reynoso as Sara, and of course Eugenio Derbez as Older Máximo and Enrique Arrizon as Younger Máximo have returned.

From where we left off in Season 1, Maximo will be working on completing some of the tasks he started earlier but left unfinished. So, without further ado, let us check out everything about Acapulco Season 2 Episode 5. 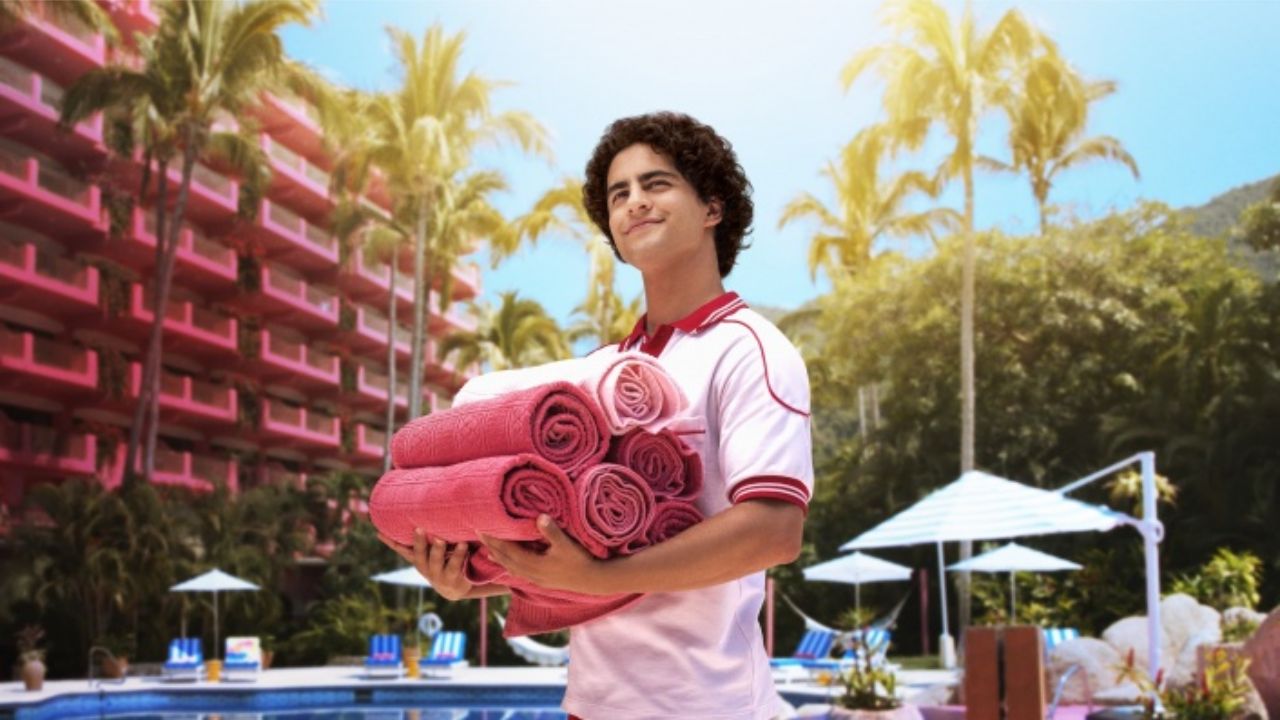 Acapulco Season 2 Episode 4 was themed “Love is a Battlefield.” Starting now, Maximo and Hugo are still working in the restaurant owned by Isabel’s relatives. Maximo and Julia collaborated to arrange a romantic suite on Valentine’s Day. They share a brief moment where they can both act as though their passionate kiss never happened and resume their friendship. They both agree to continue even if it is embarrassing.

Hugo has the ability to call Present Day Maximo out when he purposefully leaves his stories ambiguous and unclear. Lupe is begged by Memo and Lorena to give them some alone time. We’ll also see that Julia needs to decide between Chad and Maximo as time goes on.

Acapulco Season 2 Episode 5, titled “We Don’t Need Another Hero,” will be soon released on your screens. In this episode, Maximo leads Memo to a club, searching for his favorite soccer player. He will even ultimately take Hugo to Acapulco, where he will finally get to re-experience Isabel. They’ll both be observed getting stronger. There will be a lot more drama, and the story may develop significantly. 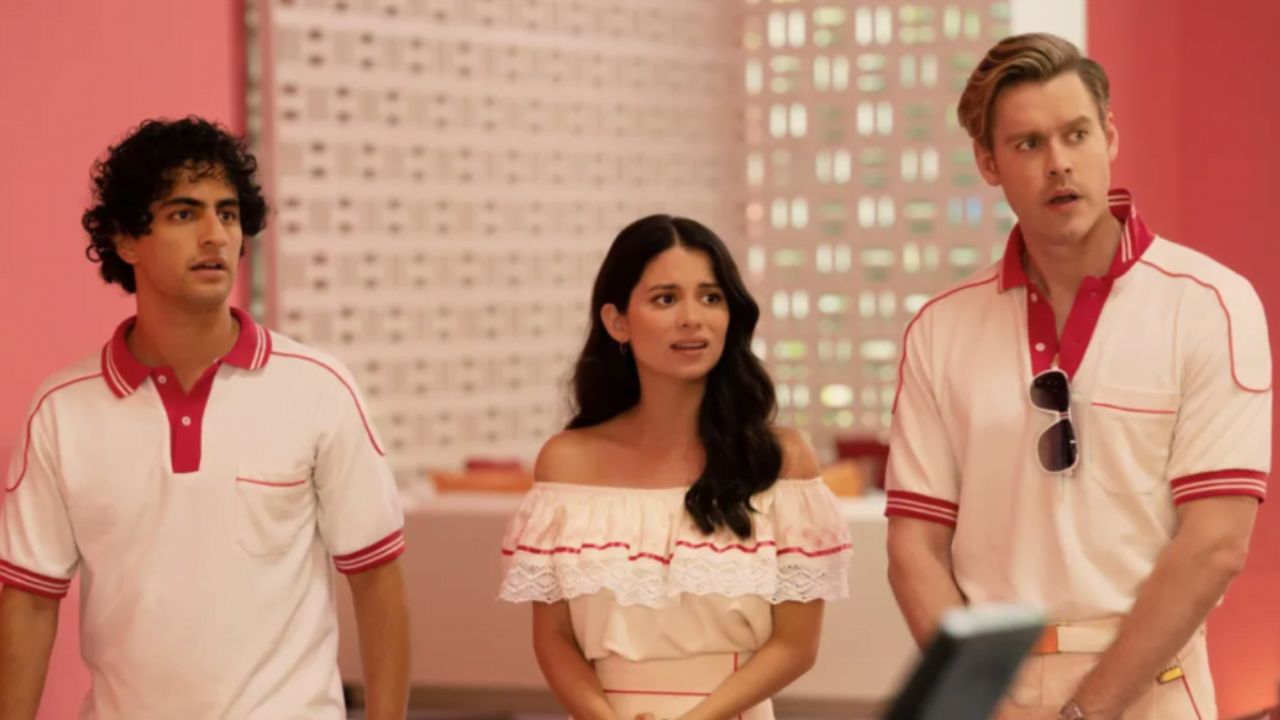 Sara will also be seen having a memorable night in Las Colinas. But there will also be a lot more between Julia and Chad that we shall see. Both of them start to fall apart. Let’s wait to see what surprises this episode has in store. So, to not miss Acapulco Season 2 Episode 5, check out its release date in the next section of this article. Scroll down.

There are only a few days left until the release of the very next episode of this amazing tv show, “Acapulco Season 2,” on your television screens. Acapulco Season 2 Episode 5 is set to premiere in the US on Friday, November 11, 2022, titled “We Don’t Need Another Hero,” at 12 am PT on Apple TV+. This series launches a brand-new episode only on Apple TV+ every Friday.

Each episode of Acapulco Season 2 lasts for about 30 minutes. The conclusion of this season is expected on December 16th, 2022. This season of “Acapulco” will have ten episodes in total. To find out how and where to watch Acapulco Season 2 Episode 5, continue reading the section further.

Where To Watch Acapulco Season 2?

Acapulco season 2 will be available to watch for viewers with an Apple TV Plus subscription only. Season 2 of Acapulco is not accessible without registration. Apple TV Plus’s monthly subscription is $4.99. A VPN service that is designed for streaming is another option. Currently, there aren’t many options available for watching the show. We will make sure to update you timely, need not worry about that.

You now have all the information you need regarding Acapulco Season 2 Episode 5, including when it will release, where you can watch it, and what to expect. Also, tell us about the latest episode of “Acapulco Season 2” and how you are finding the current season of this fun show.