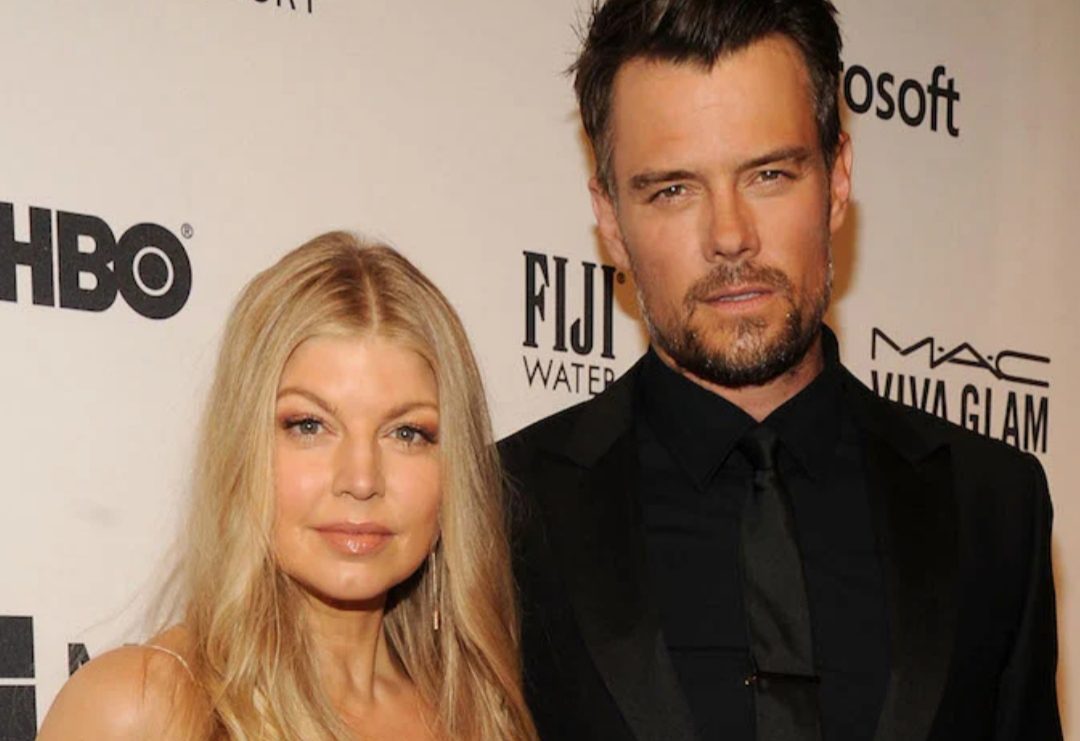 Why Did Fergie And Josh Divorce?

Fans are lately looking for why did Fergie and Josh divorce. Yes, we are talking about Fergie and Josh Duhamel. Before getting into their relationship, more precisely their marriage, let’s have a brief look at what they are famous for. Fergie is a renowned singer, known mainly for her debut solo album, The Dutchess. It received massive commercial success. Some of her famous songs are- Let’s Get It Started, Dont You Worry, MAMACITA, Shake Ya Boom Boom, London Bridge, Dont Stop The Party, etc.

On the other hand, Joshua David Duhamel is a versatile actor, having some credits like- Transformers, Jupiter’s Legacy, Life As We Know It, Buddy Games, The Los Husband, The Thing About Pam, Battle Creek, Unsolved, etc. Considering you are one of his fans, be happy to know that Josh is set to stream his next project, Shotgun Wedding, on Amazon Prime Video.

Coming back to their relationship, Fergie and Josh tied the knot in 2009. After a decade or so, the dip parted their ways legally, leaving everyone in shock. That was pretty much expected, as fans had witnessed so much love between them. What went wrong? Here is what we know about Fergie and Josh Divorce.

Also Read: Josh Duhamel Is Engaged To Audra Mari, Here Everything That Went Down

Fergie and Josh Divorce: Everything To Know

Before getting into what caused the end of their marriage, let’s have a look at how things started between Fergie and Josh.

Fergie and Josh met each other on an episode of the setting of the Las Vegas TV show. It was in September 2004 when they started dating each other. After sharing a romance for almost three years, the actor proposed to her in the winter, more precisely in December 2007.

Soon, after a couple of years, on 10 January 2009, Fergie and Josh tied the knot. Fans have showered them with loads of love and blessings. It was on 29 August 2013 when the couple got blessed with their child, a son, Axl Jack Duhamel. 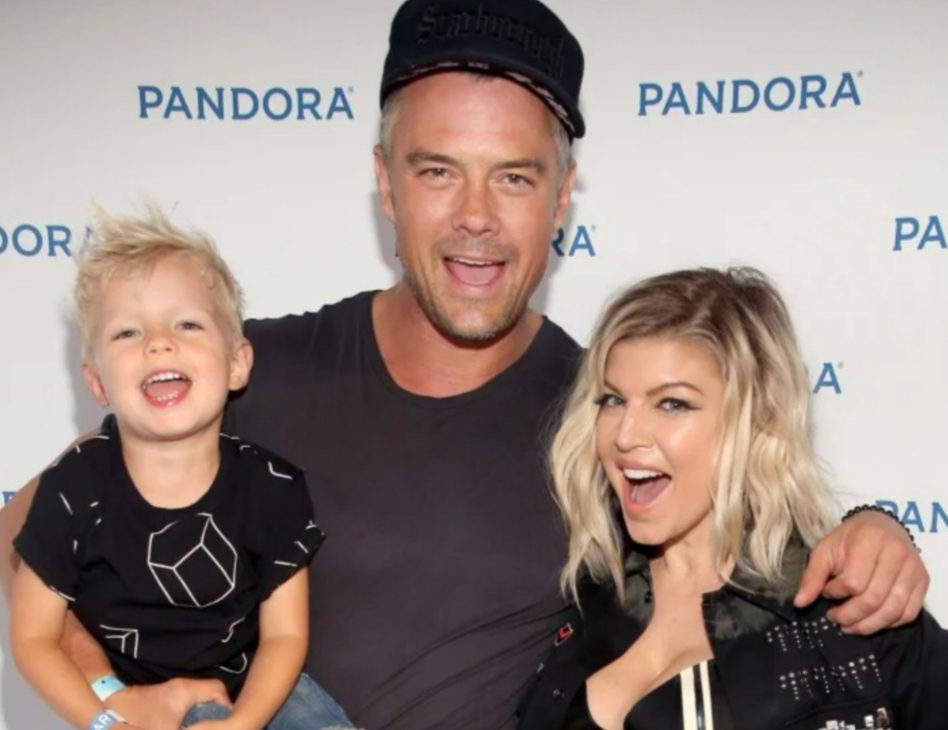 Fergie and Josh with their son, Axl

Right after nine months of their marriage, things turned bad for them after the rumors of Josh’s unfaithfulness started circulating. Still, they stayed together. But, not everyone is destined to be together with the person they love. Same here! After eight years of their marriage, Fergie and Josh made it to social media, confirming the news of their decision, confirming their split. Their divorce was later finalized in 2019.

Reason Behind Their Divorce

Fergie and Josh made a joint statement on social media, stating, “With absolute love and respect, we decided to separate as a couple earlier this year. To give our family the best opportunity to adjust, we wanted to keep this a private matter before sharing it with the public. We are and will always be united in our support of each other and our family.”

There was not a single reason that led to their mutual divorce but many. However, the major reason had been their busy work schedules. Next comes Josh’s desire to have more kids and a big family. But it was Fergie who had clashed the ideas. Neither of them gave up easily. Both tried and put effort into making things right. Despite that, it didn’t happen. 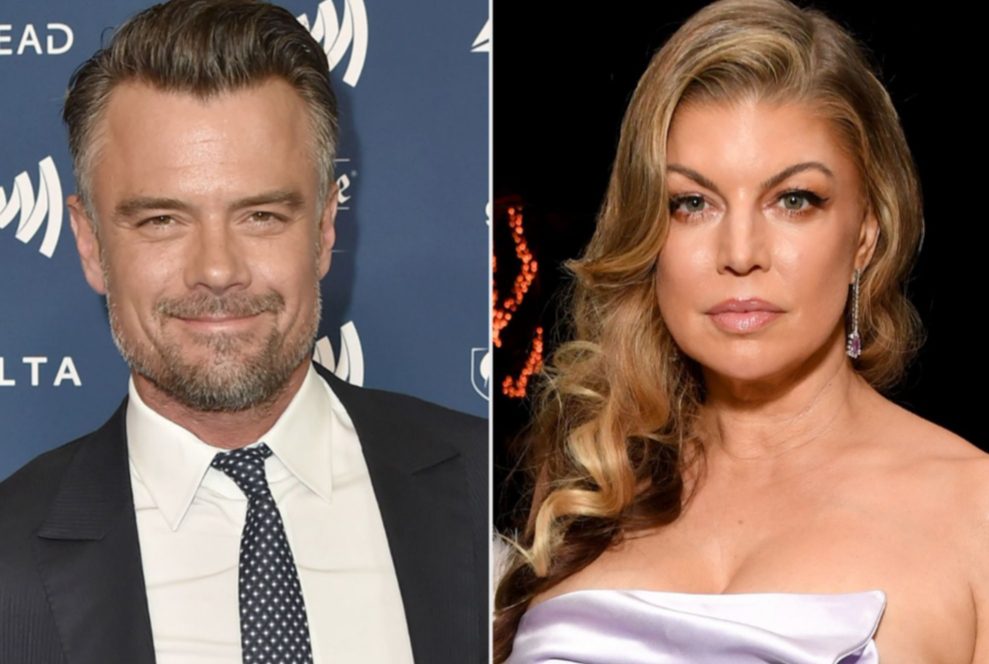 But, fans are wondering if they ended things on bad terms. A big no. There is no bad blood between Fergie and Josh, and still have a lot of love for each other as friends. This is more because of their son. Even though they have moved on in their respective lives, still they are in good touch while co-parenting Axl.

When asked about Fergie, the actor said, “Fergie and I had a great relationship. I love that girl, and I always will. Unfortunately, we didn’t work. But I will always have her back, and she is the mother of my baby.”

Best Wishes to Fergie and Josh for the upcoming days of their lives! Hoping their bond stays forever like this. Also, sending loads of love and blessings to their son.