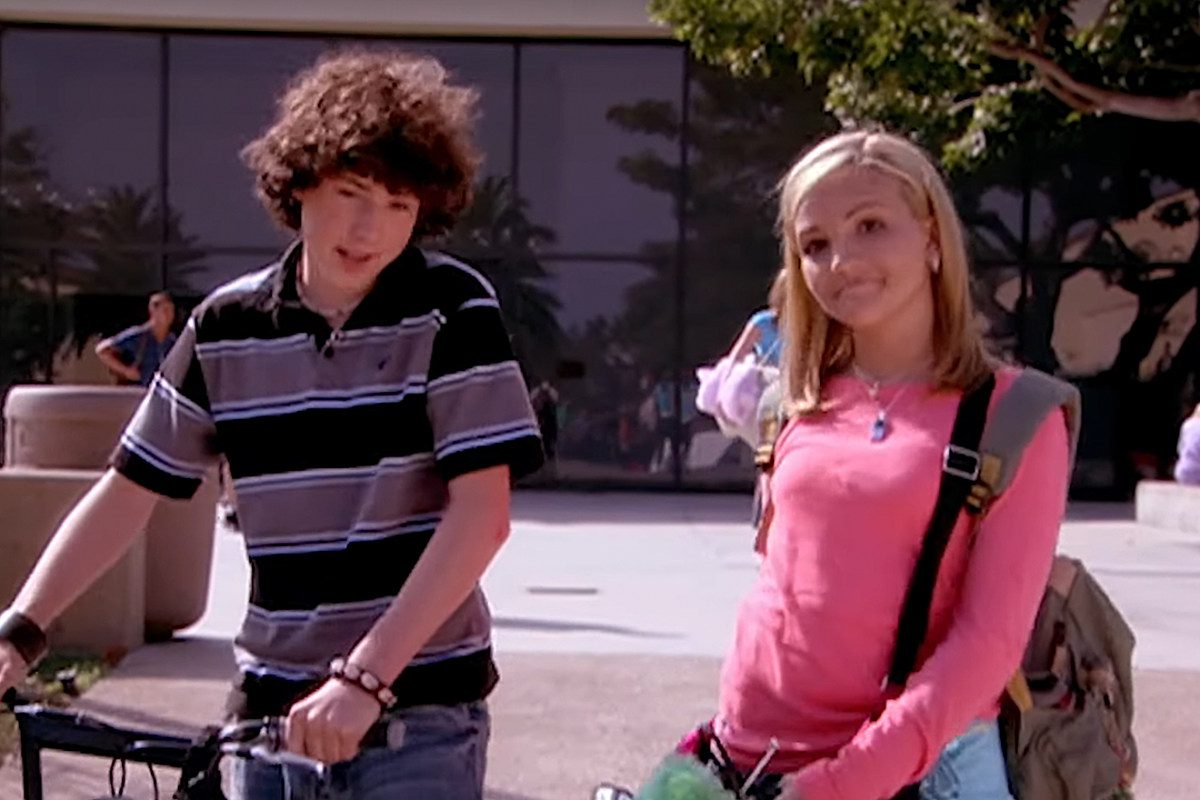 Zoey 101 ending bought tears to our eyes with our favorite character passing and probably leaving for a better life. We are here to explain how the show ended for good. Zoey 101 ran for 4 seasons. It could have been extended into more, but the time felt right to give this beloved series a climax. It was released in 2005 and concluded with four seasons in 2008. Dan Schneider created Zoey 101 for Nickelodeon.

Throughout the run of this show, we see the focus is laid on the life of our lead titular character, Zoey 101. The story also gives us an insight into her brother Dustin as well as the friends whom she attends high school with. They all go to Pacific Coast Academy in Southern California. It is a fictitious school made for the series. Filming for the show took place at Pepperdine University, located in Malibu.

After a brief hiatus after season 2, it all became difficult to film at the same spot as other projects and the faculty and students rushing in. Thus, they shifted the production to Valencia from season 3. Zoey 101 was Nickelodeon’s most expensive production to that date. It even won an Emmy in 2005 for being the Outstanding Children’s Program. Soon the series became so famous that some videogames have also been released on its storyline. 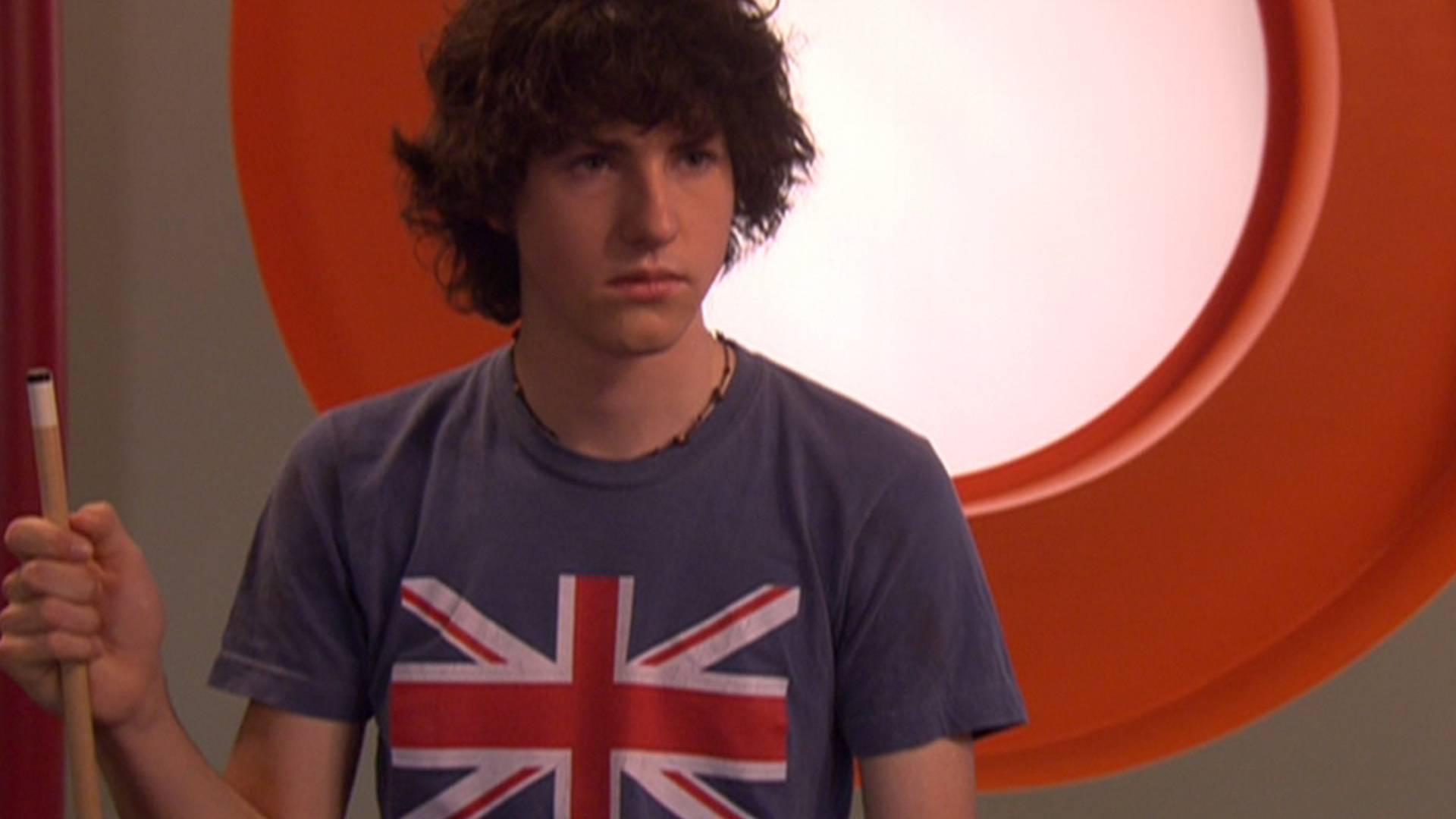 As for the cast, we have actress Jamie Lynn Spears reprising the role of Zoey Brooks. She is the main character in the drama, and everything happens around her and her friends. As soon as she enters the PCA, she gets a chance to enroll in the volleyball team and does. Then we have Paul Butcher enacting the character of Dustin Brooks, Zoey’s little brother. He is also admitted to the PCA. This school is an elite place for children to study.

Previously, it was just a boys’ school, but from the year this series started, the academy decided to enroll girls as well. Thus, we see how Zoey and her girlfriends supposedly venture into this school and make their lives. As soon as the show starts, we see that Dustin gets in trouble while managing his finances, on which he does not do a good job. Well, enough of the backstory and recap, let us now discuss about how Zoey 101 ended.

The much-deserved ending for our favorite show came in 2008. The show decided to end with a prom night as the senior year of high school at PCA is officially ending for the students. We see that with the big night not so far away, chaos has broken out among the students. They are obviously worried about the event and how to spend the night right. We saw that Zoey has always had a few feelings for James. Although, it comes crashing down when James confesses to her, and she might not feel the same way for him.

What Happens at Prom Night?

On the other hand, we see that Michael is working quite hard and is taking lessons on driving from a teacher. He is doing all of this just so he can drive Lisa to prom. Logan and Quinn do not want to be much more open about their relationship and thus, decide to bring different dates to the party. Well, it does not go as planned because these dates start getting on their nerves, and both of them are not able to deal with it right then.

In the ending, it is obvious that the two are not having a good time, and thus, Zoey and James break their relationship. Quinn and Logan kiss during the party, confirming to everyone that they have been a couple all this time. It brings cheers and applauds from the crowd for them. Lola and Vince take a lot of time to arrive at the party, given that they have been stranded by their taxi driver. Mark is normal again after going through another accident. What was getting in the way of Zoey’s relationship with James was obviously Chase. The two share a kiss finally. The night ends with all the students being happy.

Zoey and Chase are about to leave high school and start their journey ahead in university. The new students start to question them about their time at the PCA. This makes them remember all the fun moments the group had at school.

Also Read: Titanic Alternate Ending Explained: How Different it Could Be?