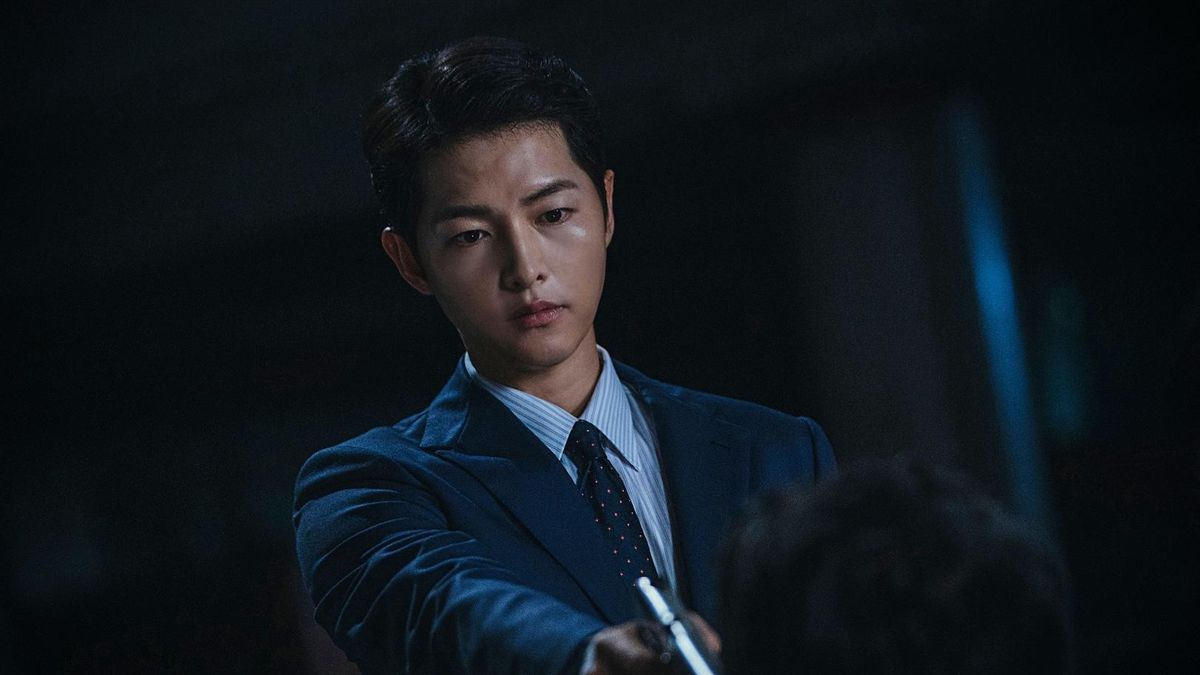 At the ripe old age of eight, Park Joo-Hyung was adopted by Don Fabio’s Mafia family, after which he went to Italy. When he got older, he is renamed, Vincenzo Cassano who became the consigliere for the mafia. Later, when Fabio died, his son and the new Mafia leader tried to kill him. So, Vincenzo flees back to Seoul, South Korea. There, he had helped a tycoon to hide his gold in Geumga-dong Apartment Complex. Now, that he had died, Vincenzo intends to steal the gold to fuel his own revenge. Unfortunately, the real estate company illegally took over ownership. And now Vincenzo must use his skills to take back the complex while also recovering the gold. During his quest, he gets involved with a lawyer, Hong Cha-young who was the type of attorney who could risk doing anything to win a case. 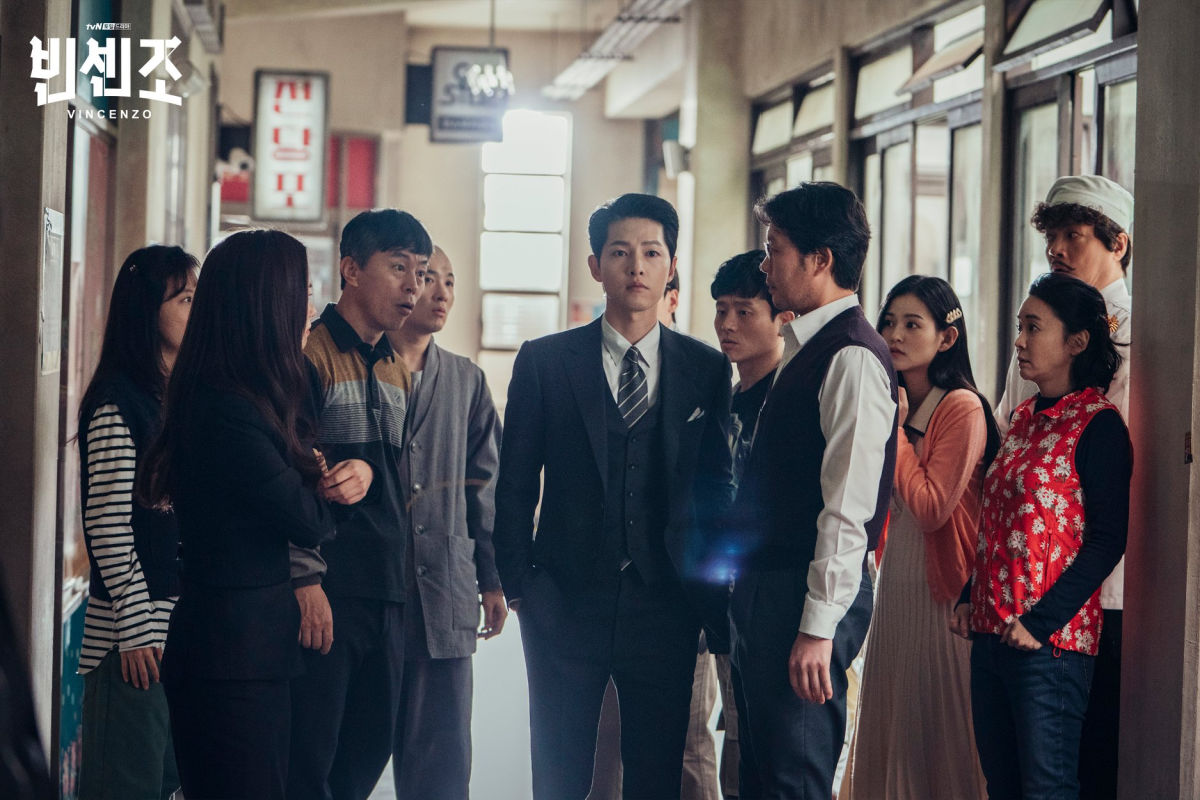 The tenants at the complex.

Vincenzo Episode 2 starts with Park Seok-do asking his men to kill Vincenzo. Fortunately, the police arrive at the scene and warn him of incoming reporters. Vincenzo and Yu-chan have to work together but Cha-Young is on the sidelines to try and wind both men up. This is because she has a hunch that Vincenzo actually had some ulterior motives. And something else was definitely hidden in the building. Later, Vincenzo visits Cho, who had been in the hospital. He reveals how the vault in the building had booby traps to it. So, anyone who attempted to steal it will be caught up in it. Vincenzo doesn’t want any casualties, therefore he tries to get people out of the temple. He goes to Yu-Chan for documents on Babel and reveals his plan. Hong Yu-chan concedes seeing how having Vincenzo at his side seems to be advantageous.

Cha-Young directly meets up with Babel Chairman, Jang, and asks her to walk away from the case. Later, as she is frustrated with Vincenzo and Yu-Chan, she follows Vincenzo and eats with him. They bicker against one another where Cha-Young asks him to go back to Italy minding his business. Vincenzo and Yu-chan head to Babel offices trying to Na Deok-jin. There he threatens the receptionist to get in. As he does, he asks Na Deok-jin to cancel the contract during which he shows his gangster side. After this, Vincenzo and Yu-chan have drinks with one another where they look like real pals. Elsewhere, Prosecutor Choi Myung-hee hands in her resignation. After which she joins Cha-Young’s firm, Wusand as a Senior Lawyer. 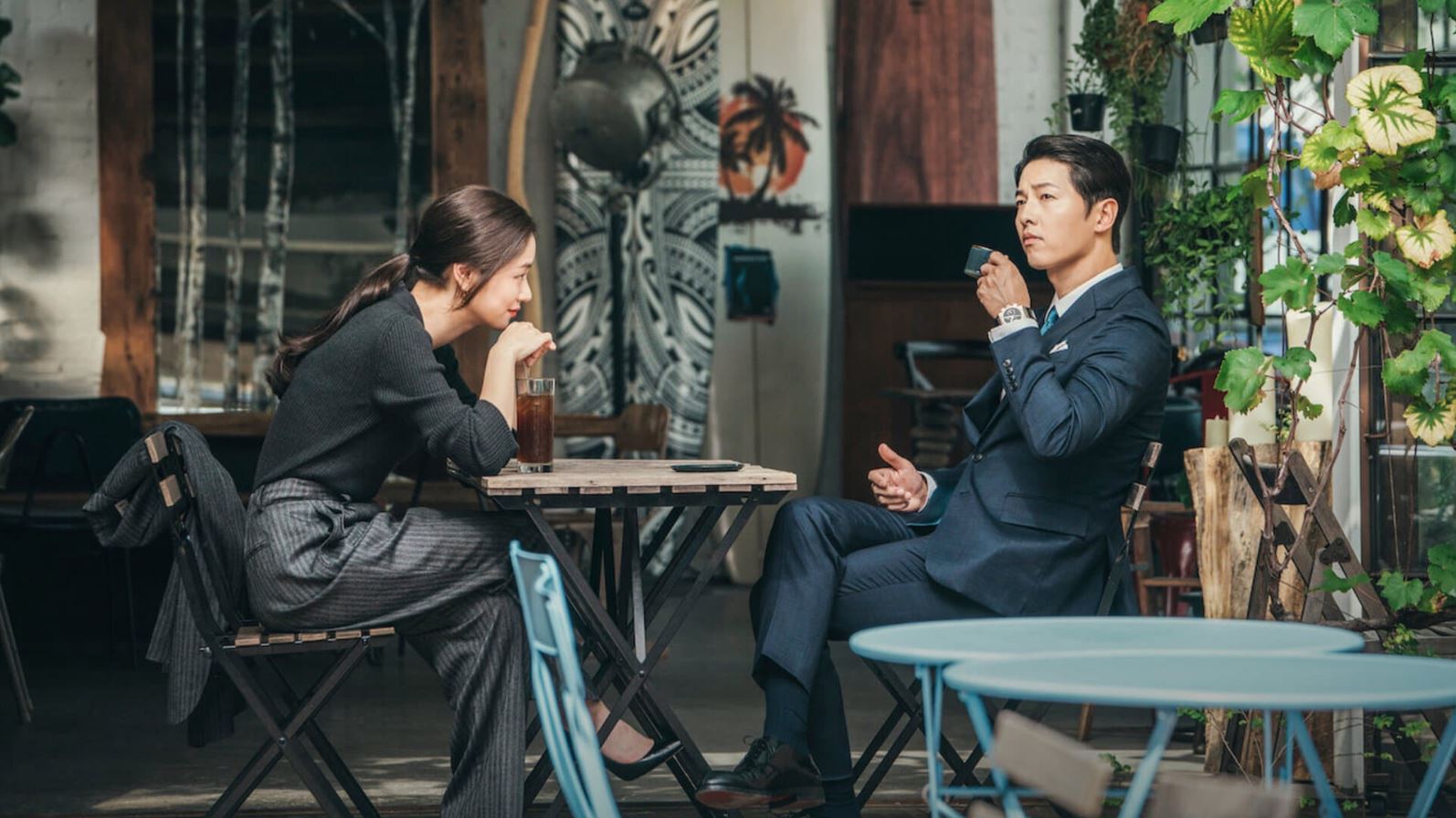 Cha-Young comes to know that the building’s demolition time was 11 pm so they must evacuate the tenants. So, Vincenzo heads in warning them during which his use of Instagram is seen in a bad light by them. But, as the demolition team try heading in, there was a festival going on there, which meant the team can’t head in. Then we get flashbacks as to how Vincenzo actually promoted a party on Instagram which had gone trending. He and Cha-Young look at one another as he raises his wine glass to her.

When will Episode 3 Release?

Vincenzo Episode 3 is set to be released on February 27, 2021. The episodes by the show air at 9 pm KST every Saturday and Sunday. The timing does tend to vary but as of now, there isn’t a change announced. Be sure to change the above time to your local time zone to watch the episode when it airs. You can watch all the episodes by Vincenzo when it airs on tvN or you can later stream them on Netflix. 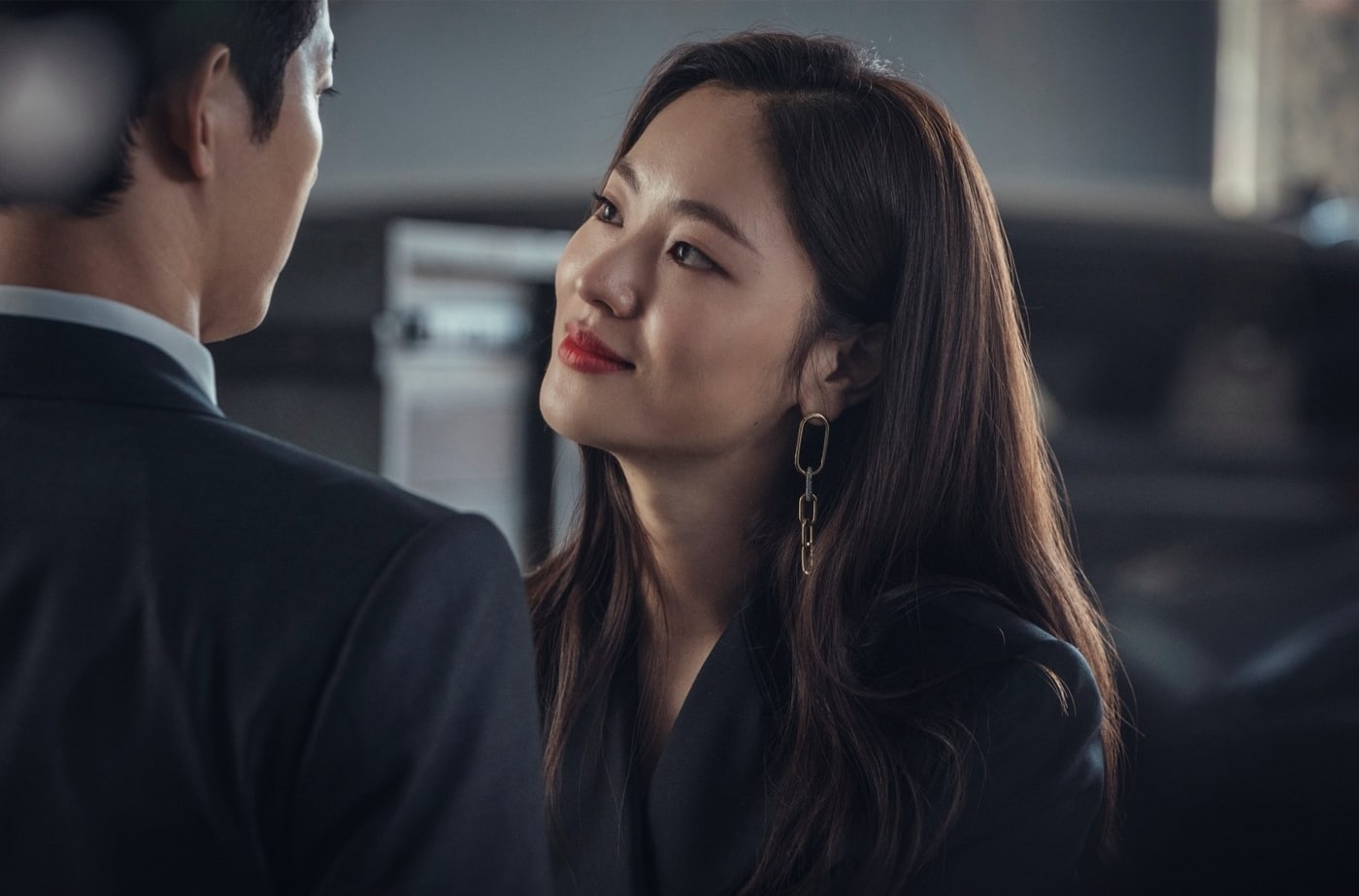 Vincenzo Episode 3 is definitely something to look forward to. After arriving, although Vincenzo has made a mark and impressed the tenants. He must keep them sweet, as they seem to be still suspicious regarding Vincenzo’s background. For them, he is a wanky lawyer from Italy wearing a suit. Hong Yu-chan seems to have let down his guard against Vincenzo, who is expected to push the boundaries too far in the upcoming episode. These actions are bound to have consequences. We will have to wait to see if the demolishment will still go through. But, nonetheless, It feels quite inevitable at this point. Meanwhile, Cha-young is pretty conflicted and feels that something is definitely fishy about this situation. But, with her increase in interactions with Vincenzo, she might just join the cause to fight against conglomerate, Babel. Meanwhile, Prosecutor Choi Myung-hee might just attempt to flesh out her own agenda.