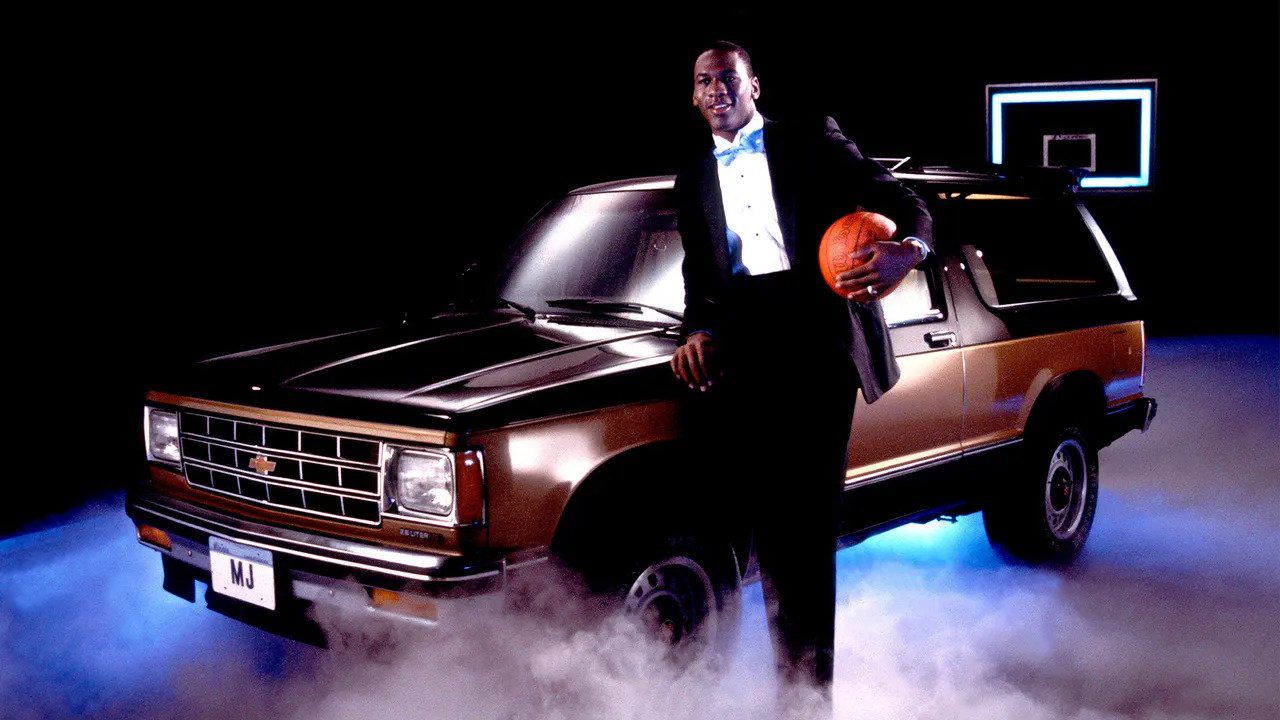 Michael Jordan With His Car

Let us look at the Most Expensive Automobiles Owned by NBA PlayersMany people adore and treasure the most costly automobiles used by NBA players as they pass by on the streets. Because they pay their athletes multi-million dollar wages, the NBA organization is believed to be distinct from other organizations. This makes it possible for them to have a luxurious existence. They do not have a problem with costly cars being affordable.

Some of the NBA’s best players have dominated the court anywhere from the Lake Show to South Beach as well as the North to Rip City, but what are they driving in? Let’s learn more about some of these famous NBA players’ automobiles and how expensive they were.

Six-time NBA champion Michael Jordan may be the owner of a $2 million Bugatti Veyron Sang Noir, one of the most extravagant vehicles ever made, in true GOAT style. Given his supremacy on an NBA floor and the ingenuity of his off-court endeavors, Jordan deserves a car of this stature. He is a rocket on the streets and highly dazzling when parked.

Since Derrick Rose owns a Bugatti Veyron, his arrival at the coveted top slot is hardly surprising. The ultimate supercar, which I’m sure many of his contemporaries are enviously coveting. It features a staggering 1001 horsepower from an amazing 8.0-liter turbo quad W-16 engine. If you want to be in the Veyron club with Derrick Rose, you’ll need to have around $1.7 million extra. 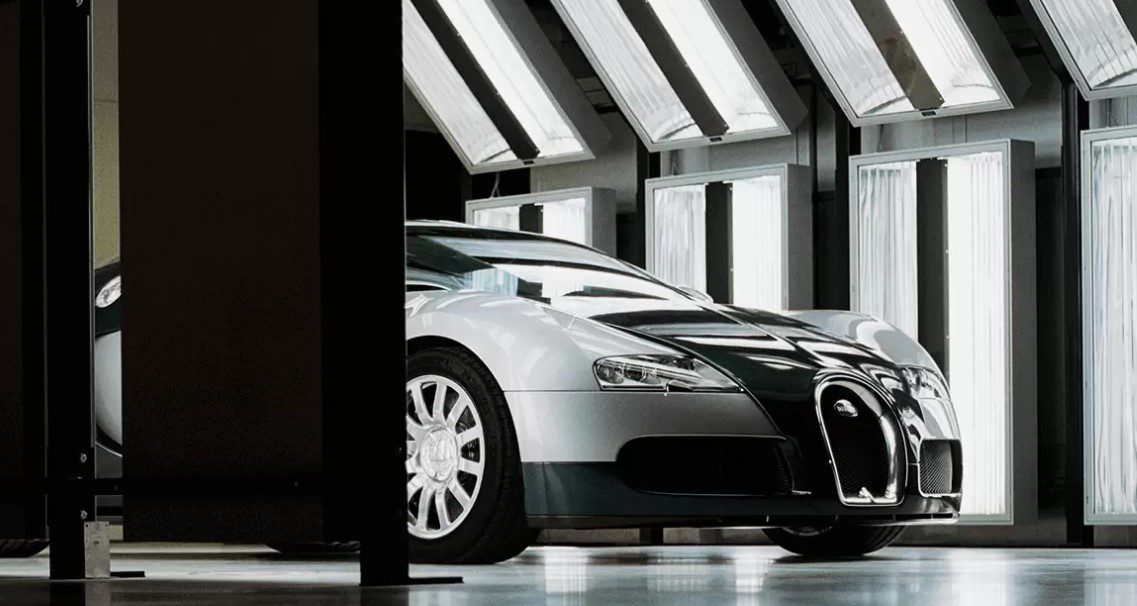 LeBron James in his Mercedes-Maybach G650 Landaulet worth 1.4 million dollars. 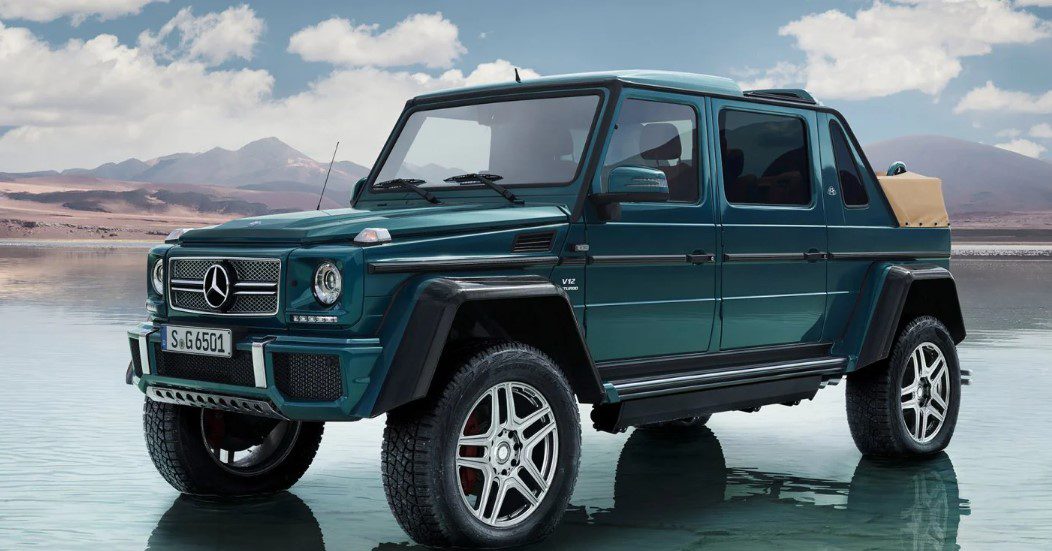 The Lamborghini, owned by King James, has a unique wrap that was the result of a multi-artist collaboration, making it incredibly eye-catching and showy. LeBron’s Lamborghini had an excellent custom layout and a unique paint job to make it uniquely his. This sacrificed some power. LeBron undoubtedly drives a number of other exquisite cars, but this one may be his greatest yet. 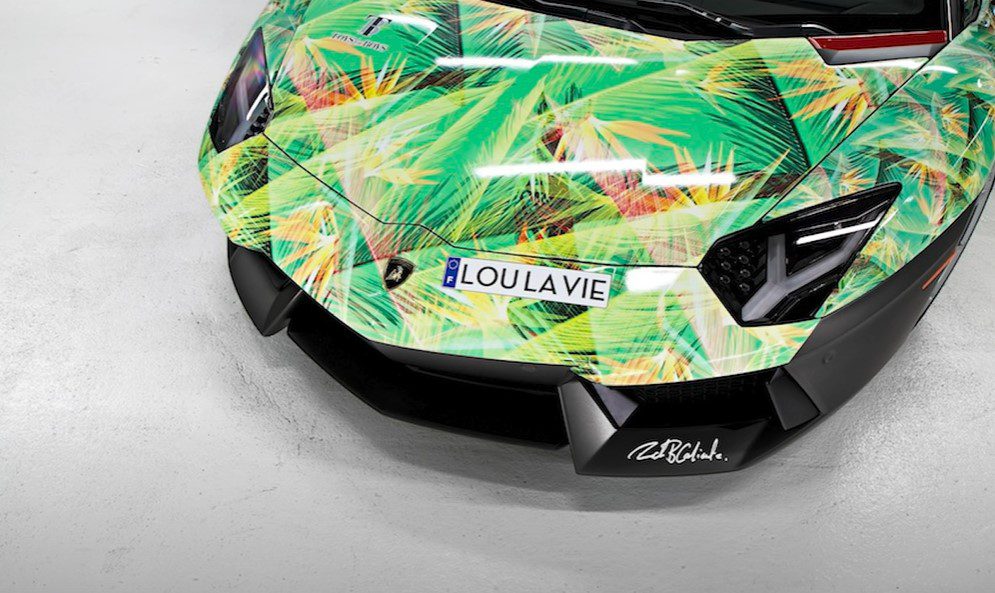 Once more, Dwight Howard is included on the list thanks to a $600,000 Knight XV truck. It is well known that Dwight Howard allegedly drives his $600,000 Knight XV truck, which is equipped with a V10, 6.8-liter engine that produces 300 horsepower, to games. The Knight Truck weighs 13 tonnes by itself, but the 265 lb powerhouse of a center makes sure his ride meets the bill of a monster! 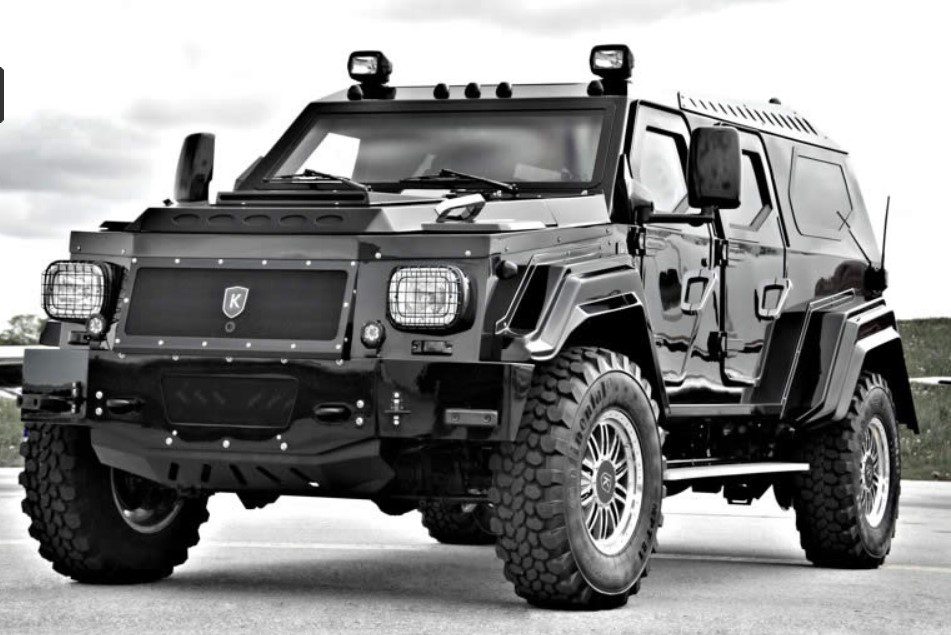 Shaquille O’Neal, a three-time Finals MVP, has a net worth estimated at $500 million and is on track to become a billionaire one day. He can essentially purchase as many cars as he wants. It is only reasonable to assume that a player with Shaq 0’Neal and Magic’s level of fame drives a Rolls Royce Phantom that costs roughly $500,000. 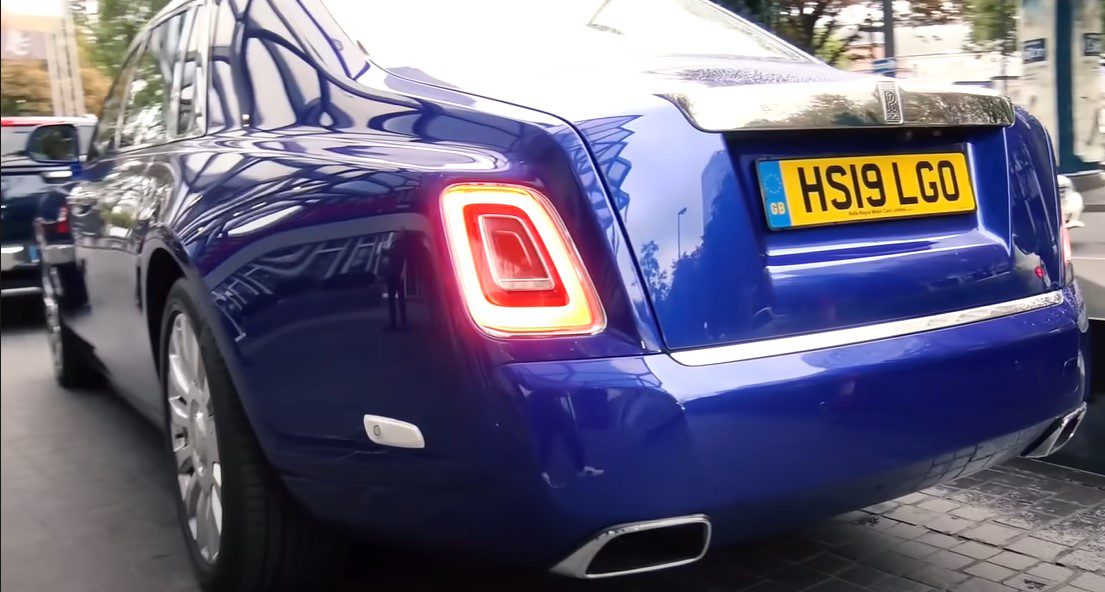 James’ custom-painted Rolls-Royce Wraith is without a doubt his most recognizable car. Harden is truly a one-of-a-kind work of transportable art, making him distinctive both on and off the court. Naturally, a car that costs $500,000 must be capable of reaching top speeds, and the Wraith can do it thanks to an engine with 600 horsepower. 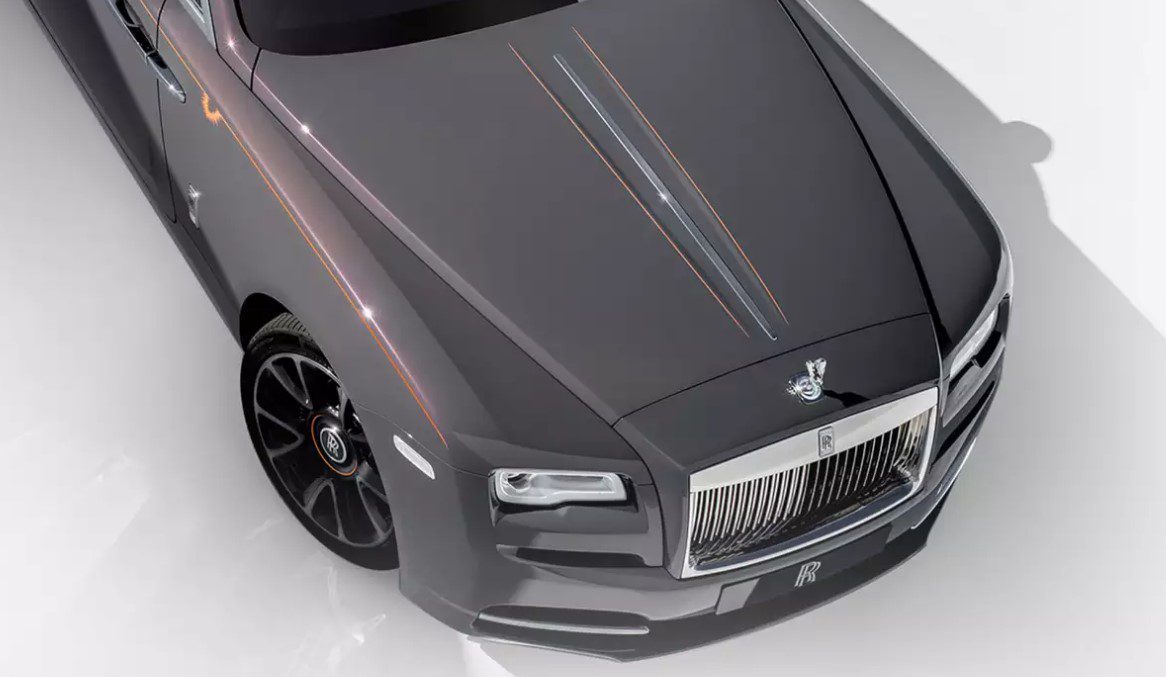 Dwyane Wade in his Mercedes SLR McLaren worth $600,000

Wade’s SLR has a V8 engine that allows it to accelerate from zero to sixty miles per hour in less than four seconds. Furthermore, the Mercedes is only capable of traveling at a top speed of 210 miles per hour, which practically allows the shooting guard known as “Flash” to speed through the streets whenever he wants. 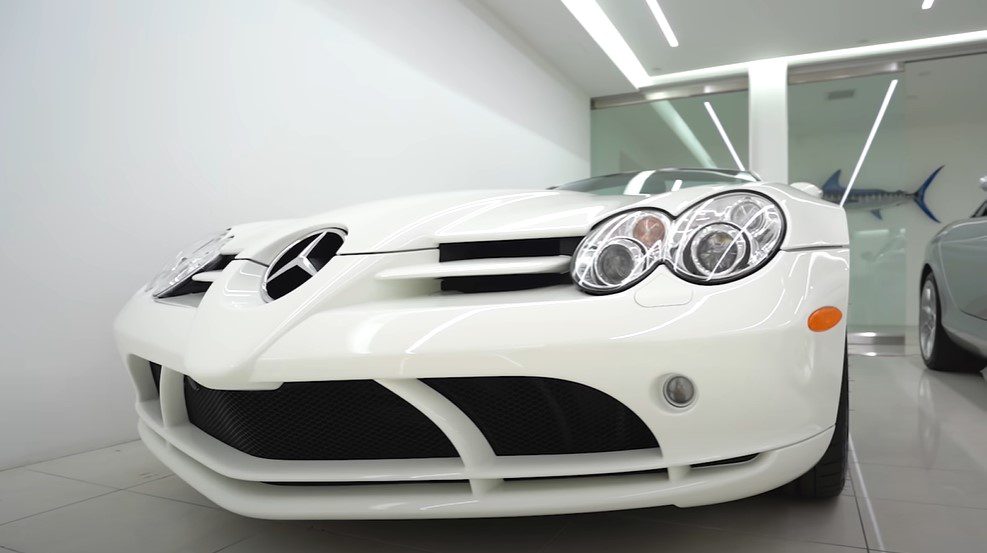 The King’s Mayback 57S was designed with quality & power in mind, making it a vehicle intended for luxury. The Maybach 57S Cost around $415,000. The King can reach high speeds of almost 180 mph thanks to the 612 horsepower engine that LeBron’s automobile is equipped with.

The $400,000 Bentley Mulsanne owned by Dwight is appropriate for an eight-time All-Star and three-time Defensive Player of the Year. Dwight certainly made splashing 0.5 million dollars on a car that others can only dream of driving look regular. Spending $400k on a car isn’t simple, but he made it look normal.