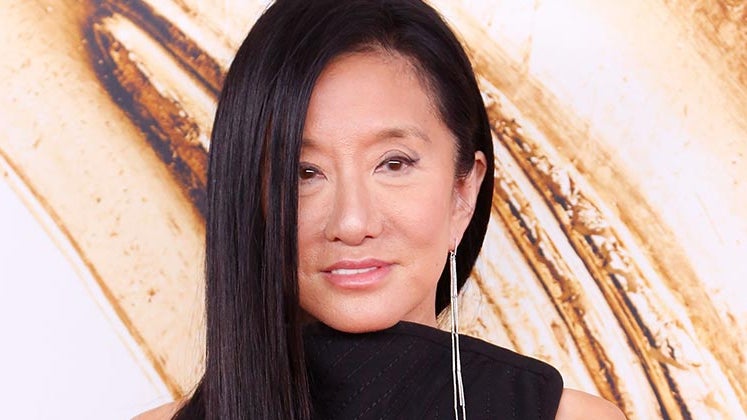 Vera Ellen Wang is an American fashion designer who has a label under her name and is based in New York. She is a fashion lion and a bridal designer, majorly.

Wang was born on 27th June 1949 in New York City, US. Her parents are Chinese, and they moved to the US; hence Wang is of Chinese descent. Her father, Cheng Ching Wang, owned a medicine company, whereas her mother, Florence Wu, used to work as a translator for the United States.

Wang used to do figure skating, and she started working on it since she was eight years old. She had participated in various competitions, including the US Figure Skating Championship. Wang always enjoyed skating, but she failed to make it into the Olympics, and that is when she entered the fashion industry. She attended the University of Paris and graduated with a degree in art history from Sarah Lawrence College.

Wang got married to Arthur Becker in 1989. They adopted two daughters Cecilia and Josephine, and were raising them in Manhattan. Becker was the CEO of NaviSite. They got separated in 2012 but on good terms.

As soon as she finished her graduation, she was hired by Vogue to be an editor, and she was the youngest editor working for the magazine. She worked with Vogue for 17 years, and later she joined Ralph Lauren, where she worked for approximately two years.

When she turned 40, she resigned and turned into an independent bridal wear designer. She has made wedding gowns for well-known personalities such as Chelsea Clinton, Alicia Keys, Ivanka Trump, Hilary Duff, Khloe Kardashian, Kim Kardashian, and many more. She has also designed one for Michelle Obama. Besides bridal wear, she has also designed figure skating costumes for Nancy Kerrigan, Michelle Kwan, Nathan Chen, and Evan Lysacek.

She has also appeared in various movies and TV shows such as First Daughter, Gossip Girl, Ugly Betty, The September Issue, Keeping up with the Kardashians, and many more as herself. Wang is also into sports. In 2006, she made a deal with department stores to release a less expensive line with Kohl’s. She also released her book, Vera Wang, on Weddings in 2001.

Wang’s net worth is around $650 million. Her income is mostly from bridal dresses, gowns, and figure skating dresses. Forbes ranked her in the 34th position in America’s richest self-made women in 2018. There is not much information available regarding her cars or her house. We will update as soon as any details are available.