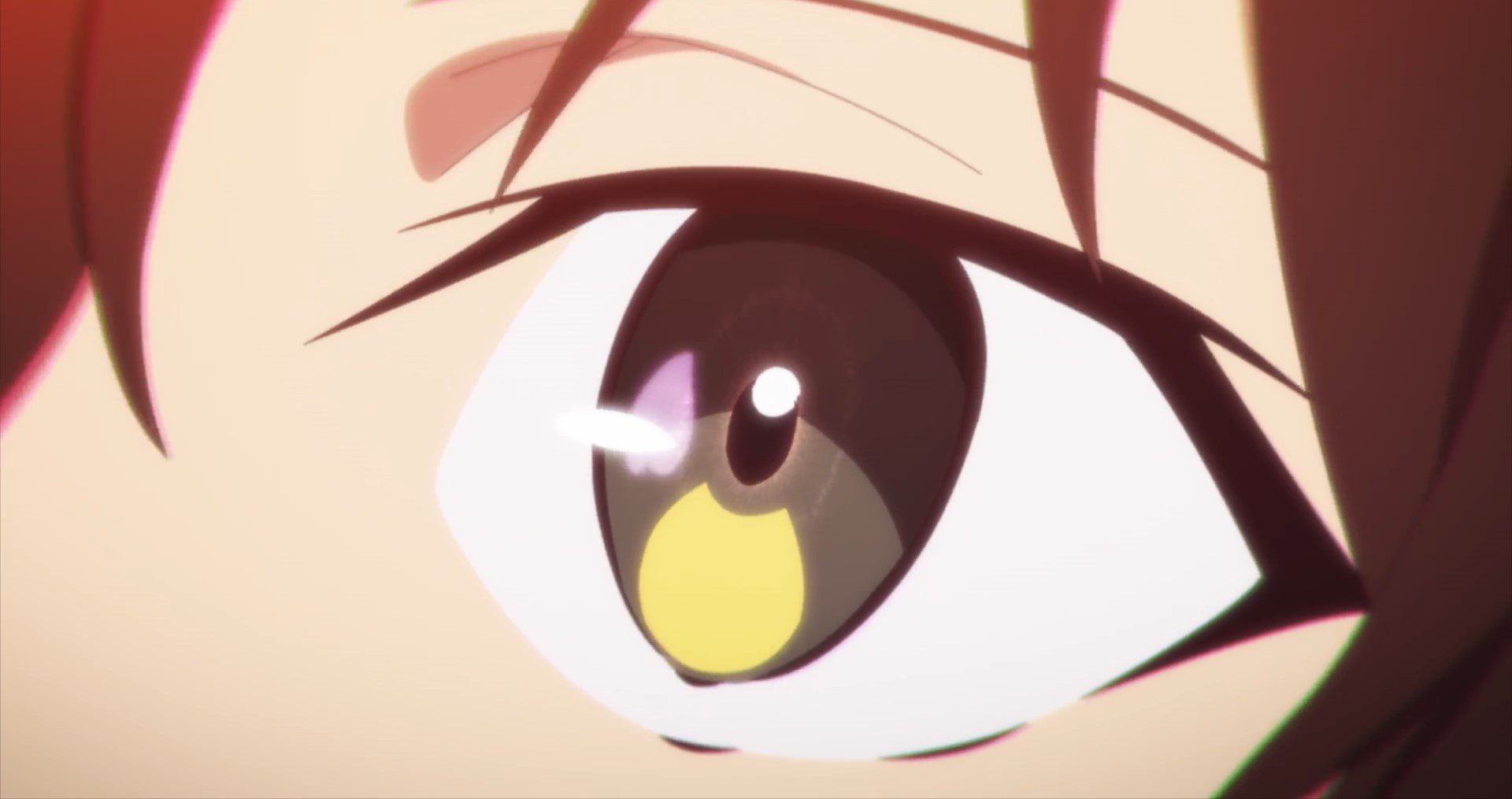 Will There Be A Build Divide Code White Episode 13?

There are a lot of loose ends at the end of the anime that needs to be filled. Like we want to see Sakura meet up with the rest of them. And now that Tatsumi is in the normal world, what will he do? Naomitsu is also up to a few things that Higuma left. He is unsatisfied with the way things have been left and will carry on Higuma’s legacy.

Episode 12 “No One Knows When Spring Ends” – Recap

After almost a season of finding Teruto, he had a chance to shine in episode 12 of Build Divide: Code White. His battle with Neo City king  Higuma continued in episode 12. As we saw, at first, Teruto had only three lives, and he depended on Bloom totally. But the Higuma had all the four aces at once. His power is at a different level on the other.

Higuma corners Teruto on to his last life. It seemed Teruto would lose this gamble. However, thanks to Bloom, she guided them to the path of hope. She said as long as you have cards in your deck and have her, there is still hope to win this gamble. With two buster cards, Teruto is able to draw Higuma to the corner and he has won the gamble.

Before Higuma goes down, we have a flashback of him of ended up building the Neo City Building. After playing cards one day, he saw that Build Divide had mysterious powers. And maybe with that, he can bring all the people who were lost in the tragedy. He created “WILL,” better known as Ishinome Tatsumi, who just wanted friends in return for providing powers. However, along the way, Higuma lost his motive with the powers he achieved. 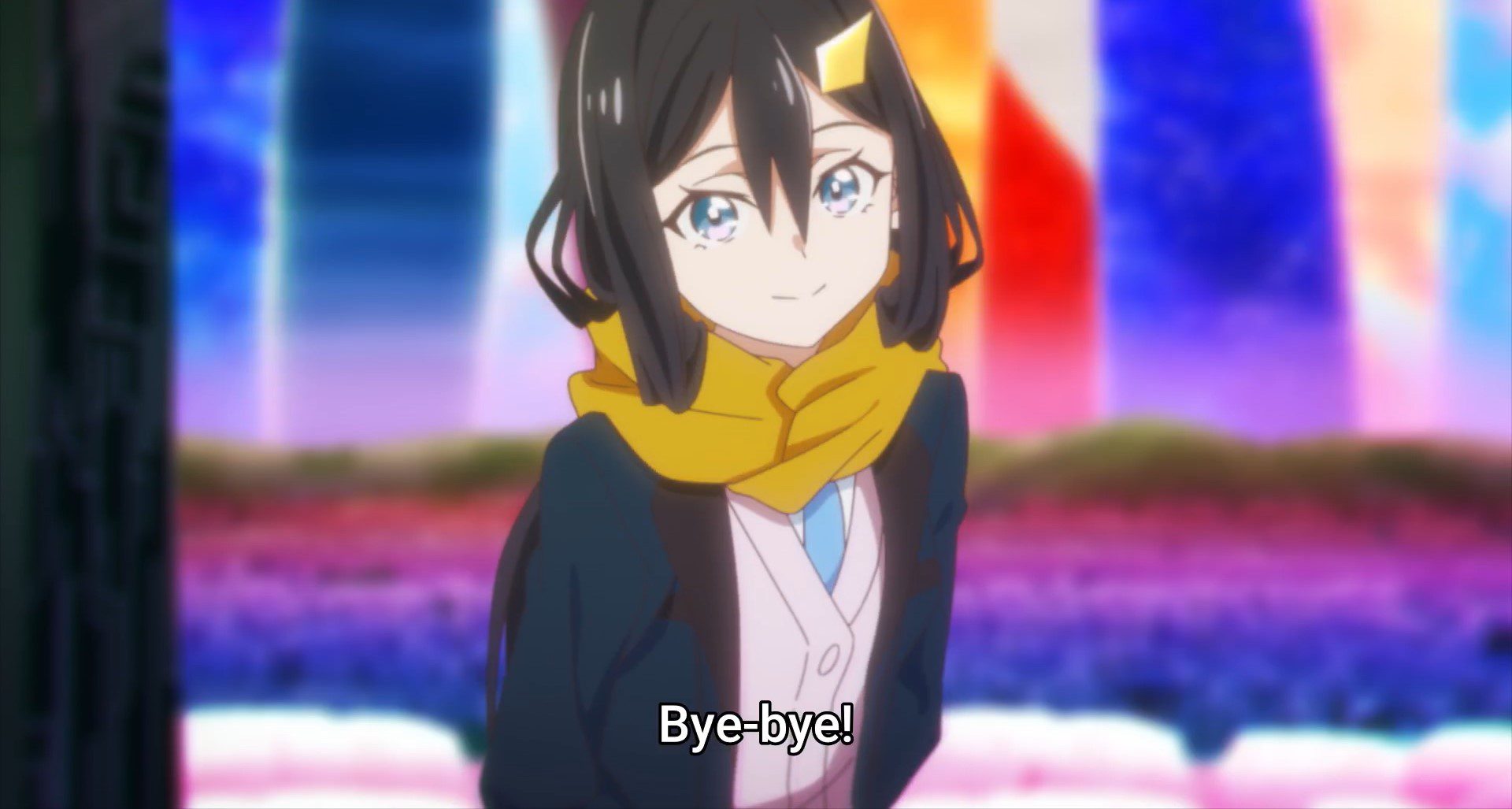 After his defeat, Tatsumi gets his powers back, and everyone is ready to go back into their world. However, Sakura cannot come with them because she does not have a real body. As a parting gift, Kikku gives her Lora card to Sakura. Back to the real world, everyone goes home nervously, and their normal begins. Naomitsu is hung up on Higuma’s idea. He cuts off his hair and intends to finish what Higuma started.

Meanwhile, on the tower of Tokyo, we see Tatsumi along with Sakura. She is worried about how she should face everyone after saying goodbye. Tatsumi asks her which path she will take. She says that any path she desires.

What can we expect next from the Build Divide series that our heroes will have some normal time after spending almost three years in the tower. Now that Sakura is also here, we can expect her to meet Teruto and rest very shortly. It will be a fun encounter. While Naomitsue will keep with Higuma’s left work and try to accomplish it, is that hint of being the next villain? 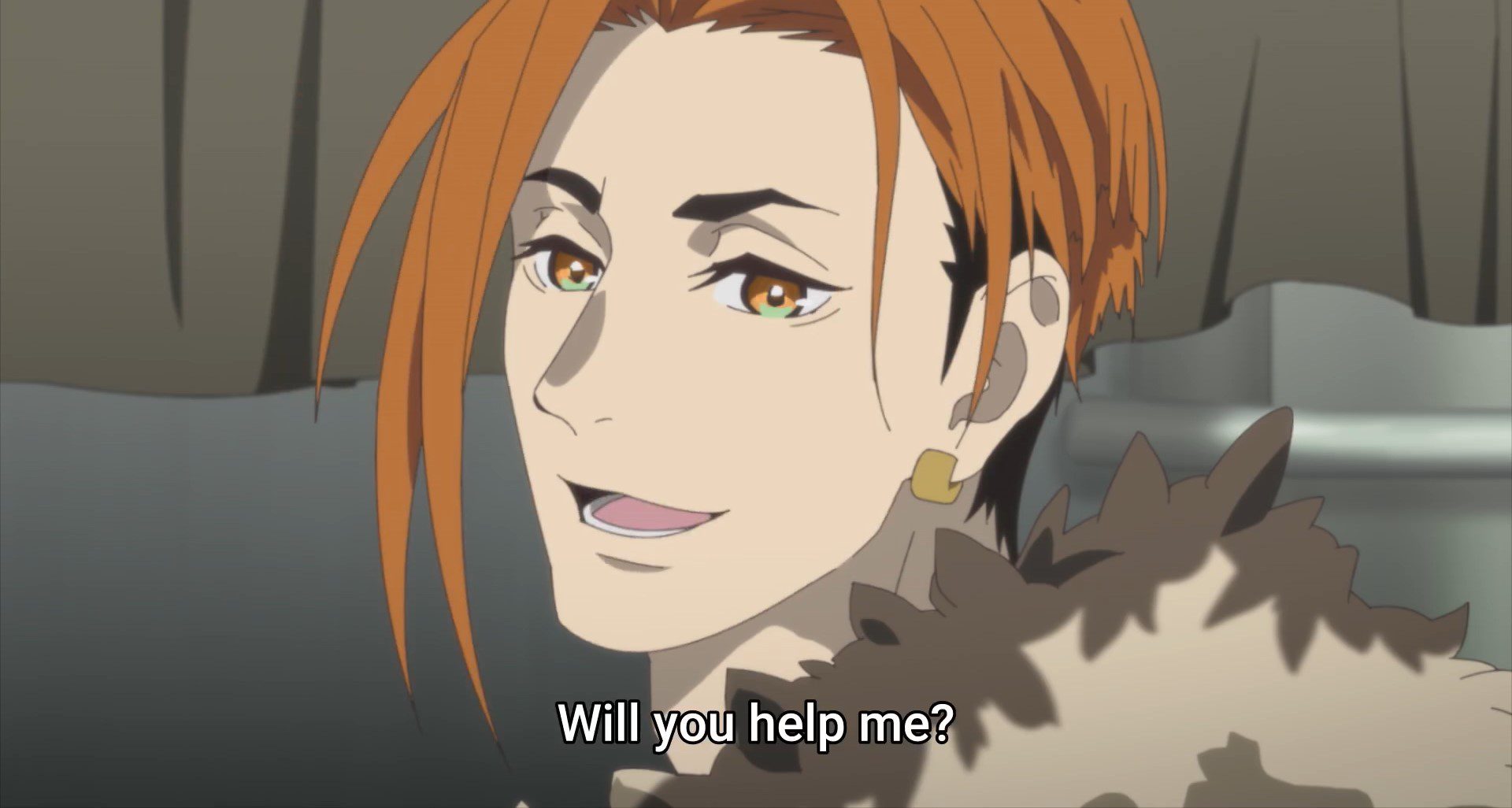 However, we will have for the new season of Build Divide as there is not going to be a Build Divide: Code White Episode 13. Furthermore, there are no announcements about the new season as well. As of now, we are not even sure if the anime will make a comeback since it does not have an original source. Well, don’t worry, as soon as there is new information on it, we will be the first to let you know.

You can binge-watch both seasons of Build Divide online on Crunchyroll. All you will have to do is pay a minimum subscription fee and you can enjoy thousands of other anime too.