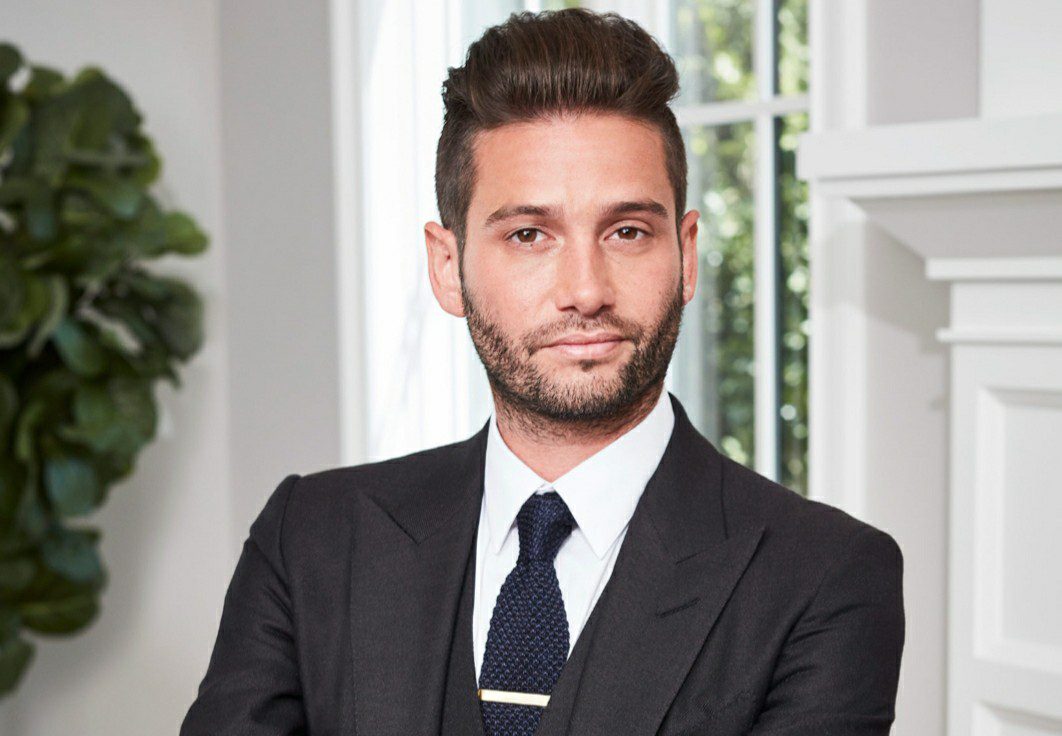 Want to know who Josh Flagg’s new boyfriend is? The real estate agent is currently making headlines with his new beau, and it seems to be pretty much serious. Why? Because he is already planning to tie the knot. Seriously? Yes! Before getting into further discussion about what’s going on in his life, let’s look at Josh Flagg’s prominence.

Starting from the basics, Joshua Daniel Flagg is majorly known for being the consistent realtor on the Bravo show Million Dollar Listing Los Angeles. Little did you know Josh is considered one of the top-ranked real estate agents in California. Born on 20 August 1985, Josh Flagg is now 37 years old. He hails from Los Angeles, California, United States, as the show suggests. Josh is also a television personality.

He appeared on shows like- Watch What Happens: Live and Good Morning America. Also, he made it to Forbes and Variety. Little did you know that Josh Flagg also has got great writing skills. Yes, he is an author too. He has penned a couple of books. One of which is- Million Dollar Agent: Brokering the Dream, published in 2011.

Coming back to his personal life, Josh Flagg’s marriage with Bobby Boyd in 2017 ended this year in March. Amid their divorce, Josh is likely to have met and fallen in love again. If you are looking for who Josh Flagg’s new boyfriend is, here are the details.

Meet Josh Flagg’s New Boyfriend: Who Is He?

Talking about his love interest, Josh Flagg’s new boyfriend is Andrew Beyer. In the first trailer of Million Dollar Listing In Los Angeles Season 14, the realtor debuted his new love interest, making everyone surprised and happy for him, of course. Josh Flagg has also shared that he started dating Andrew a couple of weeks after his divorce from Bobby.

In case you are wondering, Josh Flagg’s new boyfriend, Andrew, is also a realtor. The new couple made its debut in Season 14 on a romantic dinner out. That shows how badly Andrew and Josh are in love with each other. Andrew said, “I feel like I’m on an endless sleepover with my best friend.” On this note, he addressed him as his angel, loving him to the fullest.

So, it’s been a few months that Josh and Andrew got into a relationship. They are doing good as a couple, but things aren’t very smooth. Why? That’s because of Josh’s previous lover, Bobby. Both of them own property together, and neither wants to give it up. 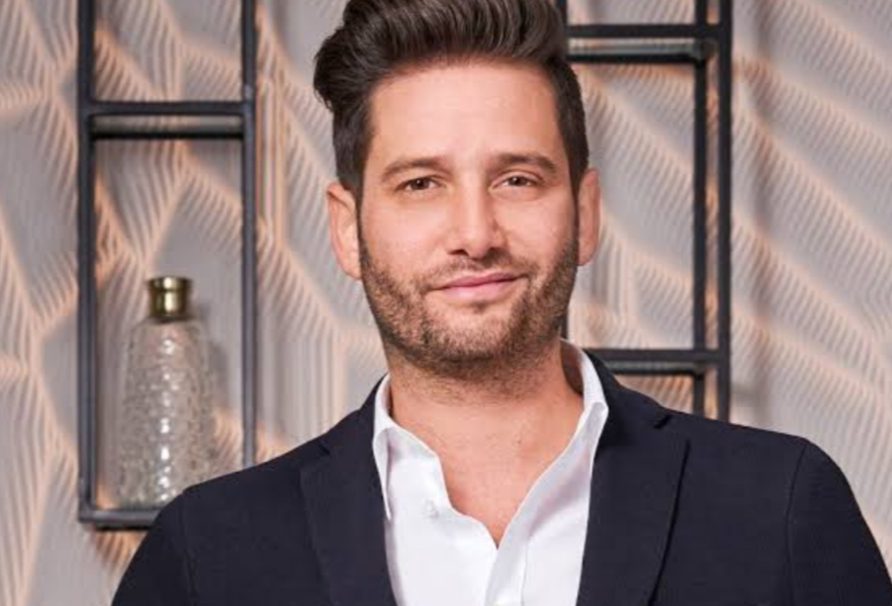 Keeping the festivities aside, Josh Flagg has already opened up about his marriage plans with Andrew Beyer. The former once told me that he would not be dating somebody whom he didn’t want to spend the rest of his life. Why? Because that was just otherwise filling time. It was in April when Josh Flagg made his romantic relationship with Andrew Beyer public on social media.

When asked about his decision to end his long-time marriage, the realtor confirmed that the decision was not taken all of a sudden or in a rush. Why did they break up? It was not like there was a lack of love, but both were growing in different directions, having different expectations from their relationship. Josh Flagg’s new boyfriend, Andrew, is reported to be just 23 years old.

There is a huge age difference between the two, but both are up for tying the knot. However, it won’t be happening anytime soon. When asked about how it started, Josh said, “It was mutual. We were friends for a while. It just happened organically.”

Wishing Josh Flagg nothing but the best for the upcoming days of his life. Hoping his relationship with Andrew grows stronger than ever. You may give the realtor, Josh, a following on his Instagram account for more updates.