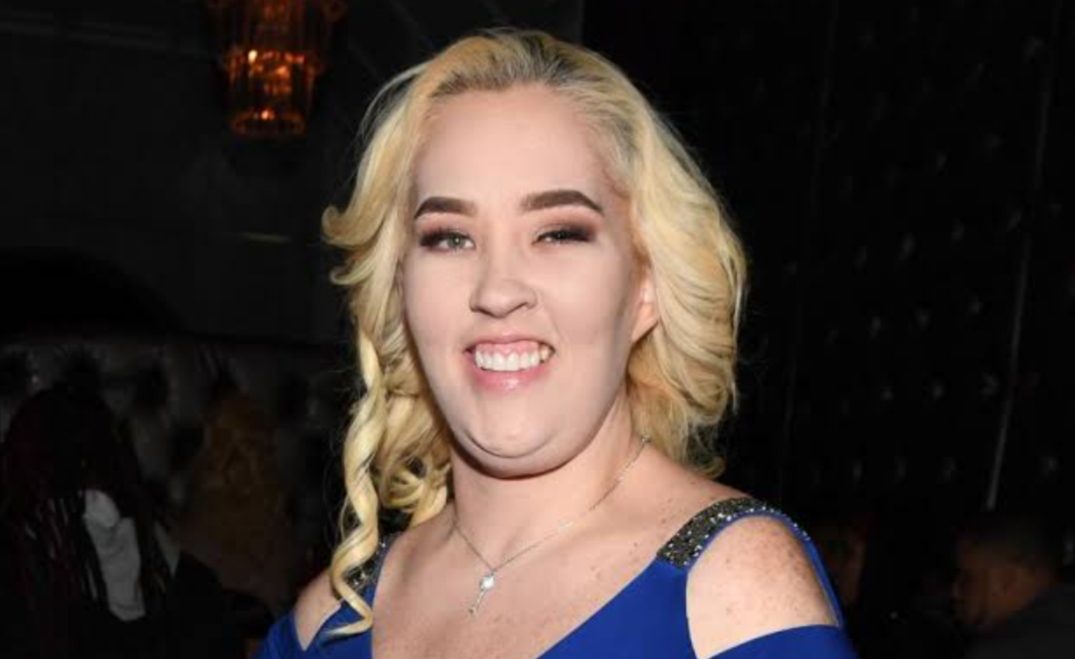 Here, we shall discuss who Mama June’s Boyfriend is. What do we know about the television star’s current relationship status? Starting from the basics, Mama June is originally known as June Shannon. She stars in her self-titled show on We TV, Mama June: From Not To Hot. If this is new to you, it’s all about her weight loss journey of her, more precisely, the transformation from 460 to 160 pounds.

Mama June has shared that she has someone very special in her life. Also, she has shared that she will introduce her partner in Season 6 of the show. Recently, happening news has surfaced that a television star has finally gotten hitched to someone, but secretly. Who is he? Let’s dive into this piece to learn more about who Mama June’s Boyfriend is.

Also Read: Mama June Net Worth: How Much is The ‘ Mama June: From Not to Hot’ Star Worth?

Who Is Mama June’s Boyfriend?

When we talk about her current love interest, Mama June’s Boyfriend is Justin Stroud. Nothing much about him is known as his social media bio just mentions Mama June and her We TV show. You can still have a look at his account, where he is seen showcasing his expensive shoes and watches. 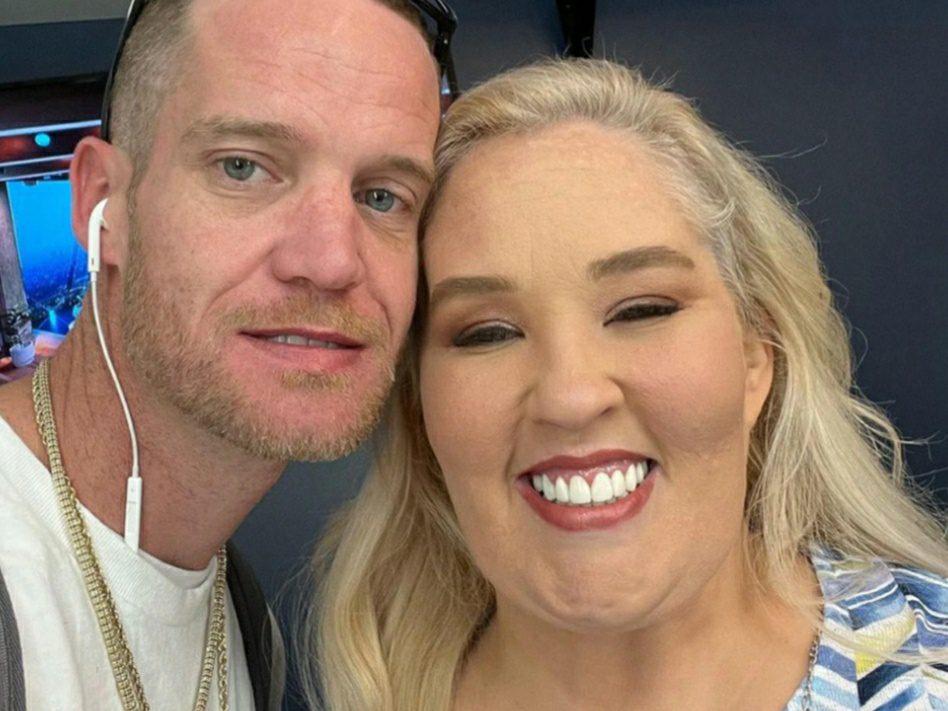 Knowing this, you must be more curious to learn how and where things started between Mama June and Justin. Well, they met each other on Tiktok. It may sound a bit weird, but not to her. This is because her life has always been the most on display. So, it is very much evident that she has met the love of her life on a social media platform. She appears to be very much happy with him and is less bothered about what the critics would say.

Mama June has shared that last year has been a whirlwind for her. Now, Justin is trying to put each of the broken pieces of her back together. When asked about Justin, she addressed him as an amazing person. In one of the promotional videos of Mama June: Road to Redemption, a fan commented, “Thank God she found you.” And guess what, Justin replied? He said, “Thank God I found her.” How romantic, isn’t it?

It was on 1 June 2022, Mama June has confirmed that the rumors of his marriage with Justin Stroud aren’t fake but true. They got hitched in March of this year. Knowing this, most of her fans have showered the newlyweds with loads of love and support. So, we can’t say Mama June’s Boyfriend is Justin Stroud but her husband, for sure. She is set to reveal their love story in Season 6. Also, the TV star has shared that Justin is to appear either in Episode 3 or 4. Fans are super excited to learn more about their romance! Congratulations!

You can watch Mama June: Road to Redemption every Friday at 9:00 p.m EST on WeTV.