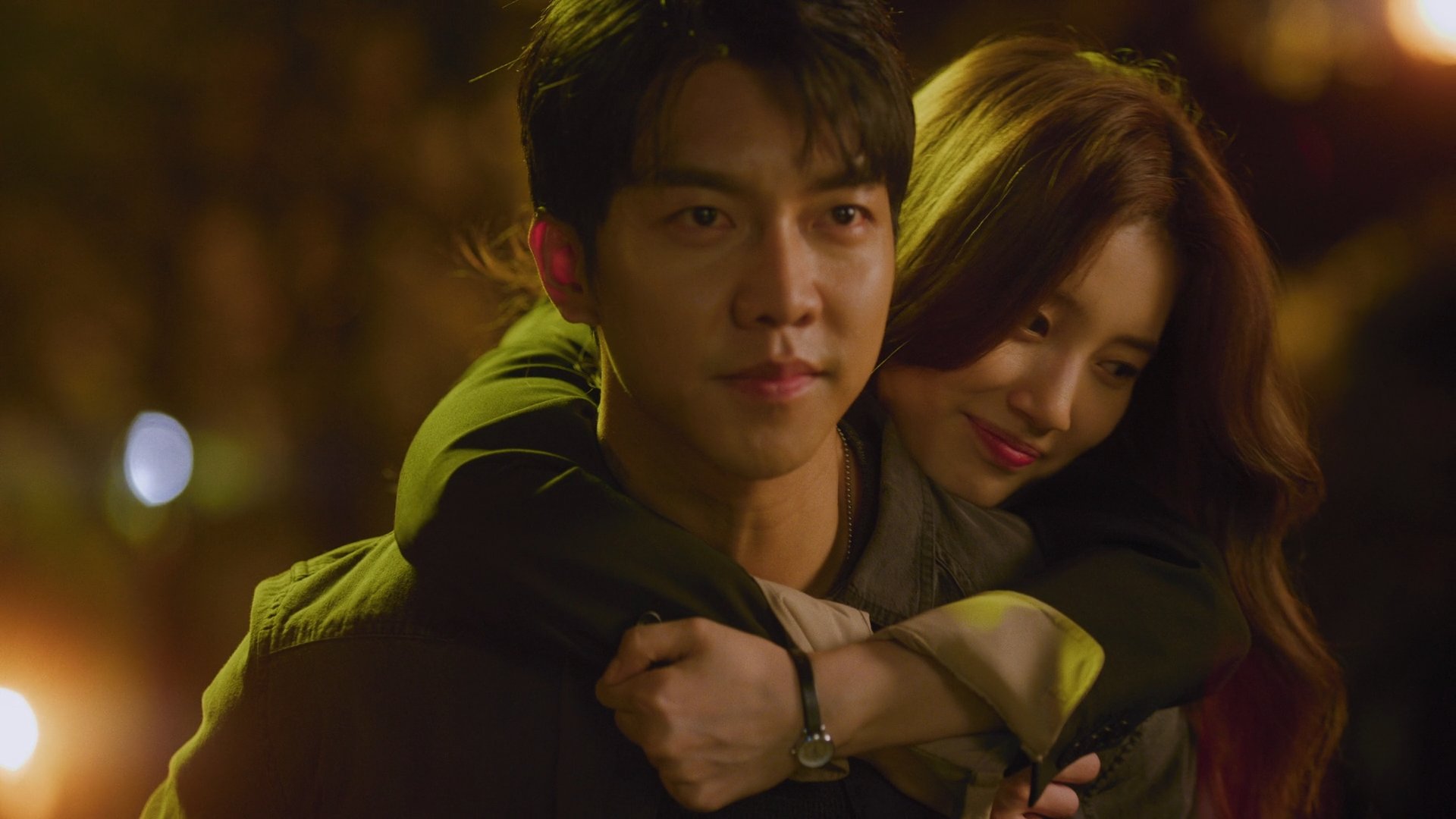 Vagabond is a South Korean Television series that was released on SBS TV on September 20, 2019, with 16 thrilling episodes. This series gained a lot of attention from the audience because of Miss A member Suzzy and the versatile actor Lee Seung-gi.

The series has successful runtime in September of 2019, and till now, it is really appreciated by the audience. After the success of season 1, the audience is really waiting for the return of the new season of the show. The season 1 of the show is also available on Netflix if u want you can watch it.

The series revolves around the lead cast Chal Dal gun. The show starts with a mysterious plane crash that took the life of 211 civilians, including Cha Dal Gun’s nephew. Cha Dal Gun investigates the mission to expose the truth behind the mysterious plane crash and ends up getting trapped up in a web of crime and corruption. His life changes when he meets Go Hae Ri, who is a member of a National Crime Agency. 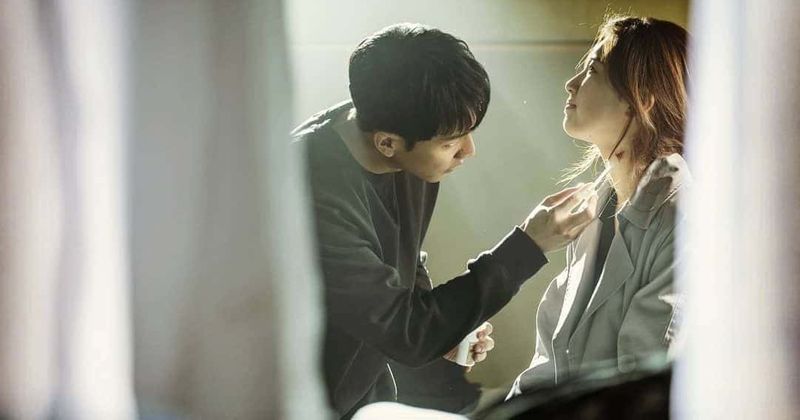 Cha Dal Gun, played by Lee Seung gi is a stuntman by his profession investigates to find the truth behind the mysterious plane crash that comprises a group of terrorists.

Go Hae Ri, played by Bae Suzy, hails from a poor family, who then joins the National Intelligence to support her family. She ends up being a partner of Lee Seung gi, who plays the role of Cha Dal Gun and protects the country from the terrorist unit.

So, before starting, I would like to tell you that in this post, I will be discussing Lee Seung-gi and Bae Suzy’s return to season 2 of Vagabond.

Are Lee Seung-gi and Bae Suzy returning or not?

There is no confirmation made by the creators of Vagabond related to the return of Lee Seung-gi and Bae Suzy and also about the release date of season 2. But in a recent interview, the producer of the show said that he had some plans and ideas regarding season 2 of the show. Also, he said that they are reviewing the schedule of the cast, and according to that, they will decide about the future of the show.

So, it is very difficult to say whether the same cast will be seen in season 2. But it is expected that Lee Seung-gi and Bae Suzy will return to the show as the reason behind the success of season 1 was they both. They have played such an intense role with pure acting that has increased their fan following to an extreme level. So, the audience can’t do anything except wait and hope that only they both return to the show.