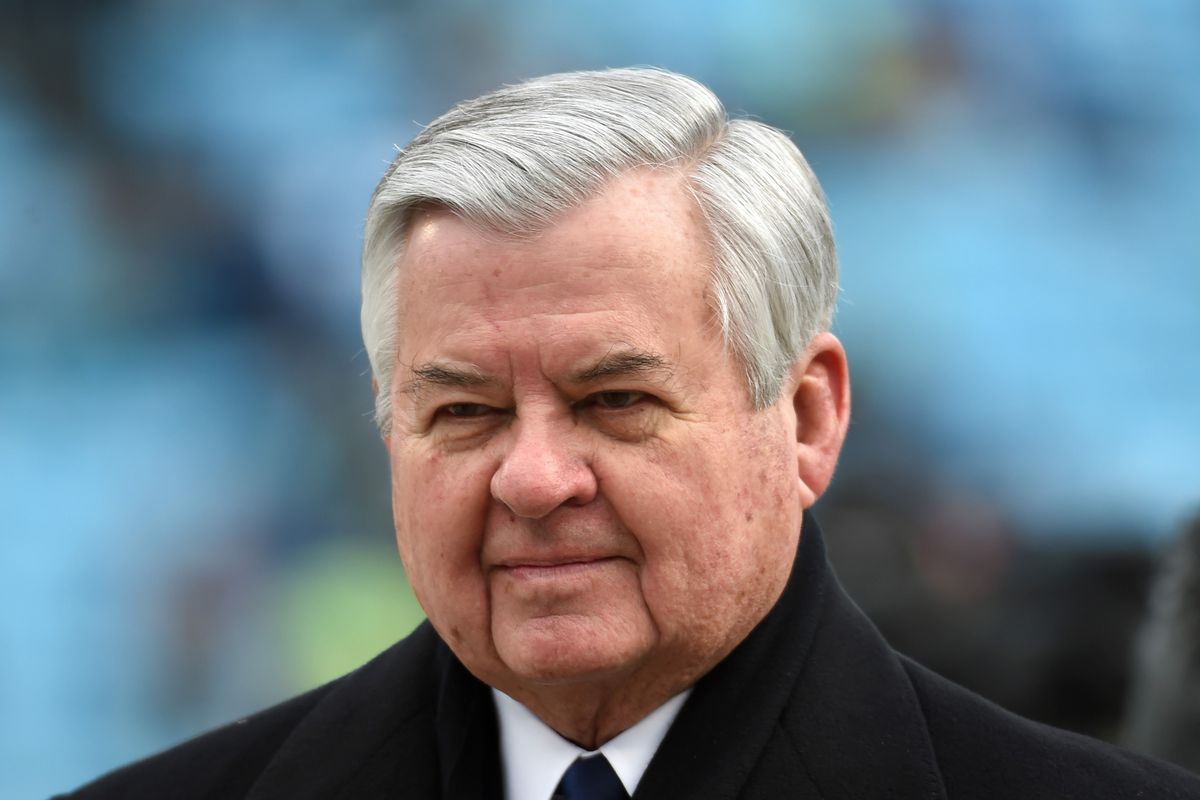 Jerome Johnson Richardson Sr. better known as Jerry Richardson is an American businessman who was the owner of the Carolina Panthers franchise for 23 years. He has also been the former owner of the National Football League and a former NFL player.

Richardson was born on 18th July 1936 in North Carolina, US. He graduated from Wofford College in South Carolina and started playing football at an early age. In his senior year, he was appointed as the Captain of his team. During his college years, he was also a part of the Kappa Alpha Order (KA), Member of SCA Cabinet, and the President of the Inter-Fraternity Council. 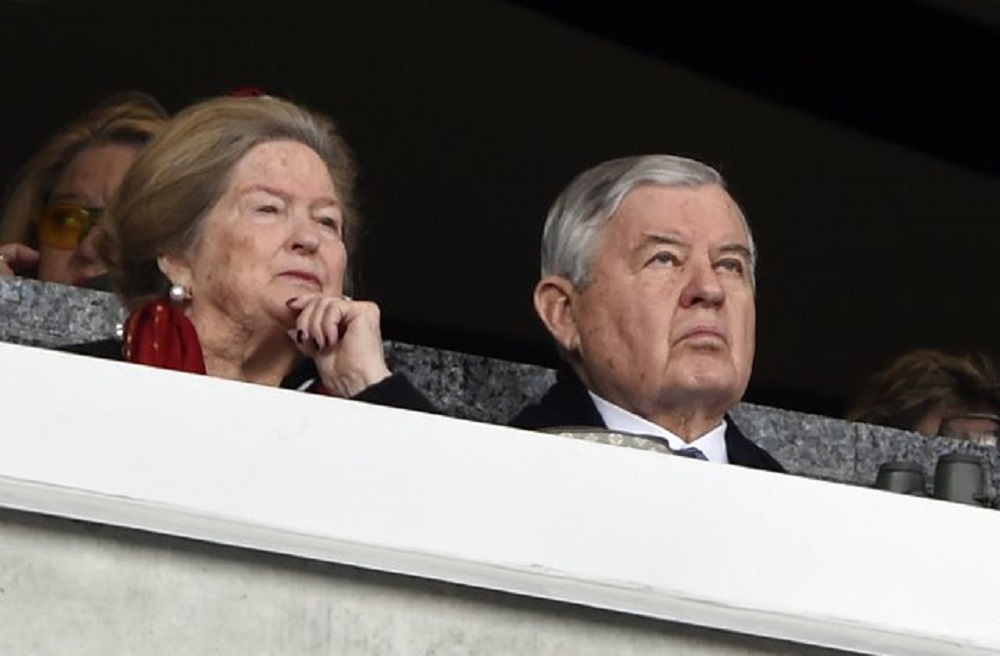 Richardson married Rosalind Sallenger and has three kids with her, named Jon, Mark, and Ashley. In 2013, his son Jon died due to Cancer and none of his children wanted to inherit the team. In 2002, Richardson went through a bypass surgery after which in 2009, he had a heart transplant.

After completing his graduation, he started playing in the NFL and also earned Colt Rookie of the Year in 1959. But he only played for two seasons. Richardson along with his friend Charles Bradshaw opened Hardee’s franchise with his NFL earnings. Hardee’s is a fast-food chain restaurant. They both have a 50-50 share and the business had been doing well with being the sixth-largest chain with 2500 restaurants and around 100,000 employees.

In 1993, Richardson became the owner of Carolina Panthers. He was said to be one of the most powerful owners due to his prominent role of locking players and his brilliant negotiation skills. He was very disciplined and took actions against players if they disobeyed the contract by any means. In 2014, he refused to sign Greg Hardy even after the requests from others due to his domestic violence events. Later on in 2018, he sold the Panthers franchise for $2.2 billion after which he was fined with $2.75 million for his workplace misconduct.

Richardson has been a part of controversies where he was said to be guilty for using sexually vulgar language and inappropriate behavior towards the employees in the workspace. In 2016, a statue was built for him at the Bank of America stadium as a present for his 80th birthday which has recently been taken back due to racial comment over protests of George Floyd. It was due to his behavior i.e. using racial slur while speaking to an American-African Scout. 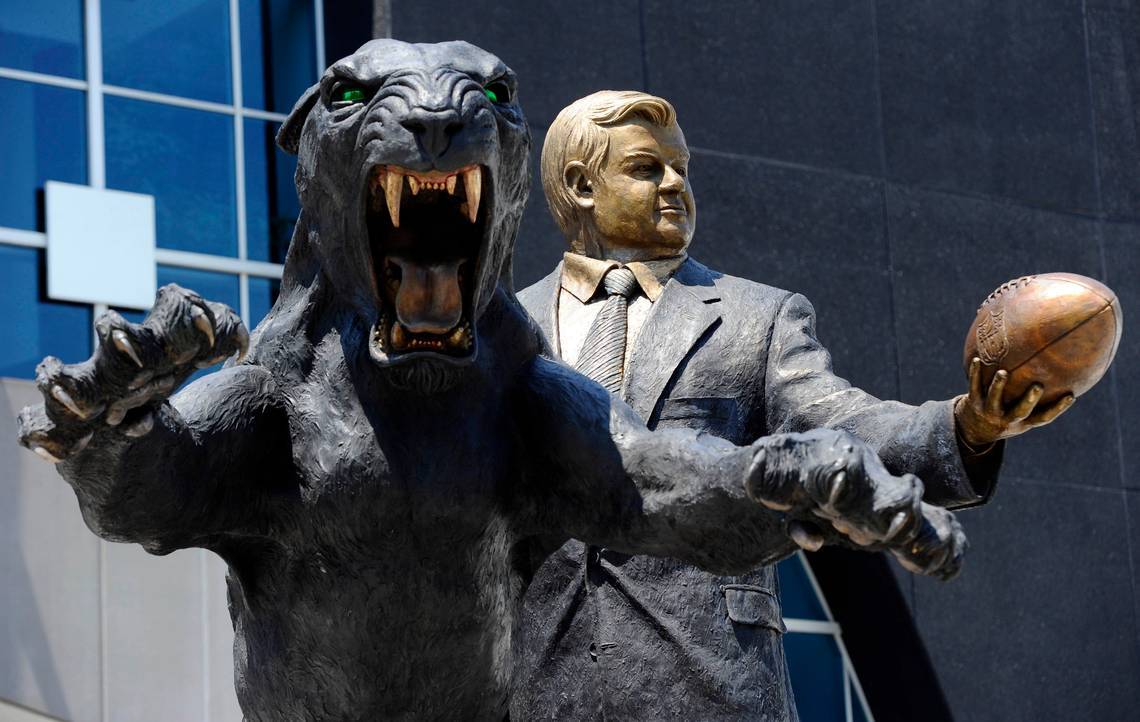 Jerry Richardson’s statue at the stadium.

Jerry Richardson’s net worth is said to be approximately $2 billion. Carolina Panthers had been his major source of income along with the Franchise he owns. There is no information available regarding his house or other assets yet. Stay tuned for more updates.