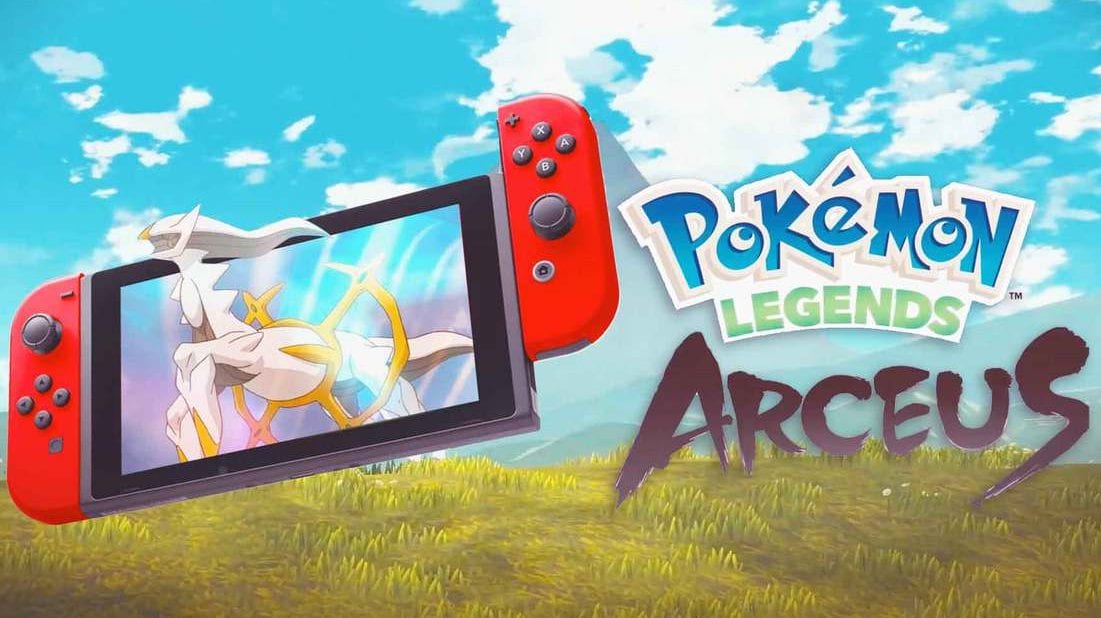 With nearly 500,00 people waiting and watching the Pokémon Presents yesterday, some exciting news had come out. Some of which no one was expecting at all. You could say everyone already knew what some of the new stuff was coming out for Pokémon. Though The Pokémon Company had withheld some information from the large fan-base. 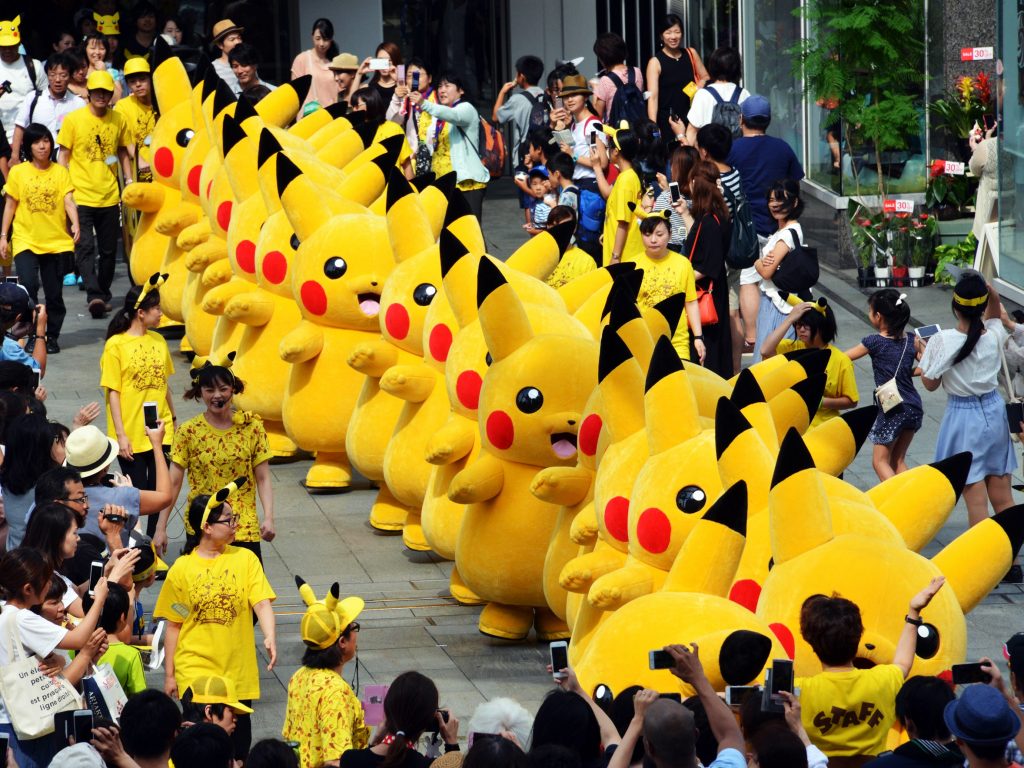 While there were several things released yesterday, why don’t we go ahead and take a quick look at it all? First off, the New Pokémon Snap game was mentioned. With many new exciting features coming to the snap game series. Hopefully, this game will be a success.

A brief description of what’s being added is a new underwater feature, allowing trainers to take pictures underwater. Also, an online feature allowing trainers to share their photos with the world.  Last but not least, a new mechanic that allows Pokémon to glow once unlocked, which you unlock this new mechanic from the research-level that you get from progressing through the game.

Sinnoh remakes were mentioned as well. While at first, the fans were shocked to hear the news. Later on, people started to evaluate the leaked game-play and are saying it is a downgrade from the let’s go series and sword and shield. Though the real question is. What is Game Freak’s biggest project right now? For more information on Sinnoh remakes, read this: Why Fans Are Not Happy With The Sinnoh Remakes.

When we take a step back and look at Game Freaks’ biggest project. It could explain why Sinnoh remakes look the way they do. Game Freak wants to focus more on the Open world Pokémon game they are currently working on.

Rather or not, that justifies why Sinnoh remakes look the way they do that is one’s own opinion. However, no one was expecting the release of two new Pokemon games for the 25th anniversary—especially one that is an open world.

Pokémon Legends Arceus is the name of the open-world game. While others are calling it a Breath of the wind clone. It really isn’t. It was only a matter of time for when Game Freak was going to step up their game and make an open-world Pokémon game.

Keep in mind this is a test game to see if open-world Pokémon games will work out or not. If the game isn’t a huge success, then it is likely we will only get to see one Pokémon open-world game. Though, it’s very likely this game will be a huge success as several trainers have wanted this for so long.

Pokémon Legends Arceus is a game before all other regions had taken place. Meaning there are no gyms or trainers to fight as far as we know. This game is purely to go around and catch Pokémon. It isn’t certain rather or not we have fossils in this game, or if fossil Pokémon will already be in their full form as it takes place in an era where fossil Pokémon, should be in their full form.

How you catch Pokémon is a whole new mechanic along with other new interesting mechanics to fighting and other stuff. There isn’t a whole lot out about this game just yet but be sure to follow OtakuKart’s news for updates on this game. We will try to stay as updated as possible.

This game is for the Nintendo Switch console and can be found in-store, hopefully, early 2022, as the Pokemon Company stated. With as large of a game as this looks like it will be, though, it could get delayed. Honestly, if they have to delay the game’s release. Several trainers will be upset. Hopefully, they understand it’s only for the success of the game at release.