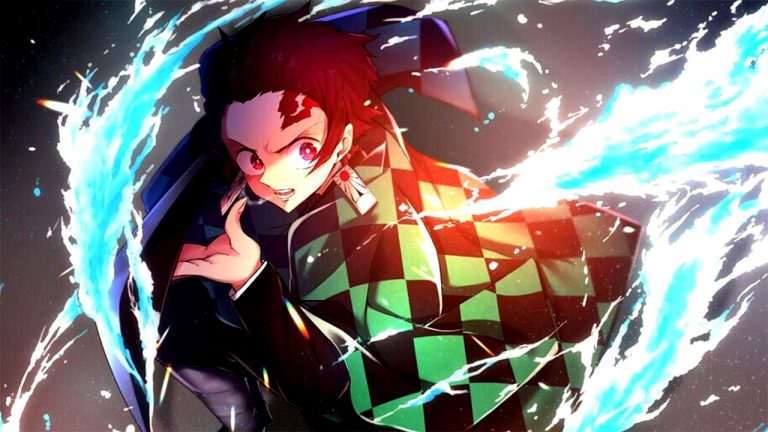 Demon Slayer: Kimetsu No Yaiba Chapter 203 is out after a week of delay. It is a very popular manga right now, published in the Weekly Shōnen Jump. Demon Slayer is based around a young boy, Tanjiro Kamado who found his whole family massacred by a demon. His sister, Nezuko was the only survivor who had turned into a demon. This led Tanjiro to find a cure for his sister. He trained under a Demon Slayer to fight against demons. He wants to avenge his family by getting stronger. Tanjiro has joined the Demon Slayer Corps after his training.

The story is at its end for this manga. Currently, the Demon Slayer Corps is having a full-on battle against the first demon, Muzan. The battle had ended with Muzan being defeated but a new threat has awakened. Tanjiro who was dying has suddenly turned into a demon. Muzan who has his blood still lives in Tanjiro wants to turn him into the King of Demons. Tanjiro has started a rampage against his people.

Nezuko tries to hold Tanjiro down to keep him from turning anyone but its no use. He is attacking everyone in sight but still doesn’t kill anyone. While Nezuko is restraining Tanjiro, Kanao has some extra medicine made from Westeria Flower that was previously used to cure Nezuko. This was the only thing that could save Tanjiro at this point or he would have to be killed. Kanao successfully injects the medicine into Tanjiro’s body and gets slashed by Tanjiro’s whip while doing so. 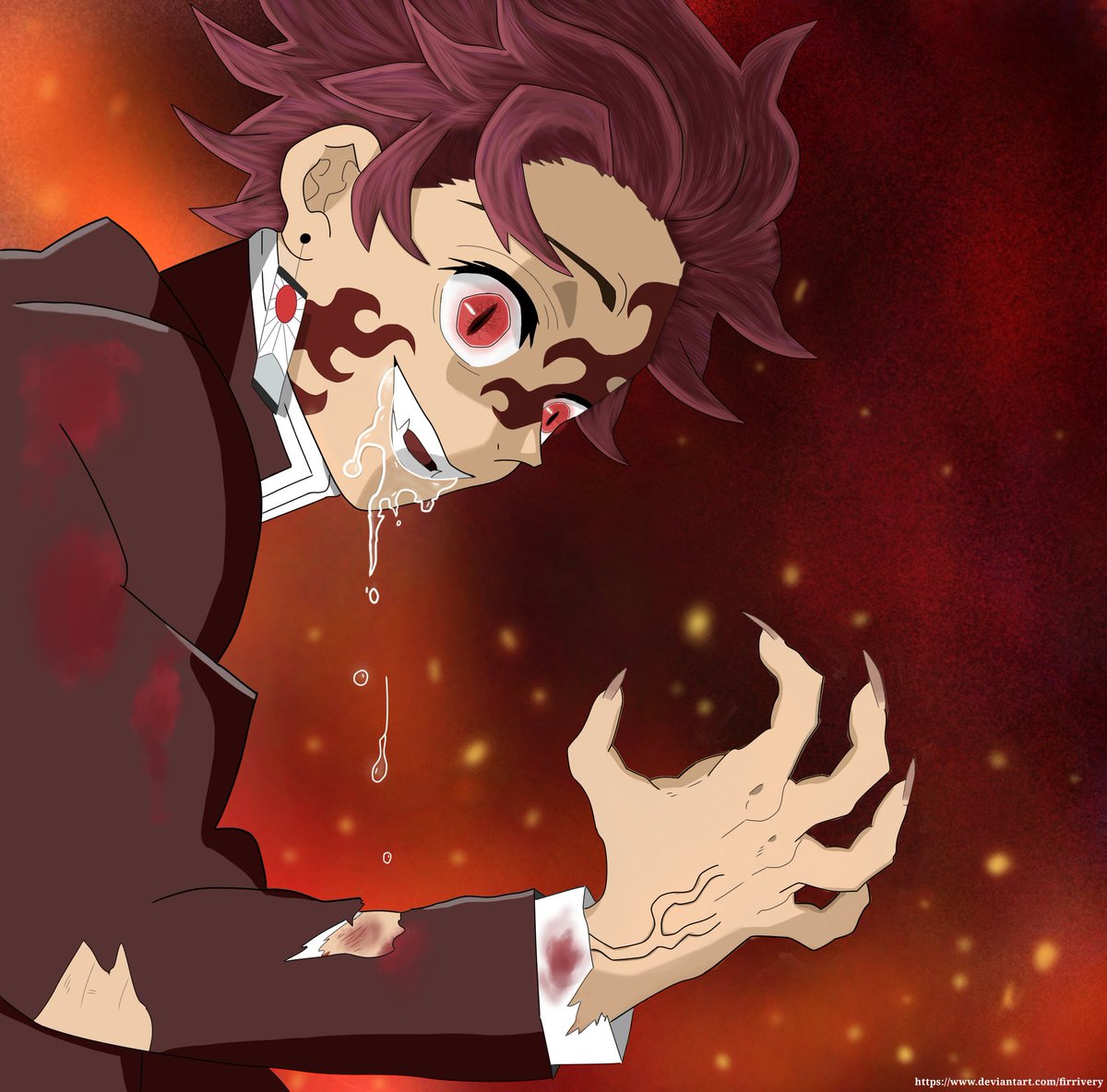 Titled: The End of the Thread

The medicine has been injected. Tanjiro desperately gets out of this and go home with his sister. Muzan tells him that he killed his sister. But Tanjiro doesn’t believe him. Muzan wants to trick him that Tanjiro killed all his comrades and can’t go into human form. If he does, he will die in a few years. Tanjiro would rather die in the human form. It is an extreme battle of Tanjiro against Muzan inside his body. While Muzan wants to give him eternal powers that would make him king of demons, Tanjiro wants to escape. Muzan wants him to inherit his will. Muzan tells him that none of his friends care about him anymore.

If he accepts the power from Muzan, he can live an eternal life. Tanjiro has already overcome the Sun so nothing will be able to stop him. Muzan tells him how many of his friends have died and he shouldn’t return to the human form to survive like that. But Tanjiro doesn’t believe Muzan and can feel his friends calling him out. The demon slayer corps watch if he can recover as the medicine takes effect slowly. 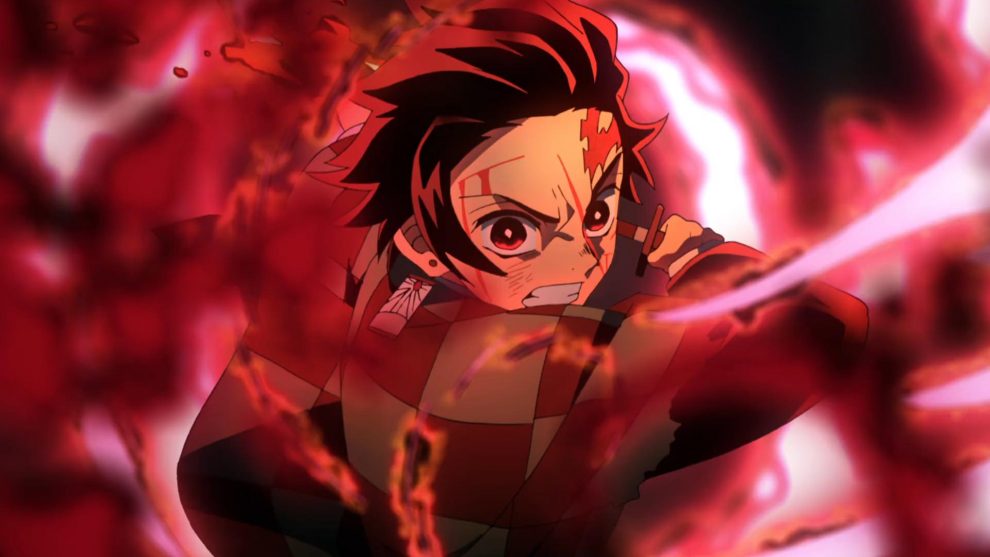 Tanjiro has successfully escaped the demon form. Everyone is delighted that Tanjiro has pulled through. Tanjiro is surrounded by all his friends. Due to the efforts of Nezuko, Giyu, and Kanao, he didn’t kill anyone and escaped Muzan. The story of Demon Slayer: Kimetsu no Yaiba has reached the climax. The first Demon, Muzan who had worked in the shadows for so long has finally been defeated. Muzan who was also the demon that slaughtered the Kamado family is put to rest.  Tanjiro has avenged his parents with this escape.

There are two, three chapters more of this manga, that will show how the lives of Tanjiro and others change after this long battle. They finally get to go home. The Manga has been rumored to end with the Final Volume, 20 which will be completed by May 11, 2020. Since the pandemic, many of the releases are getting delayed. For further updates, stay tuned to our site.