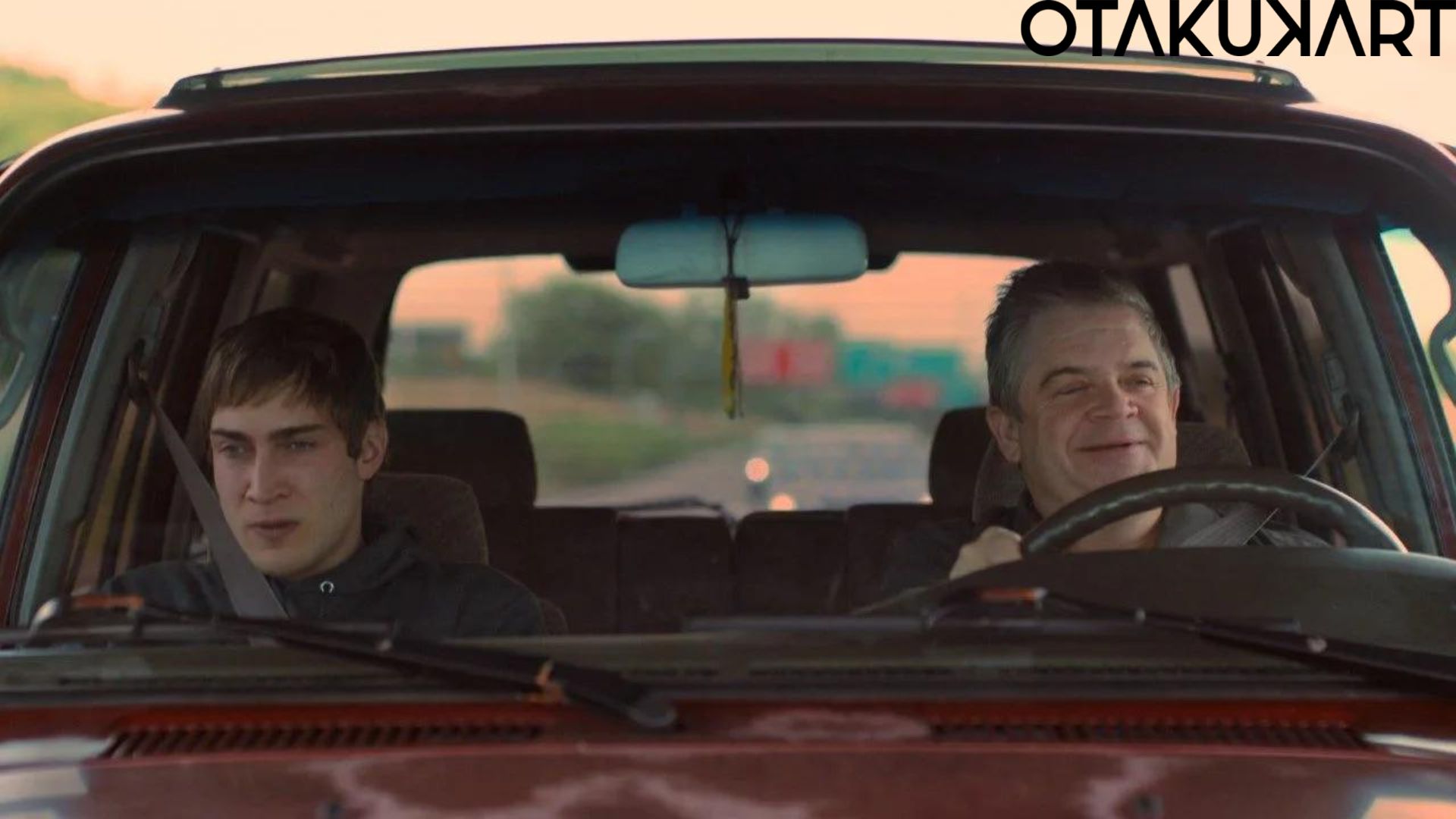 I Love My Dad Trailer – What Made a Dad Catfishing his own Son?

I Love My Dad’s story showcases how a dad catfishes his son. Firstly, the dad, portrayed by Paton Oswalt, blocks his son, portrayed by James Morosini. Chuck, the father, couldn’t stand blocking at the hands of his son. Then, creates a fake account by the name Becca who in real life is a waitress. Things get complicated when James Morosini meets Becca. I Love My Dad is a thrilling comedy with an unexpected twist at the end. The movie shows father-son duo bonds over a ride that was once lost. A story where a desperate father creates a fake account online to reconnect with his son. Concerned for his son’s life, Chuck took this step. Impersonating a beautiful waitress online starts checking with his son Franklin unaware of the fact what happens if they meet in real life. But things start taking downward spiraling when Franklin falls for this imaginary girl and wants nothing but to meet her. Inspired by James Morosini’s life, I Love My Dad portrays the story of a father who wants nothing but to bond with his son again. To put together his life back together after an unsuccessful suicide attempt met a girl online who started to make him feel better. Without even getting any hint that this girl is his father falls for her.

Keep reading until the very end to know when and where you can watch this oddly humorous movie.

When and Where to Watch I Love My Dad?

I love My Dad will be released on 5 August 2022 in the USA. The movie is in the English Language with a run time of approximately 1h 36m. You can watch the movie on Disney+, Hulu, HBO, and Amazon. I Love My Dad has already been premiered at South by Southwest on 12 March 2022. This movie has already acclaimed many accolades. The movie has won Grand Jury Prize for Narrative Feature and Narrative Feature Competition Audience Award at South by Southwest. Also, it has won the Audience Award for Narrative Feature at Chicago Critics Film Festival and Best Feature Film at Hill Country Film Festival.

What To Expect From I Love My Dad?

I Love My Dad is a unique story of how a father reconnects with his son and bonds with him after the son attempts suicide. As showcased in the trailer, the father creates a fake account and catfishes his son. But does he really catfishes him, or is he just want to have his son back? Like the old times. This beautifully portrayed story described in a hilarious way gives an important message that the father-son relationship is unique in its own way.

What happens when Franklin gets to know the truth? To get to know this, catch the movie on 5 August 2022 and embark on this beautiful journey with them. Be ready to cry, laugh, and smile because this movie will make you this. Don’t forget your tissues.