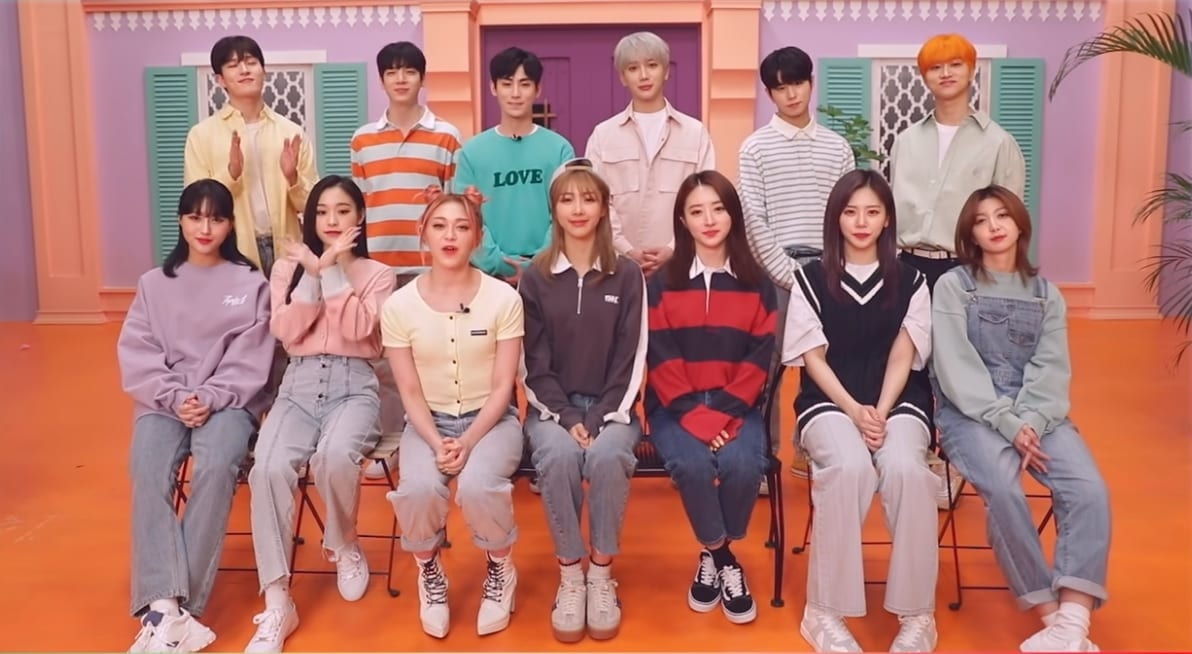 Millenasia commenced a project by the name “Be The Future” with a partnership from the Global Teacher Prize winner-Varkey foundation. Be The Future is an initiative created to cure the panic and agitation caused by the coronavirus and not the cure the virus itself.

During this Global Pandemic, the fear that courses our body are own thoughts. The entire society seems troubled due to overthinking and anxiety. South Asian countries are more likely to be affected due to following a hectic schedule on a daily basis. We never stopped to think about other aspects of life. Thus resulting in us fighting our own thoughts as if they were the enemy.

The Millenasia project a wonderful way to Aid our society in times of sorrow. The people who are willing to collaborate have vowed to donate every ounce of money earned to the sole cause of fighting the Global Pandemic.

This kind yet daring act shown by the members of ‘Be The Future’ not only shows the efforts of humanity but also the responsibility is taken to derive a combined success.

Artists such as AleXa, Dreamcatcher, and IN2IT were approached for a collaborative album which was said to have an audio launch on May 1st followed by its music video on May 6th of 2020. Be The future has an ideology similar to that of Michael Jackson who tried to unite the world using only music as he did with the hit song ‘We are the world’. It is astounding to see it being recreated in the 21st century using K-pop.

The song in and itself acts as a medium of education that spreads awareness on how to keep yourself occupied during the quarantine. The music video is colorful and catchy at the same time making it addictive and joyful to watch.

The pandemic has shaken our spirits but hasn’t won yet. Using music as an escape we can bring out the greater good in ourselves and take control of our minds. I think its high time we change the phrase  ‘United we stand, divided we fall ’ into ‘divided we stand and united we fall’. Stay Home and Stay Safe everyone.