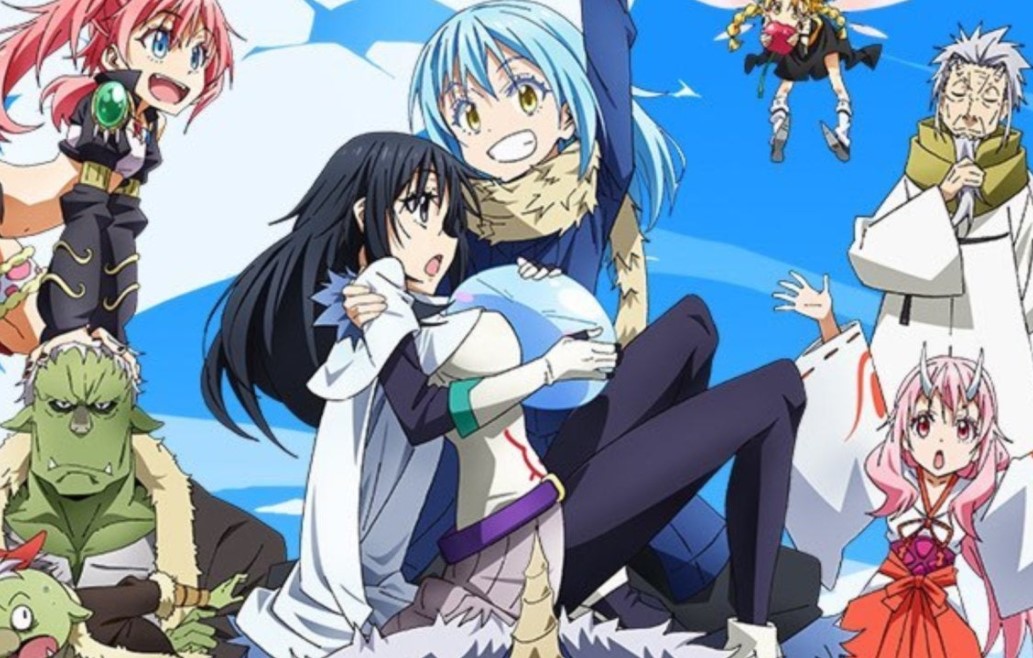 Mikami was revived at his old age of 37 years and turned into a powerful slime from his last request before he passed away. He became powerful and possessed the predator skill, making him collect everything he feeds and obtain skills. Also, the items from the prey he has fed on can impersonate ant living thing he has devoured. He became friends with the Storm Dragon Veldora, and that is when he got his name Rimuru and the surname Tempest.

One day he got involved in a heated battle with the Orc Lord and defeated him, and he established the Jura-Tempest Federation. Wich is the monster in the Great Forest of Jura that seeks to stay in peace with other monsters and living beings. He is a powerful slime that has never been reincarnated and poses a threat to his enemies. Rimuru’s immortality is of a special kind in that he will continue to live towards the Greater Demon Lord era.

The latest new episode, That Time I got Reincarnated as a Slime Season 2 Episode 1, will be released on Tuesday, 12 January 2021, at 11:00 PM JST. Every Tuesday, the latest new episode of this Anime will be released. You can access the latest episode of this anime officially on Crunchyroll, Funimation, and AnimeLab. Let’s find out below how Mikamu got reincarnated and get a new name. 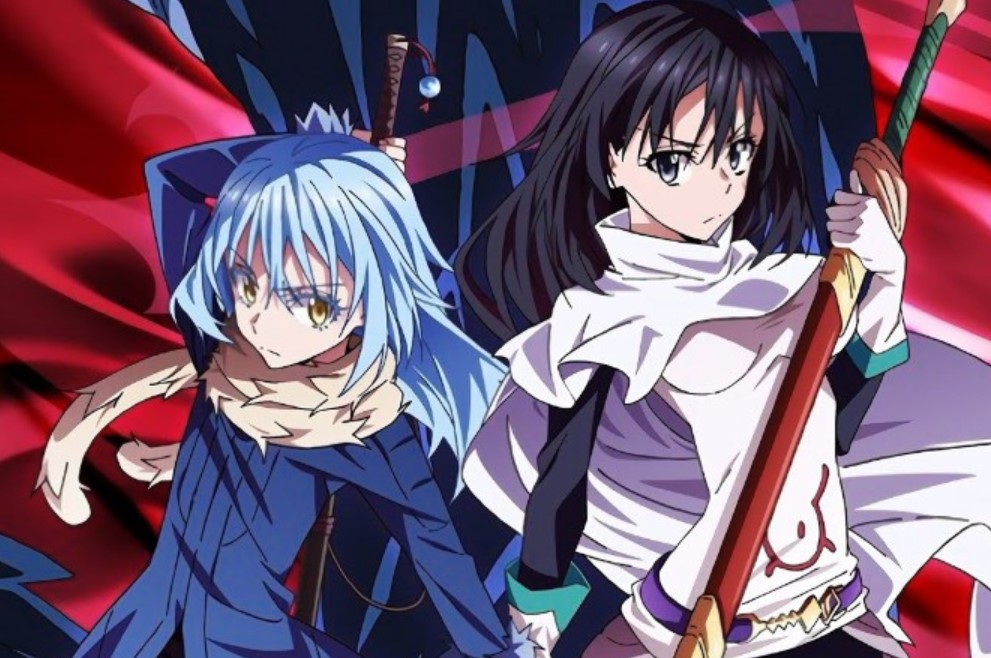 Episode 1 Summary That Time I Got Reincarnated As a Slime

Before dying, Satoru Mikami made a wish, and he was then regaining consciousness in another world. He later finds out that he was reborn as a slime. A few years later, he met with Veldora; a Catastrophe-level Storm Dragon sealed for 300 years for burning a town to ashes. He felt pity for him and befriends him, and Veldora named him Rimuru Tempest after breaking his seal. Rimuru sets on a journey and gets freed from his past life.

Rumuri’s quest changes his fate, and he possesses Great Sage skills, and she has the ability to examine the abilities of other creatures. After Rimiru feeds on his prey Greate Sage acts as an adviser for Rimuru with her own attitude. Before he got reincarnated, he made his wish to Great Sage. Veldora Tempest is Rimuru’s friend, and he gave him a name after saving him from the seal. Shizue Izawa is nicknamed Shizus, and she is a Japanese girl who was summoned into this world.

Shizue was summoned when there is a battle in Tokyo, and they left her thinking that her summoning was a failure. When they abandoned her, she mastered a fire spirit. Later she became the Conquerer of Flames and gained that title. During her short time with Rimuru, she finds out that Rimuri is also from Japan. They befriend each other before her death. When she was about to die, she asks Rmiru to consume her, which makes him turn into a human form.

Rimuru’s comrade’s Goblins, Rigurd is the goblins village head and evolved into a big muscled hobgoblin from old Gobling. Rimuru is the one who gave Rigurd power to be Gobling King and run the sub-leader goblins in Tempest. He is a loyal servant to Rimuru and his son Rigur who got the name from Rimuru as an honor to his father. Rigur is the heard of a hunting party of the village.

Gobta is the leader of the goblin riders. He is a small hobgoblin and has great skills in using a sword and can take down a monster. Hakuro noticed that and decided to nature Gobta’s talent. Dwarves, Kaijin is well-known for his crafts. He comes from the Dwarven capital city of Dwargon, working under the king. One day he failed an experiment, and Vesta forced him to take responsibility.

The minister attacked Kaijini, and he left the kingdom with his friend. Rimuru takes him and welcomes him to his village. Garm specializes in making and heating metals, and he the oldest brother to the dwarfs. Dold is also known for crafting, and he is the send old brother to the dwarfs. Myrd has an architectural talent, and he is the youngest brother. He only replied with Mmmhmm to everything he is asked, and he is a quiet guy.

Rimuru doesn’t like it and scolds Myrd that he must speak properly. Benimaru is the prince who has the kingdom of Ogres that was destroyed by Orcs. It has been revealed that only six Ogres survived and sought revenge, and Benimaru clash with Rimuru, thinks that he is the one behind the attacks. Later he finds the truth and allied with Rimuru to take down the Orc Lord. They came with plans and clashed with the Orc Lord and take him down.

For this week, that what he has managed to offer for you. See you next time when a new episode hits.