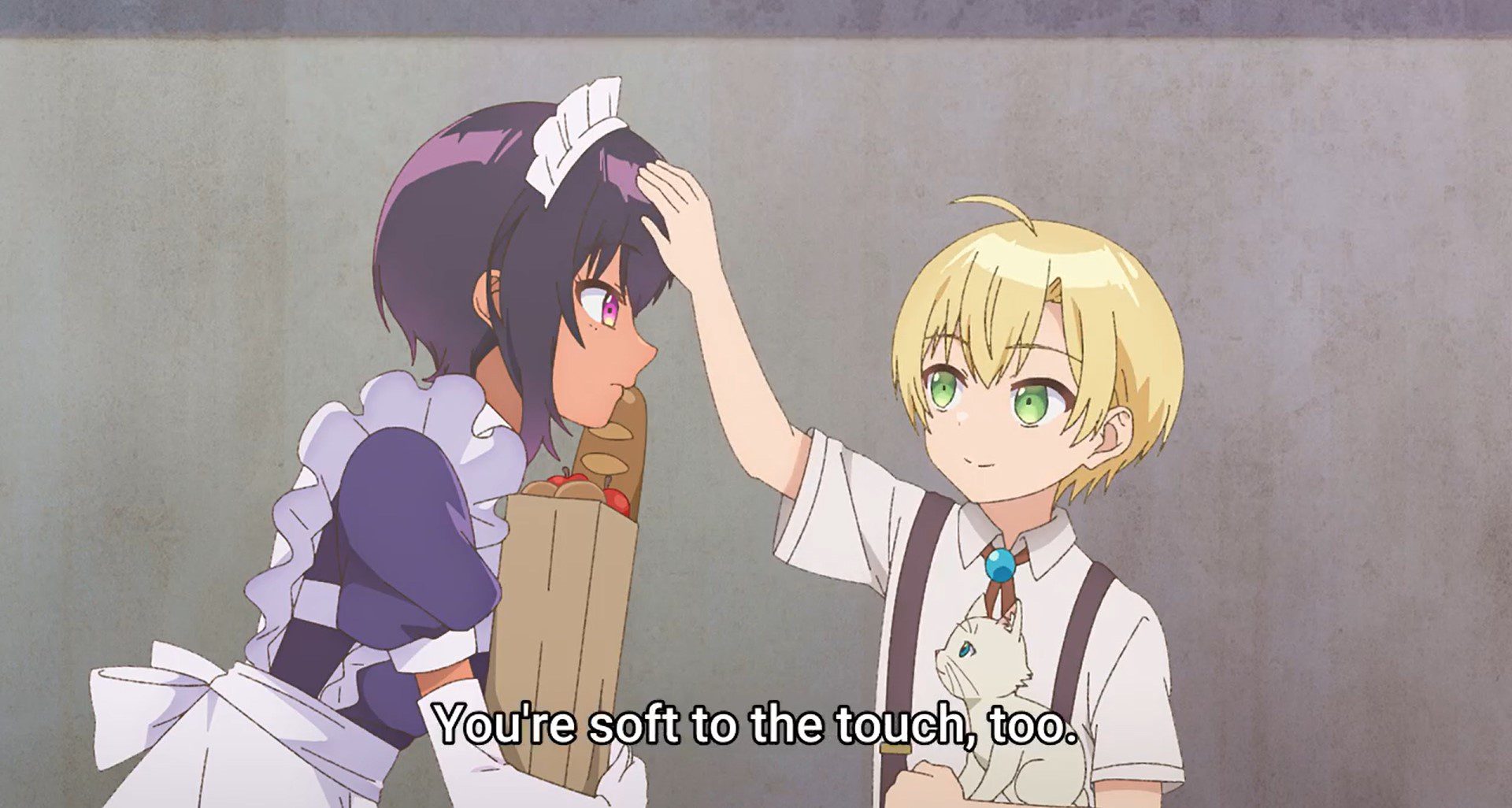 The Maid I Hired Recently Is Mysterious, also known as Saikin Yatotta Maid ga Ayashii is one of the most popular ongoing anime series and probably one of the most hyped ongoing series as well. If you certainly ask us to recommend something with a good story and classical waifus, we would definitely suggest this same in no time as the plot buildup of this series is fabulous, and with just 6 released episodes, the series managed to gain massive popularity from the fans worldwide. Each episode revealed something new to move the storyline further, in fact, some of the instances are quite impressively unexpected.

Since the sixth episode did a great job in creating the hype to know further happening in the series and also made fans sit on the edge of their seats throughout the episode. Now fans are looking forward to the seventh episode, and the hype has already been established. As the hype is on the top level, there are also doubts and the spread of false information among fans regarding the episode’s release date and spoilers. The information is not yet clear on the Internet as well that’s why we have decided to cover every single thing you need to related to Saikin Yatotta Maid ga Ayashii episode 7 release date in this article itself.

Saikin Yatotta Maid ga Ayashii is a Japanese manga-based series that features the major protagonist of the series Yuuri for whom the mysterious maid Lilith has been hired to take care of him. However, Lilith’s actions made Yuuri suspicious of her inner intentions, and he decided to find the reason behind all this. Also, Lilith asks for no money, and her origin is also skeptical hence there’s something cooking in her mind, and Yuuri must find out the reason for all of this.

The Maid I Hired Recently Is Mysterious Episode 6 Recap:

Episode 6 of The Maid I Hired Recently Is Mysterious showcased Lilith in a closer way. We saw that she improved herself in daily chores and tried her best to take care of Yuuri. Yuuri thinks that he might be in love with Lilith however his feelings towards her are rather complex. We saw Lilith’s dedication to her work, and she is doing her best to improve with each day. The episode centered around Lilith, and we hope to see her character in more detail in future episodes of the series. 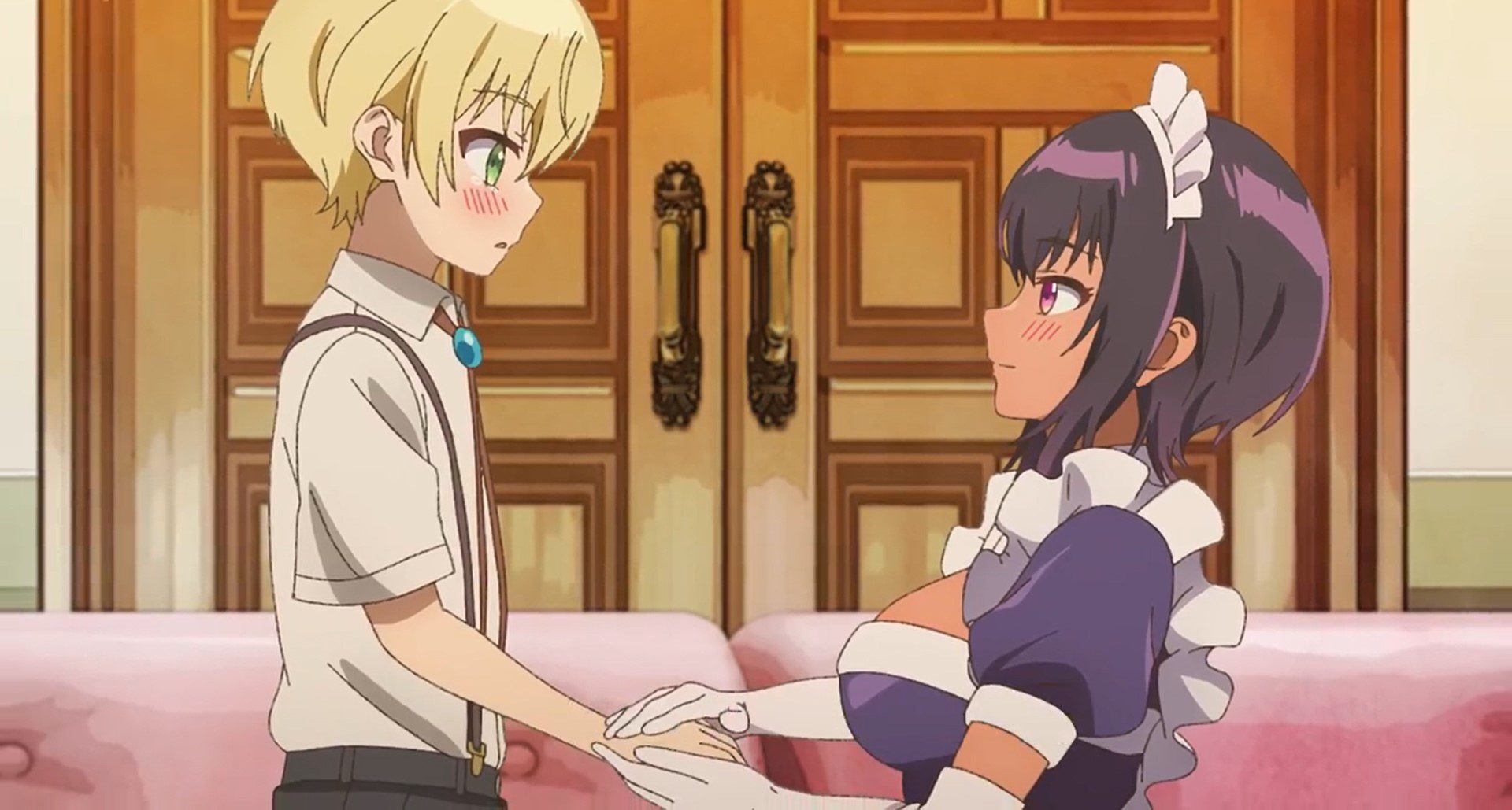 In terms of animation quality, the episode did a fantastic job as the animations were stable throughout the episode, and we noticed no flaws in any of the frames. Kudos to all the animators who worked on this episode! The OST used for the episode was impressive, and I personally loved the soundtrack because it was perfectly depicting the running sequences in a very beautiful manner. We are expecting the same amount of quality from the upcoming episodes as well.

Episode 7 of The Maid I Hired Recently Is Mysterious is all set to release on 10 September 2022 for most of the International audience. The raw format of the episode will release around 10:30 PM IST on the same day. However, the subbed version will be out a little late i.e. on 11 September at 03:00 AM IST. Since the sixth episode of the series aired recently, we can’t predict the spoilers of the seventh episode at this point in time.

Also, the official preview of the episode isn’t out yet by the production unit. We can’t particularly scrap the content from the manga as the article is intended for anime watchers, and it might be a major spoiler for those who are avoiding them. In case there will be any major updates regarding the episode or the anime, we will update this article for sure, so make sure to bookmark this article for future reference. 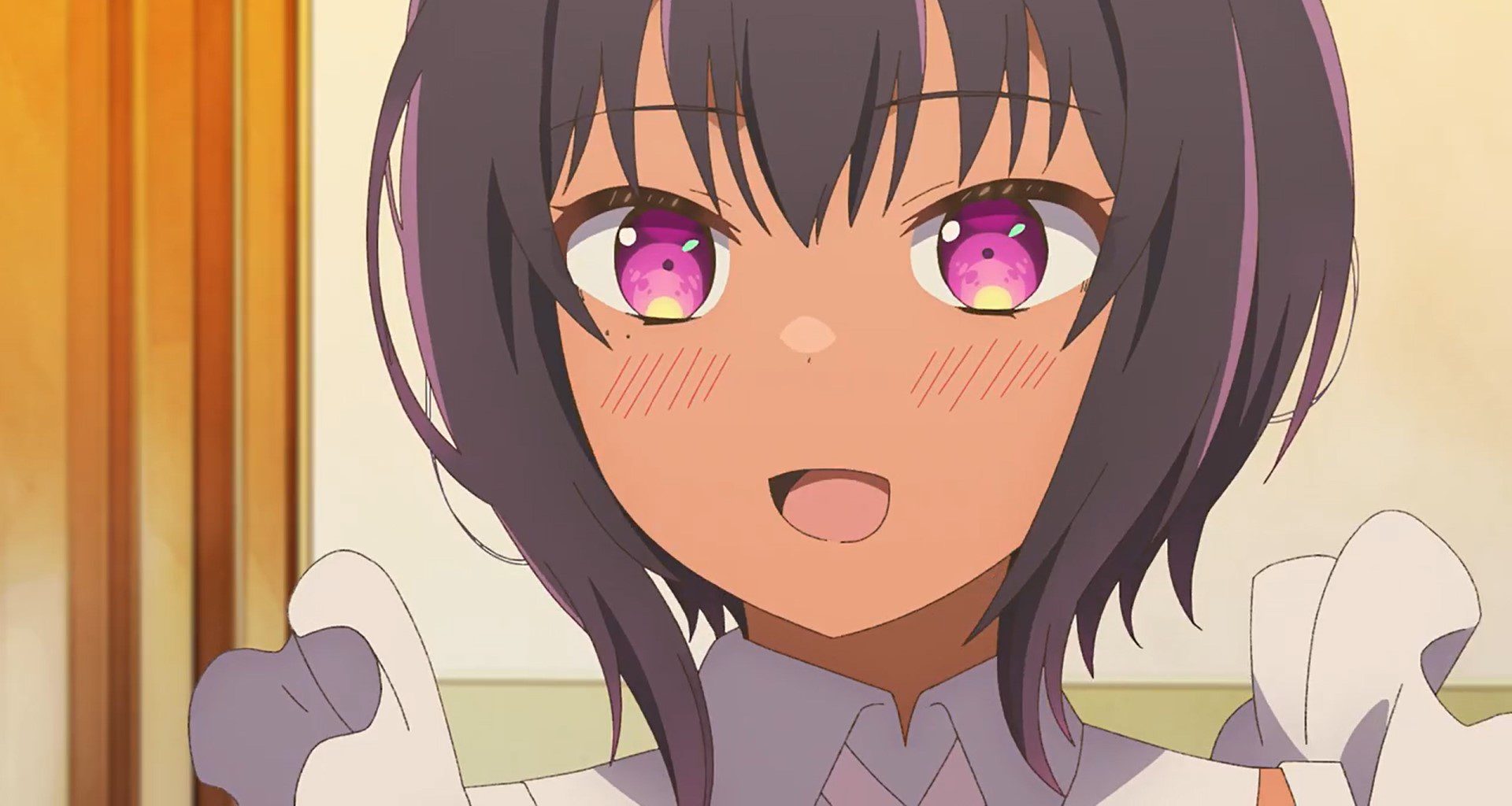 Watch The Maid I Hired Recently Is Mysterious Online:

All the episodes of The Maid I Hired Recently Is Mysterious are available to stream on Crunchyroll. You will be able to stream the upcoming episodes as well on the same platform as Crunchyroll supports simulcasting. Crunchyroll also allows you to buy anime merchandise and manga volumes from its store, and you can definitely check out its huge collection of manga libraries as well.