Best Billy Joel albums have managed to rule the hearts of the fans. Some singers are exceptionally talented. Their lyrics are terrific, their voices will hold your heart and their beats are top notches. Billy Joel is one among them. The owner of a beautiful voice,  one of the best songwriters in the music industry. He is the finest musician, Pianist, composer, and songwriter. The Piano man had a successful career in the 1970s and released around 12 pop and rock studio albums.

Belly was born on 9 May 1949 in New York City, USA. He is 73 as of now. His mother enrolled him in Piano classes, and growing up, Billy learned Piano. He had a huge interest in music since his childhood, and the classes helped him to focus on his career. The singer earned a name for himself from his album “The Stranger” which was released in 1977.

With the release of the album, Joel became a household name in the industry. Following the success, Billy released around 12 albums. Here in the article, we will talk best Billy Joel’s albums. So, without any delay, let’s delve into the article and find out some of the Best Billy Joel albums that helped him gain success in his life. 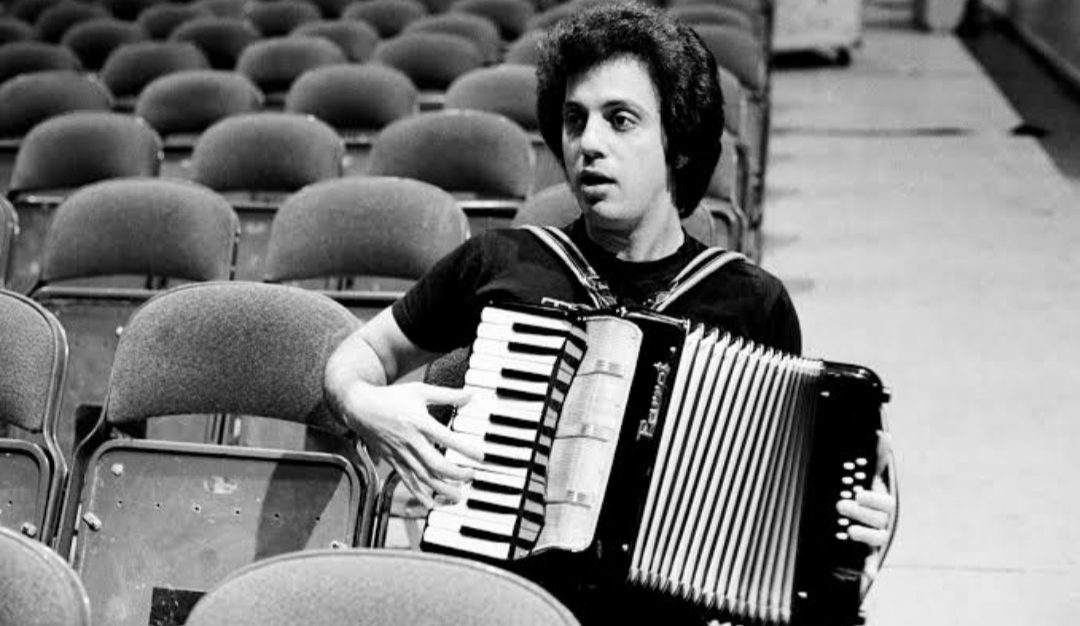 Piano Man is one of the best Billy Joel albums. It was his second .album that was released in 1973. The album focuses on his legal difficulties with his former label. Its title track peaked at number 25 on Billboard Hot 100 and grabbed the fourth position on the adult contemporary singles chart. The album peaked at number 27 on the US Billboard 200. Undoubtedly, Piano Man is the best album by Billy Joel.

The album that has given Billy Joel international recognition must be included in the list of best albums of Billy Joel. It was released in 1997 and is considered Columbia’s biggest-selling album. Some of the songs such as “Just The Way You Are”, and ” New York State of Mind” is included in the best songs of the album. Billy was praised for his soulful and impactful lyrics.

Following the success of the Stranger in 1978, Billy Joel released his sixth album named 52nd Street. The album was named after the 52nd Street of New York City. It features some jazz music that makes the album more beautiful. The album tops the Billboard charts and is rightfully included in the Best Album of Billy Joel. For his marvelous work, the singer received two Grammy Awards for the album.

One of the best albums by Billy Joel is “The Bridge.” It was released in 1986. The album is known for its fantastic music and also because of the number of a musician who has given their voice to the album. It’s the song “Big Man on Mulberry Street” is one of the tracts of the albums sung by John Legend, Ronnie Cuber, Michael Brecker, Rob Carter, and Eddie Daniels. Some other tracks from the album are “Baby Grand,” sung by Ray Charles, and “Running on ice.” It is undoubtedly one of the best “Billy Joel albums.

The Nylon Curtain is one of the most artistic works of Billy Joel. Although the album does not have any superior songs, its soulful and melodic songs were commercial hits. A song like “Pressure” and “Allentown” we’re praised by the audience. Billy never left his fans disappointed. He always has something exciting and entertaining and is known for his beautiful lyrics. The Nylon Curtain is indeed one of the best Billy Joel albums.