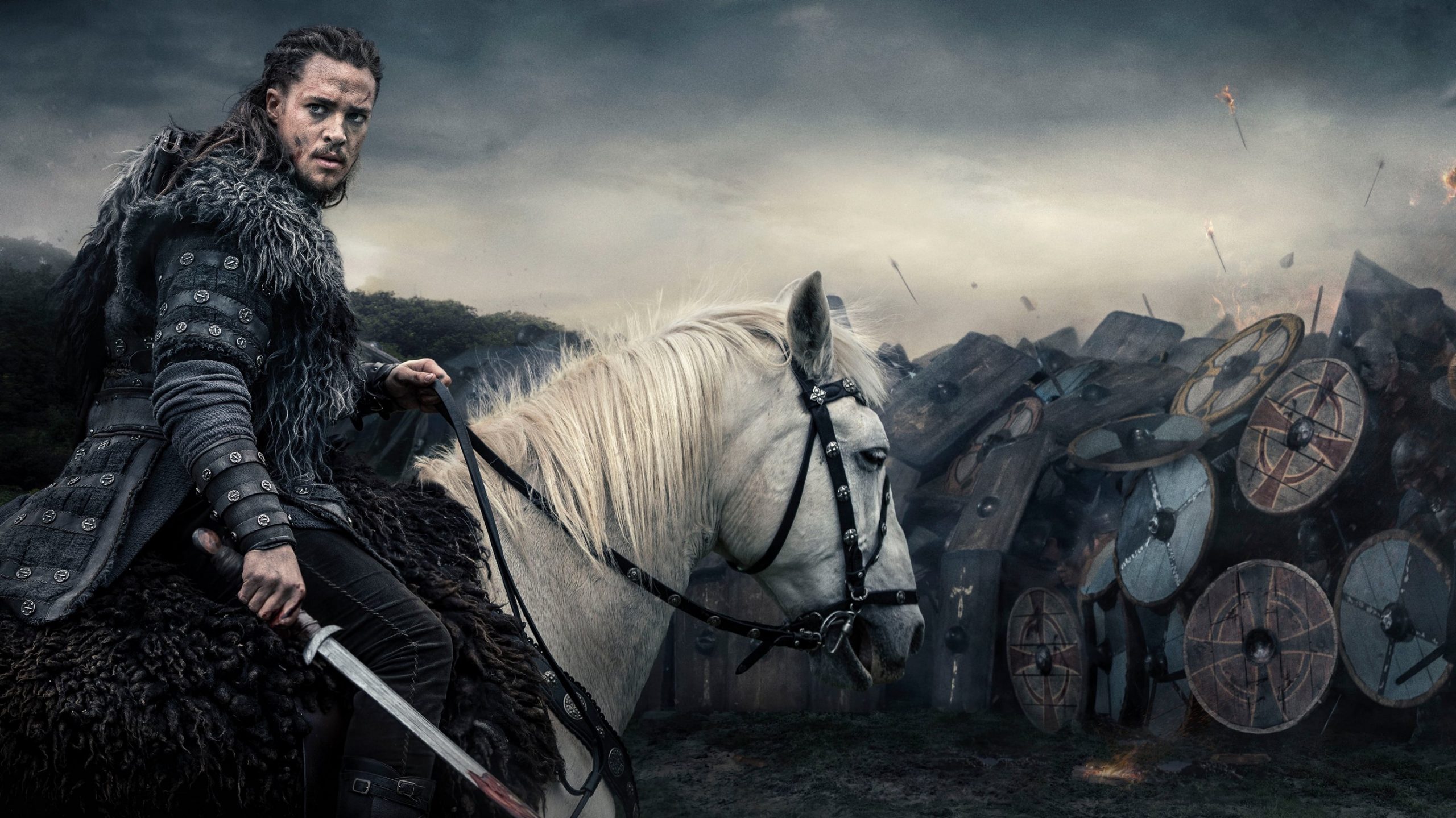 With a fantastical Episode 7, the next episode won’t disappoint you either. The Last Kingdom Season 4 Episode 7 was about Edward and Uhtred. This Episode was about Aethelflaed, Queen of Mercia. It wholly and solely belonged to her and Edward. Just like the previous episode, this one was a continuation of plot twists (happy ones). We saw what the Ealdormen, the Fyrds, the commonfolk brought to the table. Something that we shall be discussing in this episode, soon. In the previous discussion, we detailed about Mercia and the throne. Everybody’s happy about Aethelflaed occupying the empty throne. What it means for Uhtred will be seen in the coming episodes.

The coronation was the highlight of the whole episode. It was a blessing for both Aethelflaed and Uhtred. Alright with that being said, let’s continue with the review. For starters, Edward was seen in Royal mien again! The man seems to be gaining traction after the previous episode. This time around, he seized the city with his mighty army. Until Queen Mama interfered in between. She asked him to stop being a baby about it and do what was the need of the hour. The Kingdom could be shared between brothers and sisters. There was plenty of area (kingdom) for everybody on The Last Kingdom. With a few utility companies in hand, Aethelstan will rule over a territory larger than his father Edward did.

Edward is making headlines for his seize the Kingdom move and his peace accord with Aethelflaed. When has a peace accord damaged and harmed Kingdoms? The treaty will mark a positive step for both Edward and the opposing forces. The Royal children on the show are the most obedient ones. They work together for peace, this time to fulfill Daddy’s wishes. The spillover paves way for Season 4 besides meaning a ton of other attractive things. It means that the united England dream that the show makers were selling for a long time will finally be possible. The show keeps expanding territorially– starting from Danish Northumberland. 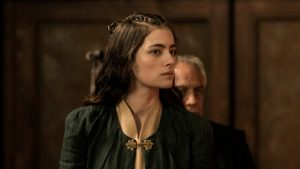 Edward made it pretty clear to Aelswith that he would be succeeded by his firstborn son. All in all, it boils down to her to prepare the by for kingship. How that shall be included in the show, remains to be seen. We think it’s going to be a long sequence showing the boy do the impossible tasks. Aelswith will appear stern as ever. Nevertheless, that segment of the show shall be a fun part and something to look forward to. It piques our imagination, we tell you. It’s interesting to note what made Edward change his heart over Aethelstan in the episode. Could it be that his fatherly instincts kicked in and he barely could hold his breath? Could it also be that the show is hinting towards major character development written for Edward? The man did flash a smile, much to our surprise. The whole thing is still unclear. But two things are to be noted here: Edward has finally sought wisdom in the company of women and two, he’s learned to respect his family better. The poor people are barely his enemies, to say the least. Women’s wisdom plot is much appreciated (given how Game of Thrones fared in that department, we’d like another historical fantasy drama to stick to it).

Men can make stupid decisions, Women are brilliant fellows if only the toxic men in the show would pave way for them. The world would be such a different place. Who knows the dream of a united England could also be achieved faster if Edward started to seek the counsel of women. Due credit must be given to Uhtred here–he always respects and sought the opinion of women. Not only that, but he has also recognized the strength of women in the show. To name a few– Gisela, Hild, Brida, Iseult, and lastly Aethelflaed. That makes him the unbeatable hero of The Last Kingdom.

Brida’s behavior in this episode made us crack a few knuckles. Brida’s joined the Danes in attacking the Welsh. Her absolute ruthlessness makes us think that perhaps she’s going to be the anti-hero of The Last Kingdom. Hell, at this point we might as well think she’s going to be the show’s new villain. Because last we checked, there isn’t a single villain on the show anymore! Besides she’s one determined fellow. She’s faced everything courageously. She’s always been a fighter and she will do what it takes to make way. She’s mostly fought opposite Uhtred and gained his respect in doing so. Although we fear for Uhtred’s life this time around, we know that he’s diving into danger, again. The ruthless army commanded by Sigtrygger is coming for Uhtred. And we hope he comes out stronger and powerful than ever. 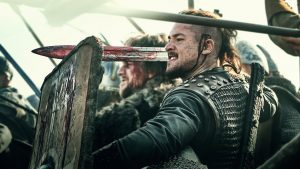 The Last Kingdom: A Fast paced episode took our breath away.

Episode 8 was just as fantastic as episode 7 was in terms of junior characters. For starters, Eadith will not ride alone. Since she has made an offer to Finan. Stiorra is going to turn out just like her father. The father-daughter duo is just ganging up! We like fast-paced and jampacked episodes, particularly with a historical fantasy show such as this one. This one reminded us that the remaining season is going to be as interesting as ever. With so many characters seeking things ruthlessly, The Last Kingdom is sure headed in an interesting direction. As a viewer, the characters got no chill on the show. We know they won’t rest until they achieve what the want. We know that’s going to happen soon. The unlimited potential withheld by Season 4 is just phenomenal and commendable. There’s so much to look forward to.

The upcoming The Last Kingdom Season 4 Episode 9 deals with The Danes. Under Brida’s helm, Sigtryggr will sack Winchester. Eardwulf will guide the parties. Haesten is all set to ambush Uhtred’s party and seizes captives. Episode 9 review is upcoming next. Stay tuned to OtakuKart for more updates on The Last Kingdom.