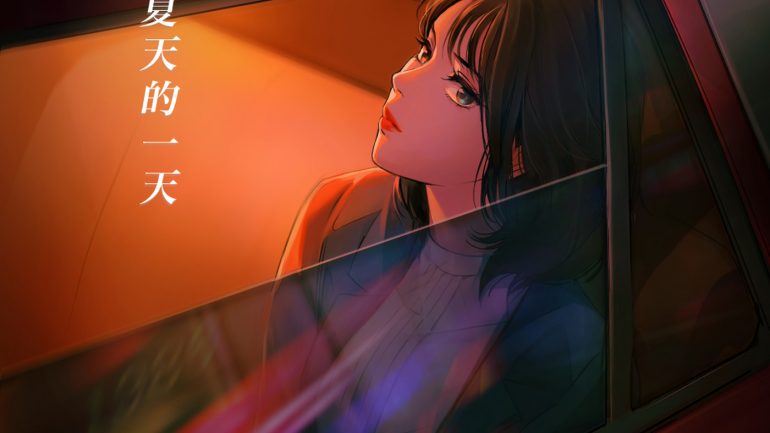 Best Indie Games That Dropped Off In 2020 – Gaming Recommendations

The year 2020 has proven itself to be another one of those strong years on the independent version of gaming (indie games). There literally was no shortage of personal narratives and some of the most creative designs that have all left an impact on people in real. Here, we have wrapped up a list of the best indie games that were released throughout the year 2020.

This game project has been developed by Oracle and Bone. It is available to play on various platforms such as PC, Mac as well as Linux. This game can be considered as a charm from the moment it starts till the moment it ends. The story is from Charissa So as well as Tida Kietsungden. The plot gives away an intimate as well as a beautiful story of lesbians. The location of it all is set in Hong Kong in 1980.

In the game, we witness that Michelle and Sam are two women who have come from entirely different worlds. Despite that, they both are drawn towards each other after meeting for the first time in Mong Kok. What is created later is a heartfelt exploration of their relationship when Michelle looks to discover her own identity. This is when she is also trying to cope up with the expectations of her mother.

This game has been developed by Cardboard Computer. The project is available to be enjoyed on PC, Linux as well as Mac, and Nintendo Switch. We also have this game for Play Station 4 along with Xbox One. Kentucky Route Zero has been through seven years of development. Later, the fifth, as well as the final chapter of this indie phenomenon, was released at the start of 2020. This was when it became available for the very first time on the console in the form of the complete TV Edition package. This game portrays the impact of rampant capitalism on the small communities.

All this while, the game also features a deep heartwarming story about family. Along with all of this, Kentucky Route Zero also takes us through a rural journey of America. There are five chapters in this game. Over its course, we follow furniture courier Conway. This is when he is trying to make his final delivery. Along this way, we witness that the whole game has employed a rich literary tradition of a magical realm. It is because the scenes as well as characters seem to drift out of the story of Conway. This is a classic example of successful indie games in the recent times.

Signs of the Sojourner

This project has been developed by Echodog Games. This game is available for all people to play on Mac and PC, and it will release very soon on Nintendo Switch. Signs of the Sojourner can be dubbed as your classic deck-building game that comes with a twist. The game tries to narrate conversations as well as relationships through the mechanics that come off with some of the most impressive results. The cards that are present in a player’s deck actually reflect the tone as well as the outlook of their character. It also determines the chances of our success at communicating with friends as well as strangers in the same manner. All people have to do is match their symbols with their conversation partners and this is what finds a common ground between the players. 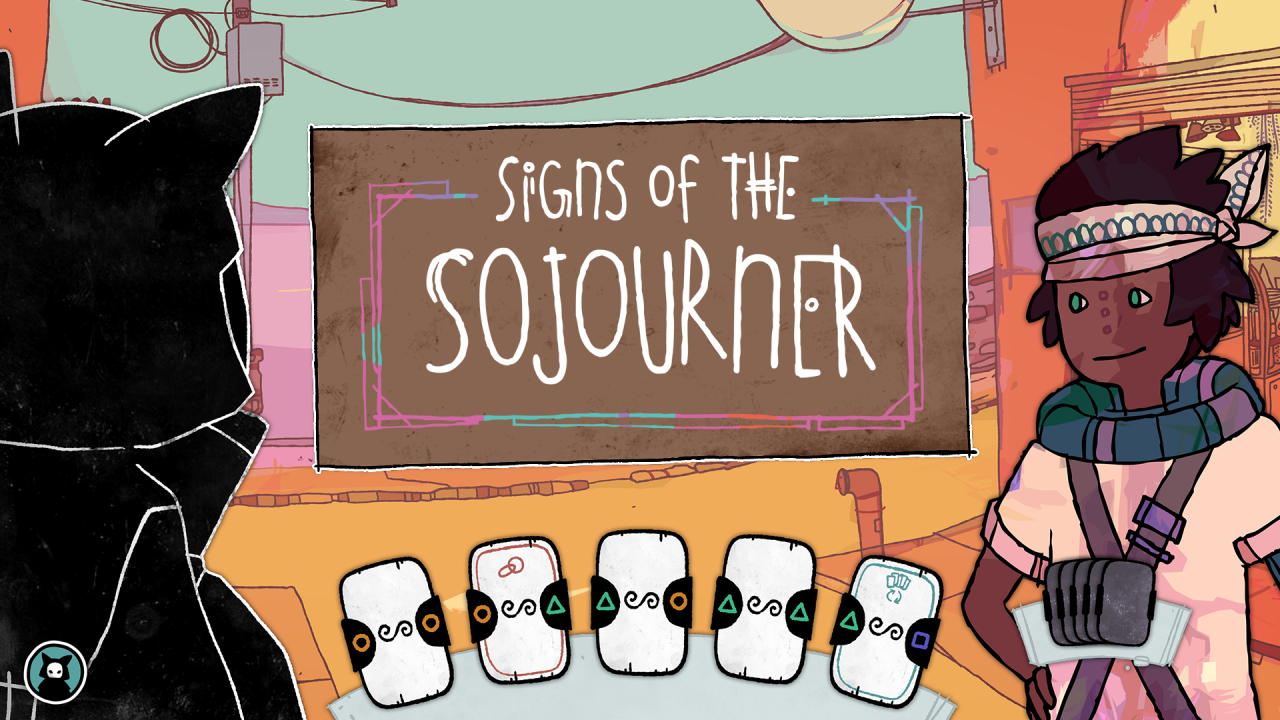 Continue reading: Games That Got Us Through 2020 – Gaming Recommendations